Redemption and revenge go hand in hand. These stories are usually about someone who has done something wrong but was not punished for it by society. 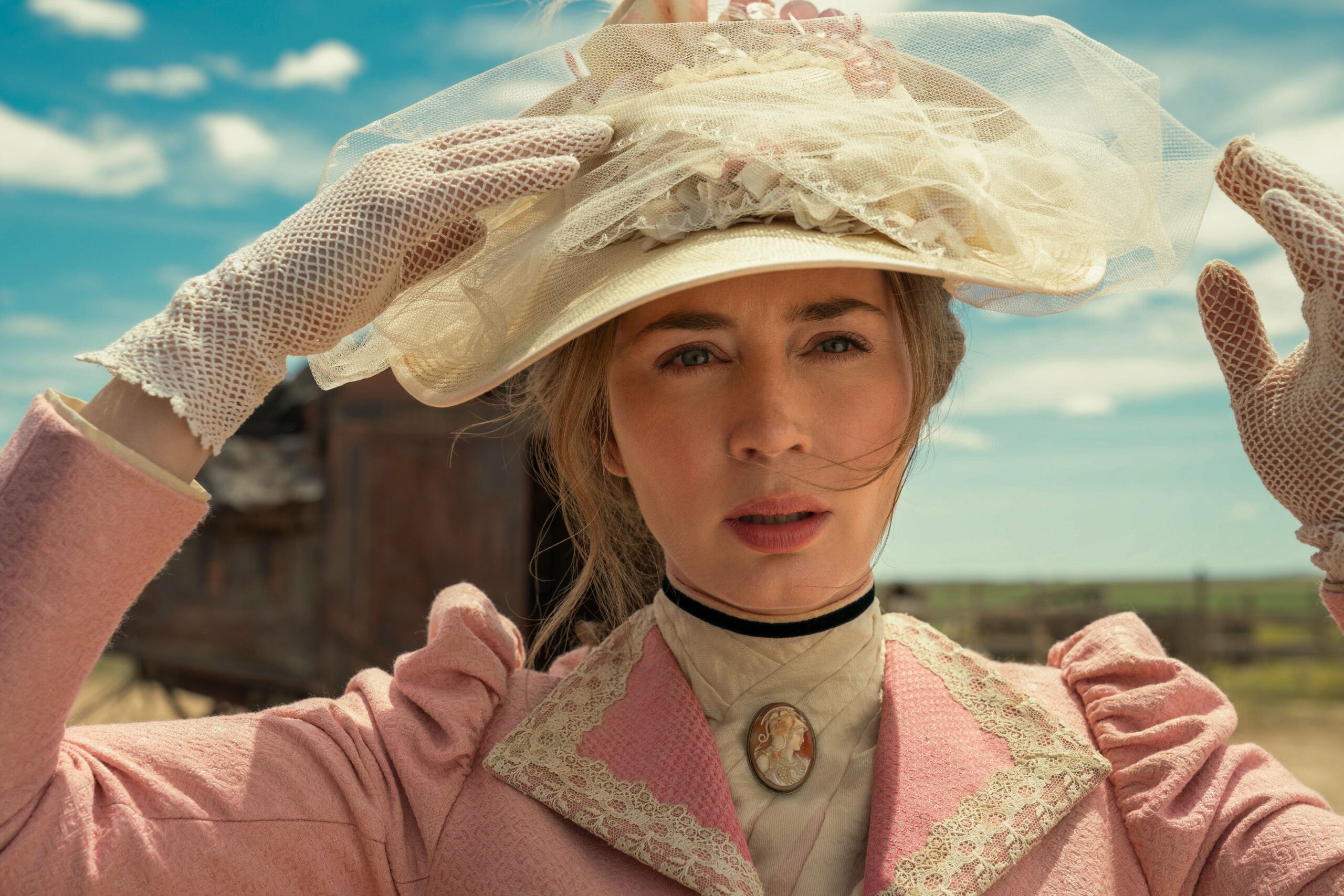 The reason why these two types of stories seem so popular in western drama shows is that they appeal to our desire for both justice and vengeance against those who deserve it.

We want our heroes to succeed. It’s such a powerful feeling to see these characters overcome their obstacles, fight for what they believe in, and be rewarded for it at the end of the show.

A huge chunk of western dramas is fueled with such rage. One classic example is Black Earth Rising by Hugo Blick which unfolded a redemptions criminal perspective. 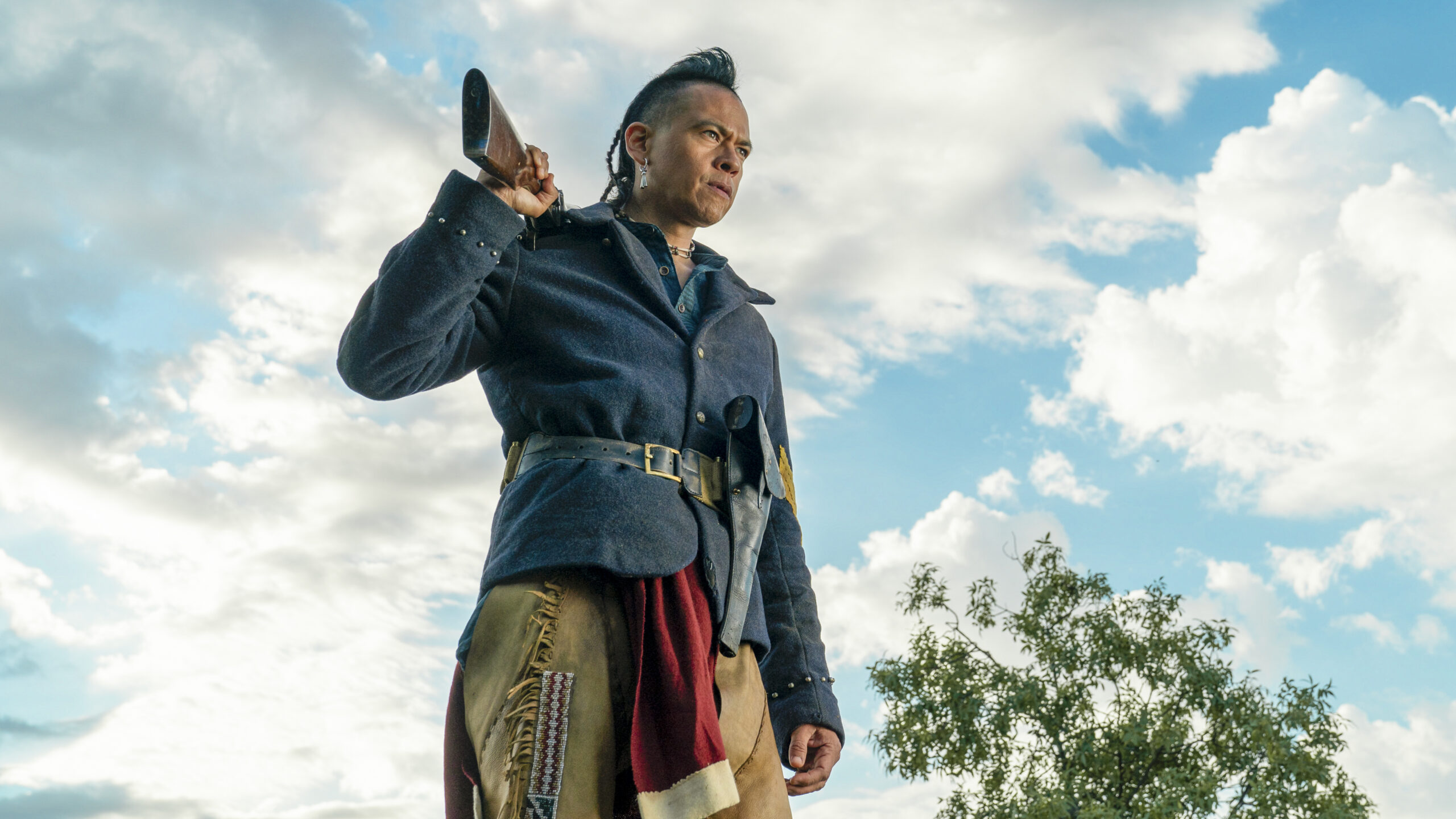 Returning with another banger western drama is The English starring Emily Blunt which has baffled fans across the internet with the anticipation since its announcement.

The series is the latest proud collaboration between BBC and Amazon Studios for six-part mini-series. Check out this article to know everything.

Coming from the wings of award-winning writer and director, Hugo Blick, The English is an epic chase western drama following an English aristocrat’s journey of revenge and redemption.

The series is led by Emily Blunt who we have seen deliver such impeccable roles including A Quite Place franchise and Chaske Spencer.

BBC-led mini-series will first have its world premiere at the BFI London Film Festival on October 15. The limited series of 6 episodes will premiere on November 11th.

The series will be available exclusively in the U.S., Canada, Australia and New Zealand.

The streaming platform has released the first teaser look at Emily Blunt starrer The English. A first look at the series teaser reveals a nail-biting, tense drama in which the antagonists are building obstacles to throw across the path of the protagonists.

The trailer introduces us to Emily and Chaske’s fiery potential as aristocratic Englishwoman and Pawnee ex-cavalry scout.

The teaser takes us into 1890s middle America and follows the two characters on a journey of revenge and redemption. It tells a compelling parable on race, power, and love by drawing from the core themes of identity and revenge. 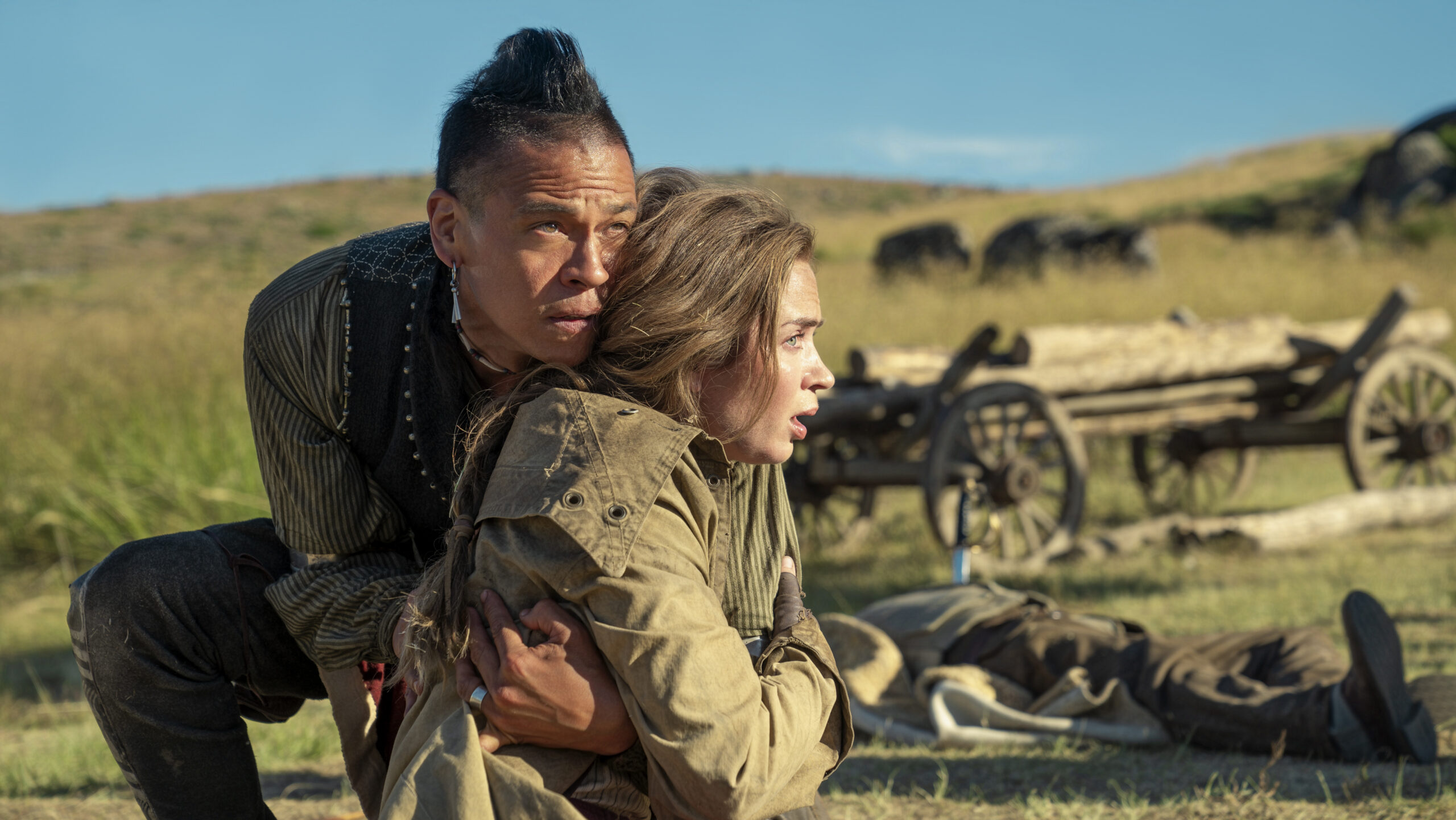 Lady Cornelia Locke travels to the U.S. to find the person she thinks caused her son’s death in England. What she finds along the way is an adventure full of mystery, action and a little bit of romance.

They live in a violent world that thrives on dreams and blood. Both of them have a strong sense of where they’re headed, but neither knows that their fate is rooted in their shared history.

The series’ first teaser is enough to see the future of The English and it looks quite colourful!