Pretty Smart Season 2: Everything We Know About Renewal

For Sitcom, the journey has always been tough on Netflix. Looks like, the two have a complicated relationship.

Always, Always, the ride has been rough for Sitcoms on Netflix. However, there are always exceptions that somehow break the custom. Pretty Smart falls under the same category, I mean ”exception” 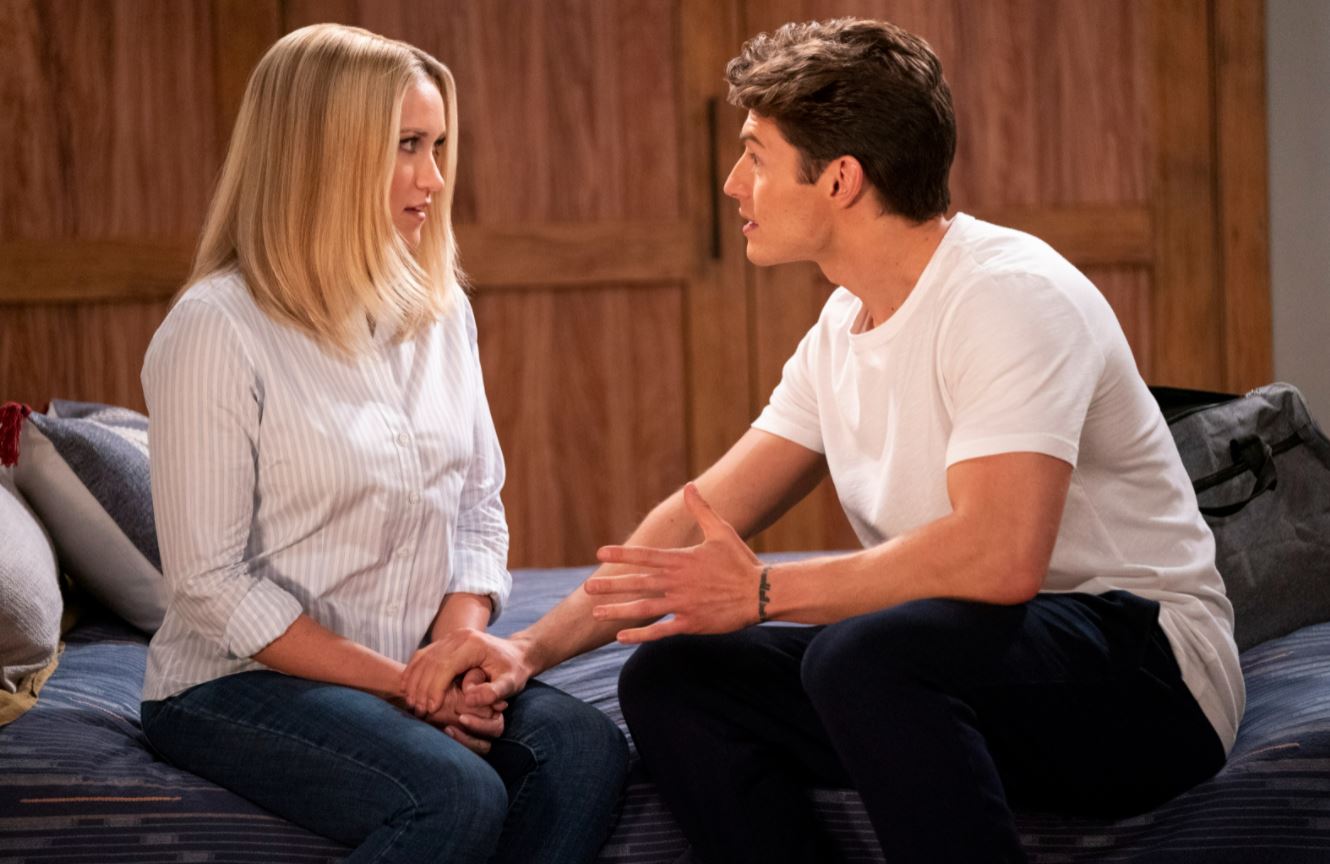 Speaking about the renewal status of the show, here comes everything that you would want to know.

Everyone who has loved the show is curious to get the deets.

Pretty Smart has been on Netflix for less than three weeks. The consideration to renew it for another season is still in progress. We can’t wait to know more about what the future holds for the show. 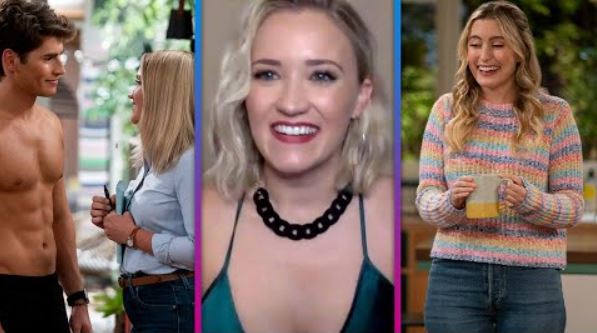 It made it to the US List of Top 10 on Netflix in no time and that’s reason enough for the show’s renewal. A wee-bit wait before we finally get the confirmation from Netflix.

What To Expect From Pretty Smart Season 2?

If you know and have watched Pretty Smart, you know what I am talking about. The fire for love is already cooking in the house.

Claire, after her break up with Dave, kisses Grant, her ex who is currently dating Chelsea, Claire’s sister.

Oh, and it got spooky when Chelsea was almost about to step in to find Claire and Grant kissing. On the contrary, Chelsea is also trying her best to get in a conversation with Claire to figure out if it’s okay for her to date Claire’s ex. 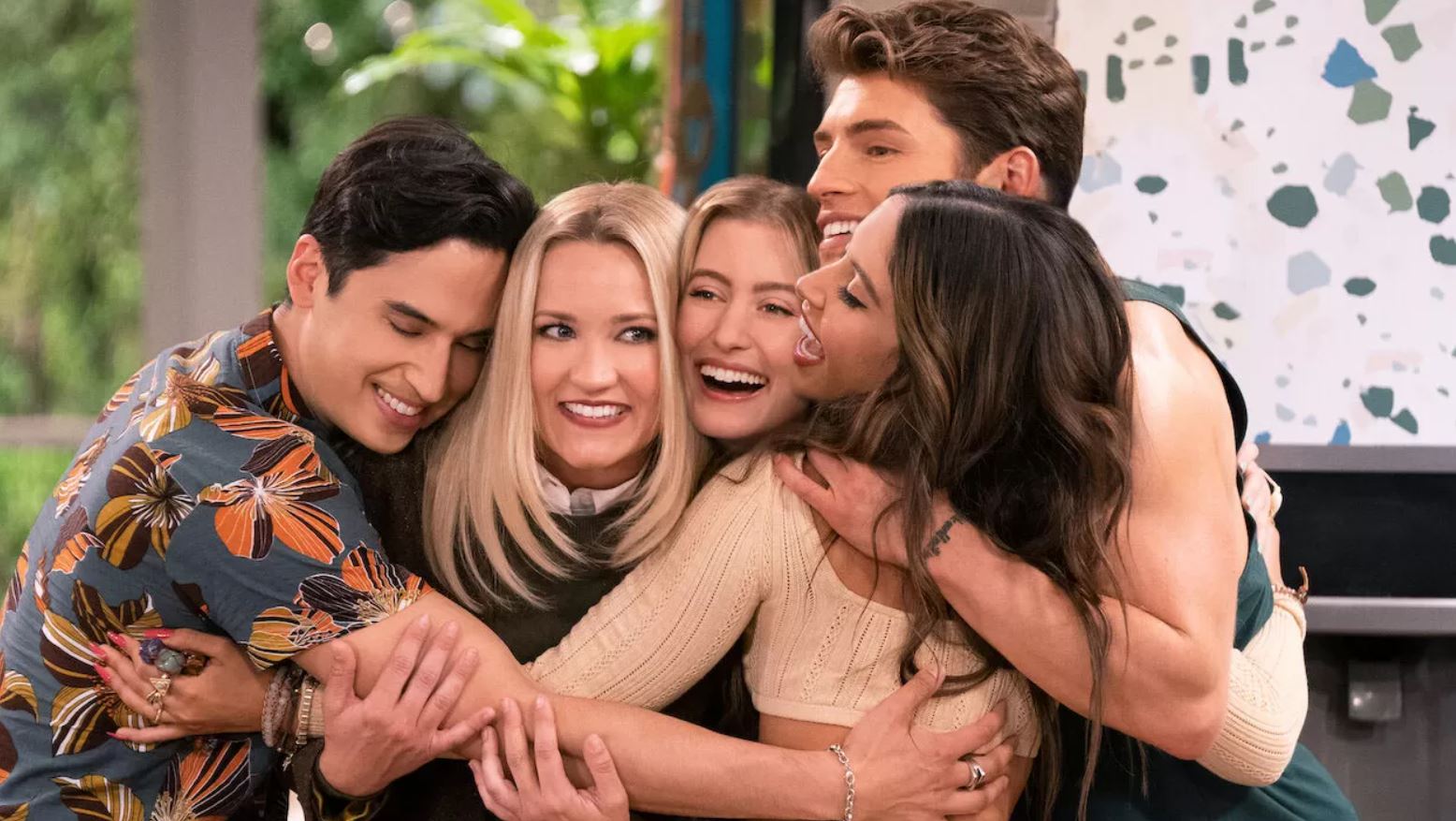 Therefore, we are not expecting any less drama and love triangle tragedy in Season 2.

A Netflix Original show, Pretty Smart revolves around comedy. Jack Dolgen and Doug Mand as creates and Kourtney Kang as executive producers, the show has done an amazing job to win hearts.

Over years, it has been tough for Netflix to actually spot success in the world of sitcoms. But hey, there you are Pretty Smart. It is a story that surrounds Chelsea, a Harvard-intellect who is now living with her sister Claire and three roommates, who are all very fond of each other.

And Who Could Be The Possible Cast for Season 2?

The lead characters will certainly come back for Pretty Smart Season 2 to wear their roles back which includes:-

On the sides, we will have,

How hyped up are you for Pretty Smart Season 2? Let us know.