Original Sin will be set in the same existence as the previous television show but will feature new characters and storylines in a different environment.

The filming of this upcoming series has already been wrapped up and now it’s time to talk about all of the release dates and teaser. There are bonuses ahead. 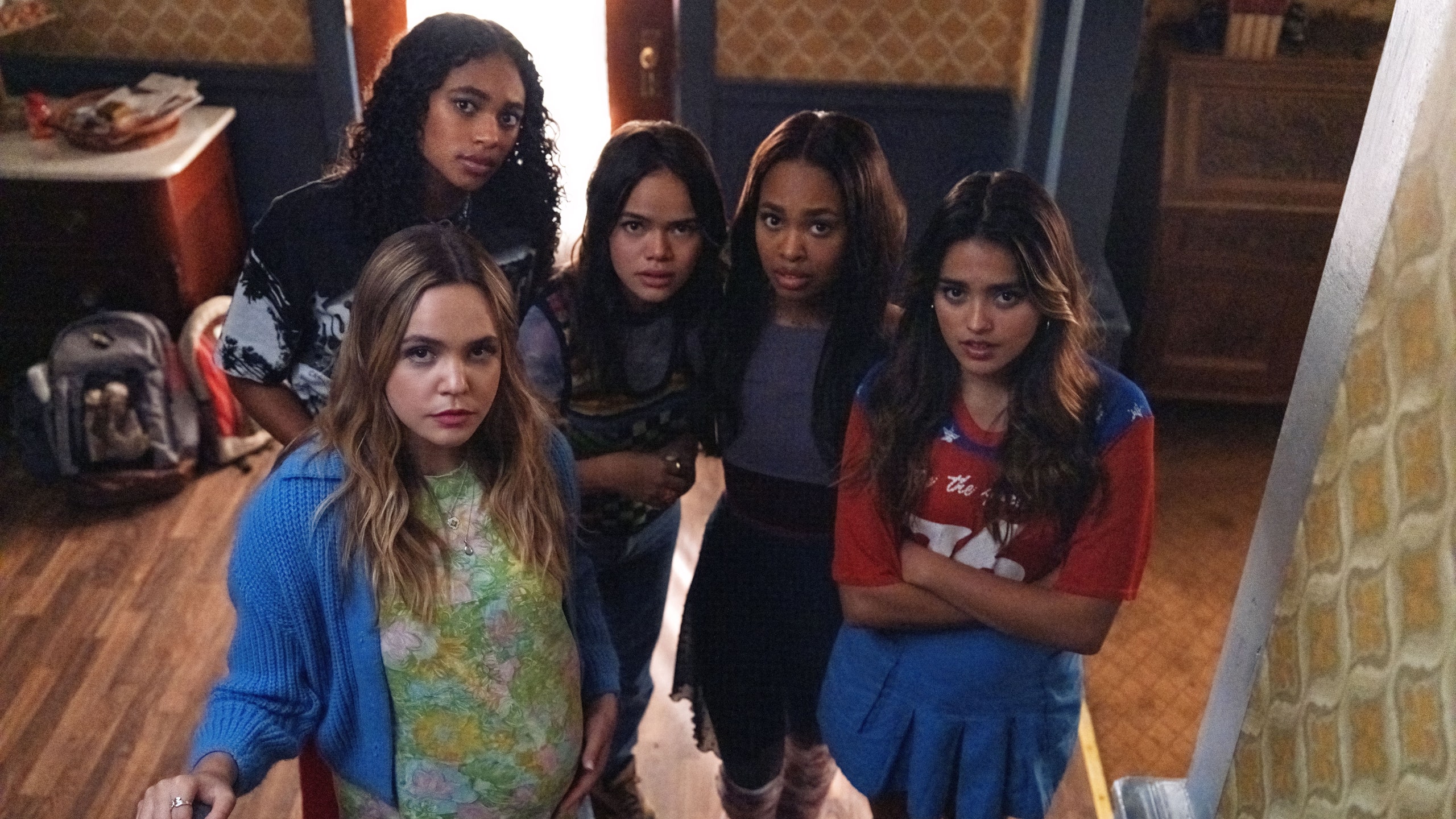 Before heading over the release date and teaser many spectators will definitely have a urge about what the show is all about. The synopsis has already been revealed by the streaming platform HBO Max.

The series will follow, “Twenty years ago, a series of tragic events almost ripped the blue-collar town of Millwood apart. Now, in the present day, a disparate group of teen girls — a brand-new set of Little Liars — find themselves tormented by an unknown Assailant and made to pay for the secret sin committed by their parents two decades ago…as well as their own.

In the dark, coming-of-age, horror-tinged drama Original Sin, we find ourselves miles away from Rosewood, but within the existing Pretty Little Liars universe — in a brand-new town, with a new generation of Little Liars.”

How about some episode specifics? We have the official titles of the upcoming episodes along with the release of each. And it will be easier to keep track of.

The teaser is already here. The teaser begins with intense music, followed by a Demonic voice saying, “Got a secret?” Someone is getting ready to expose people.

The music lines, “Got a secret Can you keep it?” Definitely portrays the series’ title. And at the end, “Cause two can keep a secret. If one of them is dead.”

As previously stated, the upcoming characters will be distinct from the originals. Here’s the list of the cast members that’s ready to make their appearance. 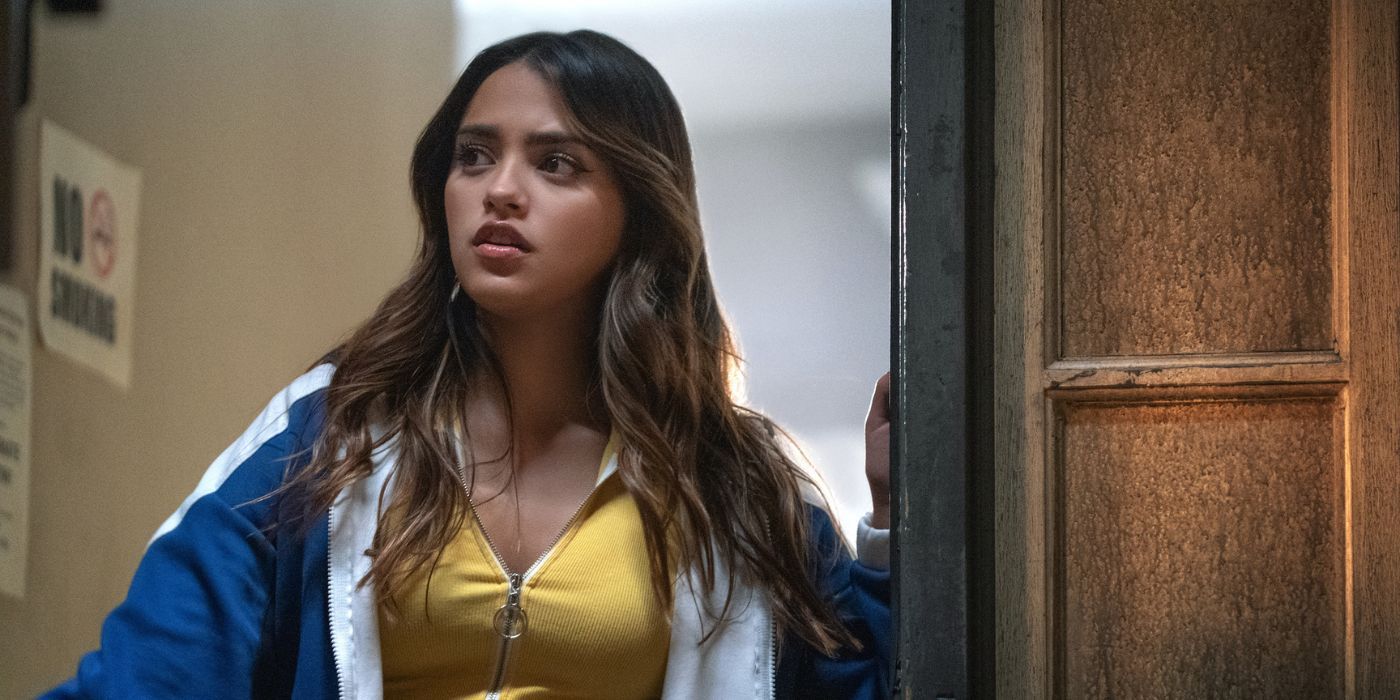 What do you think of this new series? You are welcome to leave your thoughts in the comments section below.