Presley Gerber has gone public with his romance! The 23 year old son of Cindy Crawford and Rande Gerber made his relationship with model Lexi Wood Instagram official on November 1 by posting a series of romantic photos and videos with her.

Gerber, who has been dating the Canadian influencer for quite some time now, shared some steamy stills and clips from their holiday in Malibu, California, on his Instagram handle, confirming his romance. 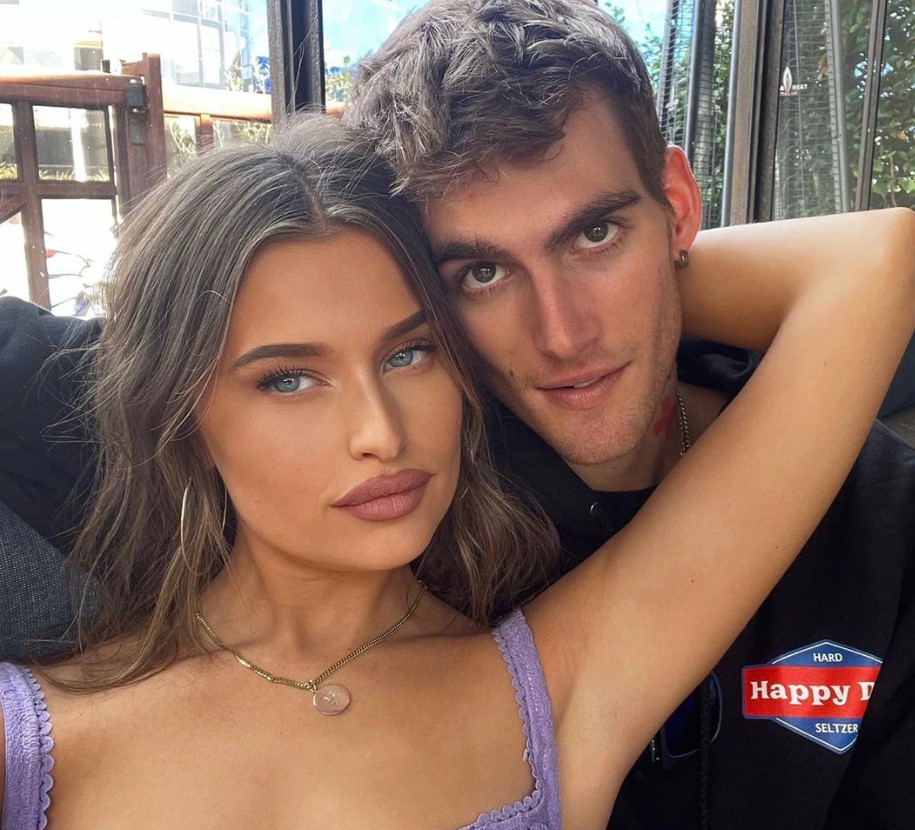 On Tuesday, Gerber took to Instagram to share a series of photos and videos with Lexi. In the first video, the influencer wrapped her arm around Gerber as both posed for a selfie. Another sultry photo featured him grabbing his girlfriend’s butt.

The model also shared a video of him passionately kissing Lexi, as the audio in the background said, “Guys, I did it. I’ve found the person that makes me the happiest person I’ve ever been.” He also referenced the audio in his caption and wrote, “Guys I did it… ❤️♾️❤️” 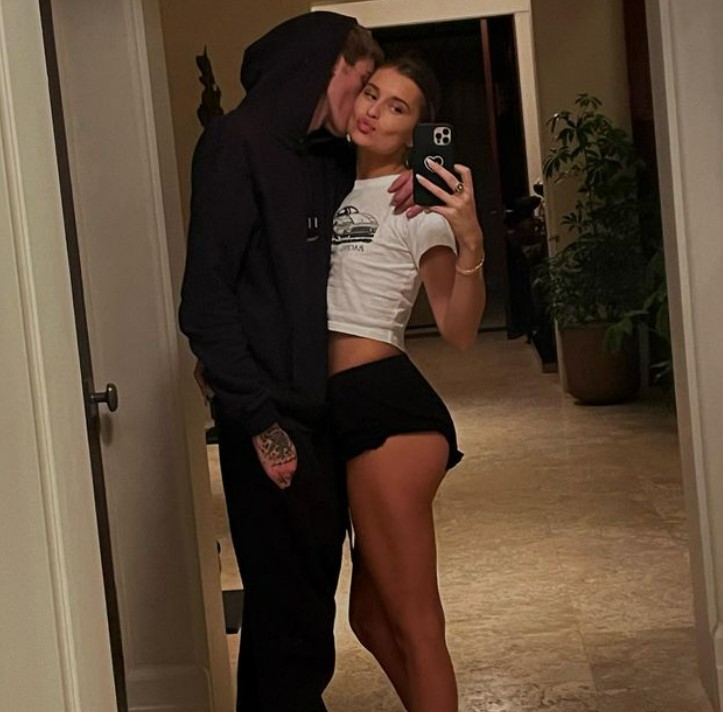 Another photo features a close-up of Lexi’s eye. While the last picture is a mirror selfie that shows Gerber holding and kissing Lexi as she pouts and clicks the photograph on her phone. The photos were taken during the couple’s romantic getaway in Malibu, California.

On the same day, Lexi also shared a series of photos from her getaway, including the same butt-grabbing photo that her boyfriend had posted. One of the pictures features the couple’s shadows as they make a heart with their hands.

A video also shows the two kissing as they share an ice cream cone. Another photo shows Lexi lifted in Gerber’s arms as the two hug and kiss each other. “if you didn’t already know, I’m in love 🧸,” she captioned the post, to which Gerber replied, “❤️My angel 👼 I love you❤️”

The posts made some fans think that the two have gotten engaged; however, the two continued to address each other as ‘boyfriend’ and ‘girlfriend’ in their Instagram stories. In one of her stories, Lexi said her partner ‘makes your brain thrive just as much as your heart.’ In another post, she called him her ‘handsome man’.

Lexi is a 25 year old model who hails from Toronto, Canada. She recently made headlines after walking the ramp for Kourtney Kardashian’s Boohoo collaboration during New York Fashion Week. In 2018, she was linked to Victoria and David Beckham’s eldest son, Brooklyn Beckham, who is now married to Nicola Peltz. 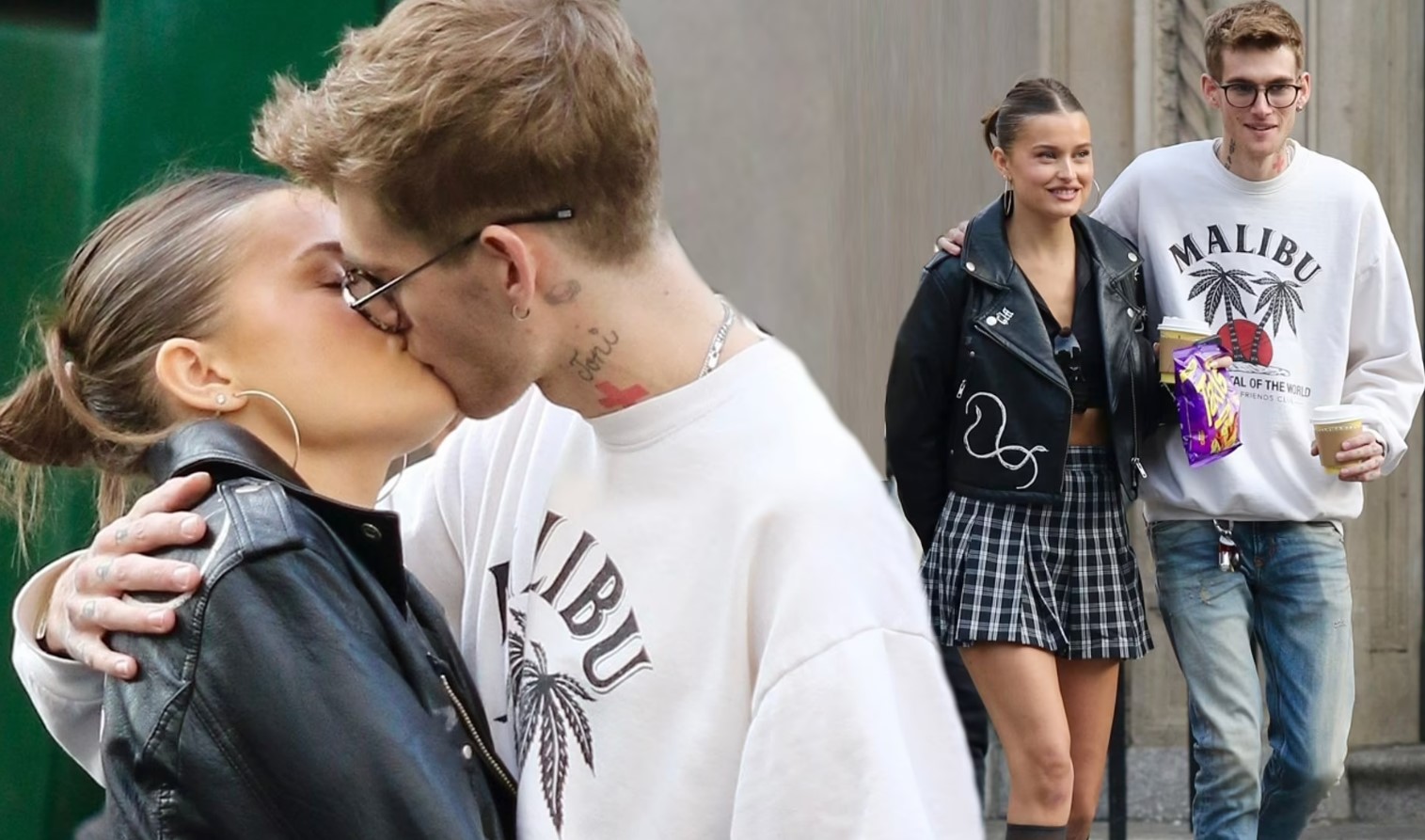 The model talked about her career ambitions in an interview last year and said, “My ultimate goals are to create a business empire of my own in the fashion and beauty industry.”

“Especially because I’m a shorter model, I always felt that I had to go the extra mile and bring something else to the table. I think my personality and my business mind are what help me stand out in the industry,” she added.