Predator Prequel Movie is Coming in 2022; First Look is Here

The Predator is a science fiction action horror anthology media franchise centered on a movie franchise about humankind’s interactions with an extraterrestrial race of trophy-seeking military troops known as the “Predator.” 20th Century Fox produced and distributed the series.

The official title for the franchise’s fifth installment has already been revealed, as well as some more exciting news that we can’t wait to share with our readers. 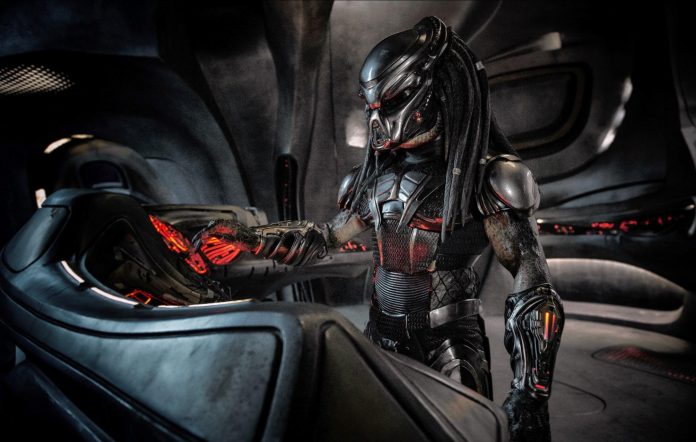 The Predator franchise depicts a series of deadly encounters between humanity and the Predators, a hostile, trophy-hunting extraterrestrial species.

The series, which primarily takes place in the twentieth and twenty-first centuries, consists of movies that, while largely independent, depict human encounters with Predators in various locales and time zones. Knowing that we are getting a 5th installment is exciting.

According to producer John Davis, The Predator will set up two sequels. One of which he hopes will be directed by Shane Black. “I would love to say we’ve been planning a trilogy,” Black said, “but I take one day at a time, or in motion picture terms, one movie at a time.”

Skulls was the working title for the movie when it was first announced in December 2019. The movie subsequently was to “follow a Comanche woman who goes against gender norms and traditions to become a warrior.” Trachtenberg was scheduled to direct it, with Patrick Aison penning the script.

In 2021, shooting was scheduled to take place in Calgary, Alberta, Canada. Davis revealed in July that the movie was officially three-quarters completed. Along with the castings of Dakota Beavers and Dane DiLiegro, cinematographer Jeff Cutter stated the shooting had concluded in September, 2021. Well, Predator 5 is coming soon.

Let’s skip to the good part! The movie’s official title has already been revealed. On November 12, 2021, Disney+ Day, the movie was given the official title ‘Prey’. And they also announced for a Summer 2022 release on Hulu and Disney+ star internationally.

‘Prey’ will serve as a prequel to the other movies in the franchise, depicting the Predators’ first visit to Earth. Watch the official tweet below. The tweet states, “An all-new entry in the @Predator franchise, ‘Prey’ is set in the world of the Comanche Nation 300 years ago. See the original film directed by Dan Trachtenberg (“The Boys,” “10 Cloverfield Lane”) only on @Hulu in 2022.”

An all-new entry in the @Predator franchise, “Prey” is set in the world of the Comanche Nation 300 years ago. See the original film directed by Dan Trachtenberg (“The Boys,” “10 Cloverfield Lane”) only on @Hulu in 2022. pic.twitter.com/3A3KSiWoqn

Kee, a Comanche woman who defies gender norms and customs to become a warrior. The Comanche people had a well-defined culture and gender conventions many years ago, before any Europeans had ever encroached on their territory. 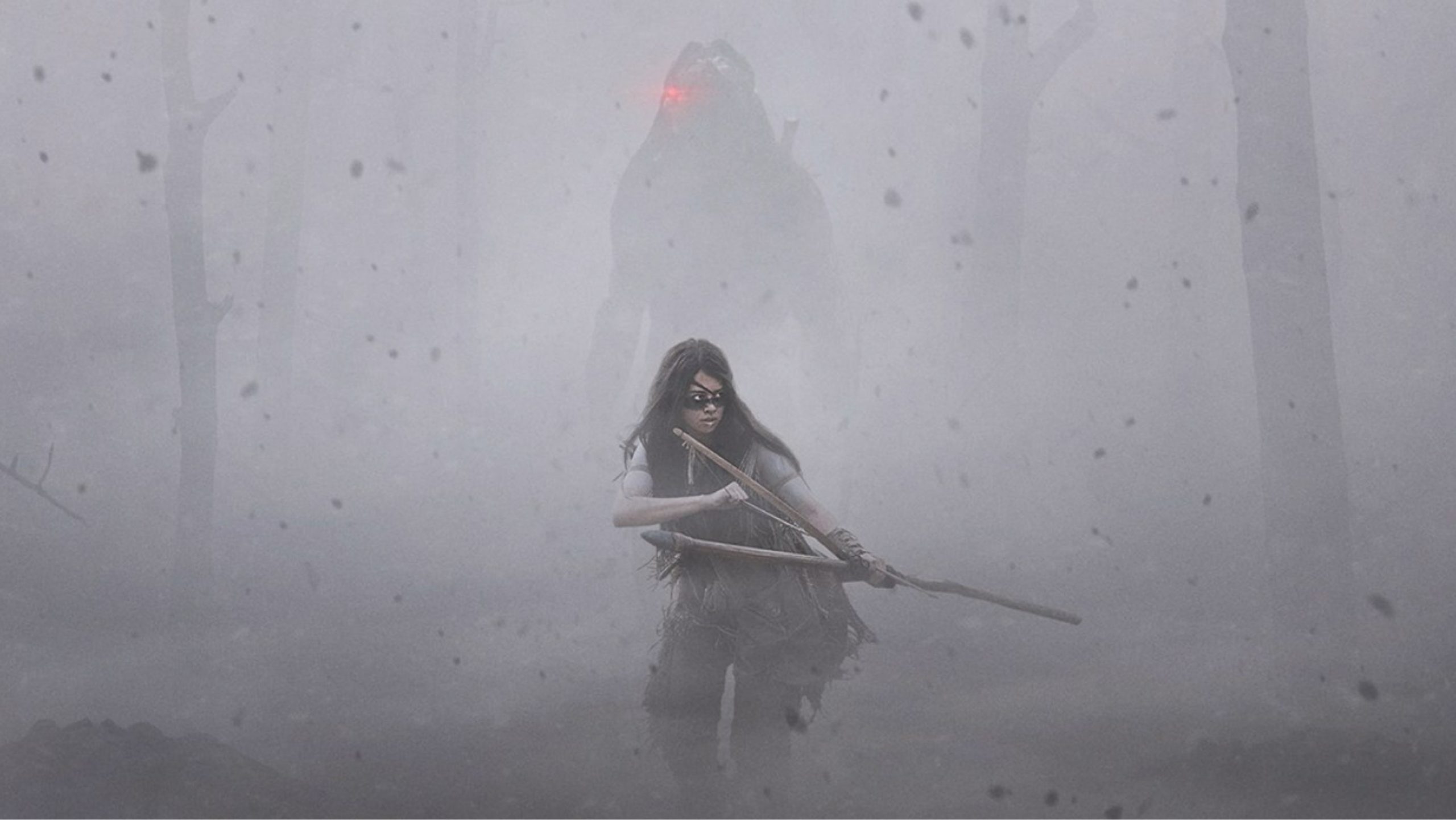 Taabe, Kee’s younger brother, is being groomed as a leader, and the two are very connected. Kee has always been a teacher and source of inspiration for Taabe, as capable as any young guy in the tribe. In the Comanche tradition, she is Patsi, the older sister who has shaped him.

Kee is a straight shooter who sees things that others don’t. She is a tomboy who wants to show herself in the Comanche world of men. When they’re all in danger, Kee sets out to show that she’s just as capable as any young fighter. 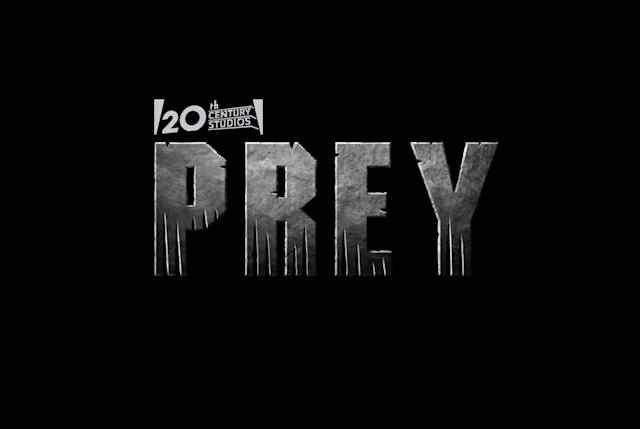 Well, Predator is scheduled to return in Summer 2022; are you looking forward to this incredible return? Do let us know what you think.