Red or Blue Power Changer? Yes, you get to choose again!

So much has been going on with Netflix lately. Thus, it becomes one of the biggest things to know about whenever a hint is dropped for any season. 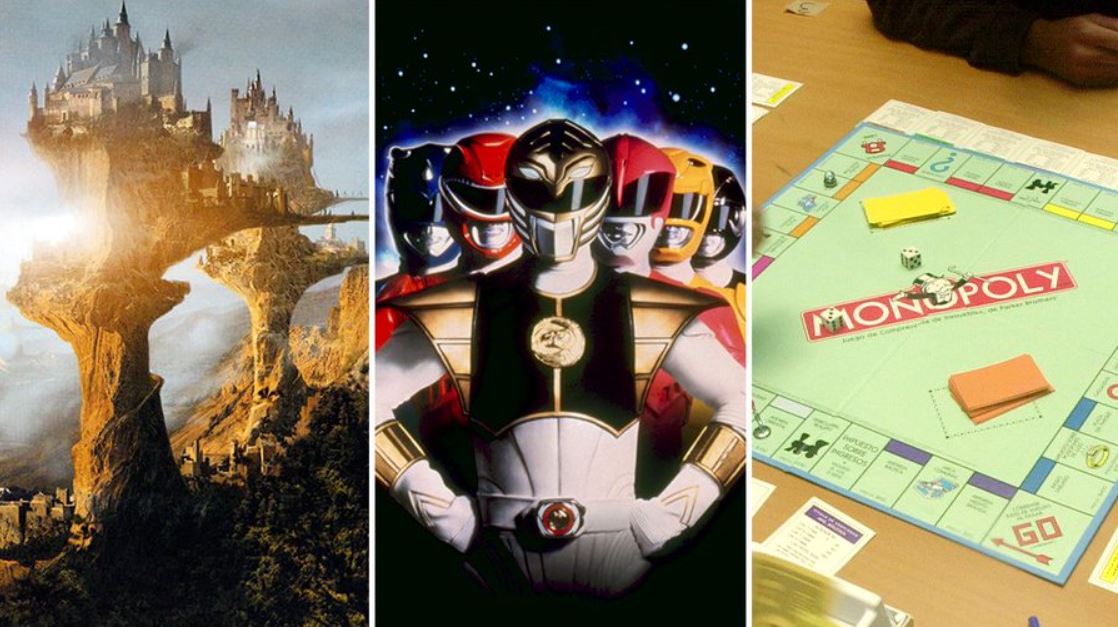 The show will contain both i.e. TV Series and movies. Jonathan Entwistle will be the creator and showrunner of the show. Popular for I Am Not With This and also the producer of The End of the F***ing World).

All of this is now confirmed and it’s official that Netflix will have Power Rangers added to the new universe.

The new universe will have multiple movies. The first film, which was announced back in 2019 will be written and directed by Patrick Burleigh popular for Eternals and Peter Rabbit 2: The Runaway. 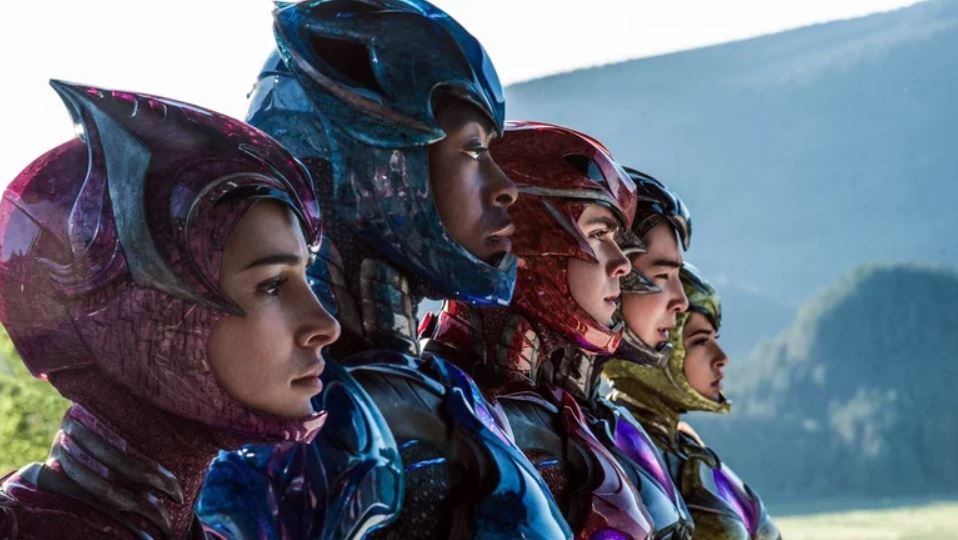 He will do what is required of him to travel all the way back to the 1990s. Furthermore, he will pick the Power Rangers and then return back home.

And so you know, the folks are keeping all of this a “secret”. They have planned to not release any information about the upcoming films and series.

Michael Lombardo, the president of eOne’s President of Global Television in one of his interviews with Deadline said about Power Rangers cinematic universe:

“Since we set up Power Rangers with Jonathan, we pitched really a whole-world approach. It’s not just one show, it is shows followed by films, some kids’ programming. We have found a great writing partner for him, they are off. Knock on wood, Netflix is excited, we’re excited, we hope to have some news soon.”

Back when the universe was first announced, Entertainment One Film President Nick Meyer, in a joint statement with Lombardo said:

Power Rangers Cinematic Universe was initially announced in 2019 and Nick Meyer, the Entertainment One Film President and distributed a statement. 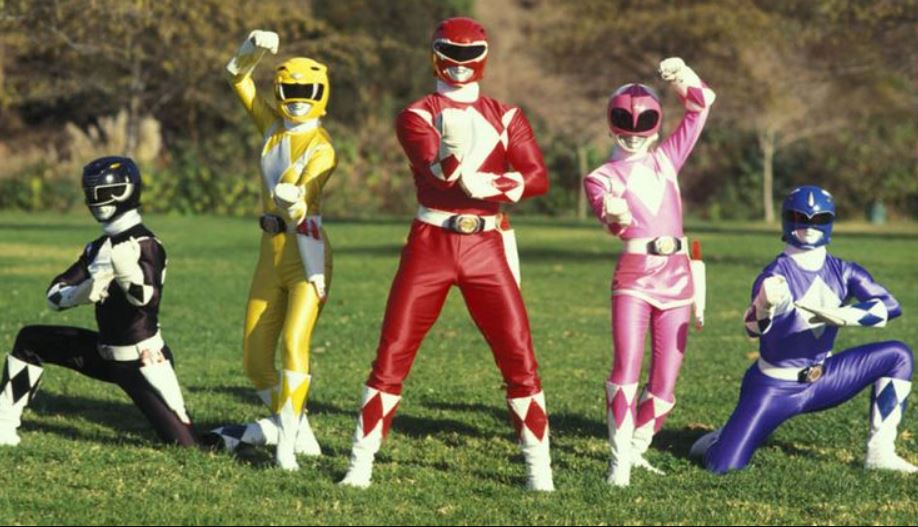 “Jonathan has an incredible creative vision for this iconic and hugely successful franchise and is hands down the right architect to join us as we reimagine the television and film worlds of this property. Across our slate, we are looking forward to working with the most talented storytellers as we take on Hasbro’s rich fan-favorite brands and build entertainment universes around them.”

After the news was broken out, Entwistle said, “I guess the cat’s out of the bag! The new Power Rangers universe is coming to Netflix.”

I guess the cat’s out of the bag! The new Power Rangers universe is coming to Netflixhttps://t.co/saiCt20gBO

Can’t get enough of Power Rangers? Well, we know now what we have on our plate.