Since its release, the crime drama ‘Power Book III: Raising Kanan’ has done exceptionally well. Spectators are curious about the series’ third season.

Raising Kanan is set in the 1990s and follows Kanan Stark [the character first played by executive producer Curtis “50 Cent” Jackson] as he gets into the drug game. Aside from the storylines, the scenery and attention to detail of the 1990s era, the hair, the outfits, the music, and the audience all love it. 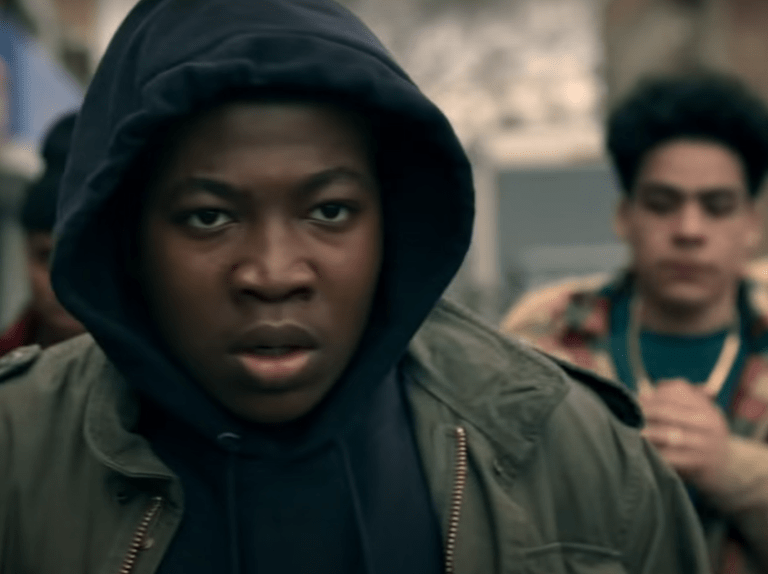 According to watchers, each actor fully inhabits their personality in order for the audience to believe that is who they are. Even the young actors are fantastic and extremely talented.

The series ensemble received a lot of praise as well. Let’s take a closer look at the renewal status of season three.

Oh, yes! The series was renewed for a third season on August 11, 2022, just before the second season premiere. And it’s an early renewal.

Kathryn Busby, President, Original Programming, Starz stated on the renewal of a third season. “Our passionate and loyal fans have been eagerly awaiting the season two return of Raising Kanan to see the continued transformation of a young and naïve teenage Kanan Stark into the ruthless, no-nonsense character they know and love.

And we’re thrilled to be doubling down on a third season with this incredible cast led by Patina and MeKai.” 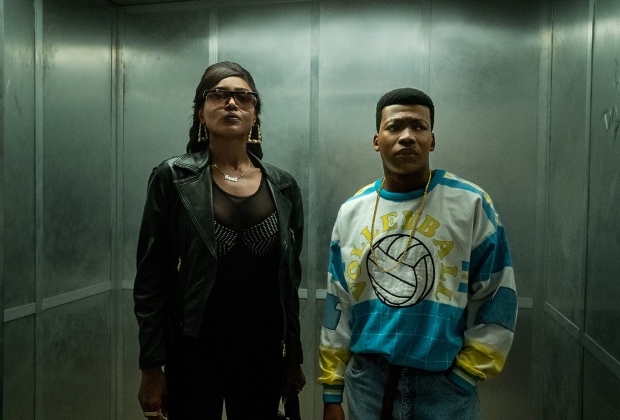 Showrunner Sascha Penn stated, “Season 2 is really about Kanan learning some very hard truths about his mother and about himself. And I think that, for him, is central to his identity.

Adding, “And what starts to happen in season two is that pillar starts to crack.”

“I have a pretty good sense of where some of the characters are going. I do think part of the fun of writing and doing a show like this is that you discover stuff along the way. Something that you thought for sure was sort of carved in stone, all of sudden, you have an opportunity to do something different. You always have the opportunity to course correct,” Penn continued. 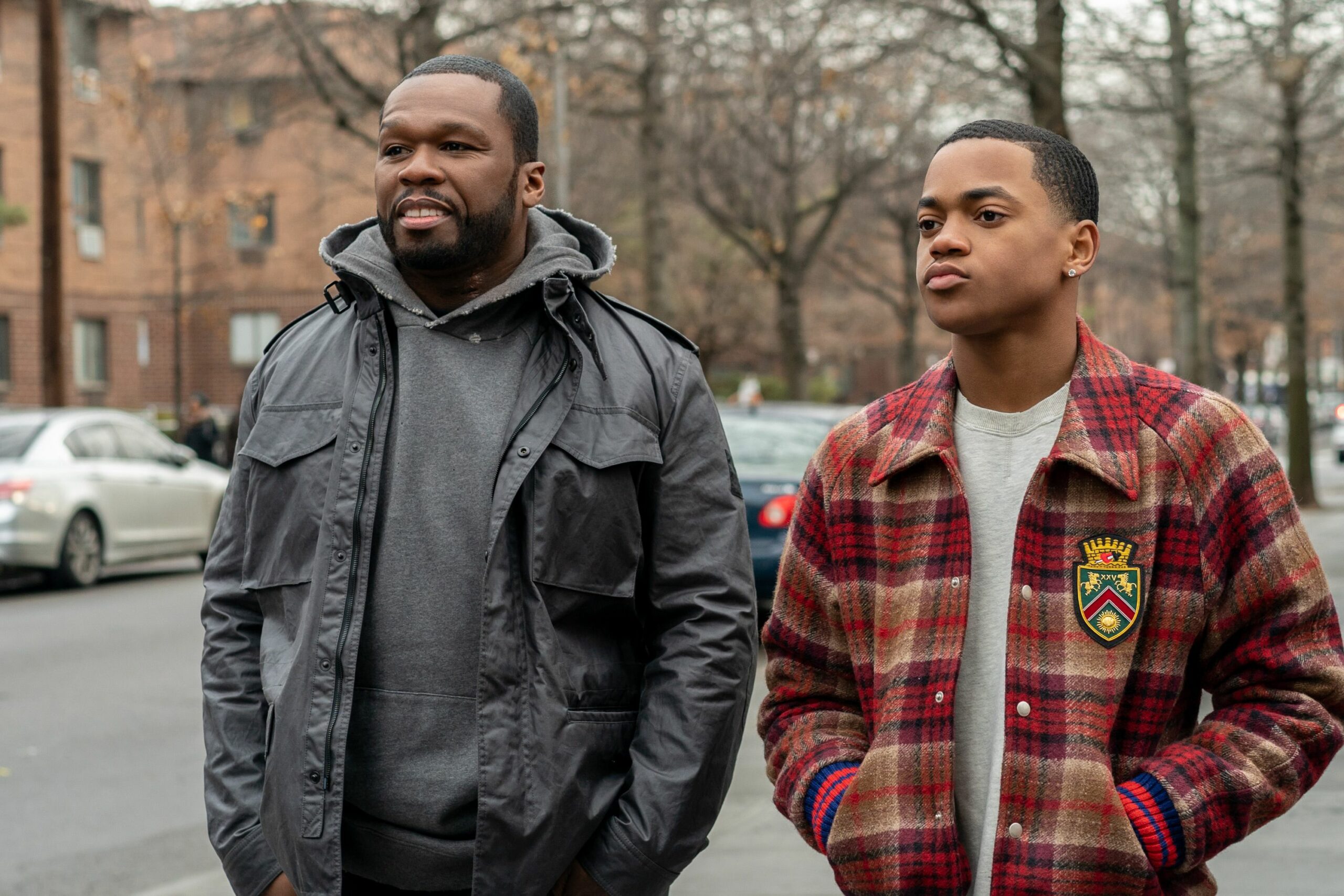 “I’ve had a pretty decent sense of where I think the stories are going, of course with the exception of Jukebox and Kanan, which is because we know how their stories end so that’s kind of out of my hands already.”

What are your thoughts on the upcoming season’s early renewal? Looking forward to it? Don’t forget to let us know what you think in the comment section below.