Just a matter of one month before we have the Season Premiere and tell me if this isn’t something that made your day. (night, perhaps?)

Speaking of the first season of Power Book II: Ghost, the show left us all on the edge to calculate all that we couldn’t possibly think of. 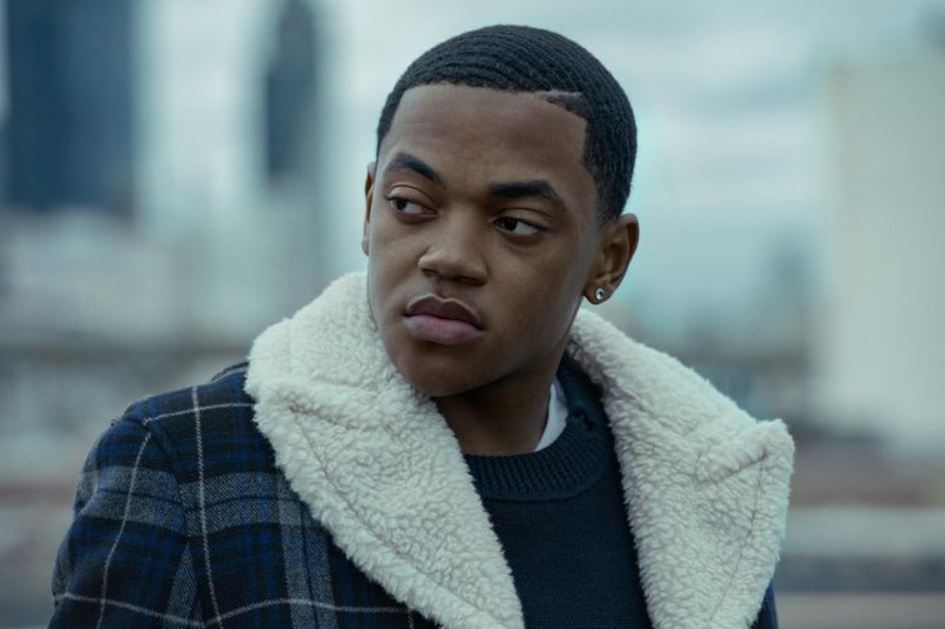 So, you there, boost up because the news will certainly make you happy. The second season of the show is coming to you very soon and by soon I mean, coming November. Ready to know all about it?

The release date is here, the trailer is out! What else are we waiting for???

Power Book II: Ghost – What Do We Know!

Most certainly, we know the ”date of release” and also, the trailer is here.

It was announced prior how fans can expect a trailer of the show.

“Y’all ready for that new new? Keep it locked – we got something coming your way tomorrow.”, the post read.

The trailer has dropped just in time when we had hoped for it. There couldn’t actually be a better time than this for the show to drop its trailer.

The official social media account of the show wrote, “Time to deal with the consequences,”

Courtney A Kemp, the showrunner replied when asked about the expectations from the second season, “Well, obviously Tariq has committed a huge murder and there’s going to be a big response to that on campus.” 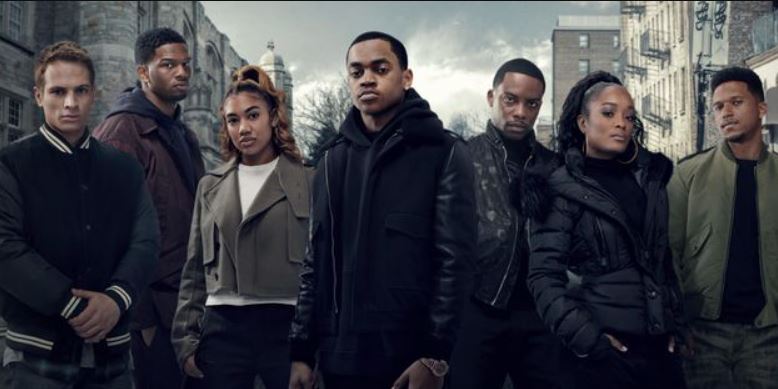 “Where we had begun an encroachment of his drug life into his school life with the incidents that took place in episode eight with the attempt on his life and the body in the pool, now his whole drug life is crashed into his campus life in a real way.”

“And Tariq definitely feels like he’s walking around as a ticking time bomb. His relationships are going to get more complicated, and while that’s all happening he’s still got a love life.”

There’s a lot more than that.

The sequel will have Tariq St Patrick as the lead who is totally into drug dealing and stuff. The show will also follow the events that took place in Season 1. 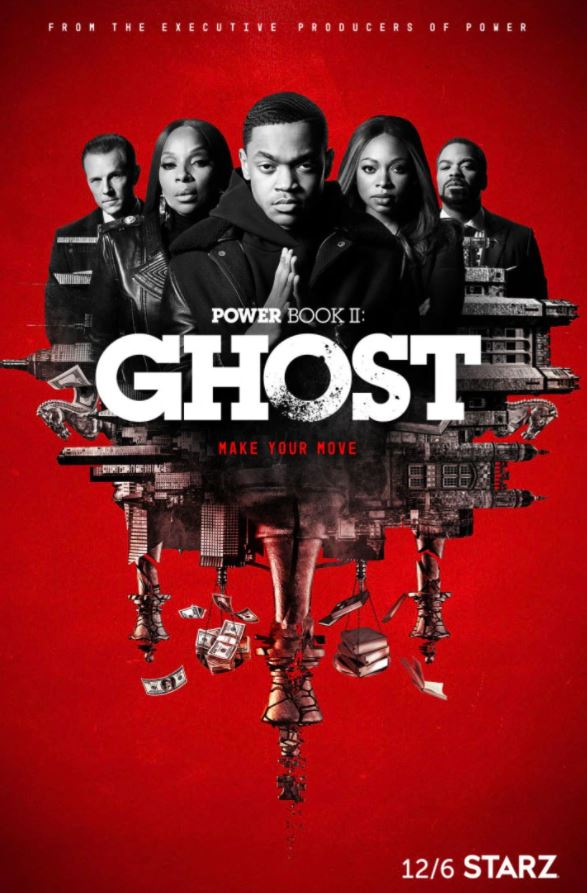 Rapper Redman will be seen as Theo Rollins, playing the elder brother to Davis Maclean. Frank Whaley will role as Lucas, a recurring character in the show.

Time to brace up for the next season of Power Book II: Ghost