We are pretty sure this tour is going to be a memorable experience for all the fans of the singer. Continue reading further to know more details about Post Malone’s setlist for his 2022 Twelve Carat Tour. When did Post Malone start his 2022 ‘Twelve Carat Tour’?

For those of you who are unversed, let us share with you, that Post Malone started his 2022 Twelve Carat Tour with a sold-out show at the CHI Health Center in Omaha, Nebraska on September 10, 2022, Saturday.

During his Twelve Carat Tour, Post Malone will also be joined by Roddy Ricch on a couple of dates. On his tour, the 27-year-old rock star will be making pit stops in North America through the middle of November. ‘Twelve Carat Tour’ is the 4th tour by Post Malone Yes, you read that right. Post’s fourth album titled Twelve Carat Toothache saw the light of the day on June 4, 2022. His album was released by Republic Records and Mercury Records. 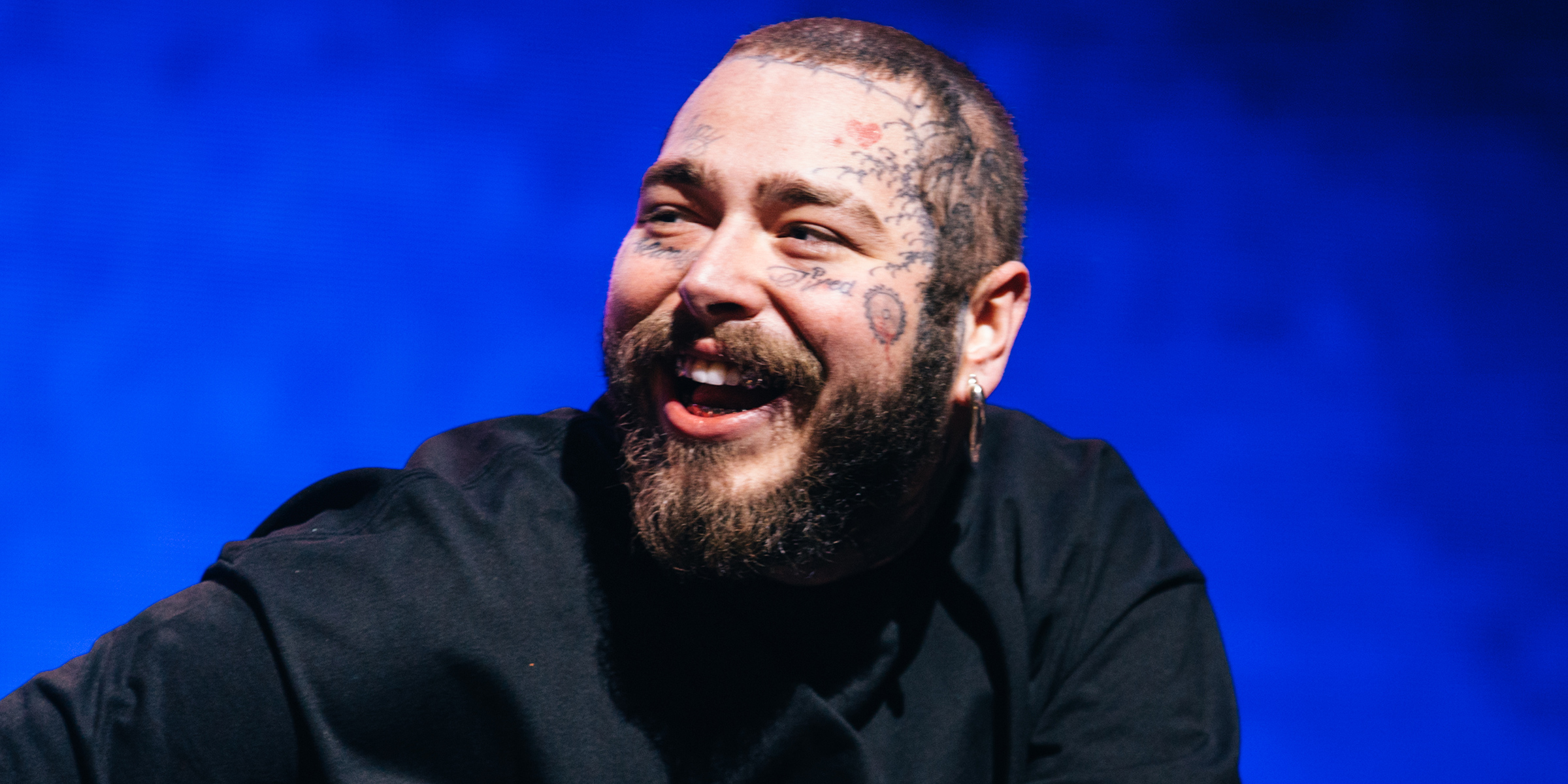 The deluxe edition was dropped on June 7, 2022, including two new tracks. His album contains songs such as Reputation, Cooped Up, Wrapped Around Your Finger, I Like You, Wasting Angels When I’m Alone, One Right Now, and Waiting for a Miracle.

Post Malone’s album Twelve Carat Toothache debuted at number two on the US Billboard 200, earning 121,000 album-equivalent units in its first week. It received good feedback from the side of the audience as well as critics.

Are you looking forward to Post Malone’s 2022 Twelve Carat Tour? Kindly let us know your thoughts on his tour in the comments section below. Don’t forget to stay tuned with us for the latest updates from the world of entertainment.