Posty is back with a new record, called Twelve Carat Toothache. And after the killer single with The Weeknd which serves as the teaser, we can’t be more excited.

The ‘Rockstar’ singer has recently announced that his new album is coming out this June 3rd. With rumors that it’ll feature the likes of Doja Cat and The Kid LAROI.

In an Instagram post, Post Malone announced that his highly anticipated new record is set to drop on June 3rd, 2022. He has been silent ever since his single with The Weeknd, One Right Now which came out last year.

The post accompanies what seems to be the album cover of Twelve Carat Toothache. The image is a distorted view of his literal twelve-carat teeth that he has embedded in the last year. The album could be another flex to say that he just went through with a toothache that was worth twelve carats.

In the past year, Post Malone has suspiciously been silent, releasing little to no new material. That period was used as the time for the preparation of the new record.

In the 2021 February, he attended the 25th Anniversary Pokemon Celebration alongside Katy Perry. For the promotion of the event, he released a new song titled, Only Wanna Be With You. The song reached 74 on the Billboard Hot 100 and kept Posty on the news billboards. 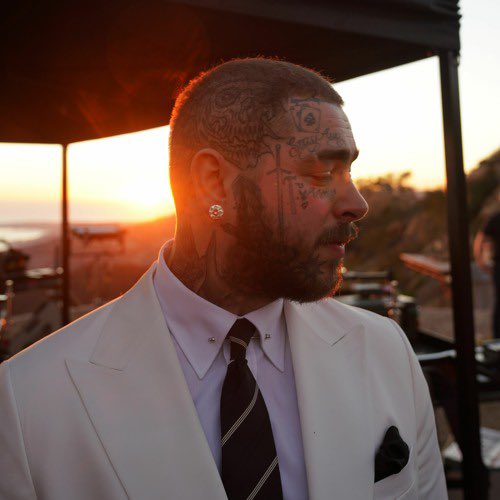 Then he featured on two tracks, one being the single off of the posthumous Juice WRLD record, Fighting Demons. It was titled Life’s a Mess II. But even without the combined power of their fanbases, the single reached 97 on the chart.

The other feature was on DJ Khaled’s album, Khaled Khaled. The track was titled I DID IT, which featured him, Megan Thee Stallion, DaBaby and Lil Baby. It reached 43 on the Billboard Hot 100.

His first single of the year, which is credited as a non-album single, Motley Crew reached a peak of 13 on the Billboard Hot 100. It was a breath of fresh air for Posty as he experimented with mumble rapping with adlibs.

The second single of the year and the last one for the rest of 2021 was released on November 5th. It featured The Weeknd who had just released his album, Dawn FM.

The track is the first teaser of the new record that Post is releasing this year, while not being a hit among critics, was a commercial success. It peaked on the US Rhythmic chart and peaked at six on the Hot 100. 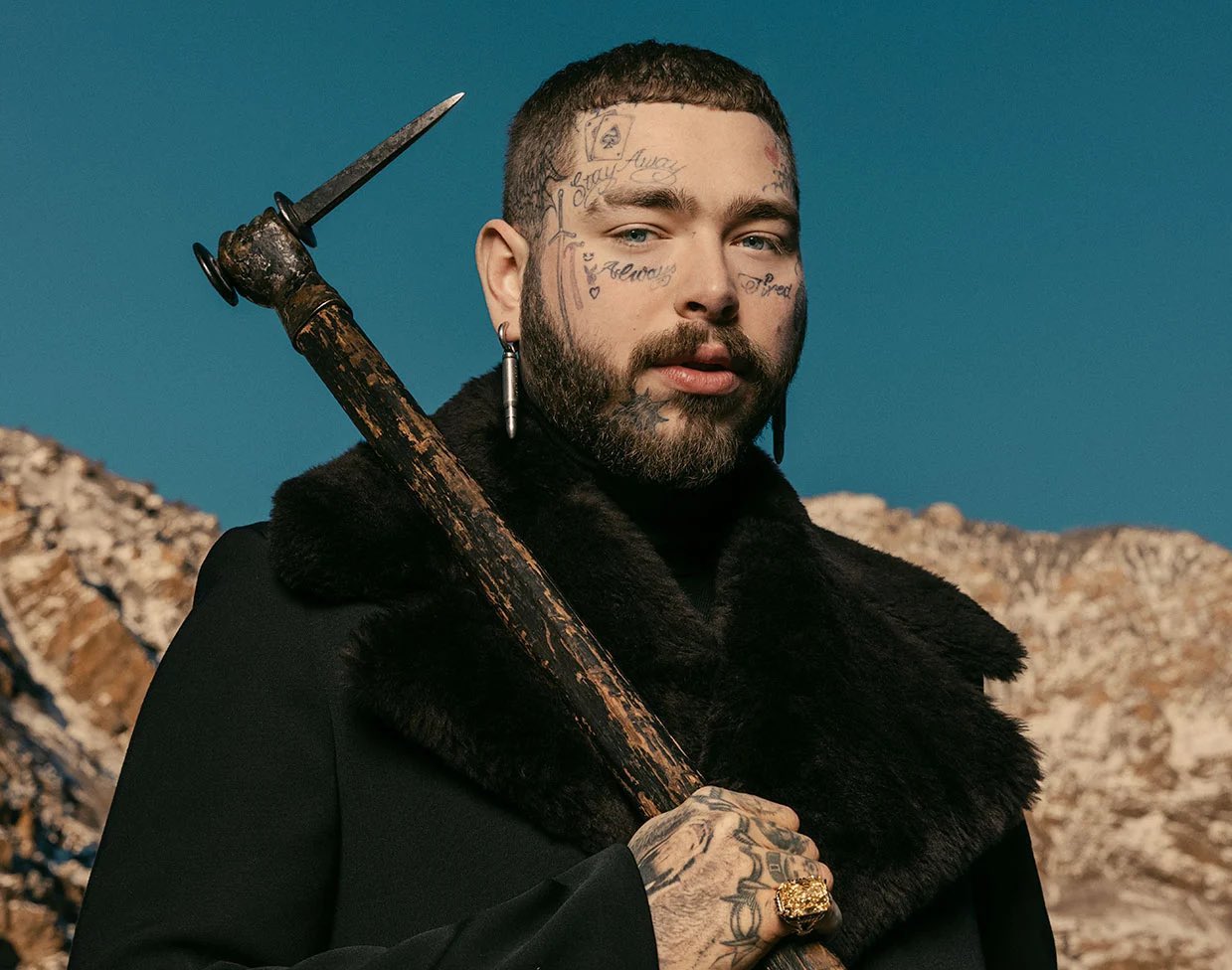 The music video for the single was bizarre. With both of the singers’ teams taking each other out. It was a recreation of the popular online multiplayer co-op plays like Call of Duty and Counter-Strike.

Well, after the massive success of Beerbongs & Bentleys which coincidentally came out today. After the Hot 100 hit machine, Hollywood’s Bleeding, we expect amazing things going forward with this new album, Twelve Carat Toothache.

And if the rumors are to be believed Doja Cat, The Kid LAROI and Roddy Ricch are featuring on this album. With big names like Kendrick Lamar and Jack Harlow dropping their albums this year. It’ll be fun to see if Post Malone can gain hip-hop success in the competition.