According to sources, Porsha Williams will replace Tinsley Mortimer as part of the cast of The Real Housewives Ultimate Girls Trip season 3.

There is a report that Porsha Williams will be joining the cast of the next season of ‘RHUGT,’ which will be filmed in Thailand. There was supposed to be a Tinsley Mortimer on the cast, but it has been alleged that she quit due to personal reasons. 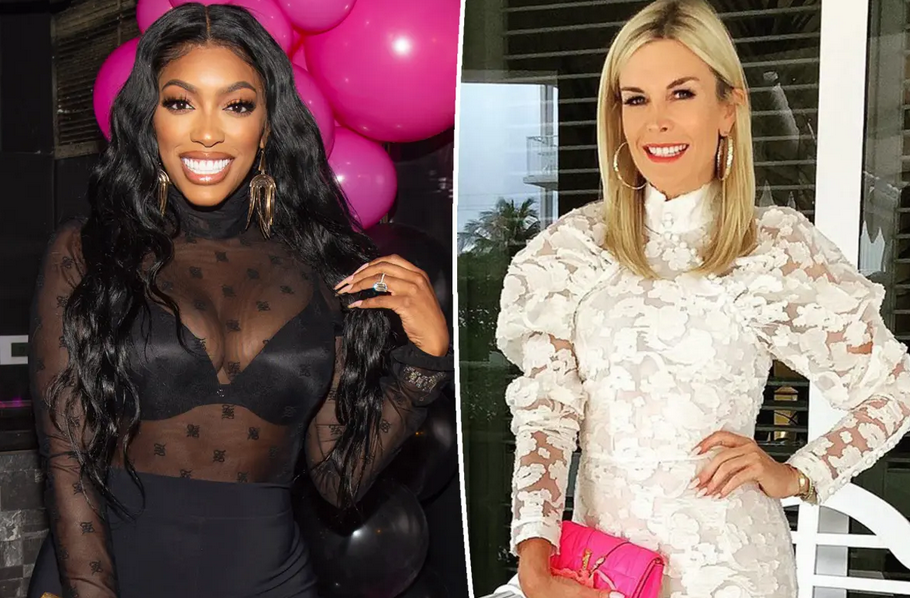 A New Season Of “Housewife” Is Underway For Porsha Williams

A source close to Mortimer has revealed that she has stepped away from the Peacock spinoff after leaving “The Real Housewives of New York City” in the year 2020 for some personal reasons that are unknown.

It has been announced that the next part of the Georgia-based series “RHUGT” will start filming in Thailand on 18th July and include Williams. He departed the series in 2021 after five seasons.

“Porsha and Candiace are expected to clash as Porsha took Monique Samuels’ side in the women’s explosive feud on ‘The Real Housewives of Potomac,'” a source revealed. “There’s going to be a lot of drama to unpack there.” 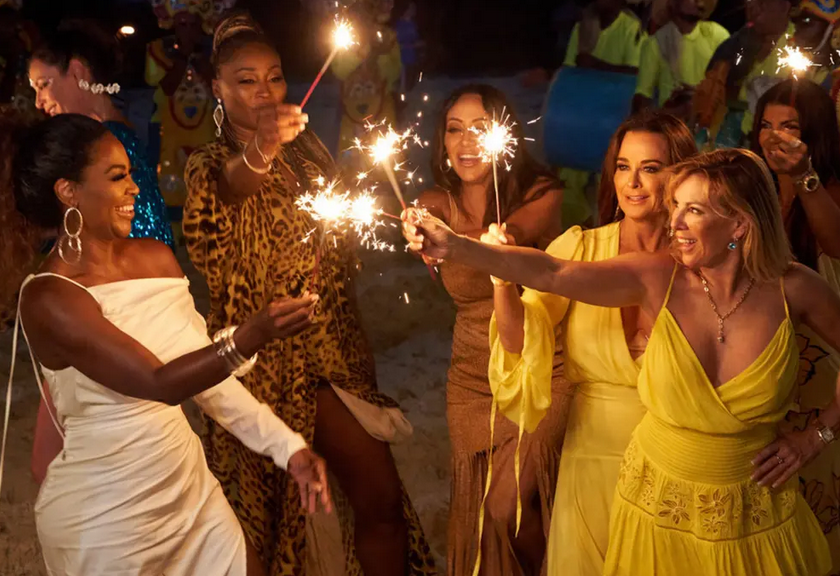 According to sources, the Bravolebrities have already completed packing their belongings, and they are about to leave on Thursday.

It was no surprise that the spinoff’s first season premiered in November 2021, with franchise favourites Teresa Giudice, Melissa Gorga, Kyle Richards, Kenya Moore, Cynthia Bailey, and Luann de Lesseps appearing on the show in the Turks and Caicos Islands.

The show’s second season was released in June of this year and filmed at the iconic Massachusetts mansion of Dorinda Medley, Blue Stone Manor. The new season premiered in June. Many women were featured this season, including Jill Zarin, Taylor Armstrong, Brandi Glanville, Eva Marcille, Tamra Judge, Vicki Gunvalson and Medley.

Porsha Left “RHOA” To Avoid Confrontation About Her Engagement

It was widely assumed that Porsha left RHOA so that she wouldn’t be confronted about her engagement to Simon when she was on the show. Immediately following the season 13 reunion, Porsha announced her romance with Simon and came under fire for the announcement.

Many felt that by hooking up with Simon so soon after she divorced, Porsha had betrayed her friend Falynn Pina since Simon had a brief appearance in season 13 as the husband of “Porsha’s friend” Falynn Pina.

When Porsha confirmed the relationship with Falynn, she clarified that they were not friends. During Porsha’s spinoff, the reality star caught heat for mistreating her family onscreen and physically assaulting her ex-fiancé Dennis McKinley while filming her show.

Porsha is ready to put back on her Real Housewives hat after taking a few months off from the show after a few months of rest. RHUGT season 3 is reported to have tapped her to be a part of the cast. What do you think about Porsha replacing Tinsley in RHUGT? Comment below.