Pokémon The Movie: Secrets Of The Jungle: Coming to Netflix This October

Pokémon The Movie: Secrets Of The Jungle is the next in line for Pokemon’s animation collection. Dropping to Netflix real soon and guess? We have the dates!

When we say Pokemon, we can’t really miss Ash and Pikachu, can we? 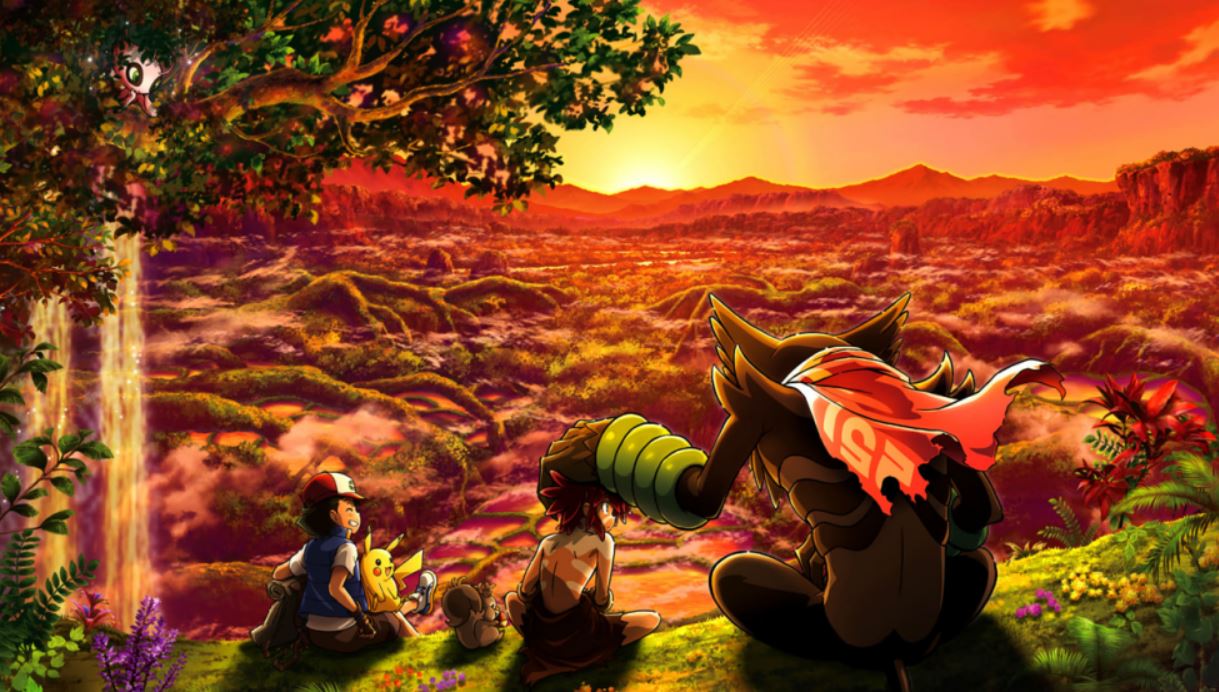 The duo is ready to take their turn of events and this time, they dwell in a mysterious forest. As the name has it, Secrets of Jungle will be based in a forest and the release date along with the official trailer is up.

Tuesday, the bombshell was dropped and the company released the much-awaited trailer for the fans.

Pokémon The Movie: Secrets Of The Jungle – Release Date + Trailer

The latest Pokemon animated movie drops on Netflix on October 8th, 2021. Until then, you can quench your thirst and craving by sliding through the trailer that they released.

As a celebration gift, when you play Pokemon Shield or Pokemon Sword, you can expect Dada Zarude and Shiny Celebi. This is to celebrate the release of the movie. However, to get these rewards, you will need to subscribe to the Pokemon Trainer Club Newsletter.

The story of Secrets of the Jungle will follow Ash Ketchum as he is on a journey with Pikachu to explore the Okaya forest. On their way, they come across Koko, a little lad raised by Dada Zarude, which is a Mythical Pokemon, a very rare version. 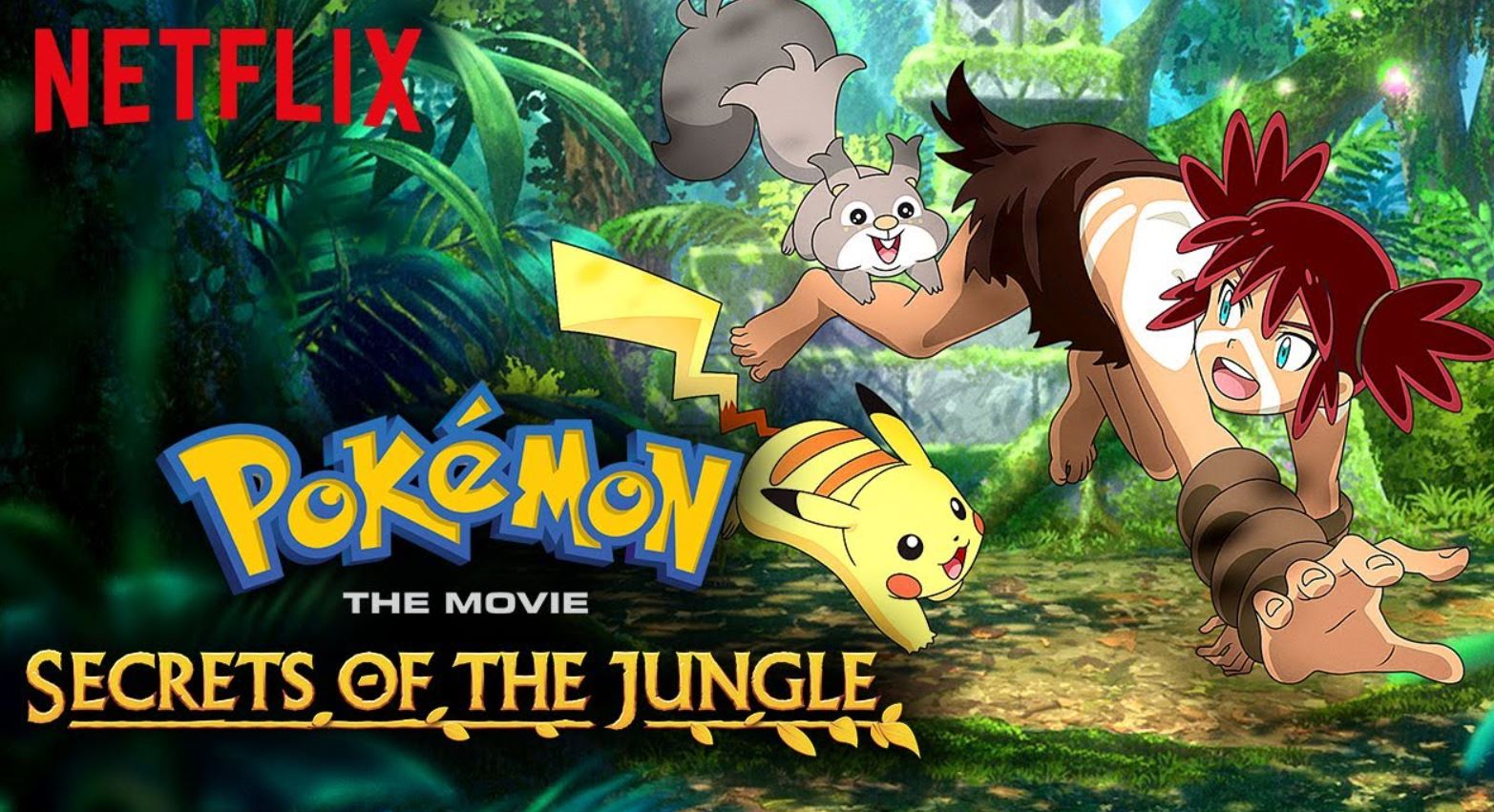 As per Koko, he is a Pokemon but when Ash comes the way, it becomes difficult for Ash to understand and intercept, and thus, he questions the motive.

The movie’s announcement was also made public on Twitter.

the next POKÉMON movie is coming to Netflix!

Pokémon the Movie: Secrets of the Jungle — the 23rd movie in the series — will debut on October 8th. check out the brand new trailer: pic.twitter.com/AXur4CrVqW

Moreover, the Jungle is also a place to Healing Spring and there is a nerdy group of scientists that have a special interest in the place. Ash and friends with their other ulterior motives will keep the jungle safe and sound from evil creatures and manpower. 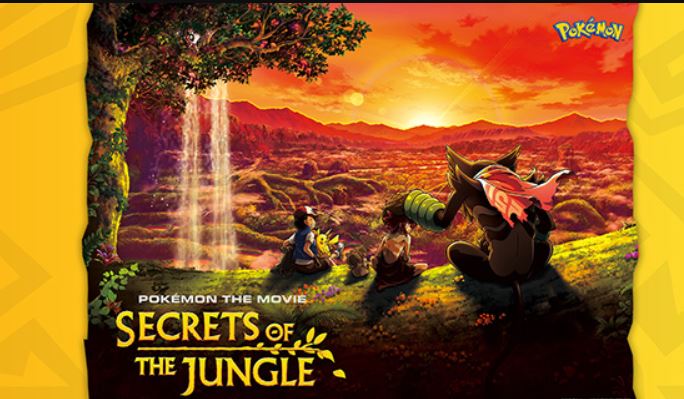 Pokémon The Movie: Secrets Of The Jungle is the 23rd movie in a row after we had the last one, Mewtwo Strikes Back – Evolution.

There’s some exciting news that says, the streaming giant is bringing another live-action series about which we already had spoken about. 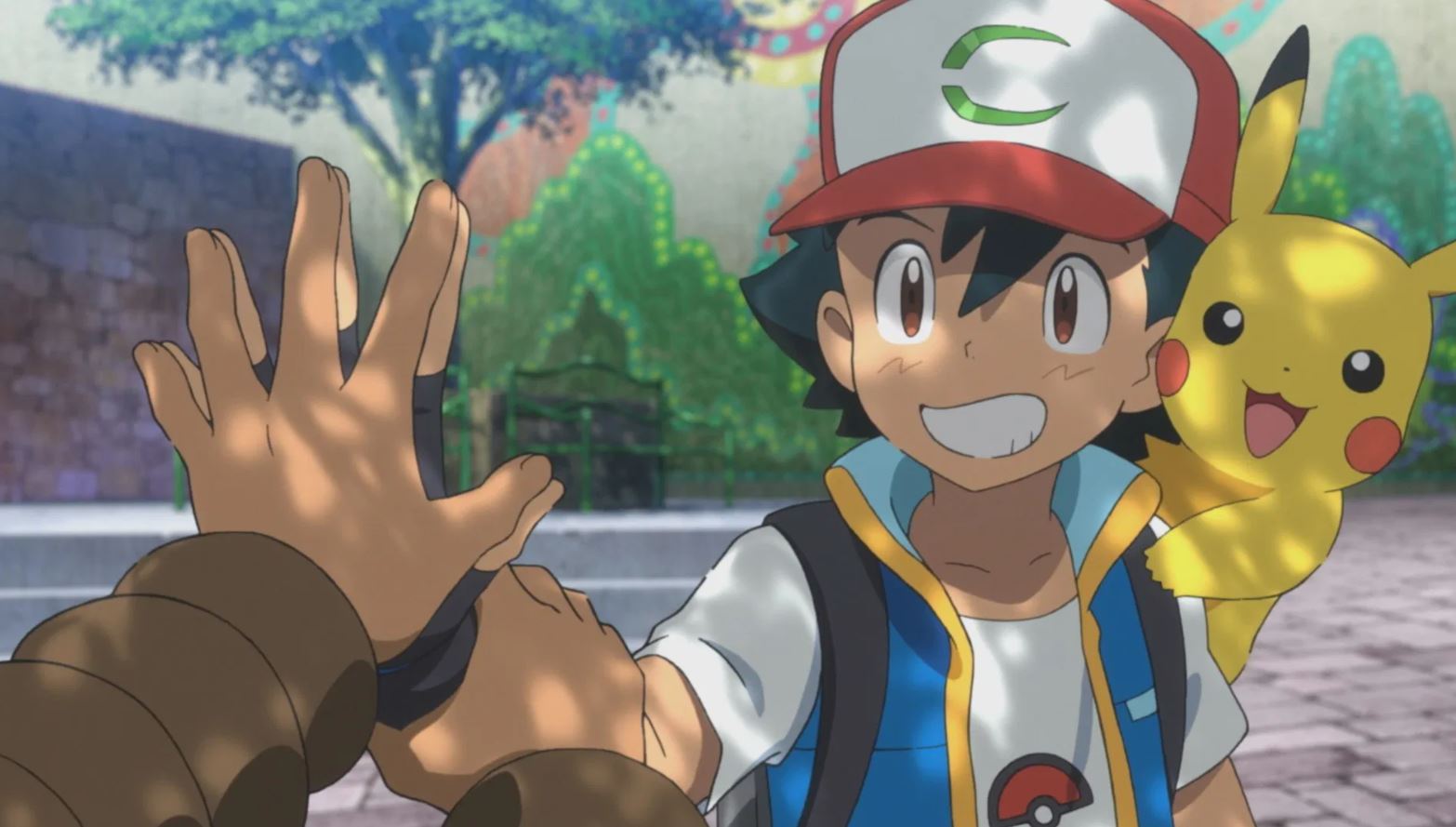 That’s Excitement * 2, right? Well, buckle up because Ash and Pikachu are not leaving you alone for quite some time.