And a January Release Date???

With the year coming to an end, we are just getting started with all the good news!

Netflix has given us the release date of Pokemon Mater Journeys Part 2. Right now, Pokemon anime is on air, and every week it’s releasing its episodes in Japan.

International fans are in for a treat now that they can welcome some of the major moments from the upcoming episodes. 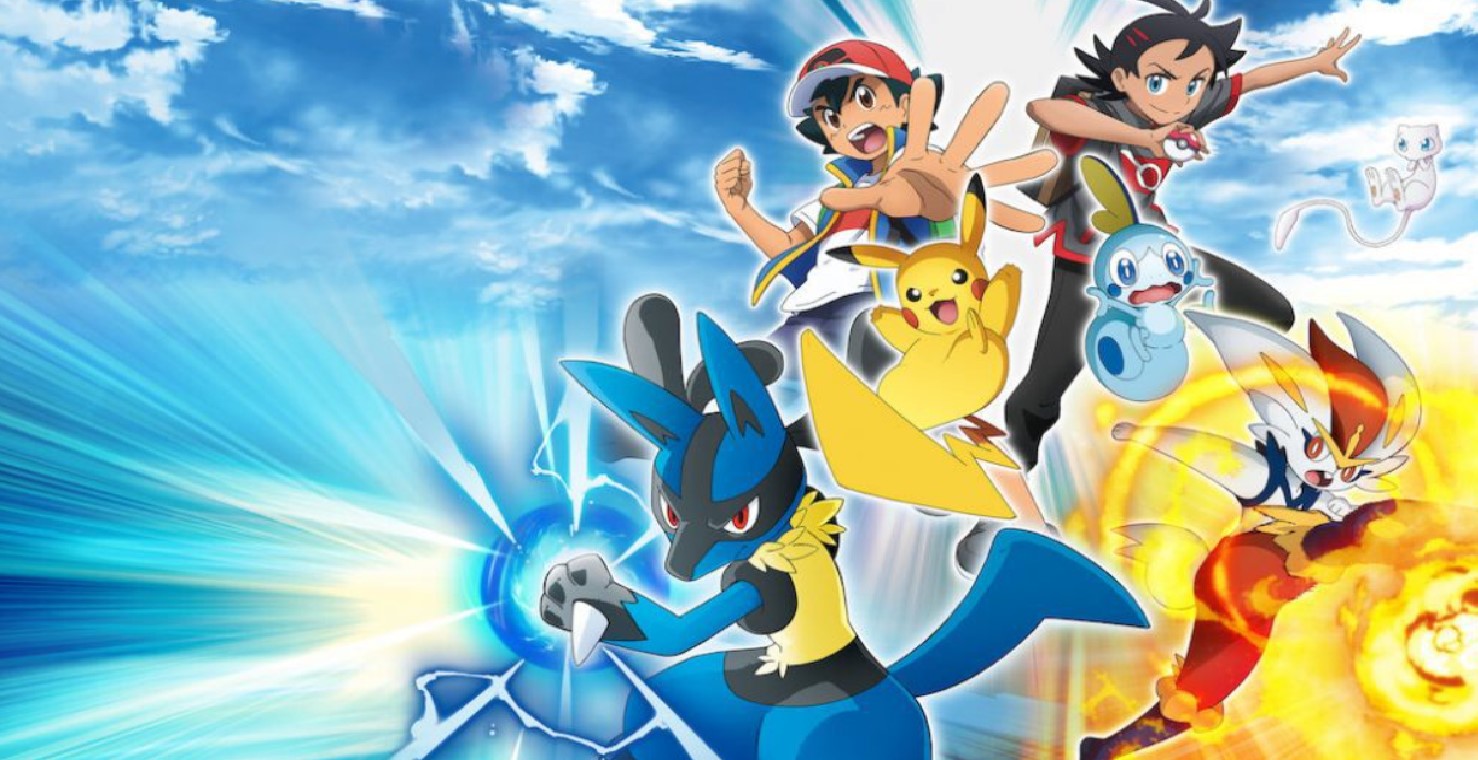 Well, now, thankfully, we won’t have to wait long enough before the episodes hit Netflix. The release date is official and so should we buckle to stream the new episodes.

Ladies and Gents, hear me out!

However, with a slight bit of change; The 12 episodes will stream in this part as well just like the last one.

The upcoming episodes will be big enough for Ash and Goh. Moreover, there will be some old faces that will be returning. More challenges, more fun, and even more adventures.

Makes it sound even more exciting, doesn’t it?

The Pokemon Company and Netflix have released the official synopsis of Pokemon Masters. Here you go.

“It’s a big, big world, but you know where to find Ash and Goh—battling and catching Pokémon from Kanto to Galar! With Pikachu, Cinderace, and their other Pokémon beside them, our heroes continue to travel all over the world to research Pokémon for Cerise Laboratory. Along the way, Ash climbs higher in the World Coronation Series rankings, and Goh adds more Pokémon to his Pokédex in his quest to catch Mew. Meanwhile, Chloe takes her first steps as a Pokémon Trainer when she meets a mysterious Eevee. New friends, returning rivals, and exciting adventures await—as the journey continues!” 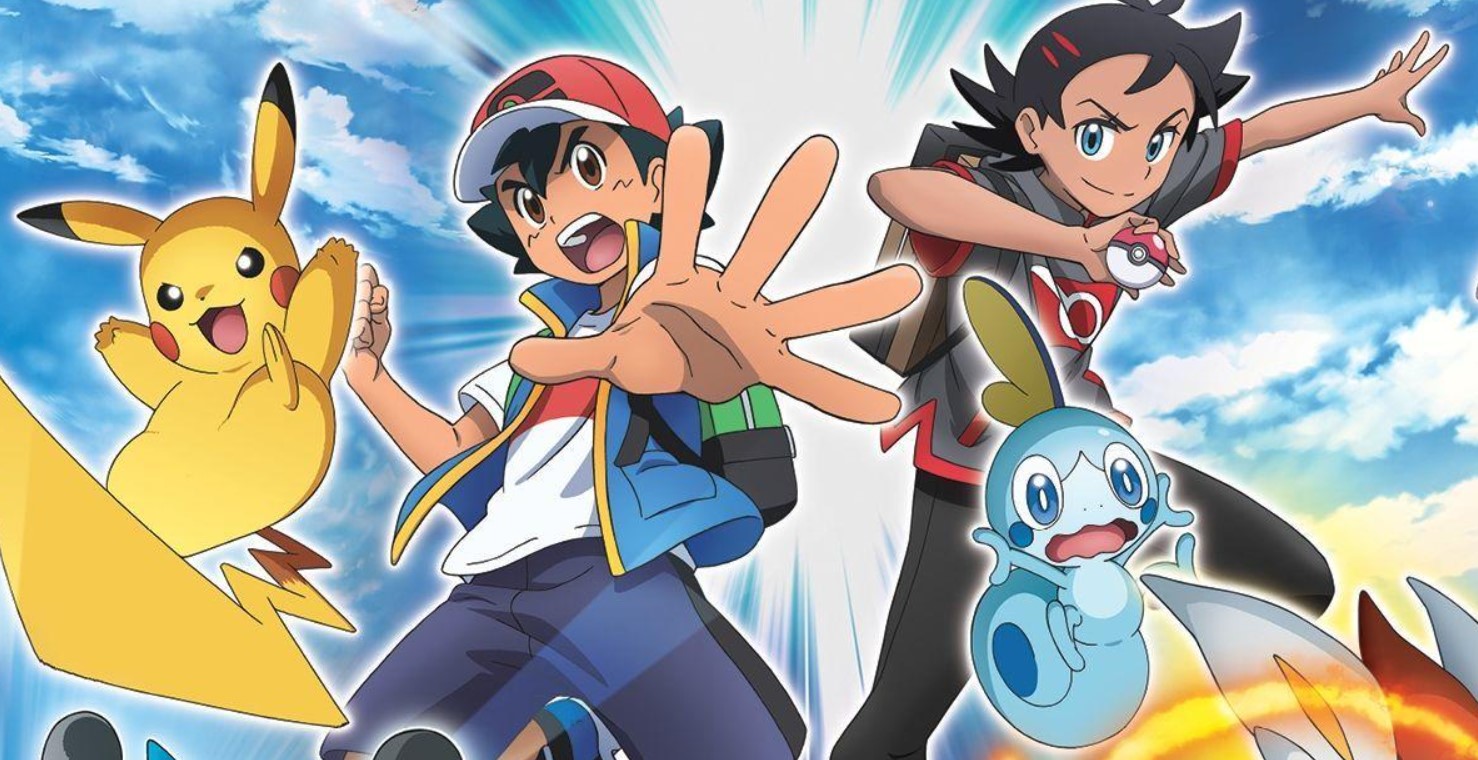 Pokemon Master Journeys: The Series premiered on 10th September, 2021 on Netflix. The show featuring Chloe Ceries, Ash Ketchym, and Goh who are inclined to make the most of the journey by traveling to straight up eight regions; these regions from Pokemon World are in their goal list.

If you have to watch the previous episodes, you can watch Pokemon Journeys and Pokemon Master Journeys streaming on Netflix.

To state the obvious, fans are extremely excited to welcome Pokemon Master Journeys Part 2. With just a month to go, Twitter is heating up with their reactions.

“Yes!! And on the topic of release dates I’m dying for part 2 of Pokémon master journeys”, a fan tweeted.

Yes!! And on the topic of release dates I’m dying for part 2 of Pokémon master journeys 😍

Certainly, fans are eager to have Part 2 of Pokemon Master Journeys.

Have you watched the previous seasons of the show? If not, then now is the time to binge. You wouldn’t want yourself to lag now that we have Pokemon Master Journeys Part 2 Release Date. 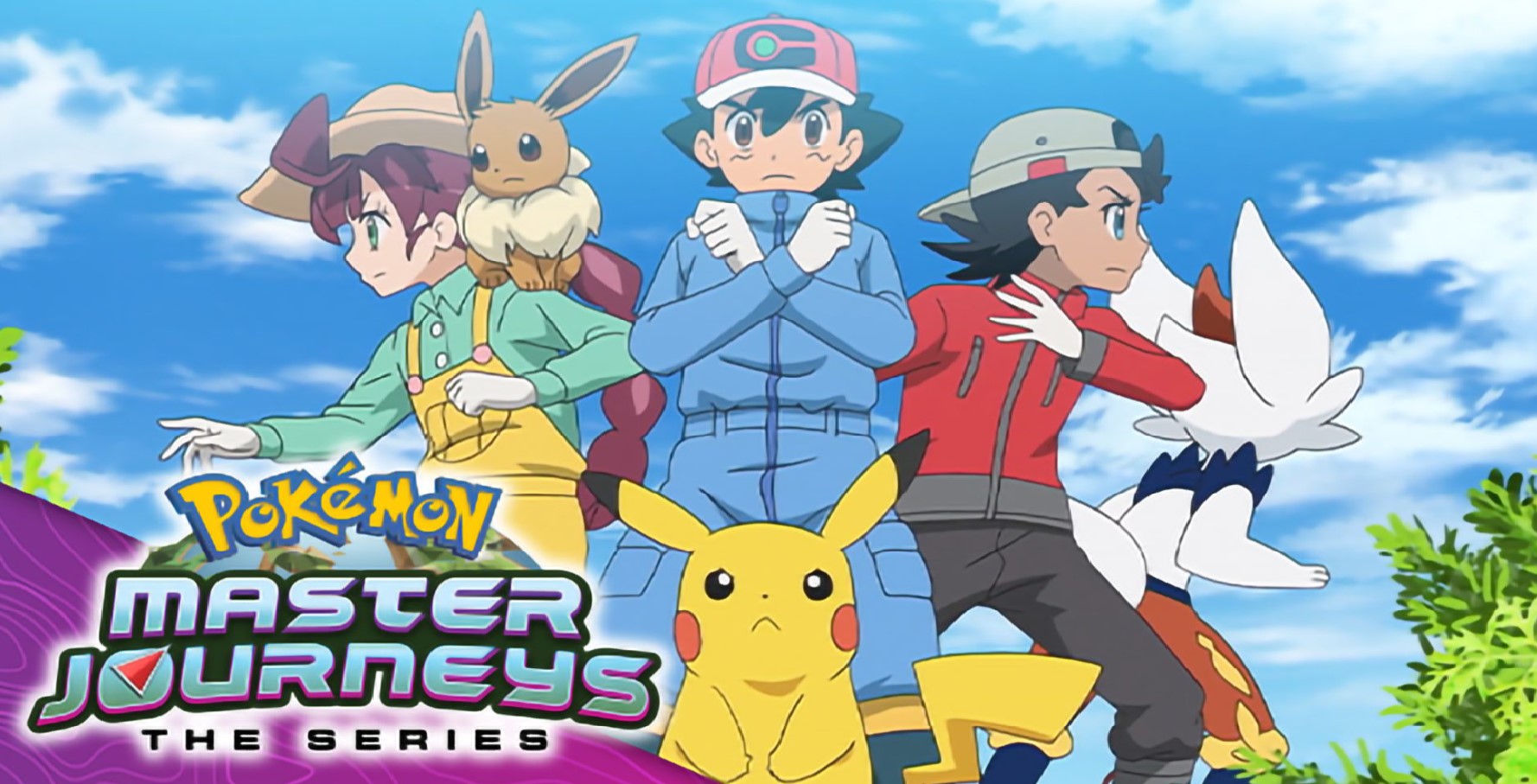 Share your thoughts with us and keep following us for more updates.