Pivoting Season 2 is Canceled by FOX

It has been a tough week for TV shows, with The CW leading the truck of canceled shows to their final destinations, FOX has been the latest network to join the truck and cancel some new shows.

We don’t want to spoil the ending for you, but let’s just say that it’s not all doom and gloom. FOX introduced Pivoting as their few live-action comedies.

The show has been put on hiatus after the network issued its cancellation of the show. The 10 episodes of Pivoting aired from January to March this year. 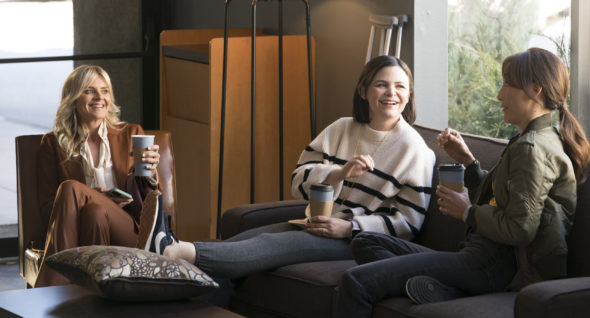 The American comedy television series created by Liz Ashtrof for FOX follows three impulsive women who underwent sudden changes in their lives following the death of one of their closest friends.

They were forced to rethink what it meant to be happy and figure out if there was still time for them, which led them to realize that happiness is something you can find at any age.

While the show was considered a real game for FOX’s live action comedy, the network has confirmed its cancelation. Here’s everything you should know.

The comedy series starring Eliza Coupe, Ginnifer Goodwin and Maggie Q is not going to return on screens any time soon. The network FOX has blown fans’ minds by announcing the two biggest cancelations from their radar.

After FOX’s impulsive decision of canceling the critically acclaimed show, the disappointed fans are scrolling all over the internet for a valid reason for not continuing with the lives of three middle-aged friends Jodie, Amy and Sarah. Reacting to FOX’s cancelation news for Pivoting, the President of the Network, Michael Thorn has expressed his thoughts saying, canceling two prominent shows was a hard call for all of them.

He added that Liz Astrof and Aaron Kaplan (creators of Pivoting)  were great partners and the network had to make a tough decision looking at scenarios holistically and from the business perspective as well.

Why did FOX cancel Pivoting Season 2?

Considering the season 1 performance, some experts had previously been optimistically predicting that the series would be renewed because it was doing well on Hulu and other sites where it was available and because it had a perfect 100% score on Rotten Tomatoes. 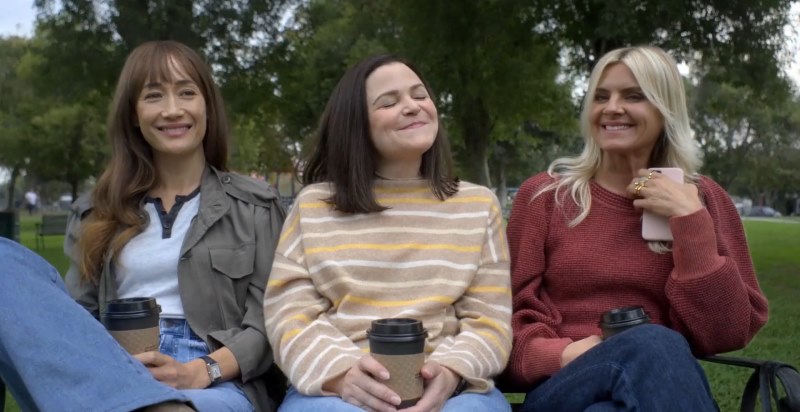 According to a few sources, The TV Network FOX had intentions to renew Pivoting for a second season but the network struggled to come to an agreement with Warner Bros.

TV, sources indicate that more could be at play than the wage saving production move to LA. Moreover, there have been flying rumors of Hulu coming into the picture and bringing Pivoting to their platform by next year.

With this, Pivoting’s journey has come to an end with FOX. Nobody knows where the future takes us.