‘Pitch Perfect: Bumper In Berlin’ Gets Renewed for Season 2 at Peacock

Peacock’s spin-off show named Pitch Perfect: Bumper in Berlin has been renewed for a second season! Season one of the show saw the light of day in November 2022 and it bagged the biggest premiere in Peacock history.

According to a report by the streaming platform, season 1 of the series was viewed by more accounts in its launch weekend than any other Peacock Original comedy to date. The series made quite a grand debut on Peacock. Read on to know more about season 2 of the show Pitch Perfect: Bumper in Berlin. 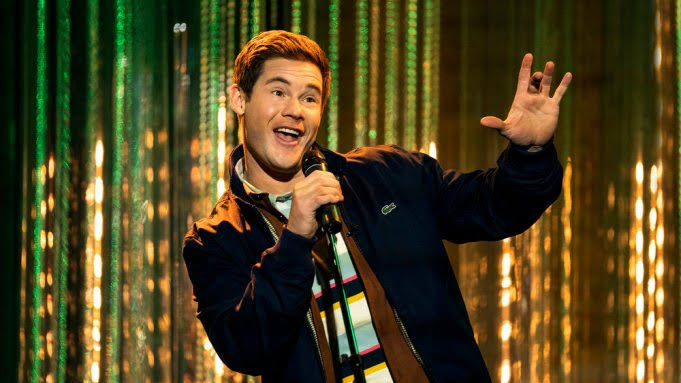 ‘Pitch Perfect: Bumper in Berlin’ has been renewed for season 2 at Peacock

Yeah, you read that right. The series Pitch Perfect: Bumper in Berlin has received a green signal from the streaming platform Peacock and it has been renewed for the second season. As per a report by Deadline, a renewal for the series was about to happen in the year 2023, as Peacock moved its strategy to more drama development.

Susan Rovner, Chairman, Entertainment Content, NBCUniversal Television and Streaming talked about the characters of the show and went on to say, “We knew fans of the Pitch Perfect franchise were going to sing the praises of Bumper in Berlin and enjoy seeing a new side of Adam Devine’s character.” 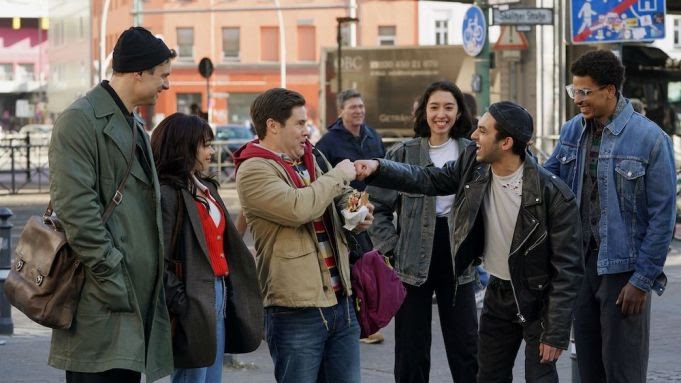 Susan further added, “Along with our partners at UTV, Megan Amram, Elizabeth Banks and Max Handelman crafted an incredibly unique and charming story with new takes on iconic songs. We can’t wait to dive further into this new hit with Peacock audiences.”

What is the show ‘Pitch Perfect: Bumper in Berlin’ all about?

For those of you who are unaware, let us share with you, Pitch Perfect: Bumper in Berlin is a show that narrates the tale of Bumper Allen (played by Adam Devine) many years after the events of Pitch Perfect as he moves to Germany to revive his music career when one of his songs becomes big in Berlin.

Erin Underhill, President, Universal Television further added, “Pitch Perfect: Bumper in Berlin hit all the right notes. We are thrilled to reunite with this fantastic team as there are many new and surprising stories to tell with these hilarious and lovable characters. We look forward to taking the next season to new heights.”

In a joint statement, Banks and Handelman said, “We are thrilled that audiences continue to enjoy the Pitch Perfect universe with Bumper in Berlin on Peacock. We look forward to even more hilarity and relentless mouth music in Season 2.”

Are you excited about season 2 of Pitch Perfect: Bumper in Berlin? Kindly let us know your thoughts on the same in the comments section below. Don’t forget to stay tuned with us for the latest updates