Pitbull is officially back on the road! Recently, the 41-year-old rapper kicked off his Can’t Stop Us Now Tour on Thursday night and the full setlist for his tour has also been disclosed.

We know all the fans of the rock star are keen to know every little detail about his Can’t Stop Us Now Tour. So what are you waiting for? Continue reading further to catch more details about Pitbull’s set for his tour. 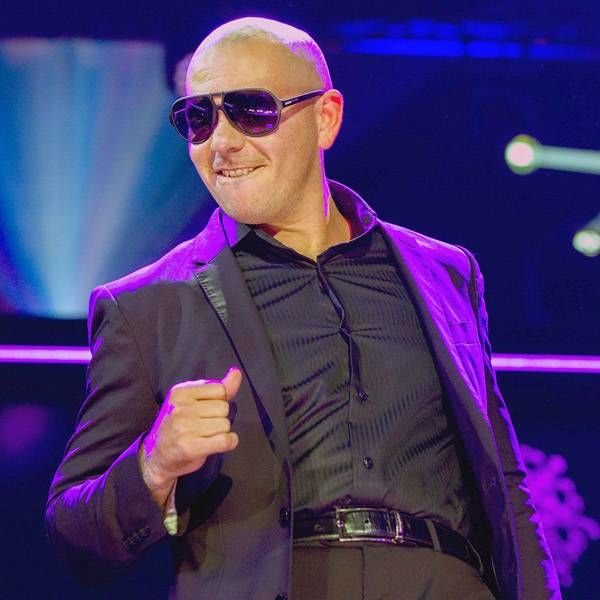 Pitbull has kicked off his ‘Can’t Stop Us Now Tour’

After the first show of his Can’t Stop Us Now Tour, Pitbull took to his Instagram and dropped a video from the show and captioned the post, “Daleeee! The Can’t Stop Us Now tour brought serious energy to Raleigh, NC last night 🔥.” 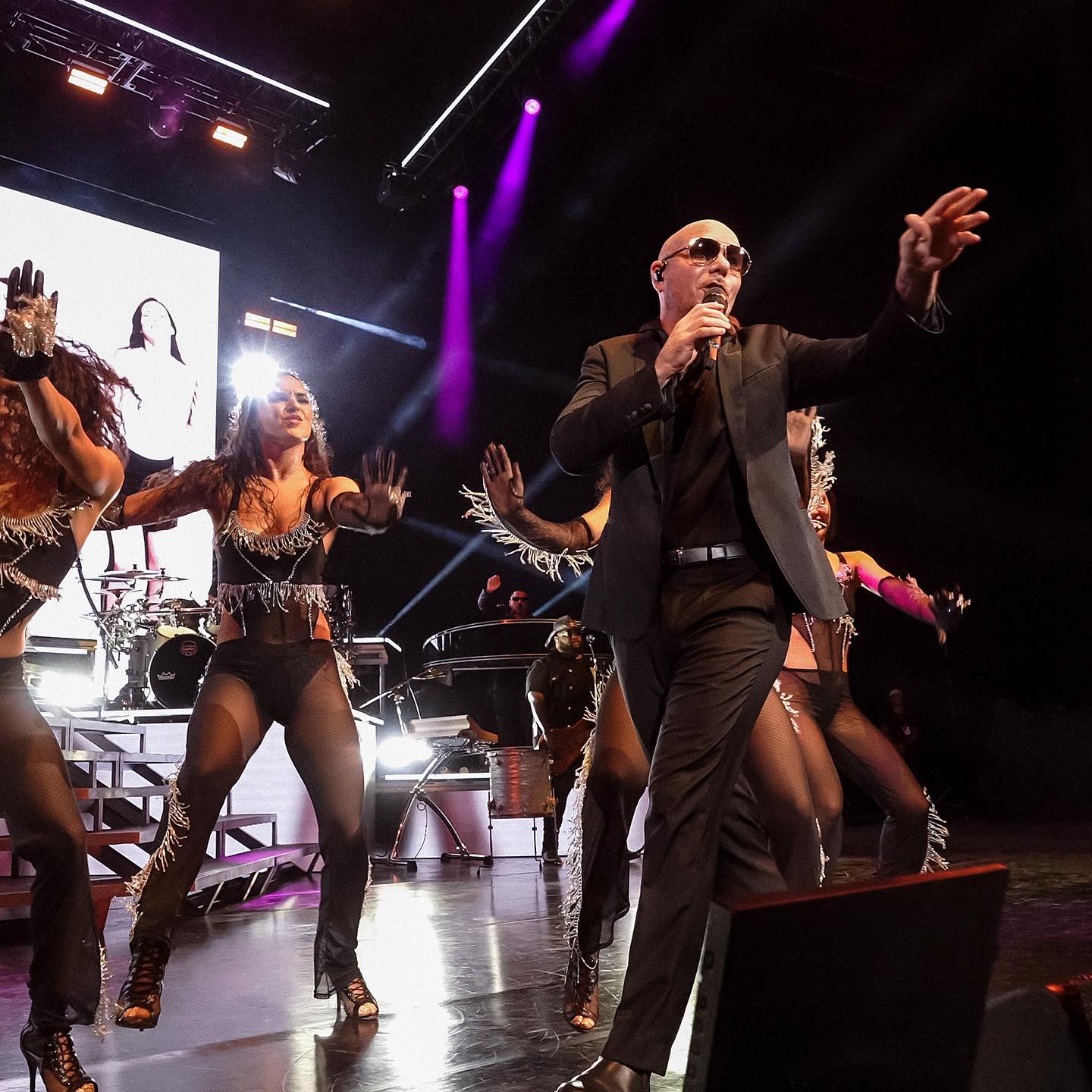 Followed by a user who penned, “What an incredible concert Mr. worldwide!!!🔥🌎” A user wrote, “Last night was incredible!! Great vibes and amazing performance by the man himself MR. WORLDWIDE🙌🙌🔥🔥”

When will Pitbull’s ‘Can’t Stop Us Now Tour’ end?

For his Can’t Stop Us Now Tour, Pitbull is heading to North America this summer. He will also have a special guest with him on the tour. The superstar joining Pitbull is none other than, Iggy Azalea.

When the Go Hard or Go Home singer Iggy Azalea will bid goodbye to Pitbull on his tour, then he will be joined by another special guest. His second special guest will be Sean Paul. 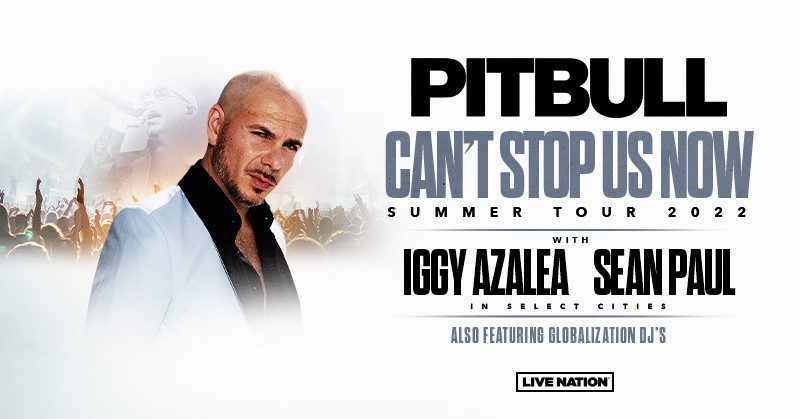 Pitbull’s Can’t Stop Us Now Tour consists of nearly 50 shows. During his Live-Nation produced tour, he will be swinging through cities such as San Antonio, Las Vegas, Los Angeles, Toronto, Nashville, and Orlando.

The Time Of Our Lives singer’s tour will conclude on October 19 at the Hard Rock Live in Hollywood, Florida. It seems like this tour is going to be another memorable experience for Pitbull and his fans.

Are you looking forward to Pitbull’s Can’t Stop Us Now Tour? Kindly let us know in the comments section below. Don’t forget to stay in touch with us for the latest updates from the world of entertainment.