Pippa Middleton is about to expand her family.

Pippa Middleton is expecting, her third child. Her baby bump confirmed the news as she was spotted at The Party at the Palace concert on Sunday.

Pippa Middleton, sister of Kate Middleton is happy to be a “natural mama.”

During the Queen’s 70-year reign, the 38-year-old was seen with her bumpy belly and holding it with love. 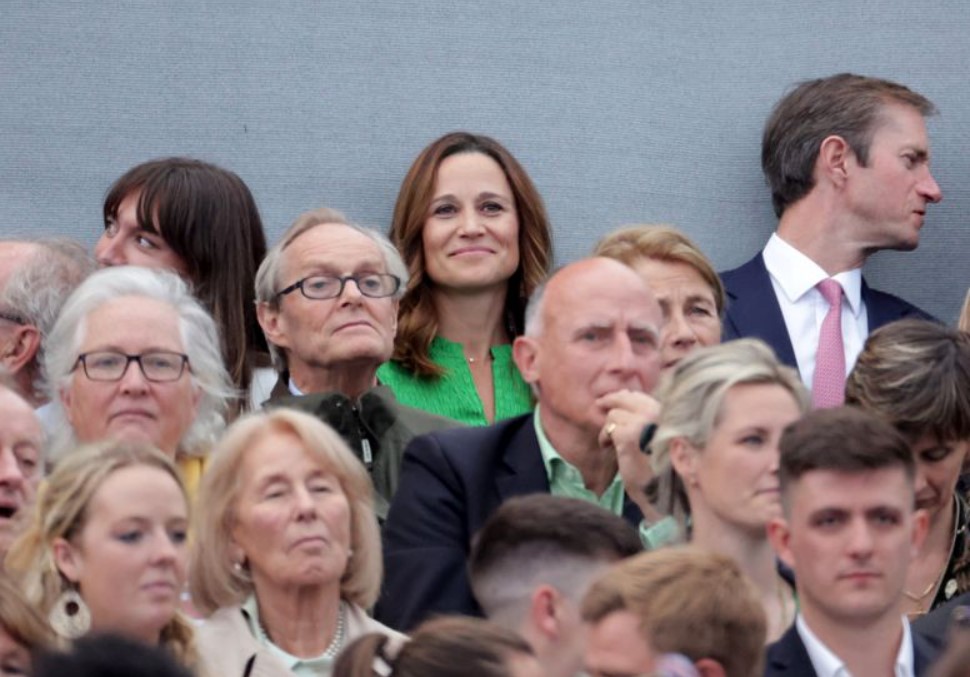 She made her public appearance at the Platinum Jubilee Party accompanied by her sister Kate and brother-in-law Prince William. Her niece and nephews were also spotted surrounding her during the event.

Pippa Middleton “Mom to Be”

The noticeable baby bump during the star-studded night definitely calls for the family expansion of Pippa, who is a mother of two. During the event, her baby bump was clearly visible which was reason enough for people to gawk at it.

Pippa Middleton is married to James Matthews, who is a hedge fund manager. They also are parents to Arthur and Grace respectively who are 3 and 1 years old respectively.

The Duchess’s sister is very particular about her public appearances. Before the event that took place on Sunday, she and her husband didn’t let it out to the world about the details of pregnancy.

Therefore, it could be considered that it was indeed Pippa’s bumps’ debut!

Moreover, as said earlier, Pippa tried to keep the entire news quiet. However, during a walk in her neighborhood a couple of times, her bump was eyed by her neighbors. 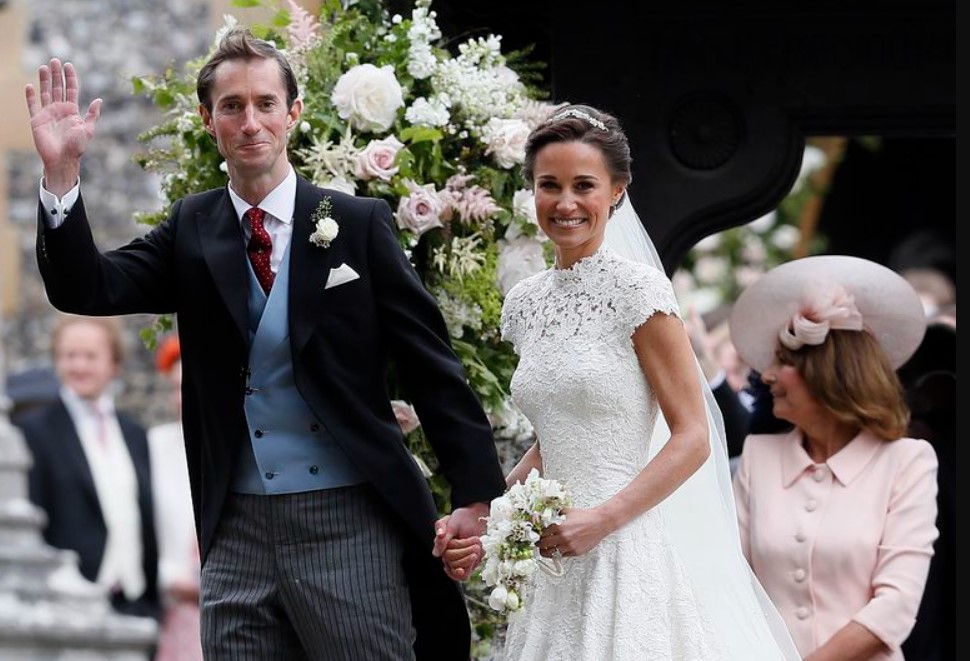 Previously, back in 2020, the word and the fantastic news came out in open about their second child.

“Pippa and James are thrilled, it’s fantastic news amid a difficult year. The entire family is delighted,”, a source conveyed.

Pippa is said to be very close to her sister, Catherine.

Pippa rose to fame when Catherine got married to Prince William, and she served as the bridesmaid. She wore a white gown during the magnificent nuptials. 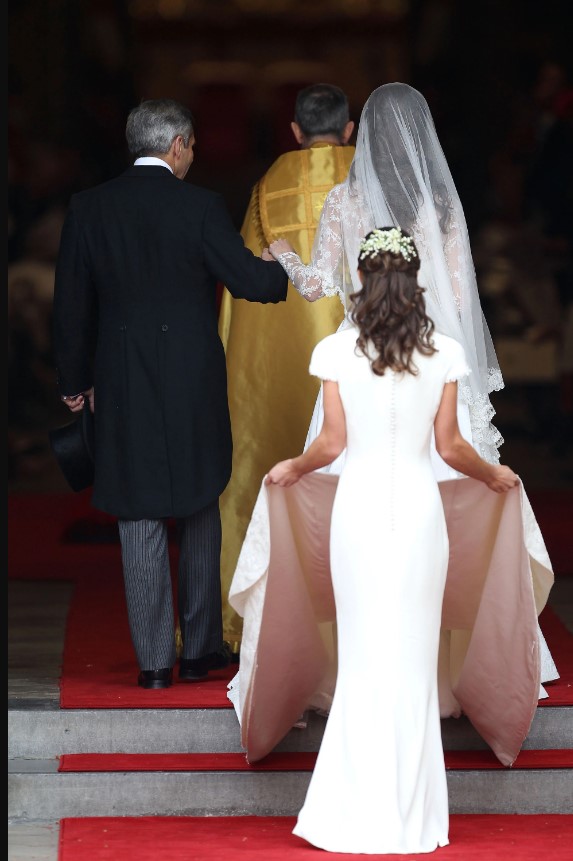 “I must say that [my backside] — though it has enjoyed fleeting fame — is not comparable [to Kardashian’s],”, Pippa wrote.

The year 2K14 was all about Kardashian, and Pippa left a comment or two on the subject.

“Kim’s aim, apparently, was to break the internet, but I’m not sure she’s going the right way about it.”

“No year is complete without a bottom story, and the ‘Rear of 2014’ award undoubtedly goes to Kim Kardashian, after her posterior exploded all over the internet last month,” she added.

“But the Kim story did make me pause. What is it with this American booty culture? It seems to me to be a form of obsession.”, she went on.

Soon after she married James, the two bought a Buckleberry farm located in West Berkshire.

To celebrate the honor of the Queen’s 70-year-old establishment on the throne, Pippa left a remarkable presence that became the “word” of the night. 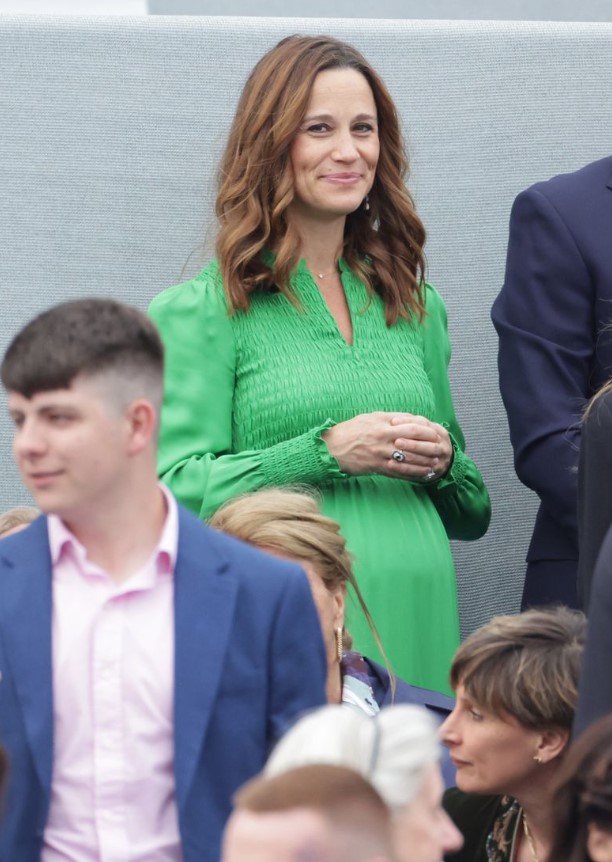 The entire family looks forward to welcoming their new cousin to the family.

What are your thoughts? Drop your comments.