‘Pieces of Her’ Release Date, Plot, Cast and Trailer

Time to piece together some disturbing truths.

Another thriller show is on the way to Netflix, but this one will be even more twisty than the last. The narrative of Andy, who is wrapped up in a tragic mass shooting at a local diner, is portrayed in the show ‘Pieces of Her.’ 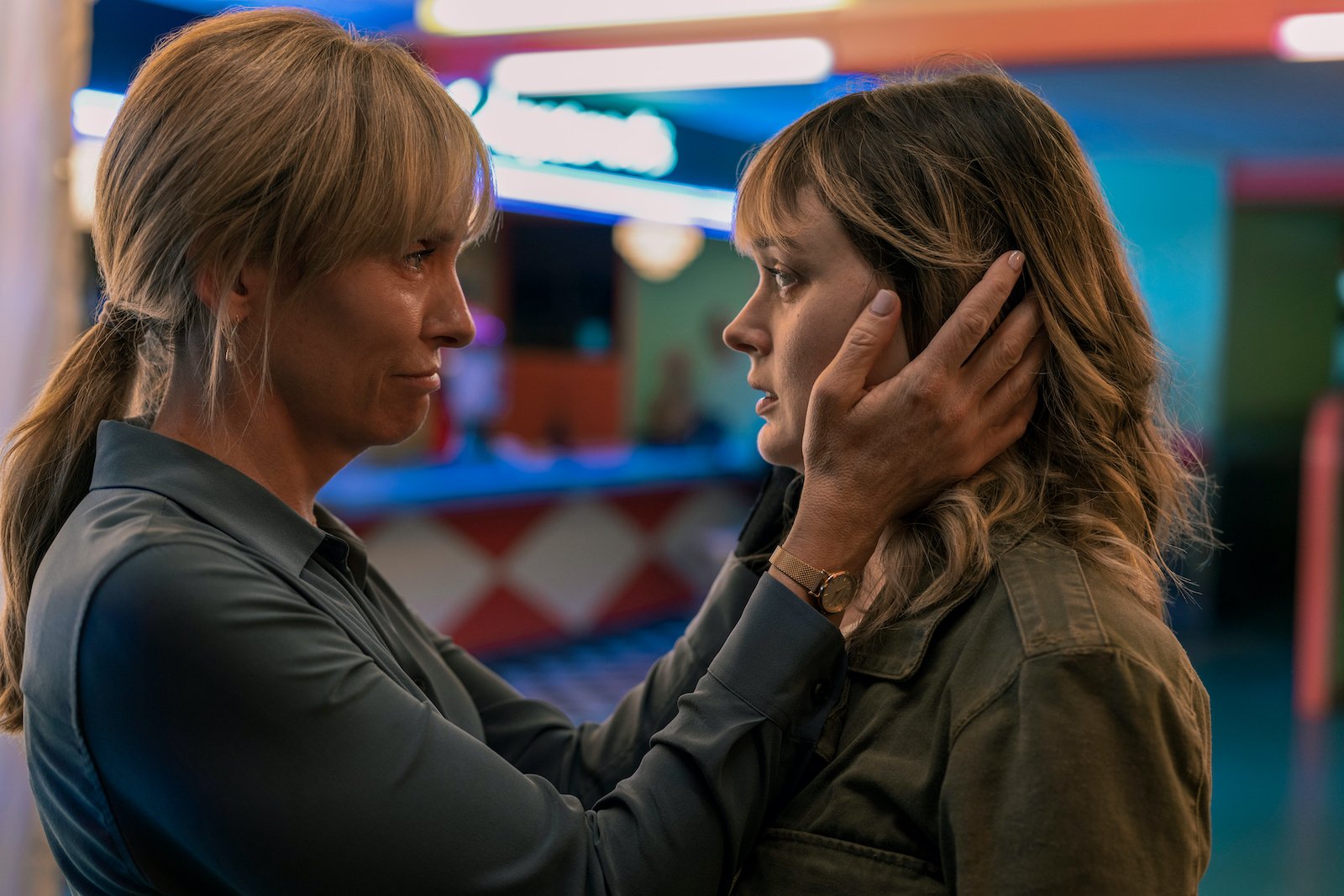 Moments later, she witnesses her mother, Laura, simply and viciously neutralizing the danger.

As Andy begins to piece together her mother’s behavior on that particular day, her outlook on their entire familial connection shifts.

Soon after, individuals from her mother’s history return, forcing her to flee. She seeks to piece together the shards of reality that her mother concealed long ago while on the voyage. 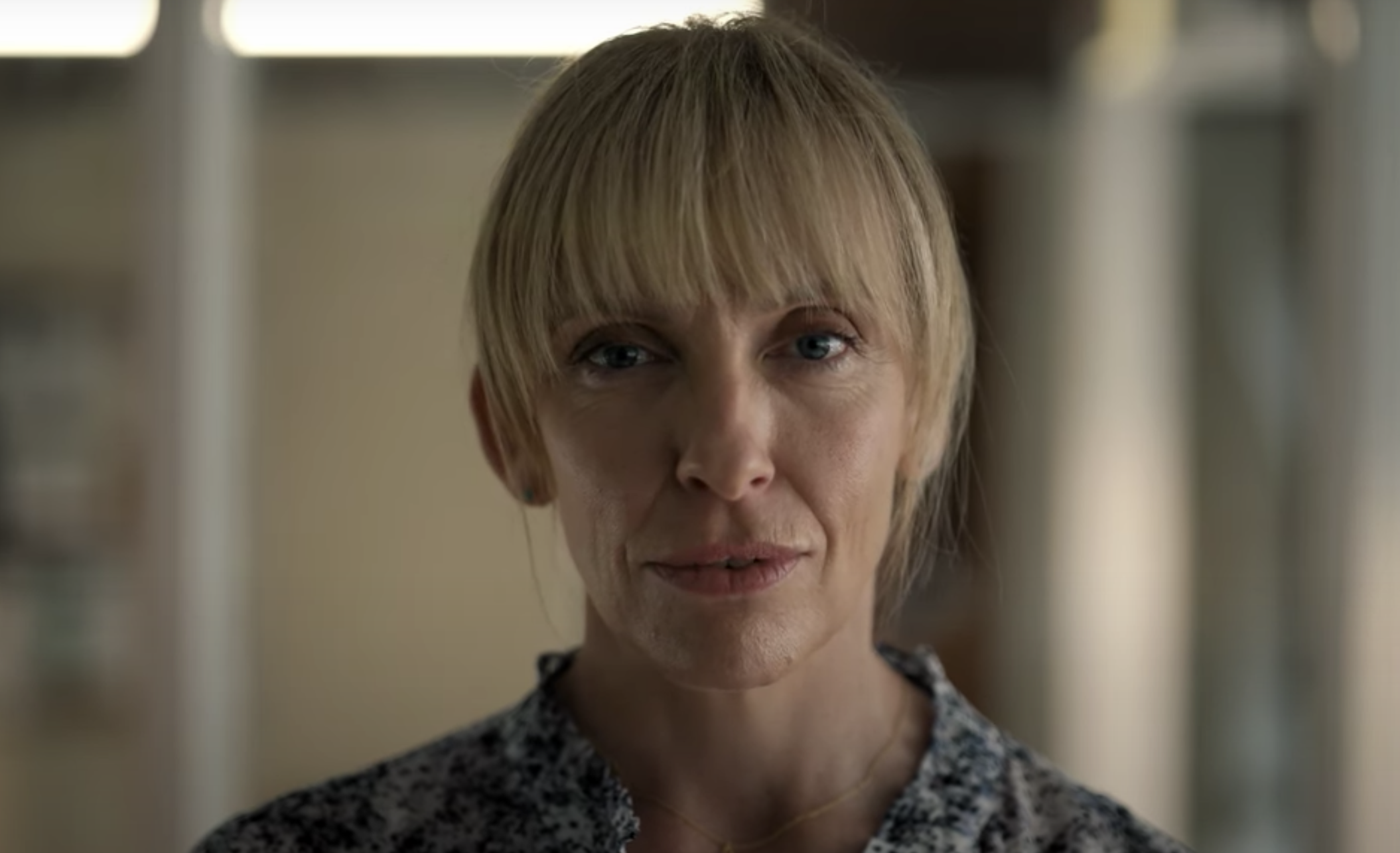 The premise of the show definitely sounds intriguing. But when is the show releasing? It’s actually sooner than we expected. You don’t have to wait any longer.

‘Pieces Of Her’ Release Date Is On The Horizon

If you’ve discovered recently about this upcoming show and are interested in when it will be released, you’ll surely like to know the release date.

The show is scheduled for release on March 4, 2022. The series will be available exclusively on Netflix for binge-watching.

Pieces of Her’s first season consists of eight one-hour episodes. You can actually binge-watch it in one sitting, taking breaks as you see fit. ‘Pieces Of Her’ Trailer Enhanced Our Excitement

What if everything you thought you knew about your life was actually a lie? The official trailer of this upcoming show has already been released by Netflix. The trailer begins with a young woman playing the piano.

And then the phrase emerges, ‘You ever have that thing where you think you know someone, as well as you could possibly know anyone, and then one day, you’re totally wrong?’ 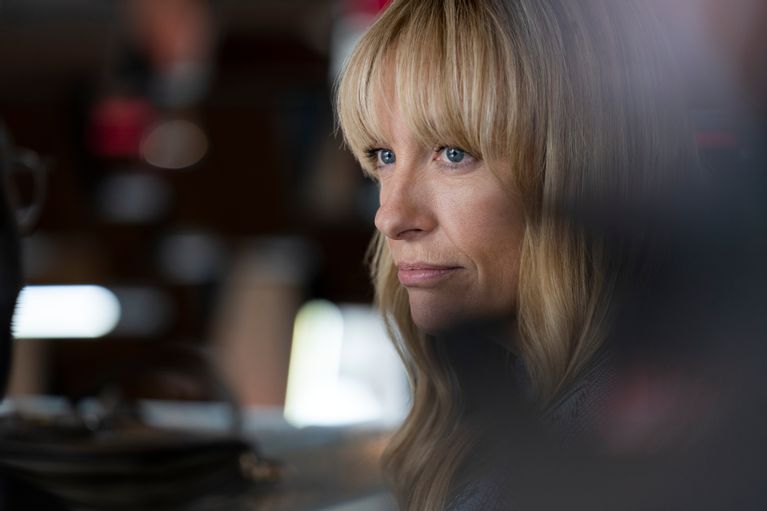 The show needs to do a lot of explaining, and there’s a lot of mystery on the horizon. Because the trailer left a lot of questions unresolved.

If you haven’t already seen the trailer for this upcoming show, you can do so below.

Meet The Characters Of ‘Pieces Of Her’

Charlotte Stoudt created Pieces Of Her, which is based on Karin Slaughter’s 2018 novel of the same name.

Toni Collette (Laura Oliver), the Emmy and Golden Globe-winning actress, will appear in this upcoming show with the series’ primary lead. The following is the list of the members that we’re going to see in the show. 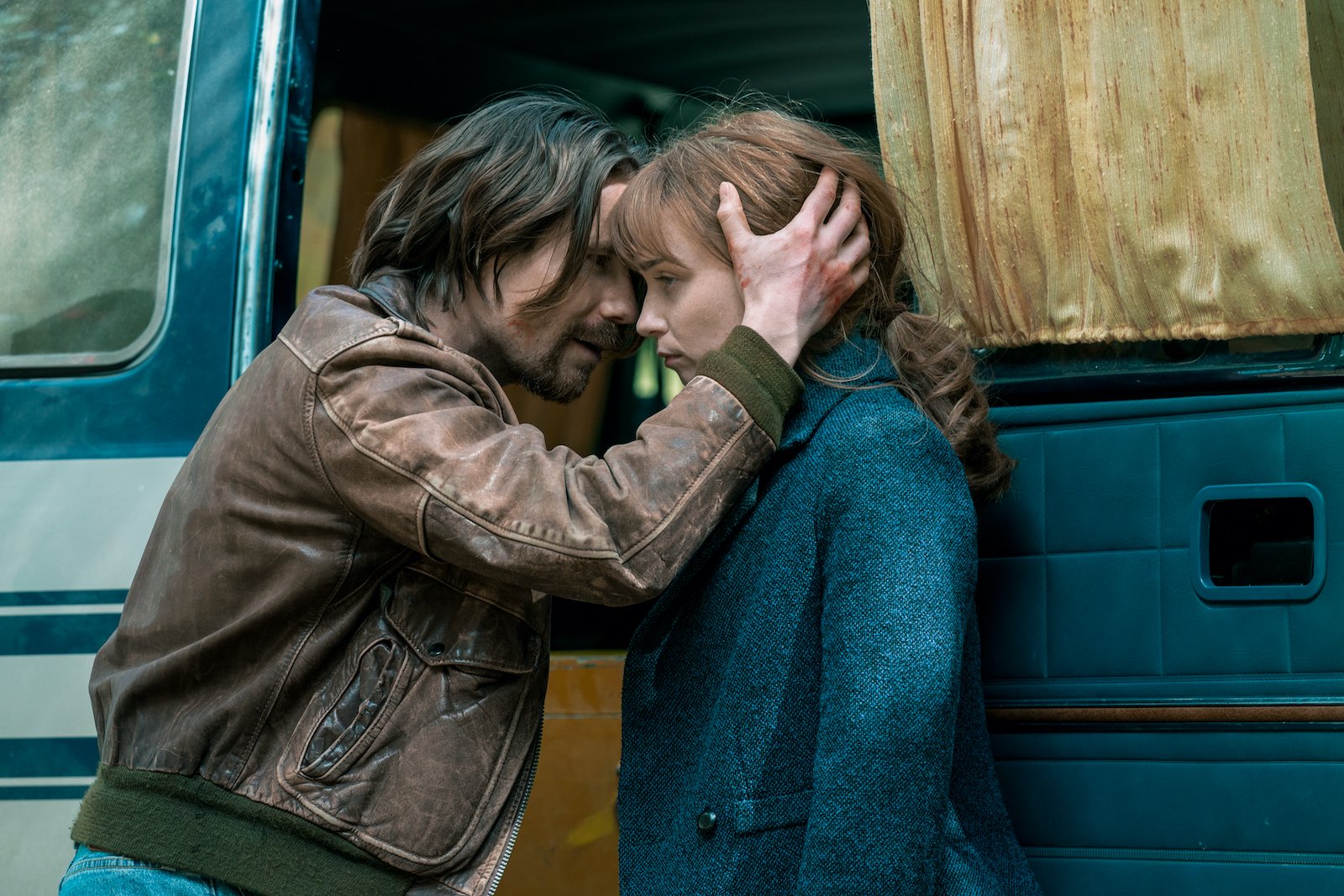 We know you’re looking forward to binge-watching this thriller series. So, we’ll be watching it as well, and don’t forget to share your precious thoughts in the comments area below.