You gotta watch carefully coz the much anticipated dark comedy, Physical is coming back with its season 2.

Physical season 2 is officially announced and is all set to return with its second season starring Rose Byrne on Apple TV+. 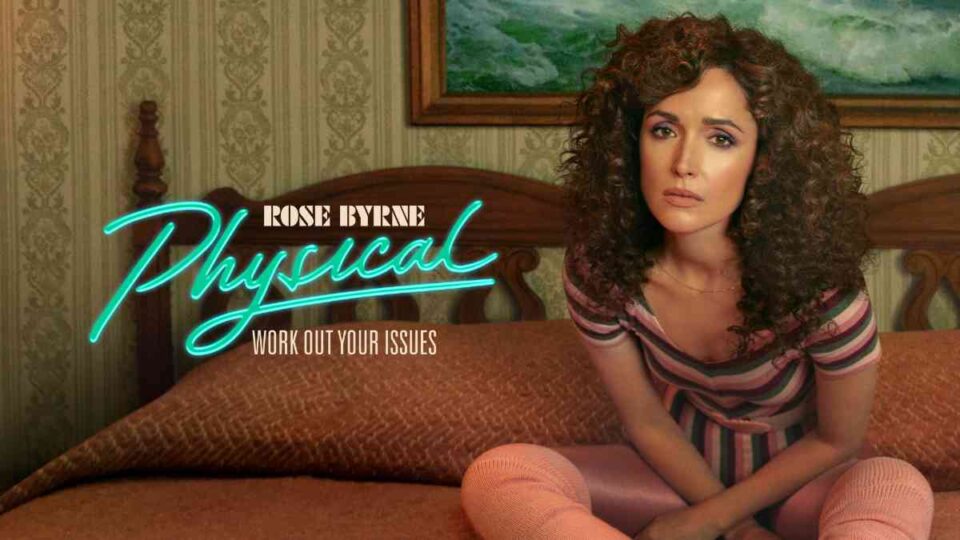 The critically acclaimed dramedy show is one of the most anticipated shows of all time that has given a new touch to the dark comedy genre.

Apple TV+ has released some fresh looks from season 2 today.

The critically acclaimed series is set to premiere its second season on 3rd June exclusively on Apple TV+.

Here’s everything you need to know about the upcoming season including the plot, cast and other few surprises.

The streaming platform dropped the season 2 first looks which are doing the rounds on social media as fans are going crazy. 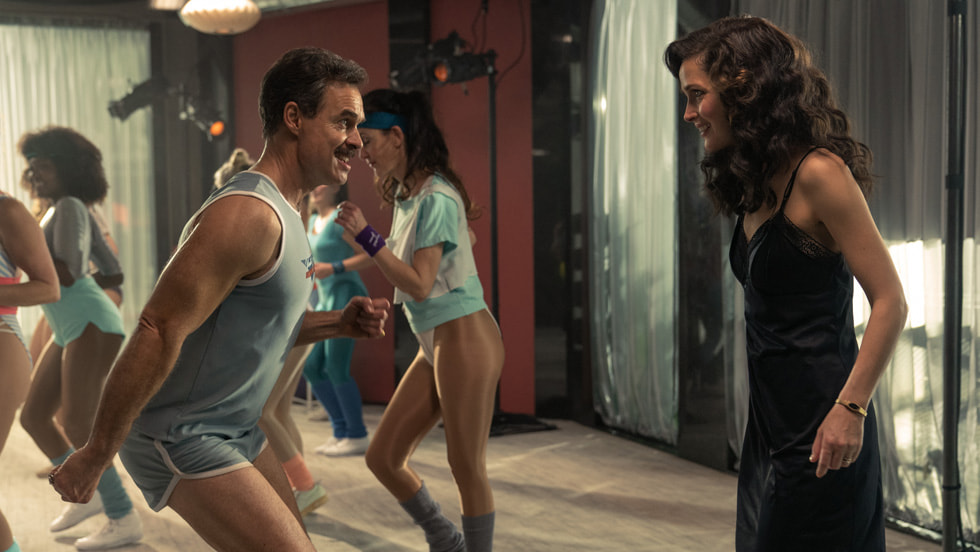 The fresh looks released by Apple TV+ reveals the thrilling surprise of season 2 featuring the addition of the iconic Murray Bartlett who is joining the extended cast of Physical as Vincent “Vinnie” Green in the second season of Physical.

Murray is playing a charismatic fitness instructor and a weight-loss guru.

The dark comedy produced by Tomorrow Studios (an ITV Studios partnership), created by Annie Weisman, and directed by Stephanie Laing who also serves as the executive producer along with Rose Byrne is all geared up to premiere the 10-episode season on Friday, June 3rd on Apple TV+ with each episode released weekly.

Physical Season 2: Who all are returning for the second season? Physical season 2 will feature Rose Byrne leading the show as the fitness instructor.

Physical Season 2: what to expect?

Season two finds our hero Sheila Rubin (Byrne) having successfully launched her first fitness video but she has to make the choice between her husband (Scovel) and the values he represents and decide to work on new goals for herself.

She finds herself having to outrun new competitors on the way to building a fitness empire. Most importantly, she no longer has a monopoly and has found herself running faster than ever. 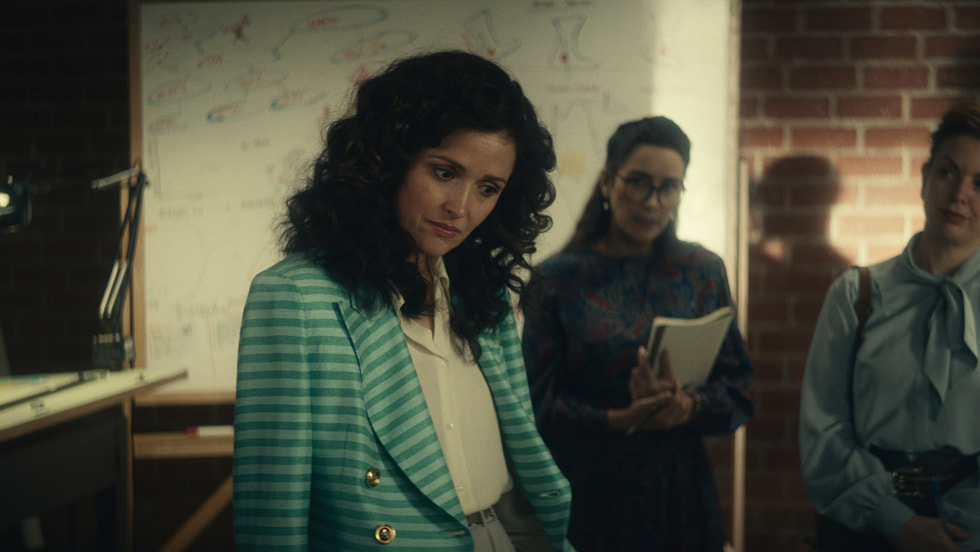 Also including more to it, Sheila will find herself struggling between maintaining her loyalty to her husband and an adventurous attraction to someone else.

Things will get more chaotic and dramatic as she will find herself in more trouble when competition finds its way into her line of work.

Here you go! This is all we got to give you the latest update on the much-anticipated comedy-drama series that is soon to hit our screens.