After watching the first two seasons of ‘Physical,’ audiences are eager to discover more about the third season. Sheila Rubin, a quietly troubled housewife in 1980s San Diego, fights intense personal monsters and a brutal inner voice behind locked doors.

But things change when she uncovers aerobics, igniting a voyage toward empowerment and success. Physical on Apple TV is absolutely brilliant, unique, exciting, witty, and gloomy. Rose Byrne portrays a suffering woman who can still put on a smile admirably.

The storylines were well-written, unpredictable, a little humorous, and left you wanting more. In that case, let’s dig deeper into the upcoming season. Physical Is Getting A Third Season At AppleTV+

The series ‘Physical’ has already been renewed for a third season, which is brilliant news for enthusiasts.

Weisman, creator, and showrunner stated during the renewal of another season. “I am thrilled for the opportunity to continue telling Sheila’s story in creative collaboration with Rose Byrne and the rest of our incredible cast, writers, and crew.

Rose’s breathtaking, hilarious and brave performance is the north star on our show’s journey of personal empowerment and transformation in 80’s Southern California in all its synth-pop, sun-baked, spandex-clad glory.

The feedback we’ve received from audiences who continue to discover and feel seen by Physical is the most deeply gratifying experience of my career, and I’m so grateful to our team at Apple and Tomorrow Studios for making this dream a reality.” Rose Byrne Previously Expressed Her Desire for a Season 3

The actress stated, “The setup of that pilot that we shot two years ago now with Craig Gillespie was this aerobics personality, that’s the first image of that pilot. And it would be exciting to be able to really reach that, to tie it up, to finally get to that final stitch that we first made back in 2020.”

She stated about her character, Sheila, “It’s really a slog for her in Season 2. So, it would be really, really fun to get a chance to stitch that together.” 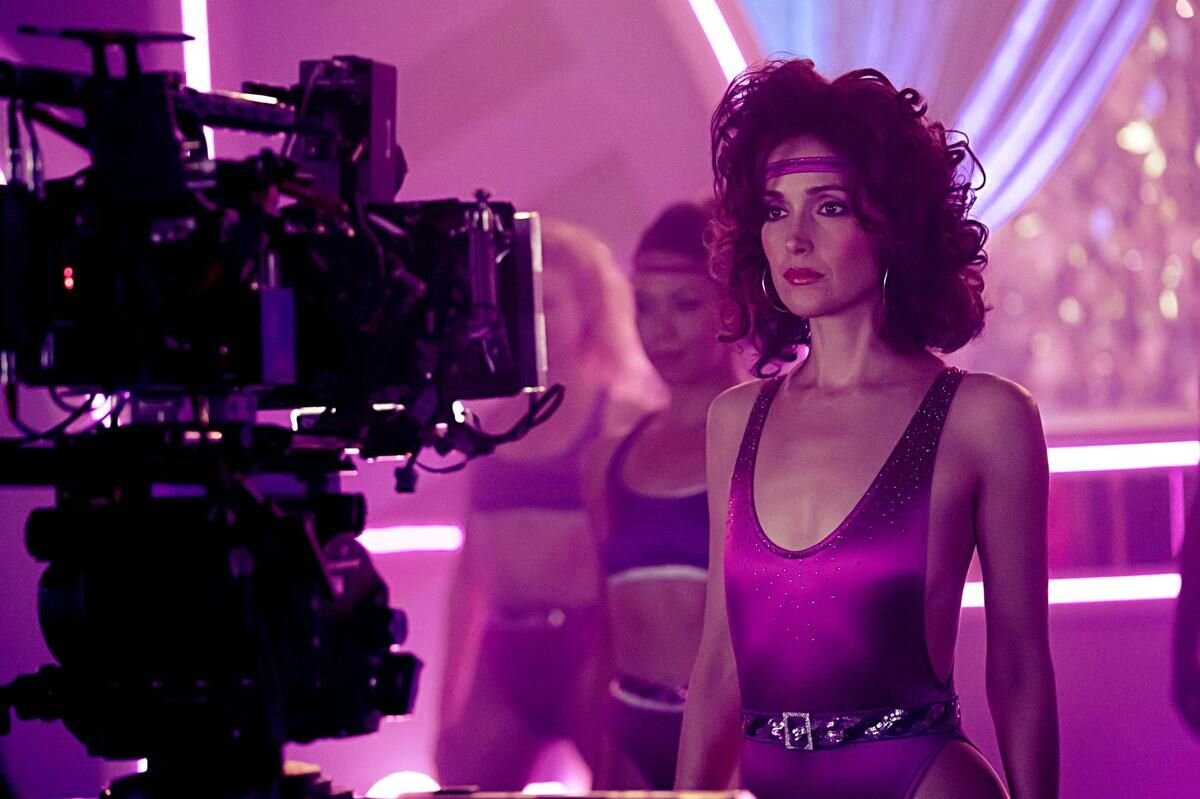 The Cliffhanger Will Mostly Be Cleared In Season 3

Showrunner Annie Weisman also talked about the cliffhanger to an outlet. “In an act of great optimism, we ended the season with a lot more story to tell … We have another big chapter at least in her story. I don’t have anything confirmed to share [about Season 3] yet, but I’m feeling good about it.”

“I did envision breaking them apart this season. From the beginning of the season I had this line in my head of him saying, “I don’t like who you’ve become,” and that’s what we were [building] to in the finale.

I always like to give myself a goal that seems out of reach. Sheila starts the season by saying, “I hate you” to Danny. And he’s trying to earn back her love. And at the end of the season, I wanted him to say, “I don’t like who you’ve become.” And that ended their marriage.” 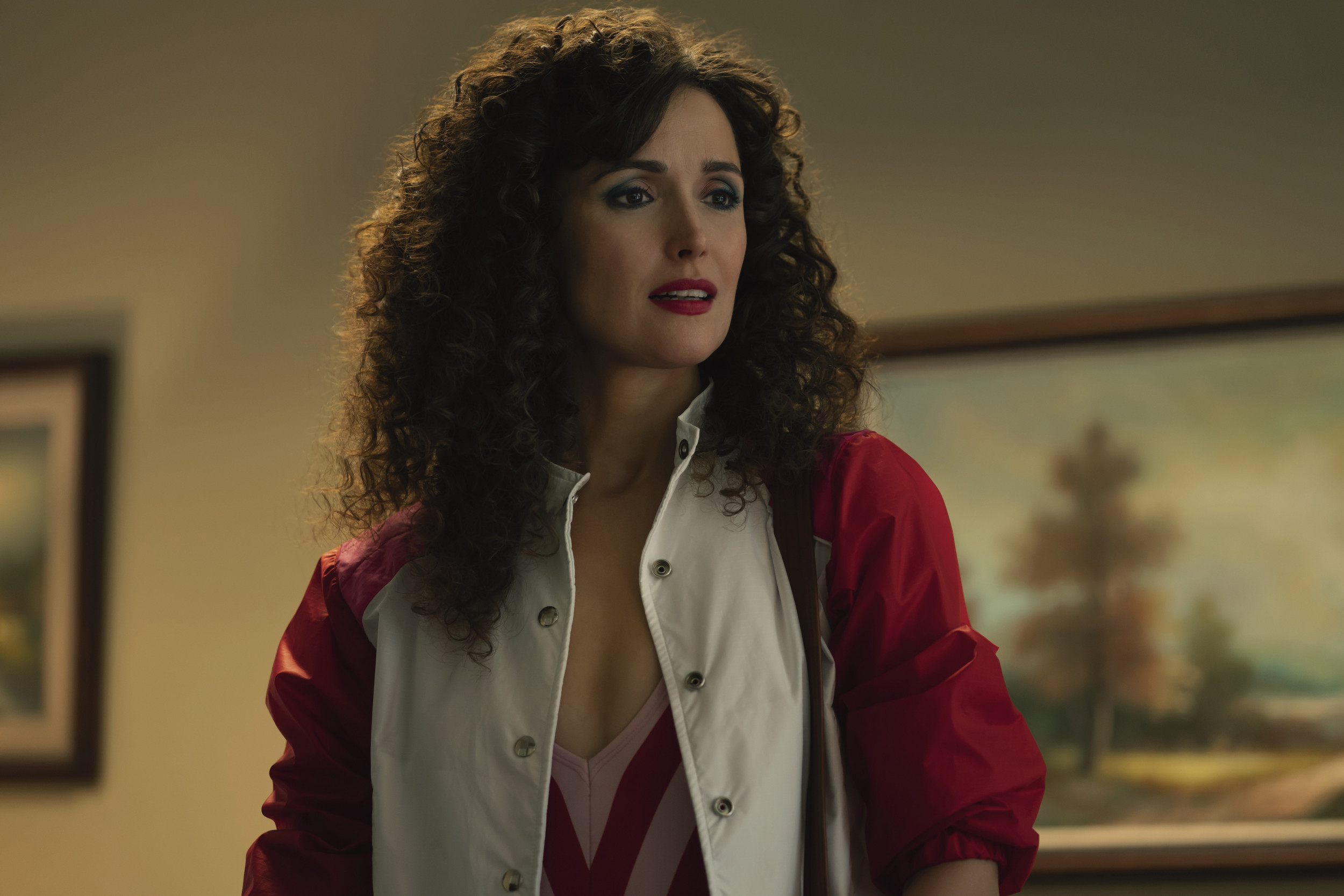 What are your predictions for the upcoming season? You’re welcome to share your opinions in the comment section below.