It looks like amore is in the air for Phoebe Bridgers and Bo Burnham! At the moment, the headlines are filled with rumors that the I know The End singer is no longer together with the Normal People actor Paul Mescal.

According to a report by Just Jared, Phoebe Bridgers has moved on in her life with comedian Bo Burnham. Continue reading further to know the relationship status of Phoebe and Burnham. We might have a new couple in town! As per a report by Daily Mail, Phoebe Bridgers and Bo Burnham who have been good friends since the year 2021 are still fueling the dating rumors going around in circles on social media.

On Monday, the two of them were spotted out and about in public together. Bo and Phoebe attended Kate Berlant‘s one-woman show on December 19, 2022, and they sat right next to each other in the audience at Connelly Theater in New York City. It has been reported by the media outlet that the filmmaker gave the Moon Song singer who is all set to open for Taylor Swift in her forthcoming tour next year, ‘his undivided and doting attention.’

A close source at Jezebel has stated that the chemistry between Bridgers and Burnham felt flirtatious and it seemed like Bo was trying his very best to impress Phoebe. At one point in time, the comedian who was directing Kate’s show stepped on the stage to assist with some technical difficulties that led to the performance getting canceled.

As per the Deux U podcast, the latest outing of the pair comes after reports that they were recently spotted ‘making out’ and ‘canoodling’ around Los Angeles post Phoebe’s split from Paul Mescal.

When did Paul Mescal and Phoebe Bridgers begin dating?

The Aftersun actor and the You Missed My Heart crooner were first romantically linked to each other in August 2020. The two of them made their relationship public in late 2021 when they walked a red carpet together and went Instagram official.

The Irish actor and the Friday I’m in Love singer hit their first carpet as a couple at the 2021 LACMA Art + Film Gala in Los Angeles. For the occasion, Paul opted for a black tux meanwhile, Phoebe wore a cream-colored lace blouse and a red tartan skirt. 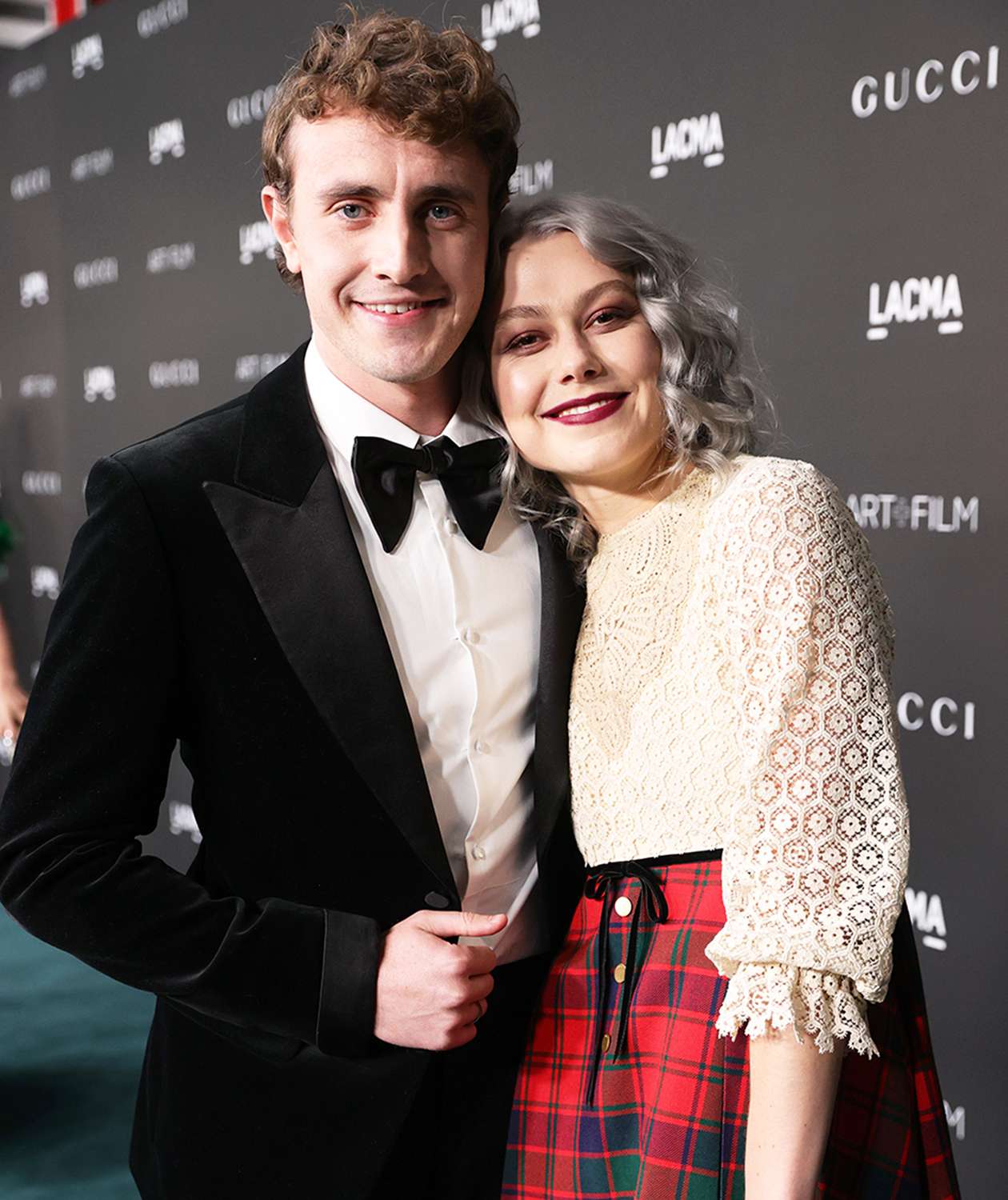 Last month, some false reports about the pair’s engagement popped up on social media. It looks like all those reports had no truth in them as the duo is no longer together. A source on DeuxMoi spilled the beans on the duo’s split.

Do you ship Phoebe Bridgers and Bo Burnham as a couple? Kindly let us know your thoughts on the duo in the comments section below. Don’t forget to stay tuned with us for the latest updates from the world of showbiz.