American rock band ‘Phish’ is set to conquer your hearts this spring. The 80s band, known for its musical improvisation has announced its 8-day Spring Tour, beginning with two shows in Seattle’s Climate Pledge Arena. The band took to Instagram and shared details about its short run of West Coast dates in April. From Seattle To LA, Spring Tour Is On!

“Phish” fans raise their hands because your favourite rock band is all set to hit the road this spring with a short run of West Coast dates in April 2023. The 80s rock band, known for its musical improvisation, extended jams and blending of genres, will kick off the 2023 West Coast Spring Tour, with two gigs at the Climate Pledge Arena in Seattle on April 14 and 15.

Thereafter, the band will play three shows at the Greek Theatre in Berkeley, California (April 17 to April 19), followed by three shows at the  Hollywood Bowl in Los Angeles, April 21 through 23. The band took to Instagram with a slow-mo Sci-Fi video and wrote in the caption:

“This April, Phish will embark on an 8-date Spring Tour beginning with two shows at Seattle’s Climate Pledge Arena, followed by three nights at the Greek Theatre in Berkeley, and culminating with the band’s first three-night run at Hollywood Bowl in Los Angeles.”

Travel Packages will be offered in Seattle and Los Angeles. All packages include tickets and local hotel accommodations and go on sale Wednesday, January 18th at 11 AM PT. More info can be found at https://phishspring2023.100xhospitality.com.” 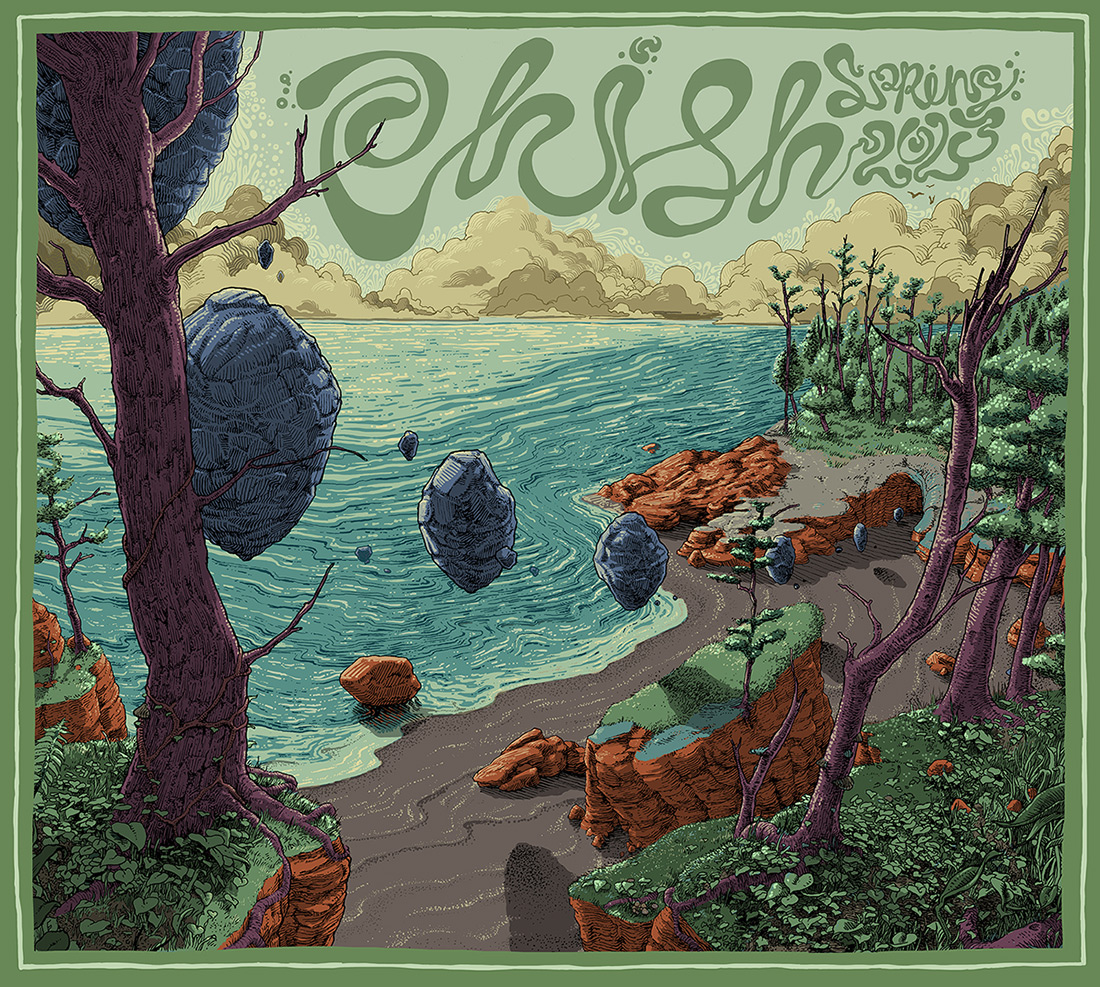 Fans can buy tickets starting now through Monday, Jan 16, 2023, at 9 AM PT. Per details provided by the rock band, tickets for their West Coast Spring Tour “officially go on sale to the general public on Jan. 20 at 10 a.m. PT”. Specific ticketing information regarding each show is available here. Here are all the dates for “Phish Spring Tour 2023”:

“Phish” comprises of guitarist Trey Anastasio, bassist Mike Gordon, drummer Jon Fishman, and keyboardist Page McConnell, all of whom perform vocals, with Anastasio being the lead vocalist. Before kicking off with their Spring tour, Phish would be performing in Mexico for the sixth instalment of “Phish: Riviera Maya” from Feb. 23-26.

“Rolling Stone” has described Phish as “the most important band of the ’90s.” Musicians like Adam Levine, James Valentine (Maroon 5), Brandon Boyd (Incubus) and reggae musician Matisyahu consider “Phish” as a major influence on their music.