The Best Awards of 2022 are getting star power and they recently added Lil Wayne joining the performers at the event.

The slate of Performers at the Annual BET Awards 2022

The annual award show has now added Lil Wayne to its slate of star-studded performers and also the lineup of presenters which included daniel Kaluuya, Idris Elba and Keke Palmer.

Lil Wayne, the 39-year-old rapper well known for his “lollipop” rap will join the performance set which was previously announced and included Chloe Bailey, Jack Harlow and Lizzo. 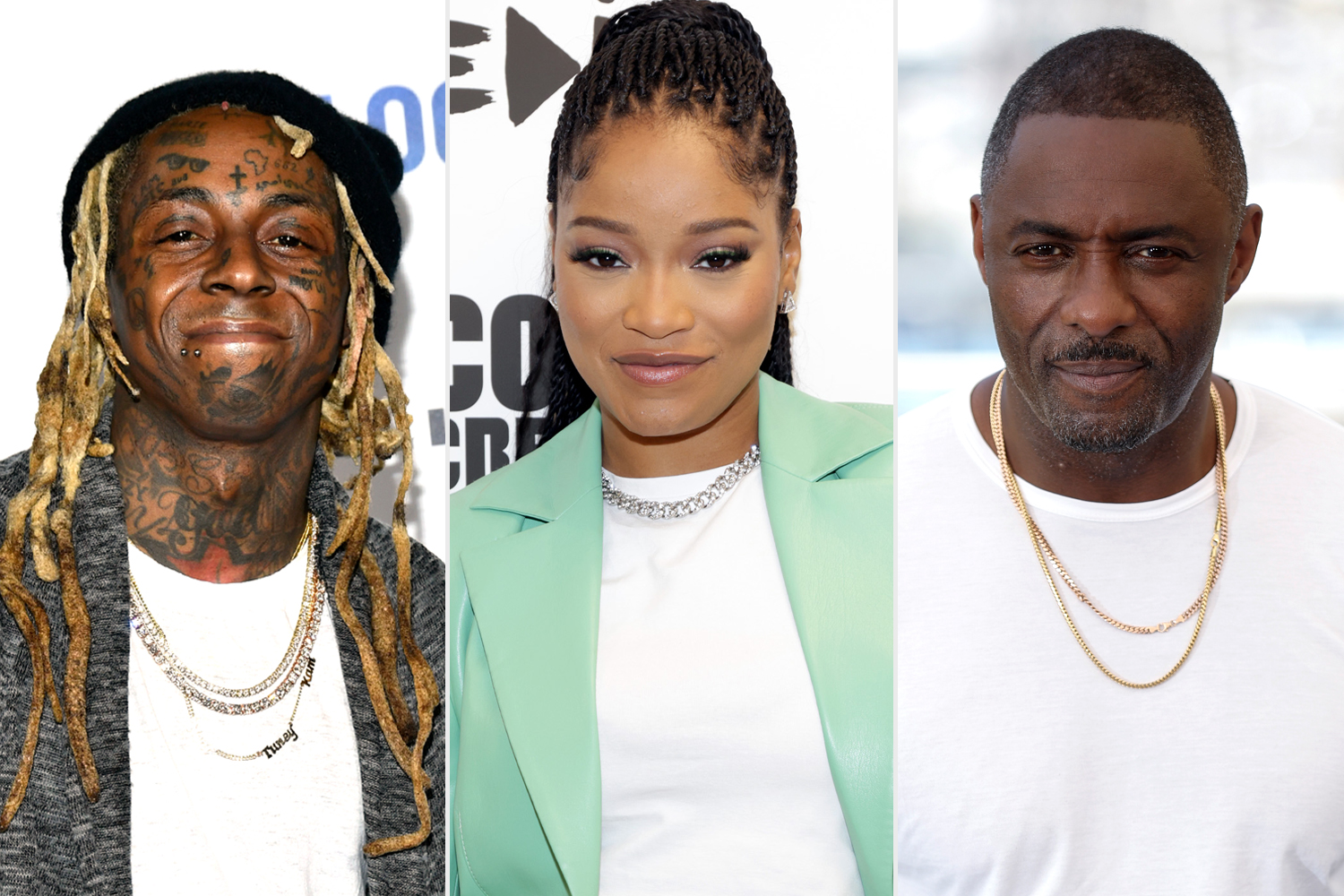 Lil Wayne and his Music Career

Dwayne Michael Carter Jr. who is famously known as Lil Wayne in his professional persona is an American singer, rapper, songwriter and a record executive and has gained the reputation of one of the most influential hip hop artists of his time.

The rapper initiated his career in 1995 when he was only 12 years of age and he was signed by Birdman becoming the youngest member of the Cash Money Records Label.

A game-changing artist and an impassible celebrity, Lil Wayne initiated his career in his preteen and reinvented the mixtape game and how he is regarded as the best rapper alive owing to his million-selling rap songs.

The rapper has been through it all in life from the early success to the hardships. He served 8 months at New York’s ‘Rikers Island Prison’ as he was sentenced to a year for a 2007 gun possession charge and was  pardoned last year after he “pleaded guilty to illegally possessing a loaded gold pleated handgun when his chartered plane landed in Miami in December 2019.”

Due to this custodial sentence, the rapper was recently denied entry to the UK and was not able to perform at the ‘Strawberries and Creem Festival.’

“Due to extreme circumstances beyond our control or influence, we are very sorry to inform you that Lil Wayne is now unable to perform at the festival on Saturday 18th June,” read the statement shared.

Wayne had to even bow out of the Governor’s Ball in New York City.

Although with all this going on in his life the rapper has been added to the BET awards lineup and the fans are expecting an uproar kind of a performance which indeed will be something which the fans have been anticipating after the recent mishaps. 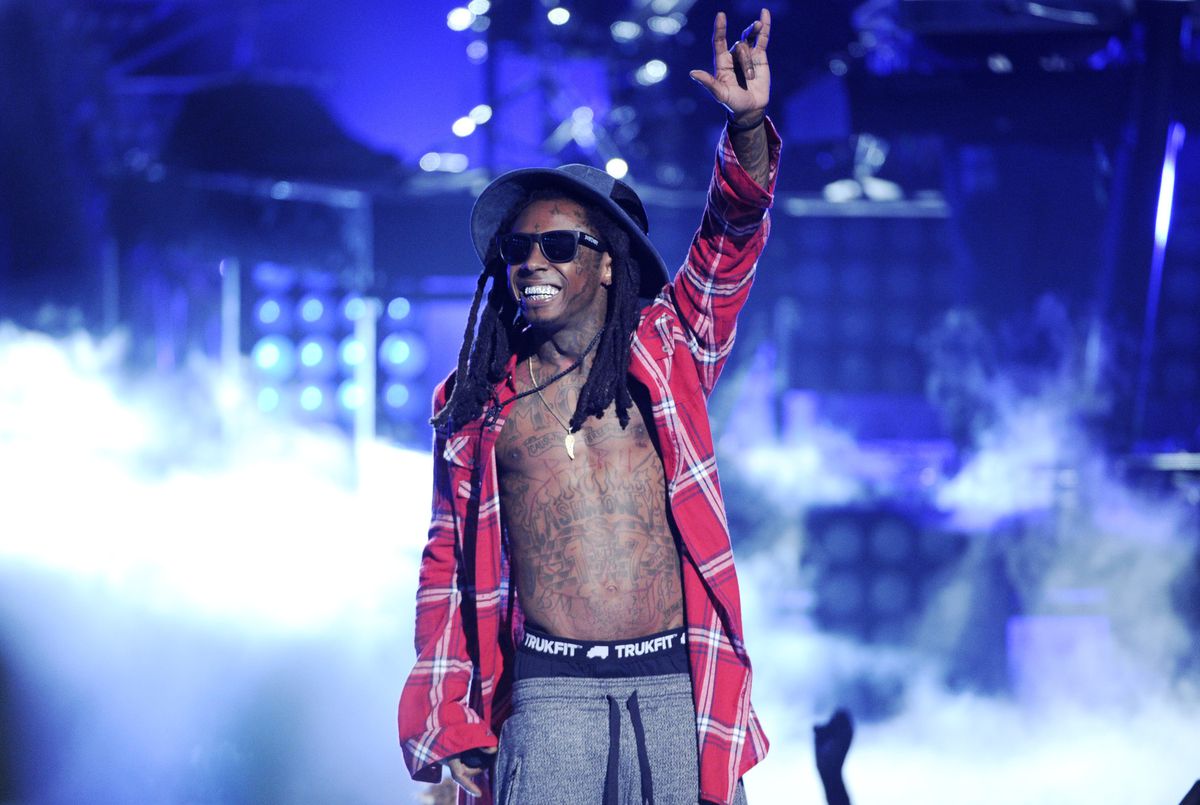 The endless hit given by the rapper will be something which will be performed by him on the stage of the BET Awards.

The Awards are set to be hosted by Taraji P.Hensen and many others such as Roddy Ricch, Chance the Rapper Jack Harlow, and Lizzo will grace the stage with their performances along with Lil Wayne.