American actor and comedian, Kenan Thompson will be hosting the upcoming People’s Choice Awards (PCA) 2021 in the month of December. The information was recently revealed as fans are eagerly waiting for the much-awaited ceremony. 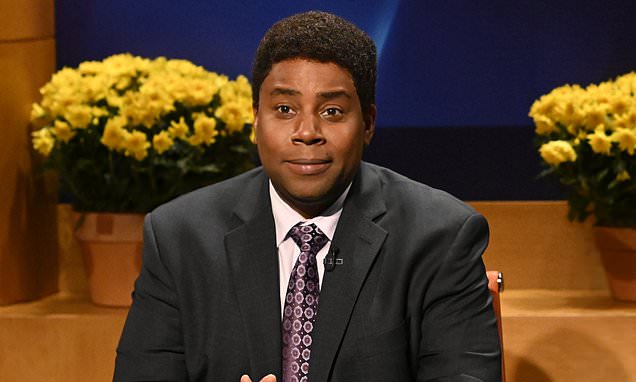 For the first time, the People’s Choice Awards will be aired on NBC and E! in a unique arrangement. The show aired on CBS since its inception from 1975 to 2017 and from 2018 onwards the show was aired on E!.

In addition to his duties as a host for the show, Thompson is nominated for the first time at PCA for his work in Saturday Night Live (SNL) under the comedy TV star and male TV star category. 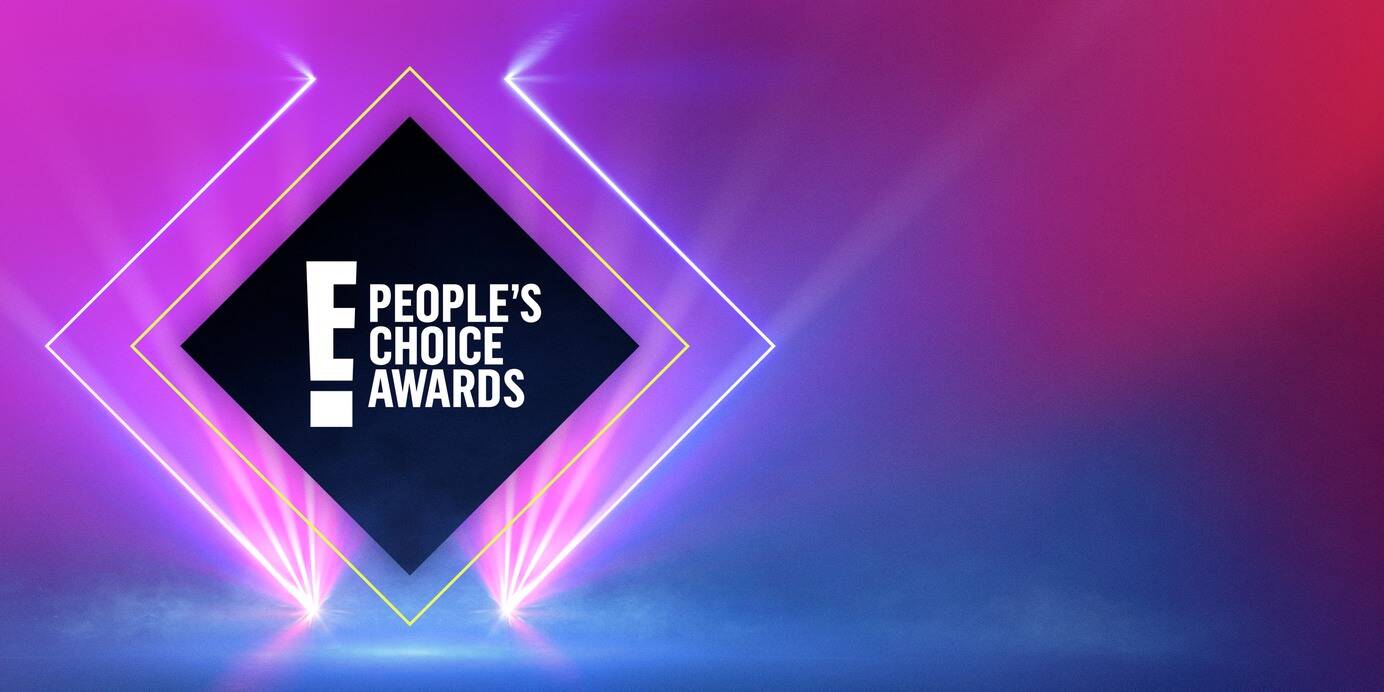 People’s Choice Awards is one of the prominent American Awards ceremonies held every year to recognize and honor artists for their performance in the entertainment industry. The nominees are decided based on voting by the general public.

This year the ceremony will be held at Barker Hangar in Santa Monica, California on the 7th of December 2021.

Thompson shared his feelings in a statement, saying, “I can’t believe I get to host the PCAs!!, I’m beyond blessed to be nominated twice and part of two more nominations for SNL. Good times indeed. Congrats to all the nominees — we already won.” 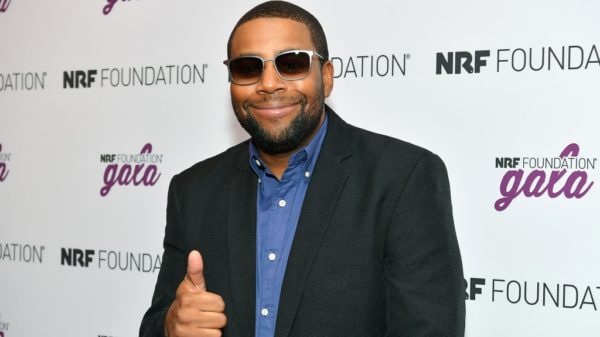 Three years back Thompson won Emmy award for outstanding original music and lyrics for “Come Back Barack,” which was featured in an SNL episode.

Executive Vice President, Live Events, Specials & E! News, Jen Neal said, “The actor and comedian’s “charisma and humor will undoubtedly bring fans to their feet. Kenan’s versatility and commitment to creating quality entertainment that has sparked laughter for over three decades have made him one of the most endeared comedians of our time. We cannot wait to welcome him to the People’s Choice Awards stage.”

Thompson started the nineteenth season of the Saturday Night Live show recently. He is the executive producer and lead role at the NBC comedy Kenan. Kenan is all set to return next year for its second season.

We have recently shared a full list of the nominees of the People’s Choice Awards 2021 for 40 different categories across movies, television, music, and pop culture. 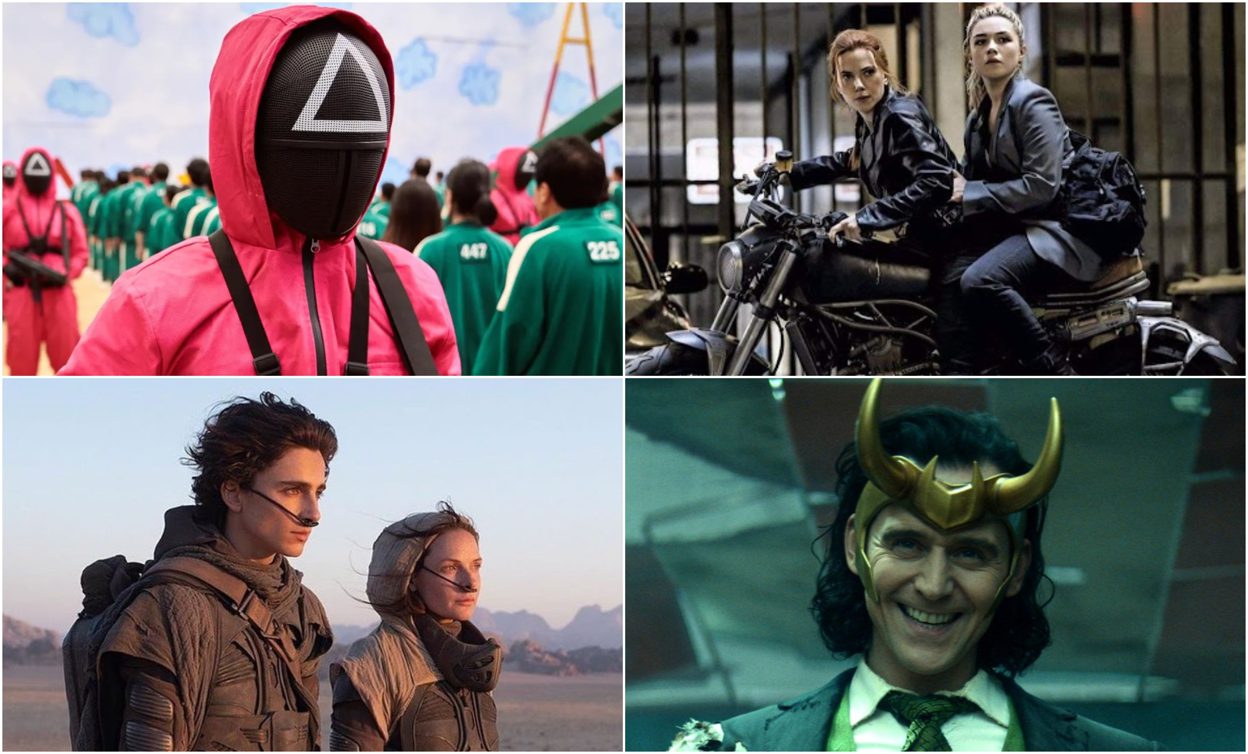 Meanwhile, the voting for the 2021 People’s Choice Awards started on 27th October and will be open till Nov 17 wherein fans can cast their vote online at www.votepca.com or on the social media platform Twitter.

We will update you with the winners once the People’s Choice Awards 2021 ceremony is held. Stay tuned until then!