Penthouse: War in Life Season 4 – Will it Ever Happen?

Speak of popular K-Drama and I bet ”Penthouse War in Life” lies there, correct me if I am wrong though! Here to find out about Penthouse: War in Life Season 4? You are in the right place, my friend!

Okay before we begin, answer this.

Are you a fan of Korean dramas or as the world knows it, K-Dramas? 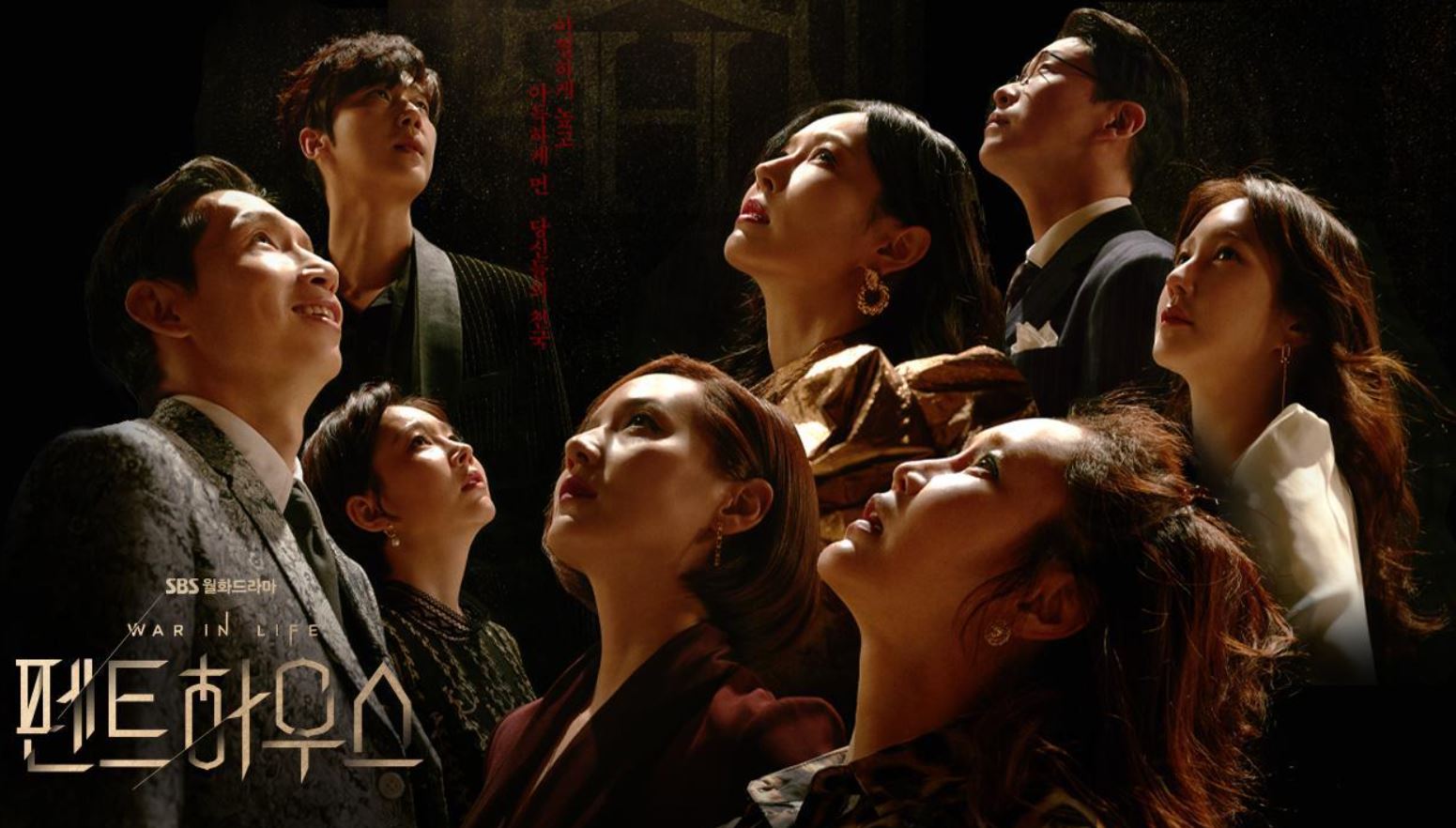 Then I am certain Penthouse has been lying there in your list. K-Drama defines cultural impact in a different way altogether. They are extremely addictive and trust me, you can’t stop watching if you start once.

Here comes the disclaimer though, watch at your own risk because I don’t want to be blamed later to put you through something so addictive.

In most cases, Season finales are tough to watch. This brings me to the subject that fans are desperately waiting to hear something, anything about Penthouse: War in Life Season 4. 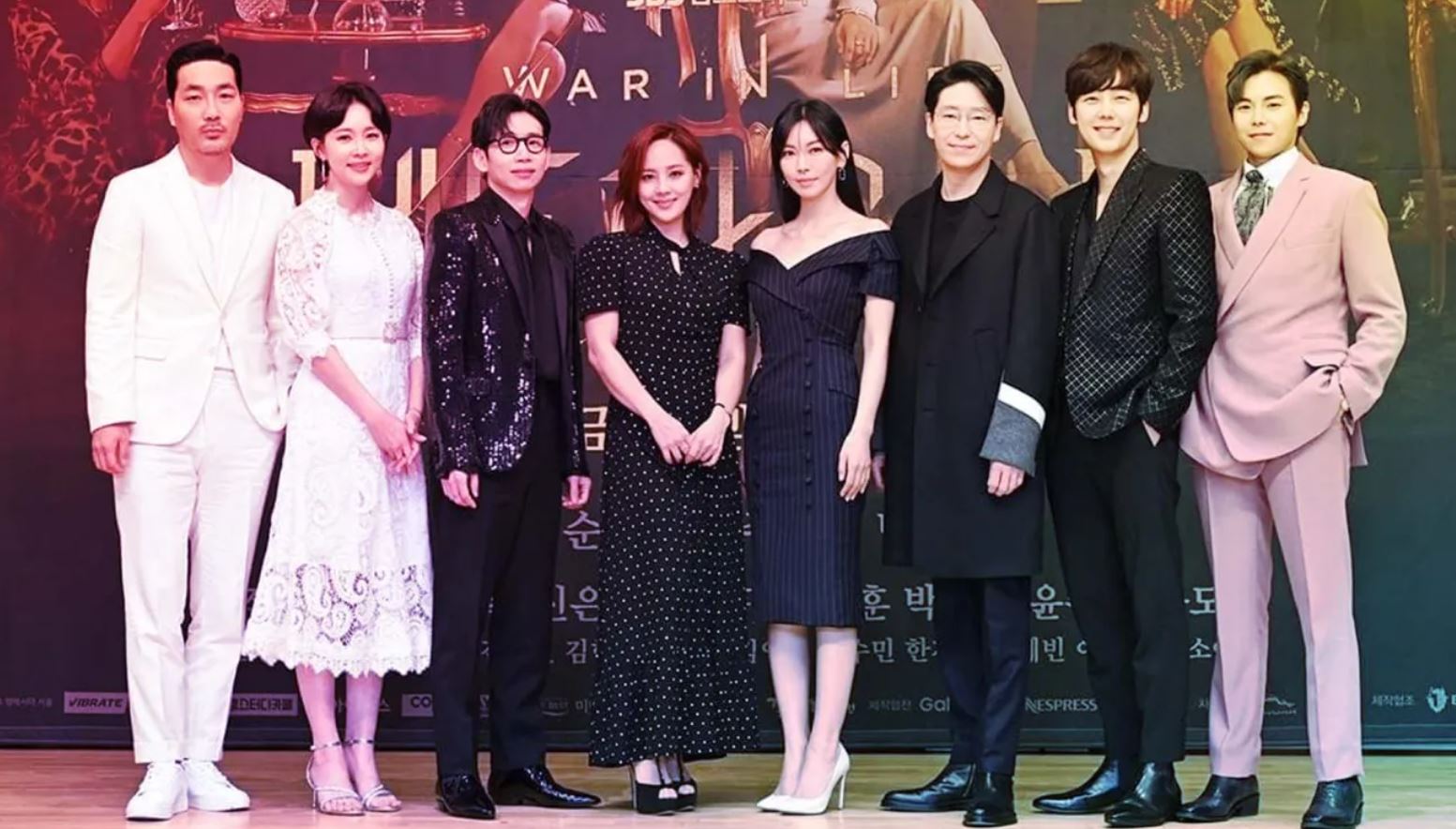 The Penthouse: War in Life is a television drama that premiered back in October 2020. When the show started earlier, it was meant to have three seasons overall. Without a shrink of a doubt, it gained popularity in a very short span and ranks amongst one of the popular K-Drama in South Korea as well as overseas.

Penthouse is a staple of Korean TV ever since. But as we know, all ”good” and ”excellent” things do come to an end.

As of the current situation and today’s date, SBS hasn’t confirmed anything about renewing The Penthouse for Season 4. The studio has made it quite loud and clear and that’s one thing we know for sure. 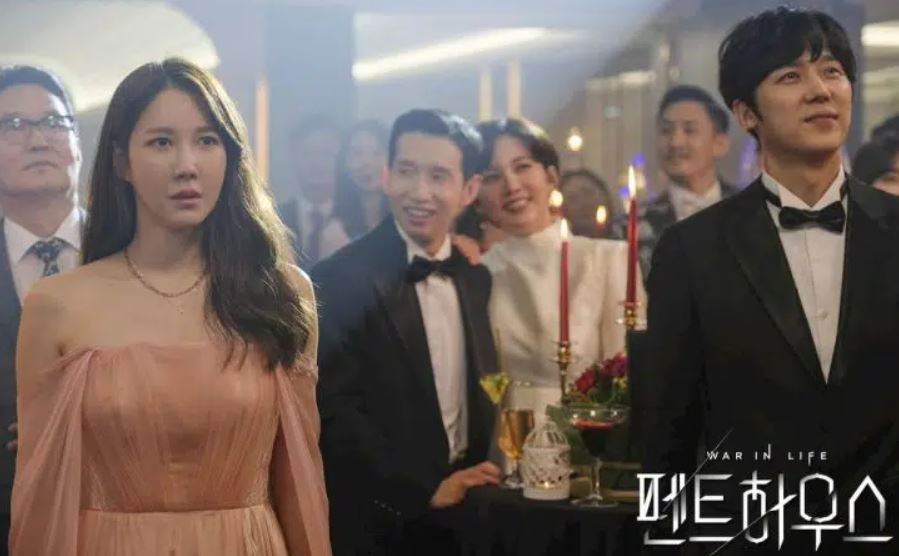 if we look at the brighter side of the picture, there are possibilities that we can have a fourth one. Its ratings revolve from 8.1/10 on MyDramaList to 8.2/10 on IMDB.

For straight nine weeks, Penthouse Season 3 was the most-viewed show in South Korea.

Actress Kim So-Yeon during an interview confirmed her knowledge of Penthouse Season 4.  She said, “I’ve not been informed about anything yet, I don’t know if it will be or not.”

Several tweets on Twitter have been doing rounds that indeed tell us how the possibilities for Season 4 narrow down. 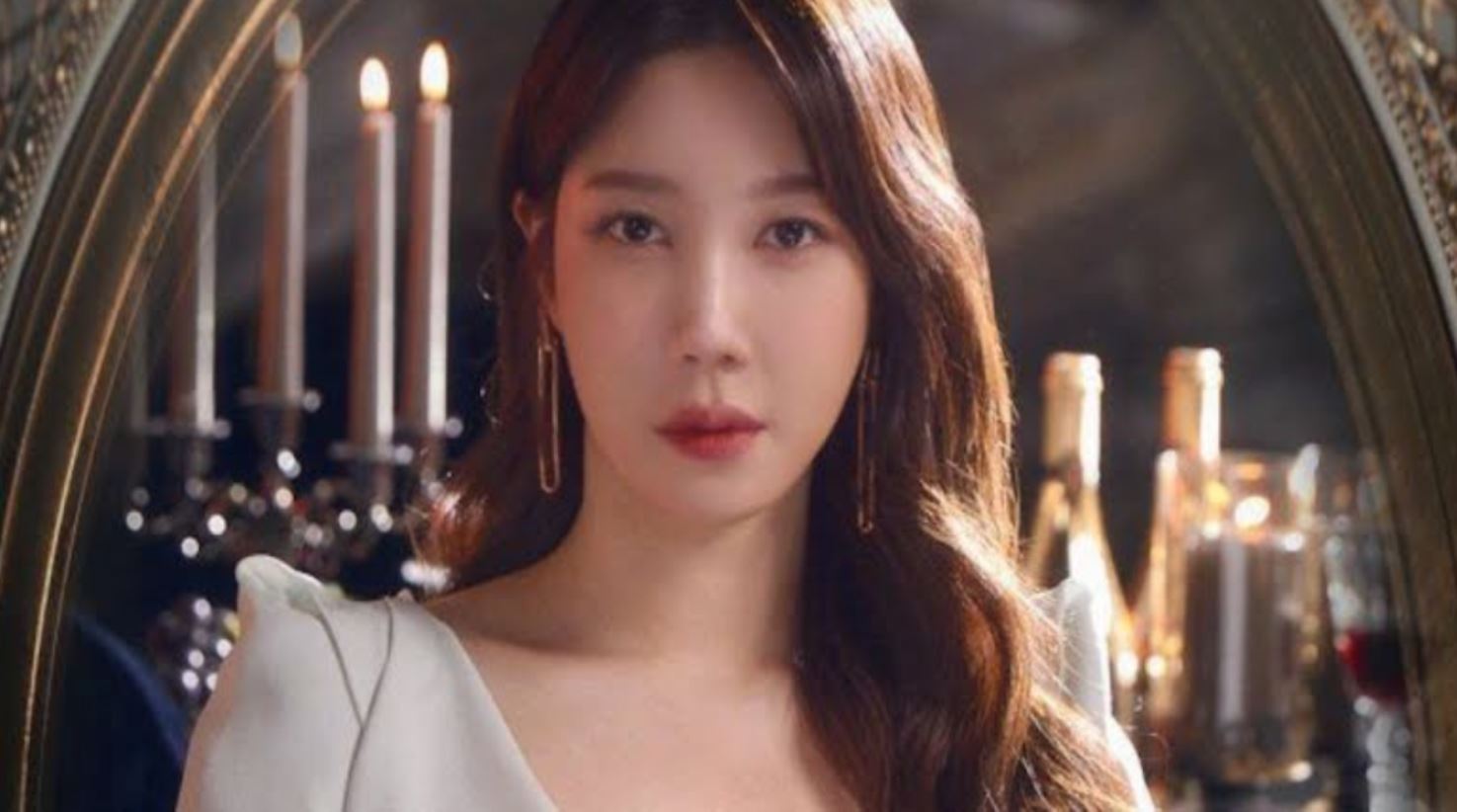 Hope we get to hear a good news soon.