Pennyworth has captured the attention of audiences, and now it’s about the propensity of a third season. Pennyworth delves into the early life of the title character Wayne’s family butler, Alfred Pennyworth, a former Special Air Service soldier [SAS].

Following his service in the Malayan Emergency, he plans to establish his own security firm in an alternative timeline of London that combines elements of the early 1960s with invented happenings and practices such as an advanced civil conflict and televised public executions.

Alfred becomes a benchmark of the fascist Raven Society, a collective attempting to take over the British government, and starts working against them alongside American No Name League agents, Thomas Wayne and Martha Kane, Bruce Wayne’s future parents. Pennyworth’s release date has been announced with a teaser.

Alfred is at your service. In addition to the release date, a new title has been revealed. The third season, titled “The Origin of Batman’s Butler,” is set to be released on October 6, 2022. The third season will feature a total of 10 episodes.

Season 3 of the series starts after a five-year timeline changes in which the civil war has ended and a cultural revolution has transformed the world either for the better or for the worse, heralding a new era of superheroes and supervillains.

Heller said to an outlet, “One of the things you have to start with, or at least I and Danny do, is that, if you don’t have some idea of what Episode 9 of Season 4 is going to be, then it’s probably not a good TV idea. 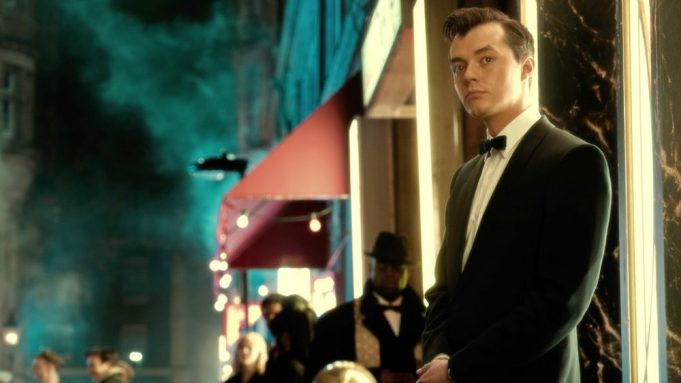 In success, that’s what you’re going to be faced with, so it just makes sense to be sure that you have a story that has enough juice in it, that it will carry on, and can keep changing and growing.”

Pennyworth Season 3 teaser is already here and spectators are thrilled and already counting down their days. If you haven’t already, watch the teaser below. In the teaser, it says, “I charge for my service. But my honor isn’t for sale.”

The teaser contains a lot of action and definitely promises a full adventure.

The Team Is Excited For Season 3

Heller stated, “I’m really excited for Season 3 because now we’ve got all the pillars in place. As you can see this season, the world is changing very rapidly, and it’s sort of an acceleration of what all of us have been seeing over the last 50 years, which is this race toward a strange new world that no one is really going to be familiar with or comfortable in.

Batman is the modern mythical character that struggles with all of those contradictions. It’s brilliant because we’re working in a pre-comics world. It’s a fantastic alternative DC London, so we can almost do what we like, but we’re conscious that all of our choices as the characters we’re creating will feed into the Batman thing.” 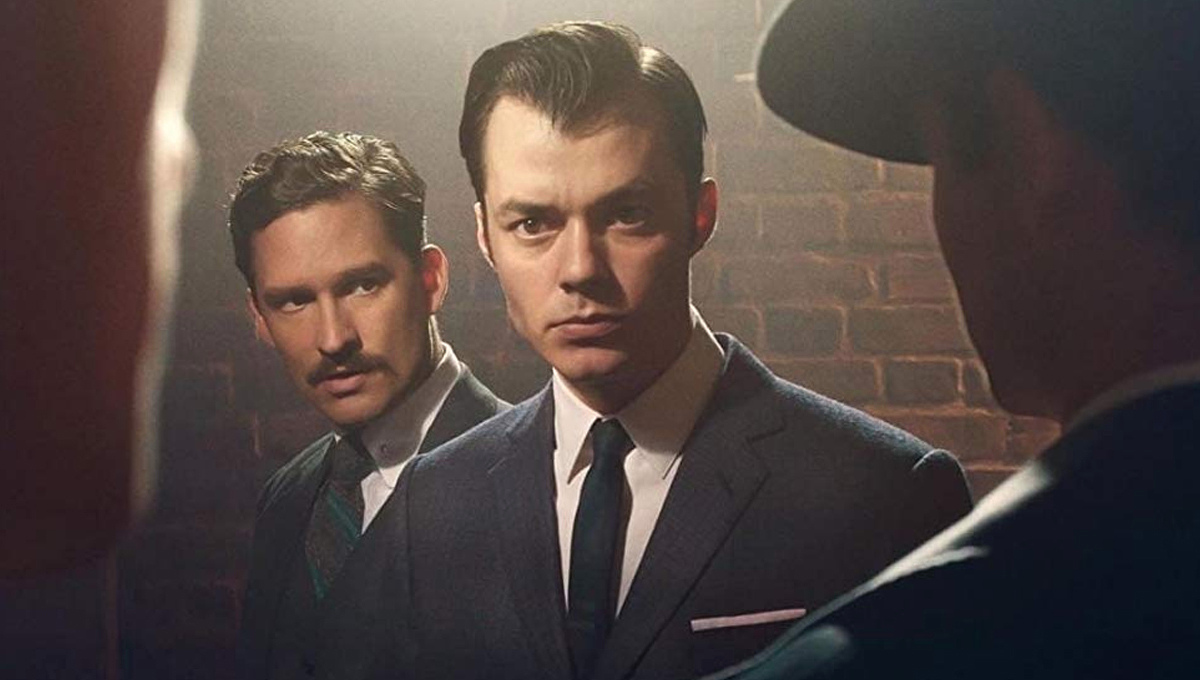 What are your thoughts on the new title and teaser? You’re welcome to drop your opinions and speculations in the comment section below.