If we are talking about changes, let’s speak of Pennyworth Season 3 which now takes a significant shift from Epix to HBO Max.

Pennyworth, a worthy part of the DC Comics drama takes you through the life of Bruce Wayne’s butler Alfred. HBO Max is hosting Pennyworth Season 3 as it takes a shift from Epix. The series is made under the production of Warner Bros. and Pennyworth Season 1 and Season 2 were hosted on Epix.

HBO Max has all the attention right now and with the master of WarnerMedia currently, we expected Pennyworth Season 3 would jump to find its house. Season 3 will see 10 episodes as ordered by HBO Max.

The third season kicks off on HBO Max along with the other two seasons as well in 2022.

The announcement was made at DC FanDome with ”many” other announcements. However, let’s focus on Pennyworth right now which takes you back to the 1960s and through to the life of Alfred Pennyworth. In the role of Alfred, we have Jack Bannon.

Jack is in the security department and works for Thomas Wayne, a young billionaire played by Ben Aldridge. 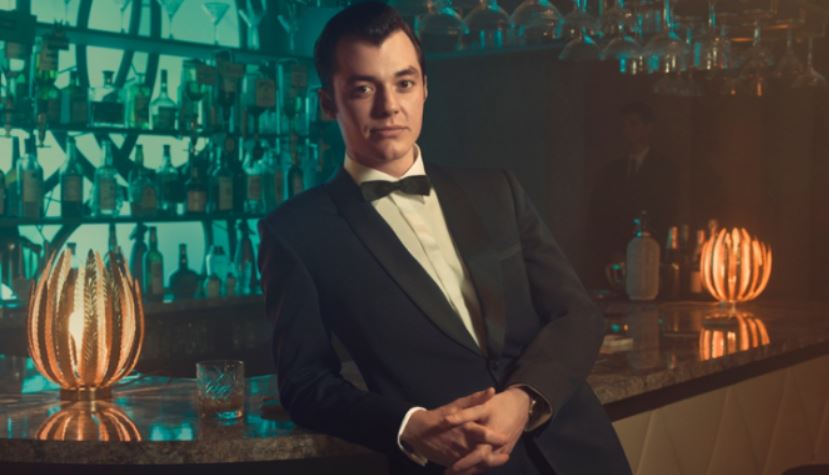 This season will set off 5 years later where the civil war has just come to an end. Either way, the world has changed and with the new revolution set off in place, there is a lot going on with superheroes and supervillains.

As stated earlier the show had its debut in 2019 and the initial two seasons were out on Epix. In 2021, Season 2 of the show wrapped and that’s when the whole speculations began to populate about the ”big shift”.

The show’s transfer from Epix to HBO Max was bound to happen. The announcement of Pennyworth comes aligned with several other announcements made in the DC FanDome including the spin-off Peacemaker, Titans Season 4, Doom Patrol, and Young Justice.

As for the release date, it is set to kickstart somewhere in 2022.

Below is a glimpse at the announcement trailer released during the DC FanDome Event.

Well, at least we can now expect the show’s third season.

So far we know Jack Bannon and Ben Aldridge to be in the cast.

In addition to the two, the Season 3 cast will see. 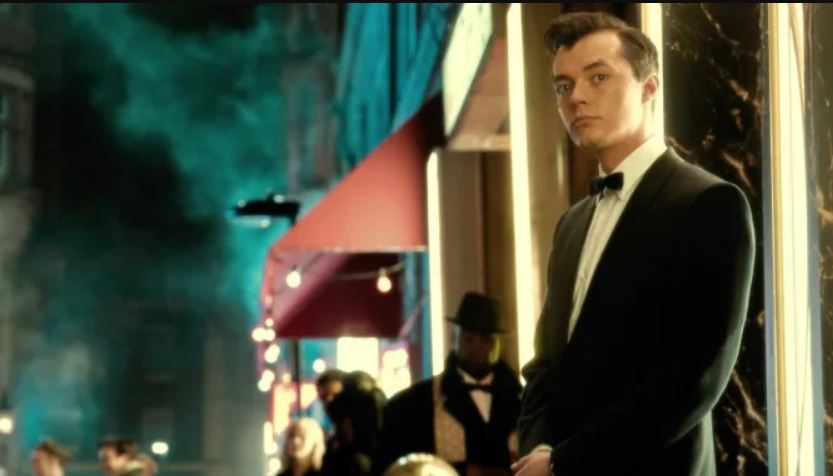 The executive producers of the show are John Stephens, Matthew Patnick, Bruno Heller, and Danny Cannon.

It will definitely be overwhelming to have the show back. Can’t wait. What about you?