Pen15 is Not Coming back after Season 2; Final Episodes Releases on December 3rd

The show is not coming back after Season 2!

Everything must come to an end, but does it have to be so soon?

The emmy-nominated show, Pen15, is coming to an end after the season drops its second season in Hulu. 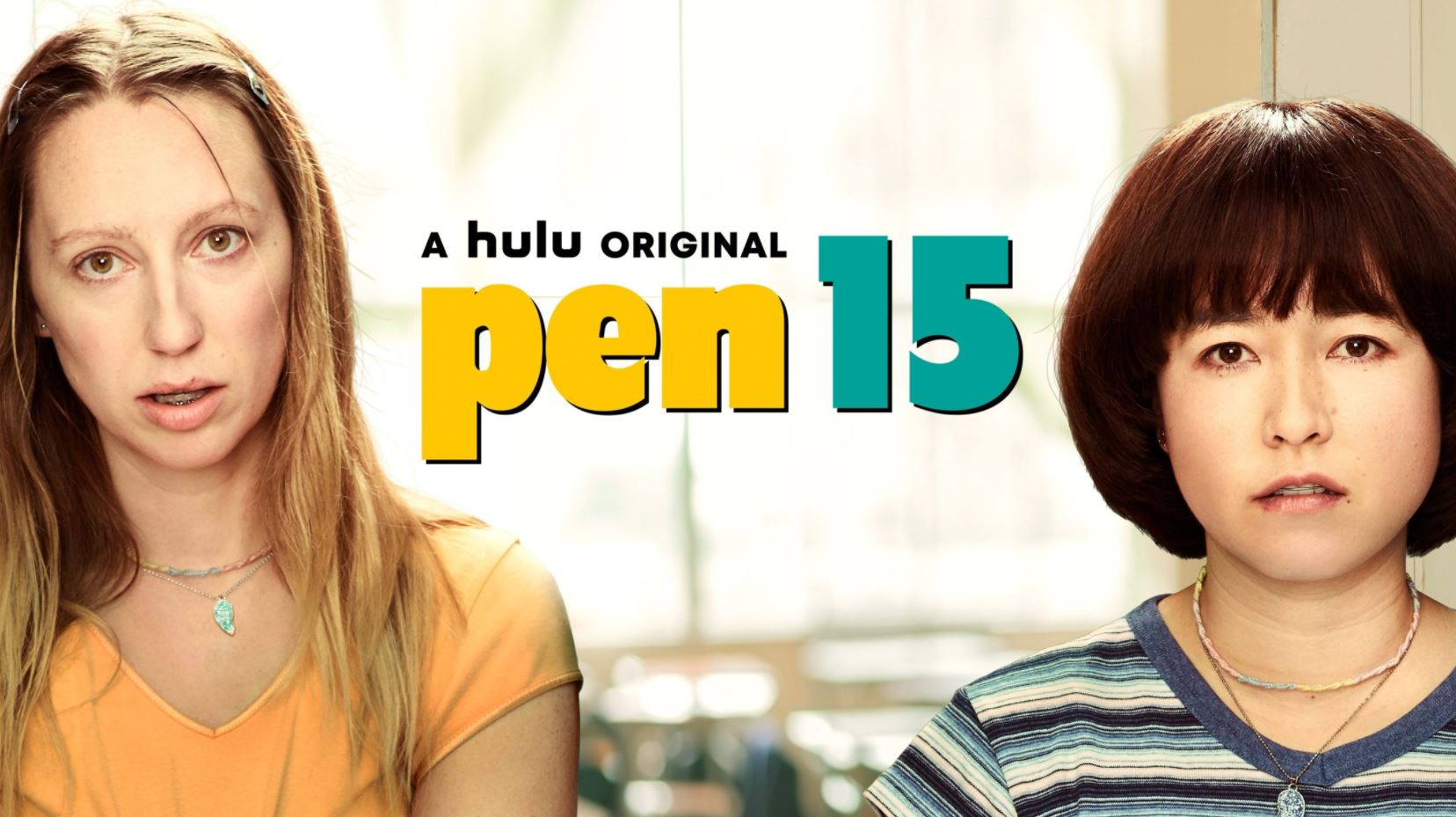 The decision makers were taken by Erskine and Konkle. The characters play 13-year-old in the comedy show.

Thus, we can confirm that Seventh grade is ending.

Pen15’s is a comedy show oriented around middle show. The show telecasts on Hulu and it’s season is about to reach the end point this Friday.

Why is Pen15 Getting Cancelled!

On the contrary, Hulu was planning to have more seasons of the show. This is one reason why it wants to keep its door open just in case Erskine and Konkle decide to come back.

During an interview, a source mentioned,  “Hulu will continue to leave the door open for more Pen15 in the future and look forward to working with [Erskine and Konkle] again.”

The show, originated in 2020. In the series, Erskine and Konkle, were Maya and Anna in the seventh-grade.

The cast was full of real teenagers as they are calling it. Maya’s mother Mutsuko is the mother on the show. Richard Karn plays the role of a musician father.

Anna’s parents, Taylor Nicholas and Melora Walters, are best-known for their bickering. 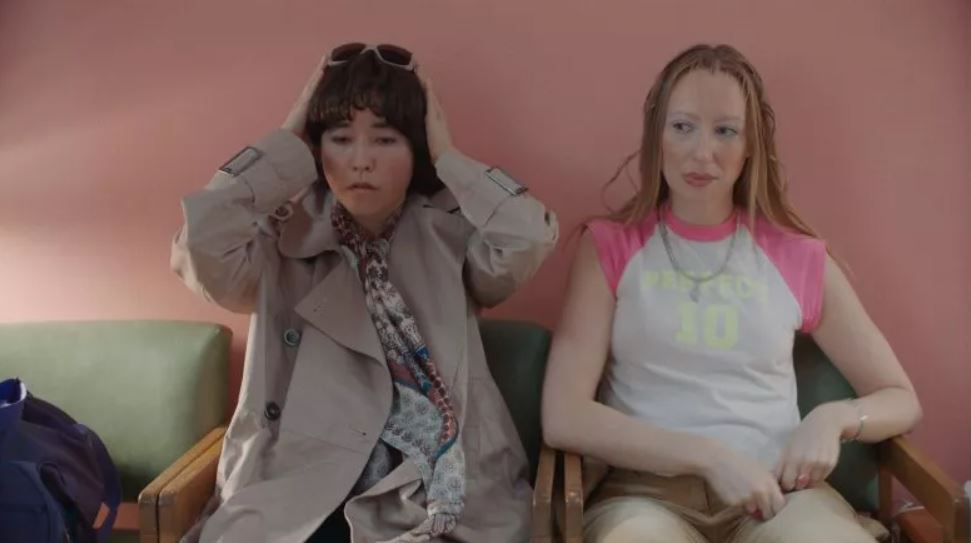 Well, we all know where it all took us. A full year delay!

However, amid all the chaos, we still have the five episodes of the series. There were definitely ”challenges” but they got through it altogether.

Umm, it’s a surprise that Pen15 is coming to an end especially after bagging an Emmy for being the best comedy series.

For Erskine and Konkle, who are now parents, 34, have successfully used the platform to land on other gigs.

As we know, Pen15, over the course of this year, released episodes in two parts because of the Pandemic. September 2020 released first seven episodes followed with an animated special in August 2021. We can expect the rest of the seven episodes in December 3rd. Fingers Crossed. 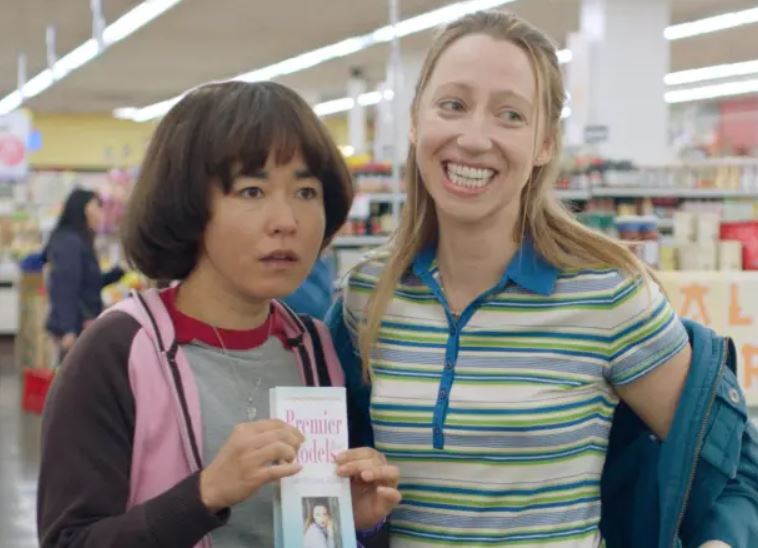 A Hulu representative said, “the story they wanted to tell has come to an end with the upcoming second half of Season 2.”

We are sad that the show is ending. What about you?