There’s bad news along with good news for the audience. Season 6 of Peaky Blinders will be released soon, but it will be the last season of the marvelous series. Well, filming is wrapped up for the show and is soon to be released. The sixth season of filming was finally completed at the end of May after a pretty long filming schedule due to the disease outbreak.

After a cliff-hanger closure at season 5 departed significant issues without response and viewers are curious about what’s coming up next. 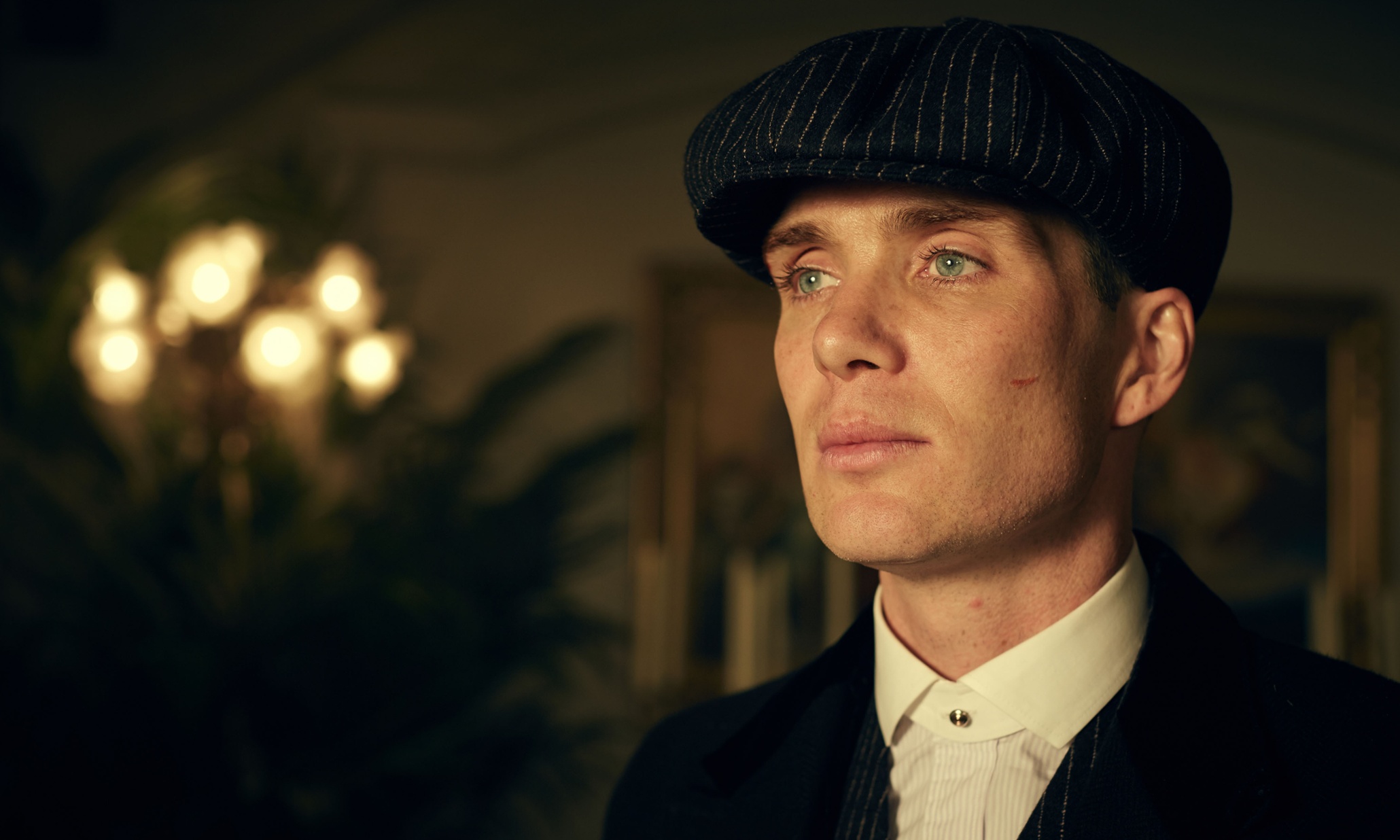 Well, that’s basically due to the pandemic. The Peaky Blinders series is essentially a story about the dangerous individual Tommy Shelby, who leads Peaky Blinders. Soon, Chester Campbell, an officer, makes the decision to bug him and stop the crime he has been doing. 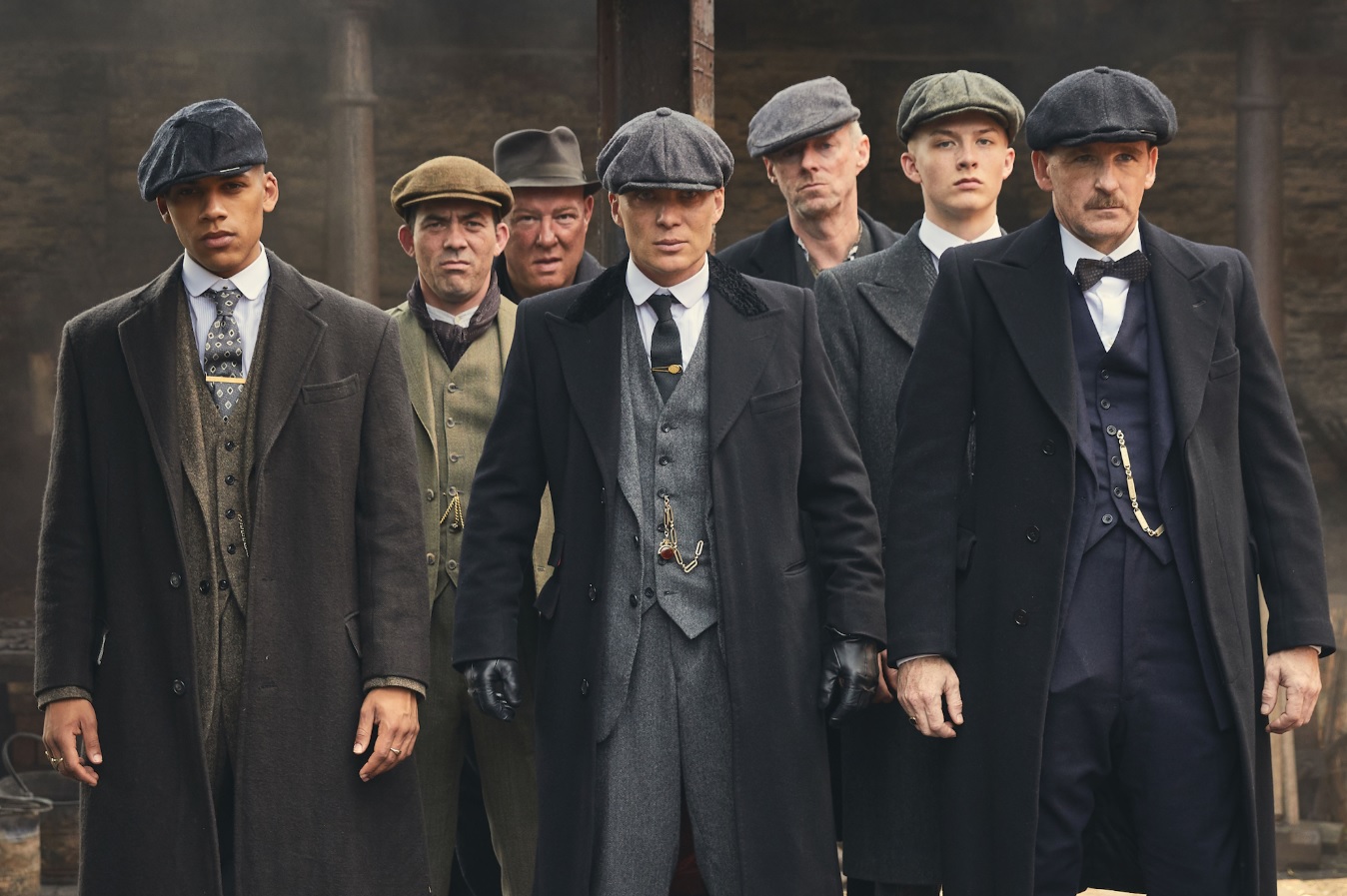 It’s been revealed that Peaky Blinders will be renewed for a sixth season. On May 28th, 2021, the show’s filming came to an end. Peaky Blinders’ official Twitter handle says the following. The filming of Season 6 has officially been confirmed, according to this.

It’s a wrap! Huge thanks to the cast and crew of #PeakyBlinders season 6. You’ve given this one everything. And it's going to be epic…

However, there has been no word about a release date. However, according to our sources, the final season will be released in early 2022. The show was meant to premiere in 2020, but it was postponed owing to the pandemic, and viewers were even notified via Twitter in March 2020.

Viewers were ecstatic when filming resumed in January 2021, and it was ultimately completed as indicated above. Viewers were informed through the official Instagram handle of the Peaky Blinders.

Also, Director Anthony Byrne confirmed the news of the completion and filming of the amazing 6th Season of Peaky Blinders with a simple caption on his Instagram profile: “Done & Done & Done.”

What Is The Cast Of Peaky Blinders Season 6?

We may anticipate seeing members of the previous season’s cast as well as newcomers. The following are the cast lists for Season 6 of the show :

Not only that but there are likely to be many more new casts and a large number of interesting characters. 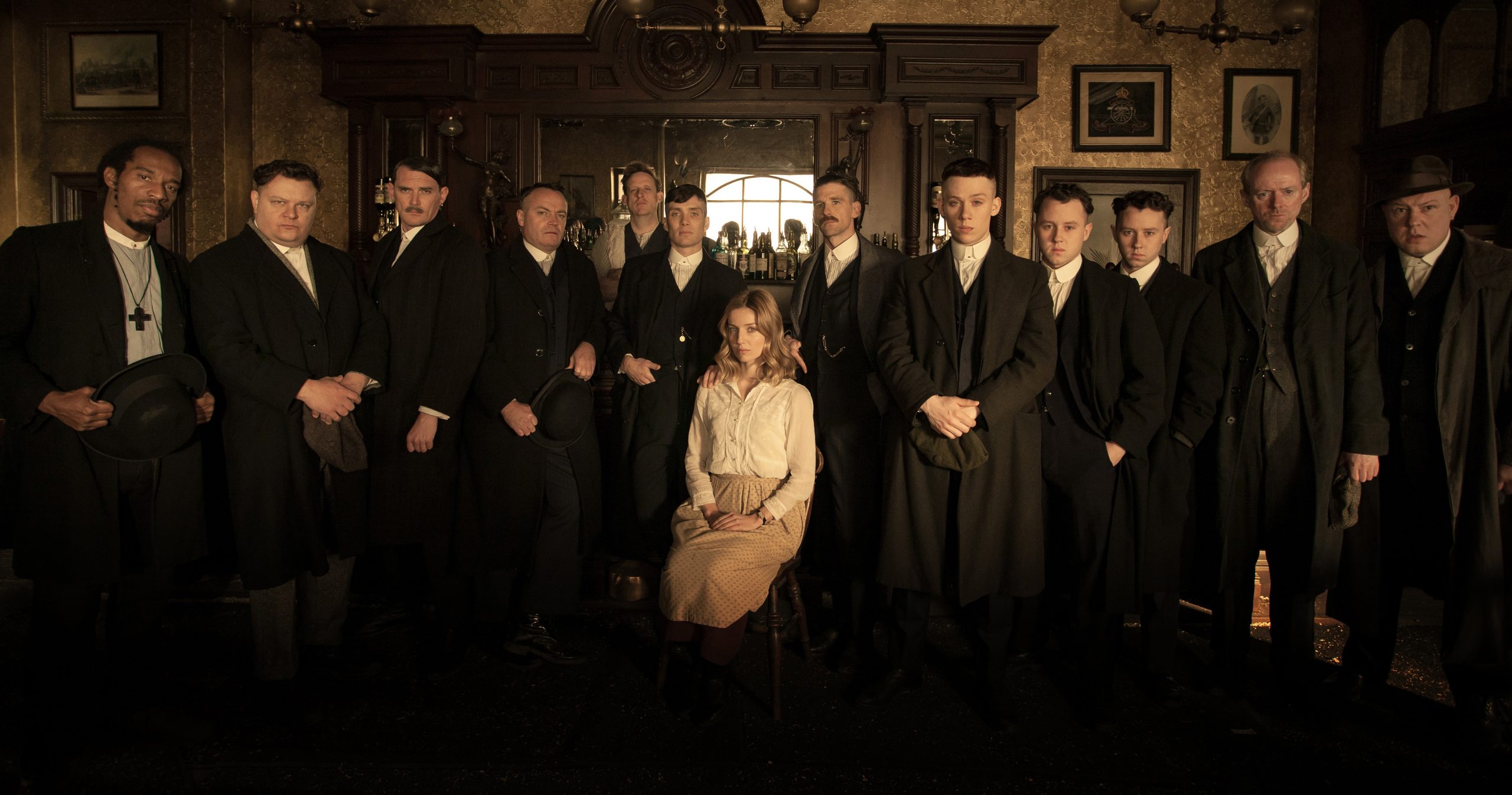 Helen McCrory, who played Polly Gray, Tommy Shelby’s aunt, died in April 2021. Damian Lewis, her husband, announced the news on Twitter. We don’t know if she was supposed appear in the show’s final season. She has been a member of Peaky Blinders since the first season and was a key character.

For those who haven’t seen the last five seasons of Peaky Blinders, the rest of the information contains spoilers.

Michael’s pledge to transfer over the opium company to “the new generation” fell through at the end of season five. Alfie Solomons, who had been shot down by Tommy, turned out to be alive, and Shelby’s attempt to shoot Mosley was failed, throwing Tommy over the brink. Also, when it comes to the betrayal of Shelby, the question arises. Season 6 will pick up where Season 5 left off, revealing a slew of many questions by the viewers. 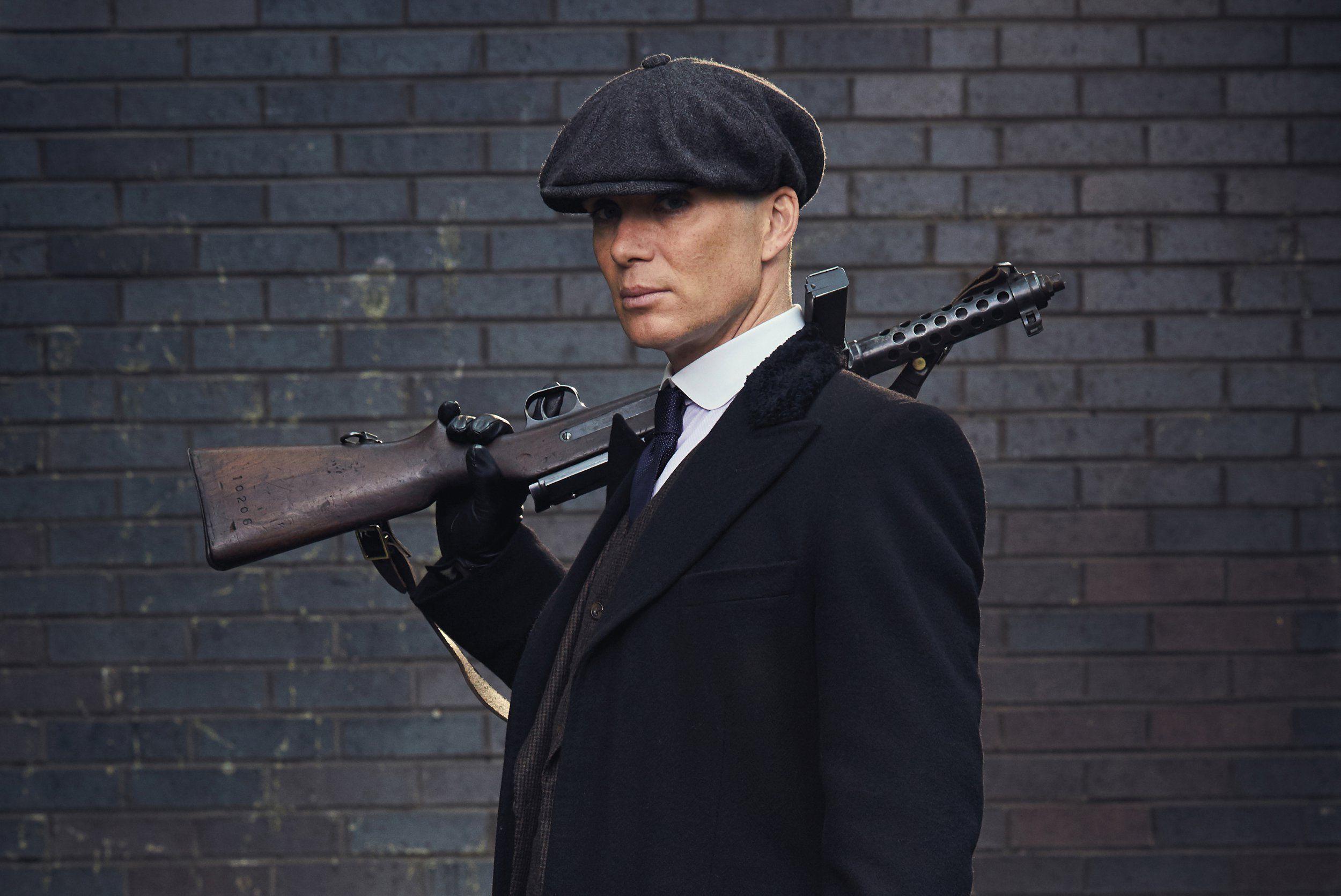 Also, however, as soon as Finn informed him of their intentions, Billy Grade answered the phone to initiate a mysterious call. In any case, we may expect to see more of Gina’s relatives in Season 6. There will be many more twists and turns, as well as revelations of betrayals and explanations that the viewers desire. While you wait for the final season, binge-watch the previous five seasons of Peaky Blinders to get a sense of what’s going to come. 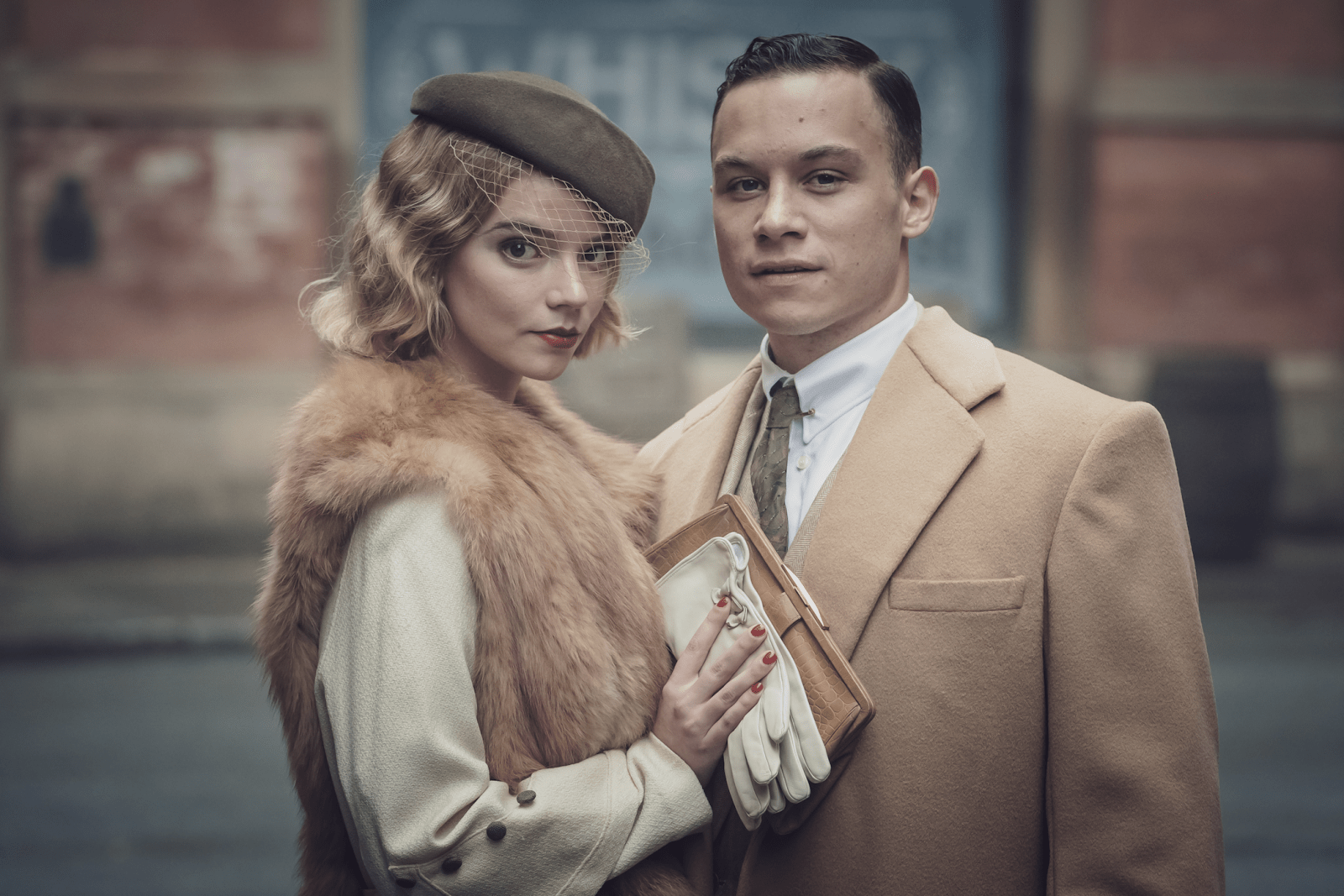