After Season 5, isn’t it obvious we are waiting for Season 6?

Excited, Thrilled, and all sorts of emotions bubble up when it’s about Peaky Blinders. Correct me if I am wrong.

Peaky Blinders, spot-on, is one of the biggest tv series and also, one of the best. The show is currently on the top of the charts and counts as a global sensation. In addition to the whole of that, over time, the show has become a “pop-culture” icon as well.

Peaky Blinders Season 6 is the last one in the series and yes, you heard me. The show will end in 2022.

The excitement keeps building up and especially, now that we know, the final season of the television series is here. 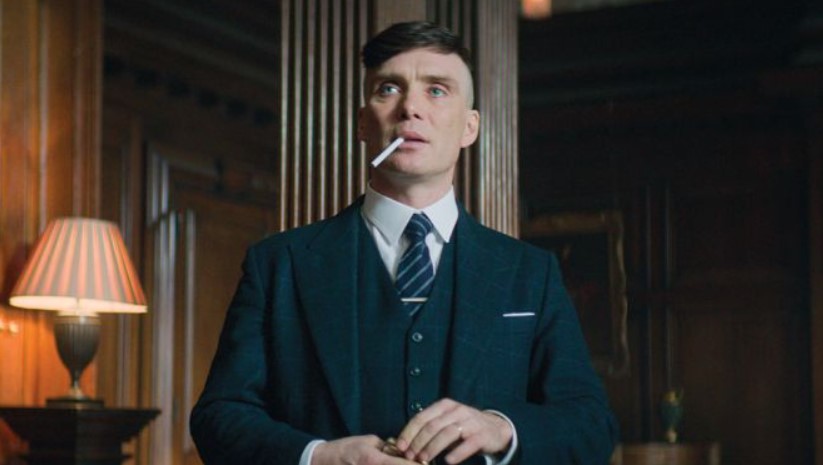 Twitter exclaimed with joy! On December 27th, the Twitter page of Peaky Blinders gave us a glimpse of the official teaser.

The question here is, when will the official trailer of the show released?

In just a matter of a few hours, we will have Peaky Blinders S6 Trailer. 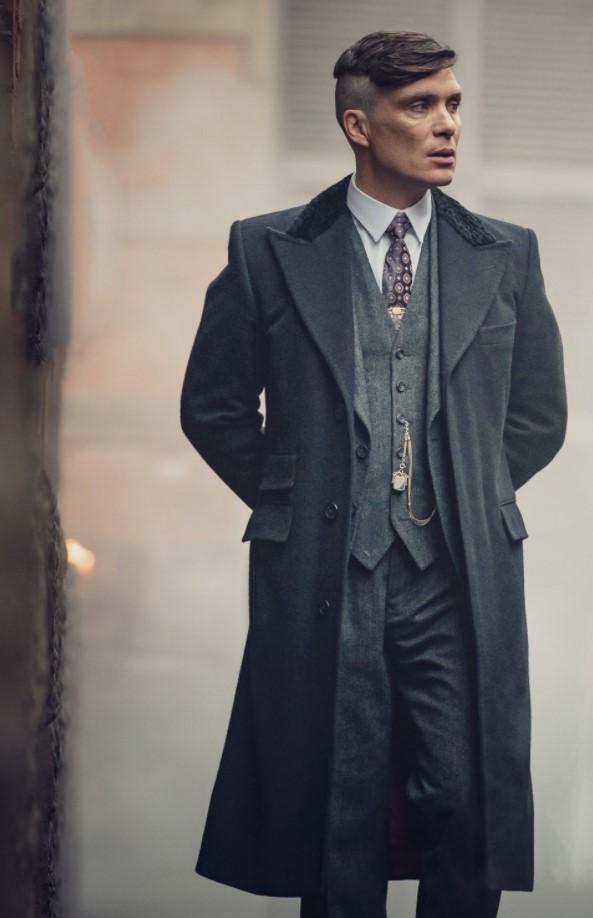 BBC One, British TV, will broadcast the trailer on 1st January 2022 at 6 PM GMT. In addition to BBC One, the trailer will also be streaming live on the BBC YouTube channel.

You can directly watch it if you click here.

Peaky Blinders will follow the timeline of release as listed below.

By order of the #PeakyBlinders, you have a very important appointment on New Year’s Day. pic.twitter.com/gv07xS35wm

The trailer is finally here fellas! Watch it for yourself.

Got the thrills, didn’t you?

Well, sadly, the release date of Peaky Blinders Season 6 is yet to be declared.

The Peaky Blinders Season 6 will consist of 6 episodes just like we had in the past.

Where To Watch Peaky Blinders S6?

Heading on to “where to watch” Peaky Blinders Season 6, just like we had previous experiences with the show, it is set to telecast on BBC One in the United Kingdom.

For United States fans, the show will hit Netflix as soon as it completes its air time in the United Kingdom. 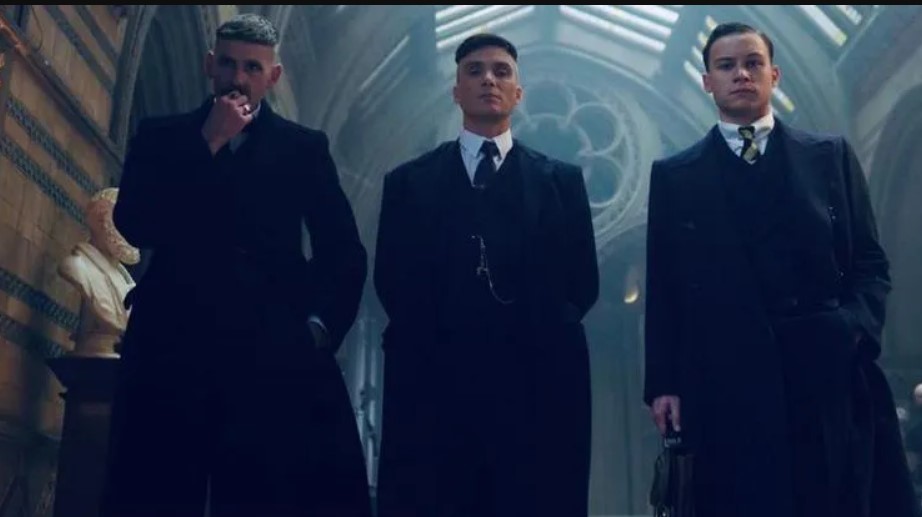 Netflix UK can expect to have Peaky Blinders earliest by late 2022.

We are obviously expecting to see Cillian Murphy. Alongside Stephen Graham, the newbie, we will see Paul Anderson and Tom Hardy.

Helen McCrory aka Polly Gray who passed away in April 2021 has not filmed any scenes for Season 6.

Anthony Bryne will sit on the director’s chair for S6.

Oh well, sorry to disappoint you on this one but Peaky Blinders Season 6 is the end of the road for the show.

However, Steven Knight during an interview has kept the curtains open for a comeback in the form of a movie!

More of this, we will figure out soon after Peaky Blinders Season 6 finally drops. 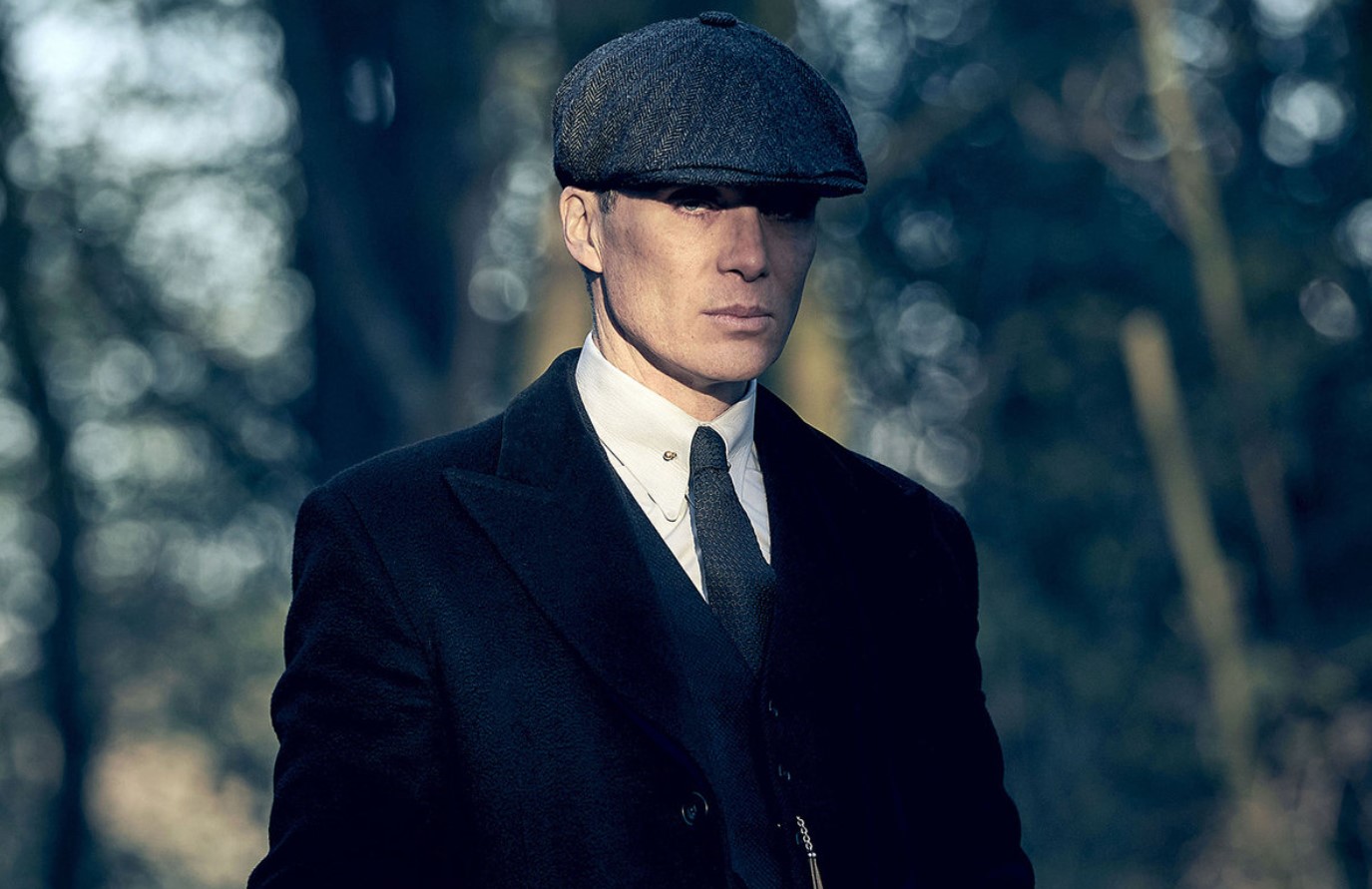 Phew! That was a lot of detail. Stay tuned to catch up on more such information. We promise to keep you in the loop.