Peacock has just dropped the trailer of their new horror flick titled They/Them and it looks rather unsettling. The film is a slasher horror based in an LGBTQIA+ conversion camp.

The film revolves around several queer and trans teens who are welcomed by Owen Whistler at his ‘Whistler Camp’ for a week’s program that is apparently going to ‘help them find a new sense of freedom’. Read on to watch the trailer and know the release date of the film. 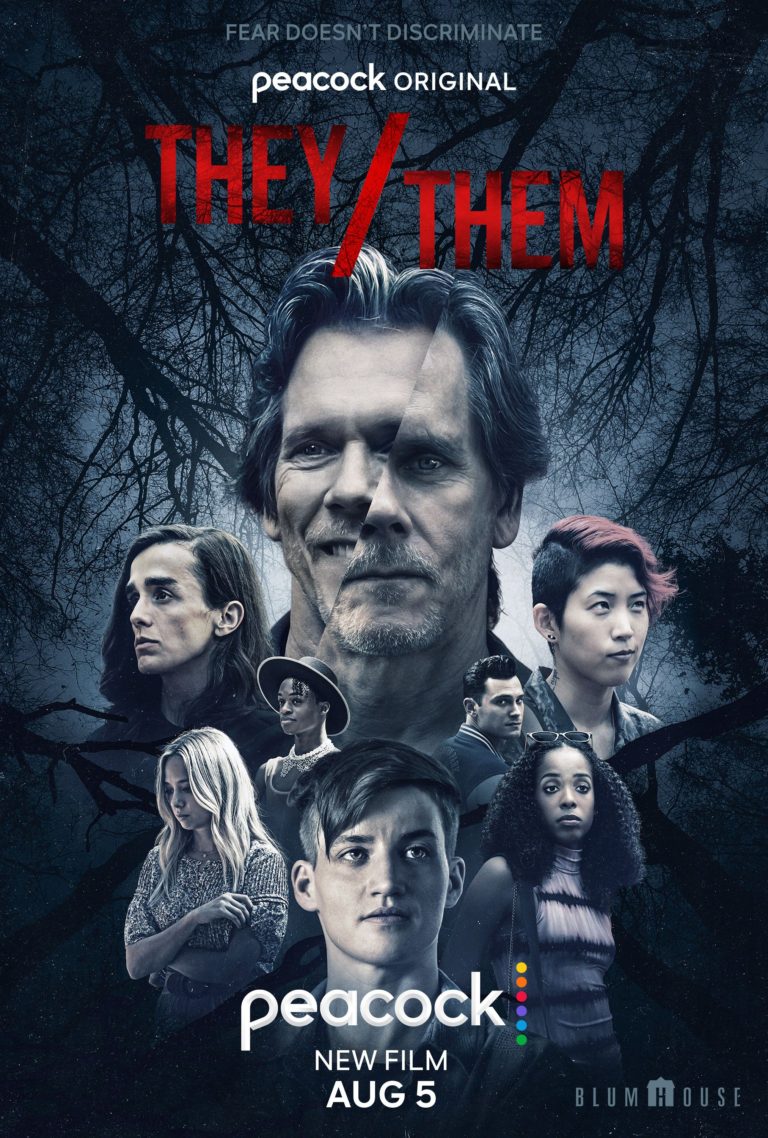 The trailer of They/Them, pronounced as They slash Them, features some creepy camp employees and some frightening visuals of killings. The trailer opens with Owen Whistler welcoming the teens to his ‘safe’ camp.

Some of the kids look more eager to be there than others, but soon the conversion methods become psychologically weird and the campers must band together to protect themselves. Things get much more deadly and terrifying as a mystery murderer begins to kill people in the camp.

The film will be available for streaming on Peacock from August 5. Watch the gripping trailer below.

The Film is Written by Skyfall Writer John Logan

They/Them is written and directed by John Logan, who is known for writing the 2012 Bond film Skyfall. This will also be the directorial debut of the Academy Award nominee. The film has been produced by Blumhouse Productions, with Kevin Bacon and Scott Turner Schofield serving as executive producers.

The film was announced in April 2021, with principal photography beginning the following September. The official synopsis of the movie reads, “When a group of LGBTQ+ campers arrives at Whistler Camp – a conversion camp run by Owen Whistler (Kevin Bacon) – they are promised a “new sense of freedom” by the end of the week.” 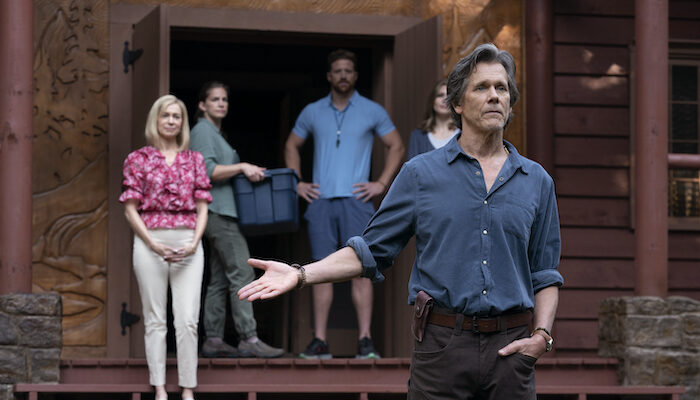 “But as the counselors attempt to psychologically break down each of the campers, a mysterious killer starts claiming victims, and they must reclaim their power if they’re going to survive the horrors of the camp,” the synopsis reads further. 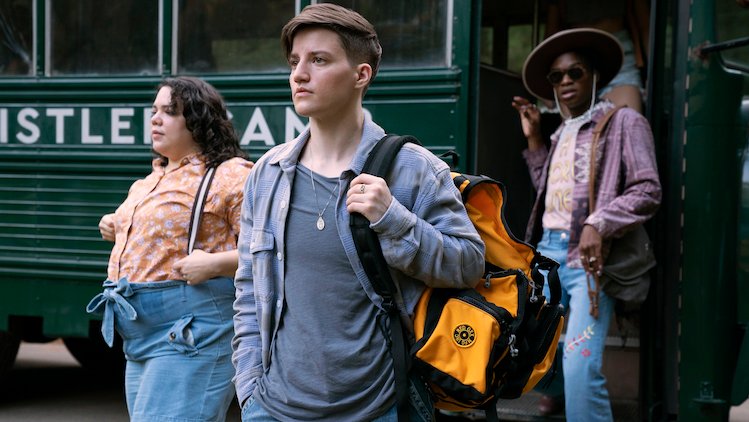 The campers will include Theo Germaine as Jordan, a transgender and non-binary camper from a religious background; Quei Tann as Alexandra, a transgender woman threatened by her parents to attend the camp; Austin Crute as Toby, a gay camper who negotiated with his parents to go for a trip to New York in exchange for attending the camp.

The show will also feature Monique Kim as Veronica, a bisexual camper who wants to get rid of her identity conflict; Anna Lore as Kim, a closeted lesbian girl; Cooper Koch as Stu, a closeted gay boy who wants a swimming scholarship; and Darwin del Fabro as Gabriel, a sensitive gay camper tired of the bullying he had to endure in his life.

Will you be watching this slasher horror? Let us know in the comments section.