Paws of Fury: The Legend of Hank Trailer and Release Date Revealed

Another animation feature film with a big-name cast but a garbage animation style, Paws of Fury: The Legend of Hank looks to be another western animation failure. 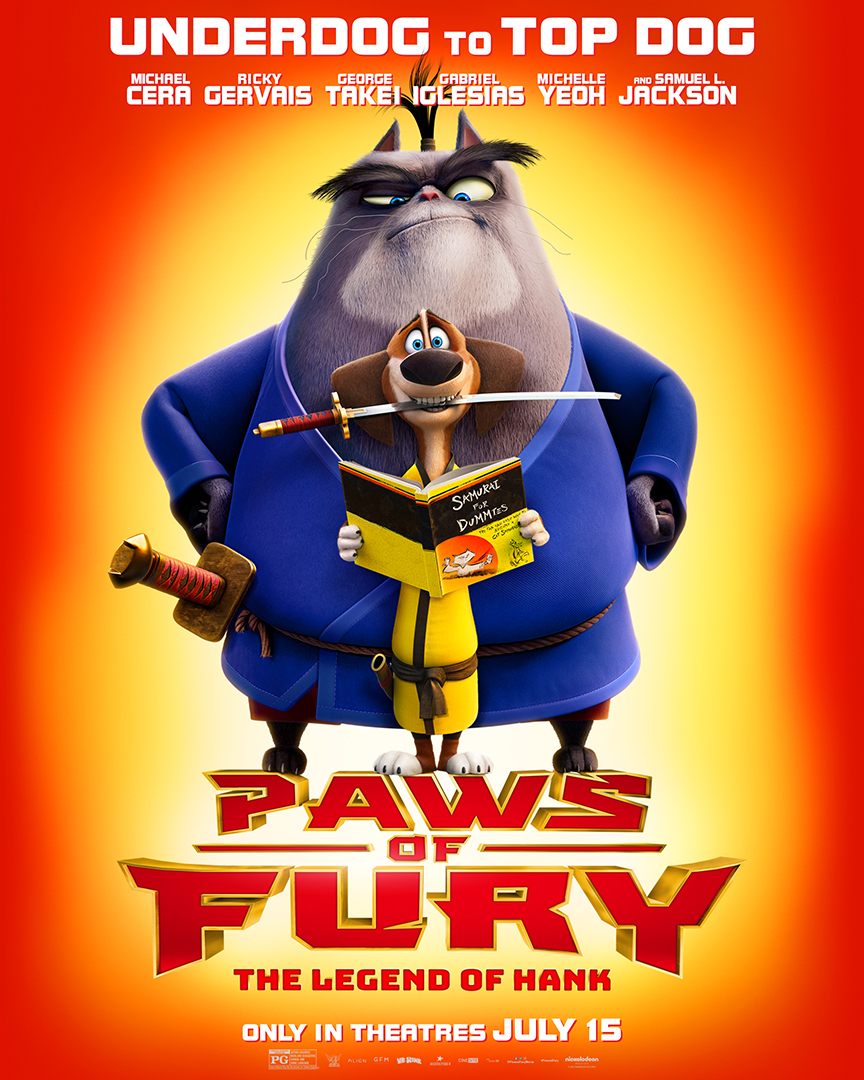 Unlike movies like Encanto, Lightyear and Mitchell vs the Machines, Paws of Fury: The Legend of Hank is the worst direction for Hollywood’s way of making animation films better than their Japanese counterpart.

Paws of Fury: The Legend of Hank Trailer and Release Date

Paws of Fury: The Legend of Hank is a movie directed by Rob Minkoff and Mark Koetsier featuring Samuel L Jackson and Micheal Cera. Coming out on 15 July 2022 as a theatre exclusive, here’s the trailer which was released mere hours ago.

The story follows Hank, a worn-torn dog who has faced bullying from the top dogs in his area. When he learns about an ageing retired samurai master in the neighbourhood, he sets off to learn the ways of samurai in order to save his town.

The movie is supposed to be a parody of the American Western black comedy, Blazing Saddles directed by Mel Brooks, who is playing one of the characters in this movie as well. Black Saddles was a 1974 movie that made huge strides for diversity and is remembered fondly for its iconic comedy lines.

With some very questionable scenes and jokes which don’t land at all, the movie doesn’t seem like a surefire hit that could follow up the massive success of Sonic the Hedgehog 2 released earlier in the year.

Initial Reactions to the Trailer

With dialogues like ‘What the mother father cocker spaniel‘s going on here?!’ this movie looks like a trash fire, just based on the trailer. The voice acting is some of the worst that western animation has seen in years, while the animation looks like something out of 2015.

One of the worst things to come out of animation in 2022, is the fart scene in the trailer that made me physically retaliate in front of my TV screen.

While the western animation feature film market has been taken over by Disney/Pixar films. This does not look like something that could go against the likes of Encanto or Lightyear. 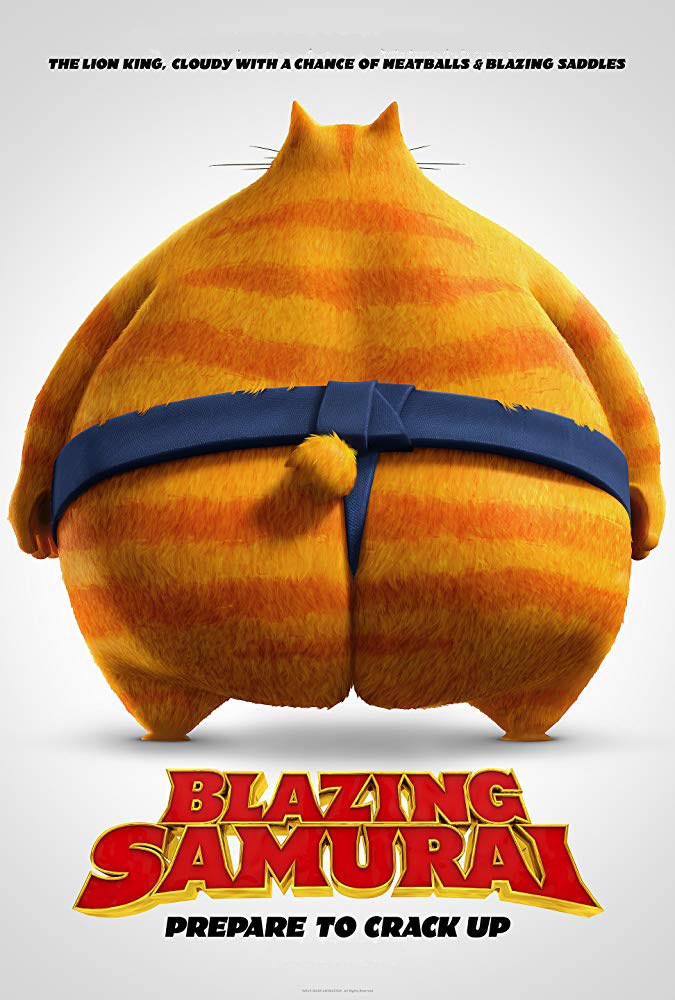 This movie was first called Blazing Samurai, which was first revealed to be in production 5 years ago. Recently, in 2021 Paramount Productions revealed that the movie will be out in March 2022, but since been moved onto July 15, 2022, and renamed Paws of Fury: The Legend of Hank.

Paramount Pictures has had a strong animation front. In movies such as Kung Fu Panda, the Spongebob movies and the Sonic the Hedgehog movies, Paramount has shown that it can fight with the likes of Disney and Pixar. 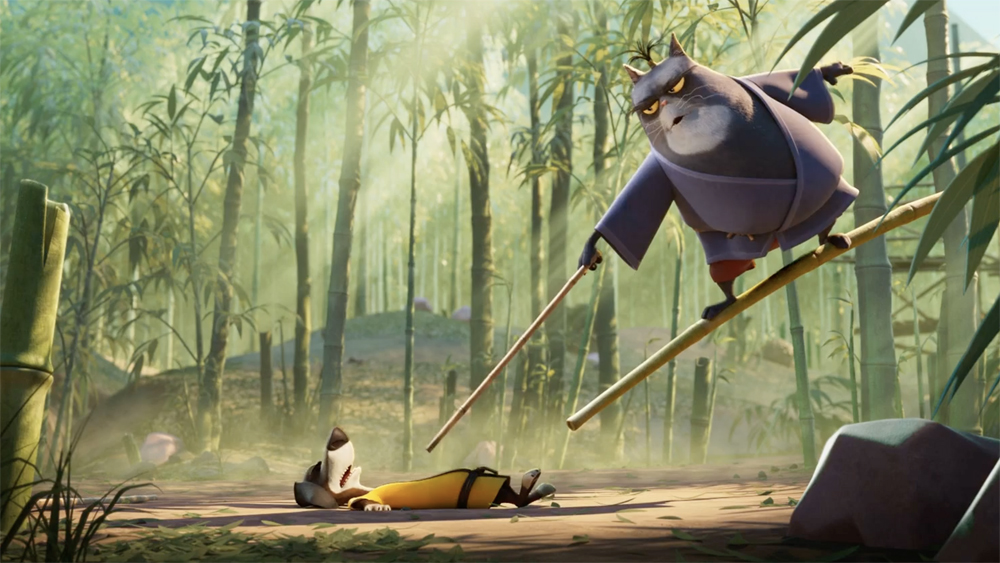 But it seems like Paws of Fury: The Legend of Hank, a movie that has remained in production hell for 5 years, has stunted its growth as an animation production house.

While the general response to the movie’s trailer has been astronomically bad, it’ll be a testament to see if the names attached to the project can truly attract the audiences to the theatres this coming on July.