Patti Murin and Colin Donnell are expecting their second child together. The actress shared the good news with the fans through social media.

Oops I Did It Again

The actress posted on Instagram and wrote “Oops we did it again 🤷🏼‍♀️ Baby Girl Donnell, coming April 2024! @people @[email protected] 📸: @michaelhullphoto HMU: @katnejatbeauty.” She played on the words of the famous song “Oops I did it again” by Britney Spears. 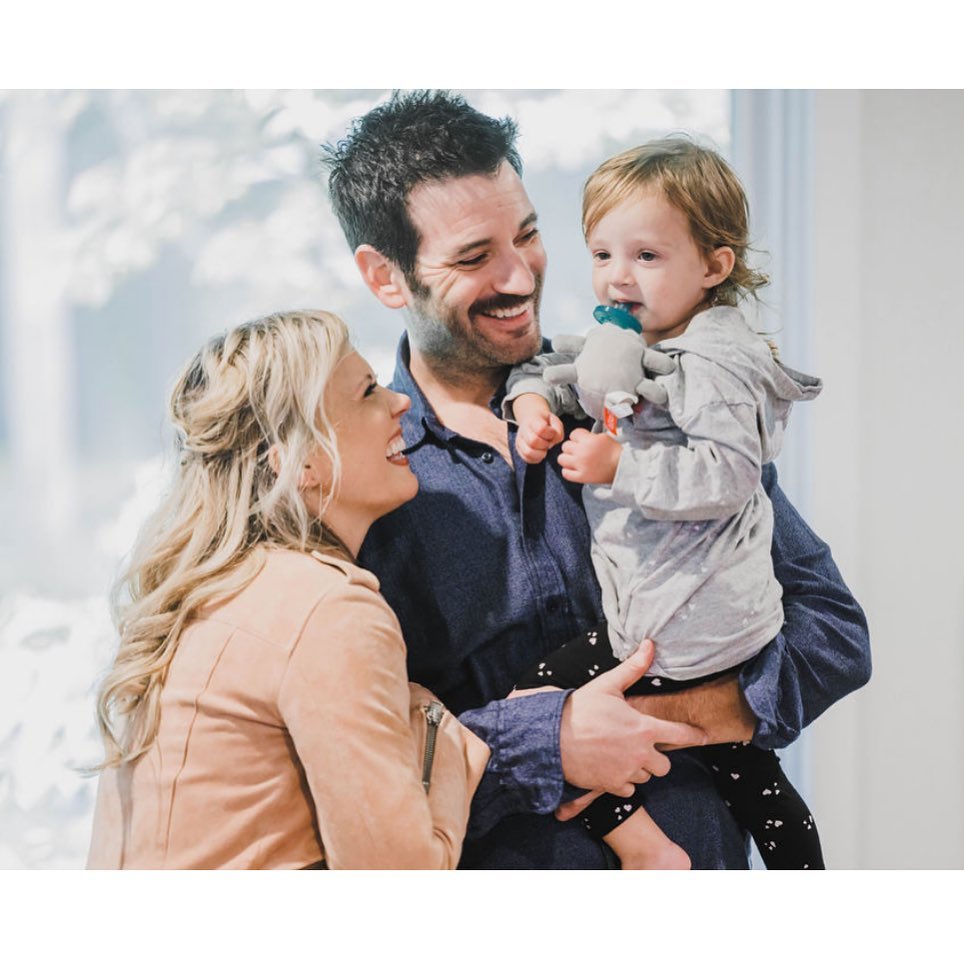 The husband, Donnell also shared a post on Instagram and wrote “So excited about what’s coming for our family ❤️ @pattimurin.”

The couple has a 2-year-old daughter named Cecily. They welcomed her back in July 2020 after they made the announcement in February 2020. They announced their first pregnancy with “Best answer to ‘what’s next for you’ ever.”

The Frozen star was 40 years old when she welcomed her first child. Now, she is 42 years old. As the woman ages, she might face more complications in pregnancy. Fans are praying that all goes well for the couple.

The Broadway actress revealed that she was “pretty certain” that she got coronavirus while pregnant with her first child. This was when coronavirus was in the initial stages so the fear and uncertainty surrounding the disease were at an all-time high.

Explaining her symptoms, she said, “I started feeling very tired and achy with a fever and a cough that makes it feel like my head is splitting open from the inside out.” She said that her doctors also believed that she was positive.

She shared more details on Instagram and said “I can’t get tested unless I start having trouble breathing, so I’m going to count my lucky stars that I seem to be leaning towards the mild end of the scale.”

That is not where her troubles ended. 10 weeks after her daughter was born, she had to undergo an open-heart operation. She explained to concerned fans on Instagram “Cecily had open heart surgery to repair a rather large hole that she was born with. A lot of babies are born with this condition, but the majority of them close up on their own.” 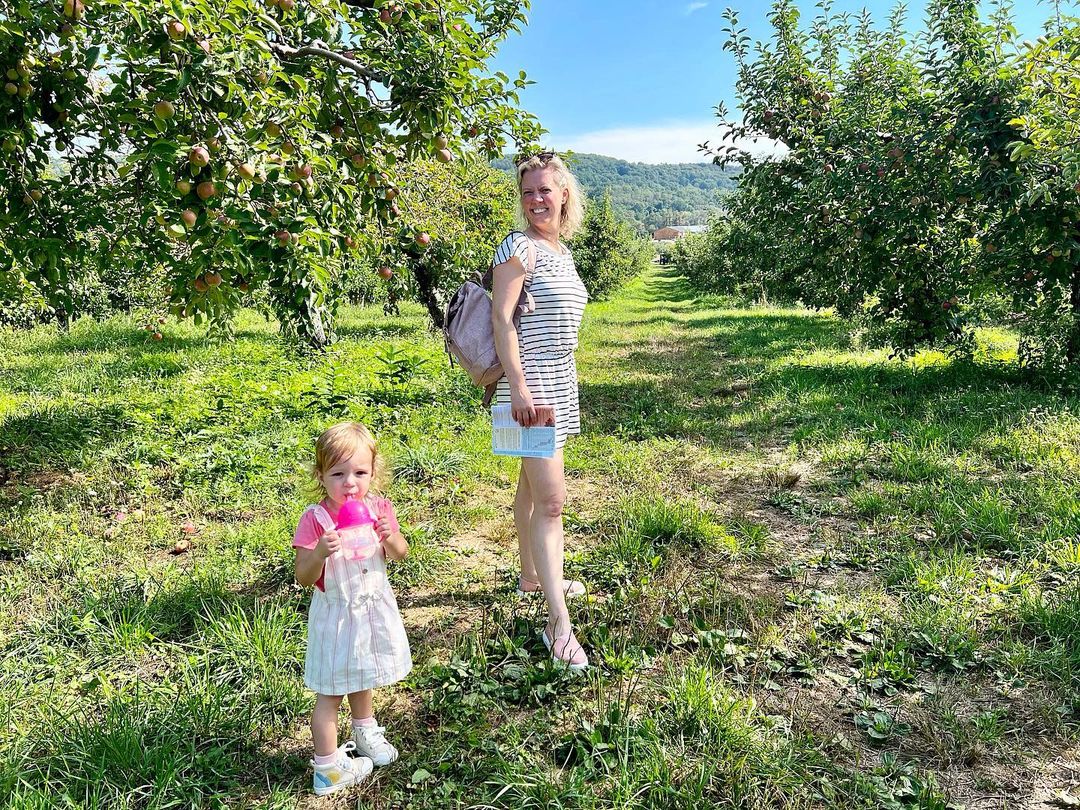 She also talked about how difficult it was for her and wrote “But no matter how much you prepare mentally, watching your impossibly tiny new daughter go through an incredibly serious and invasive surgery is gut wrenching at best.”

She concluded by saying that Cecily was healing and that “Our daughter isn’t even 4 months old and she’s already more badass than I’ll ever be.”