Parveen Kaur of “Beyond” and “Saving Hope” fame has been cast in the pilot of NBC’s “Manifest.” The new show is about a missing plane, the Malaysia Airlines Flight 370.

In “Manifest” the missing plane and its passengers completely disappear from radar. The plane was untraceable and it was assumed the passengers were all lost at sea but suddenly they all turn up five years later.

Strangely, for the people on the plane, no time has passed for them; it is still the day they boarded the flight. “Manifest” follows the lives of these people who now have to adjust to missing five years of the lives of their loved ones. The mystery of how and why this all happened is what everyone is struggling to solve.

Kaur plays Sanvi, a graduate student and medical researcher who goes missing on the plane. She returns to her life and learns that her research led to startling medical breakthroughs.

The show also stars Athena Karkanis, who will play Grace Stone, a woman who lost her husband Ben, played by Josh Dallas and her son in the missing plane. It’s created and executively produced by Jeff Rake, the man behind “The Mysteries of Laura.” Robert Zemeckis and Warner Bros. TV are producing the show.

This upcoming season we’ll see a slew of NBC pilots featuring South Asian actors and actresses including Raza Jaffrey in “The Enemy Within,” and Anupam Kher in a new medical drama. 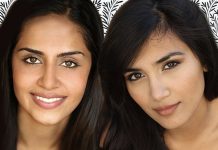 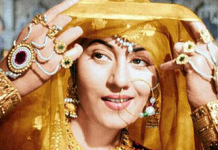 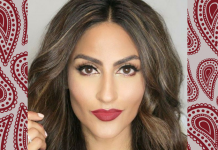 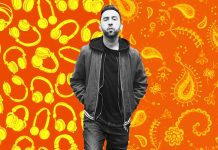 The PropheC Finds a new fan in Priyanka Chopra