Partner Track Season 2 Will Not be Happen; Show Canceled at Netflix

There has been a huge rise in the production of reel lawyers and legal advisers. With streaming platforms aggressively working on serving audiences with a diverse range of shows, one genre seems to be racing ahead which is legal drama. 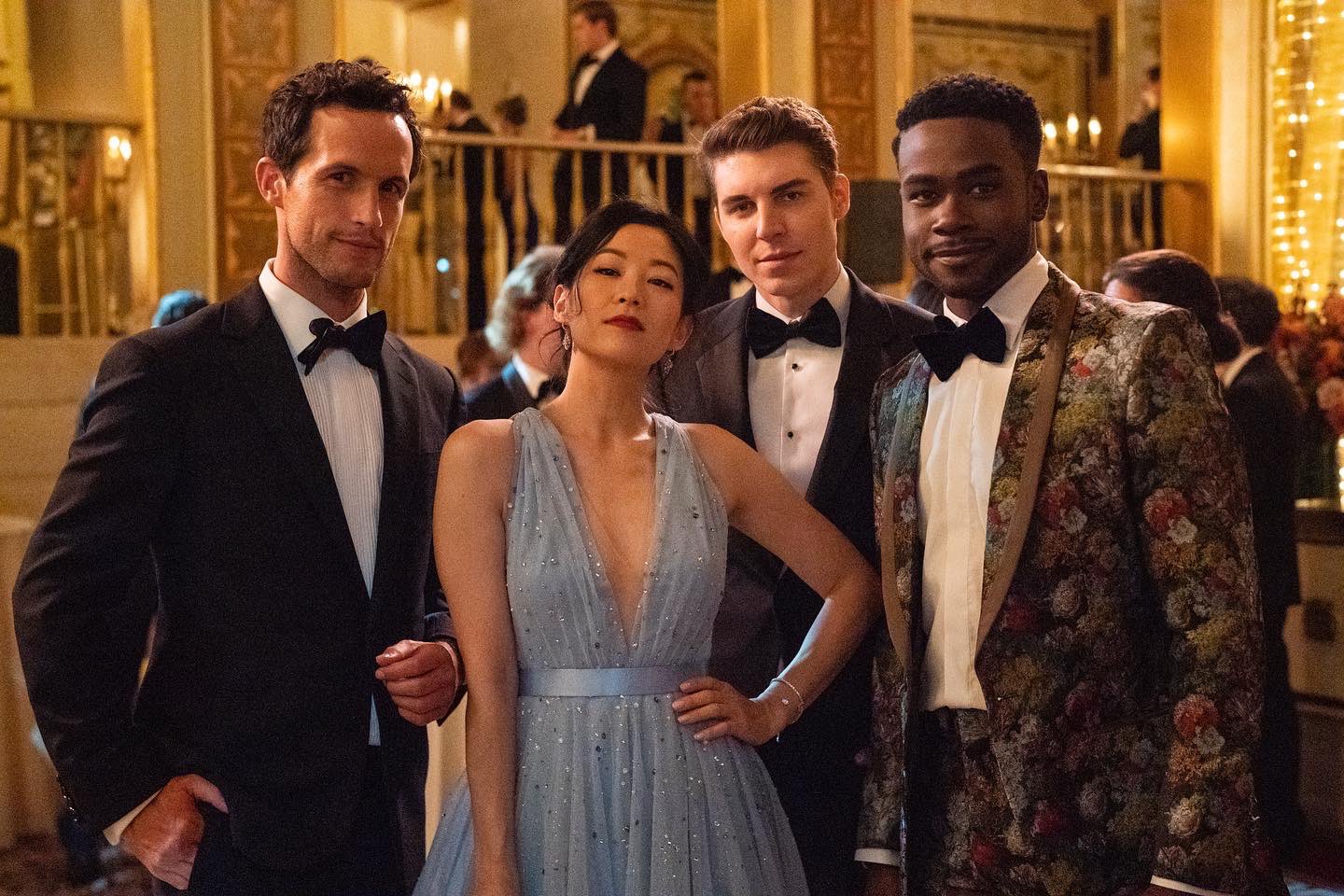 Netflix has done some incredible work with The Lincoln Lawyers that set the fierce framework for the budding legal drama Partner Track which is adapted from Helen Wan’s bestselling novel 2013 of the same name.

The show premiered in August and instantly became a hit with the inspiring story of young Chinese lawyer Ingrid Yun. the series is starting to baffle fans with the question and craving for a season 2 and the streaming platform has finally opened its bag for the update on Partner Track season 2. 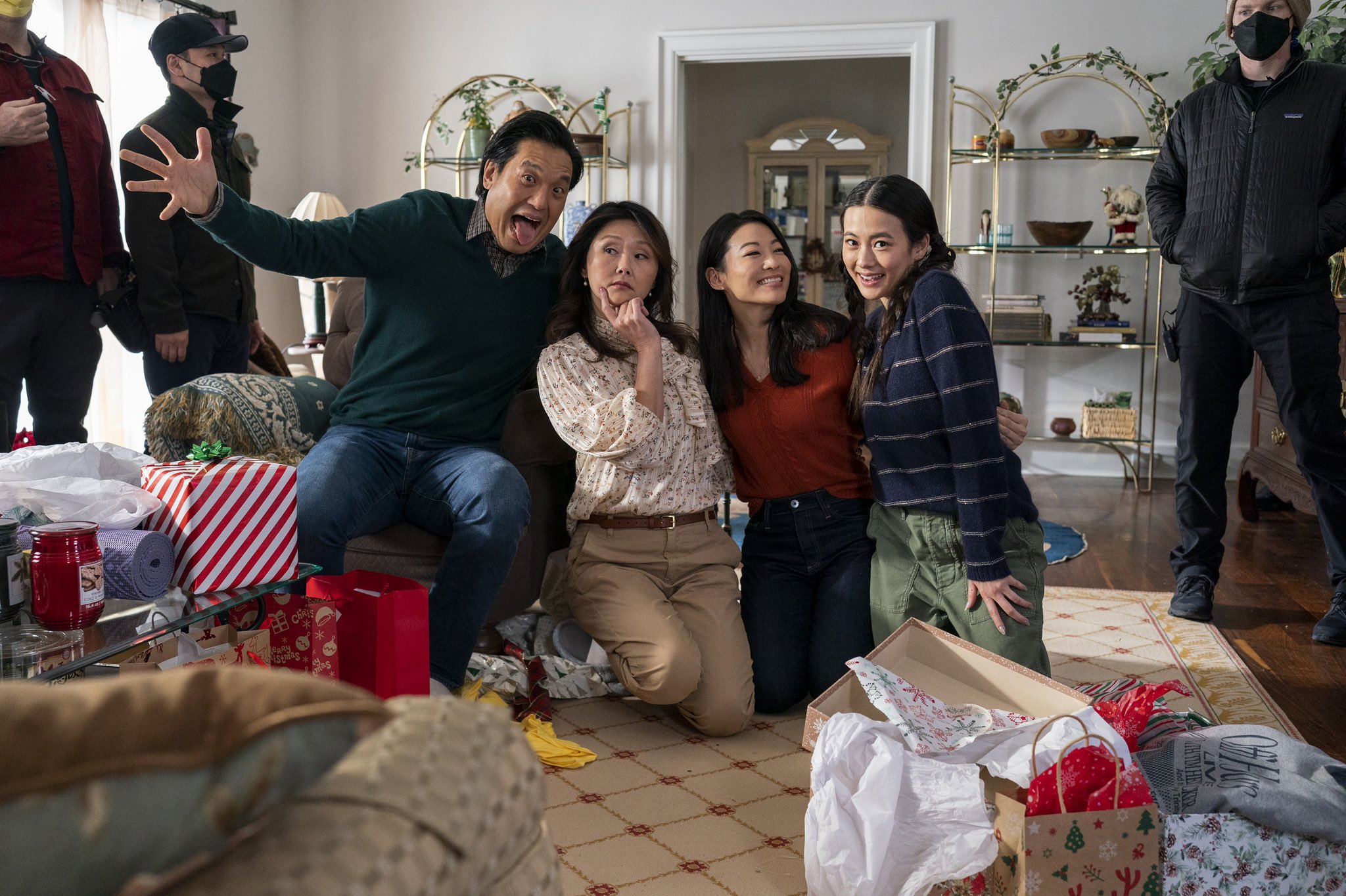 The series also stars Bradley Gibson, Alexandra Turshen, and Dominic Sherwood. Check out this article to know everything.

Partner Track is based on the popular 2013 novel by Helen Wan and was adapted for TV by Teen Wolf alum Arden Cho. The show follows Ingrid Yun, a rising legal star willing to do whatever it takes to make a partner at her esteemed Manhattan law firm. 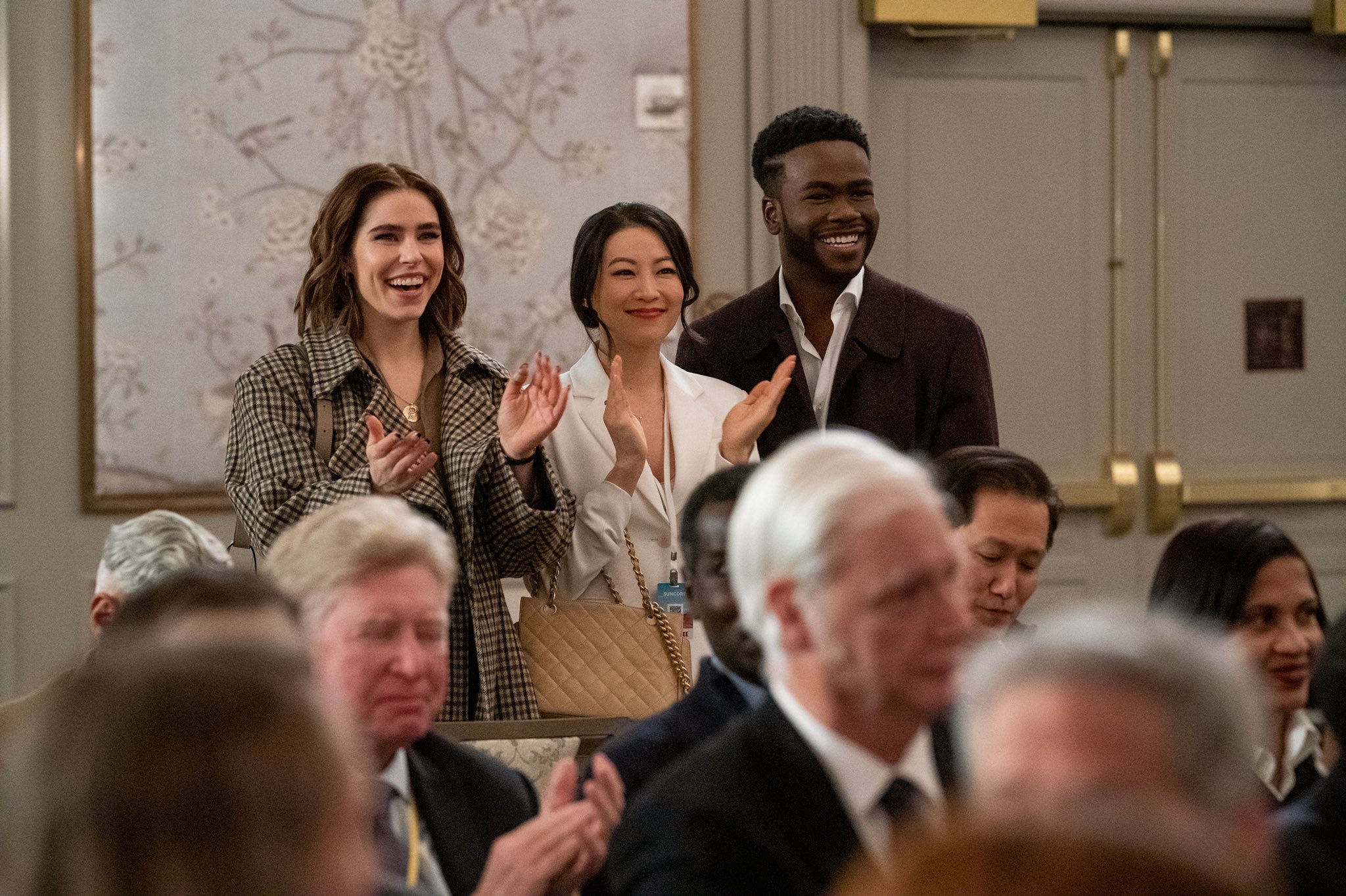 The legal drama works on promoting people of colour and women to top positions and explores what it’s like for them when they try. There will be no second season of the show as unfortunately, the legal drama has been cancelled by the streaming platform.

Season 1 of the show was released on Netflix with the full package dropped on the 26th of August and has since been positively reviewed. The series has gardened rating of 62% with critics appreciating the efforts and impact of the show.

Why did Partner Track got Cancelled? 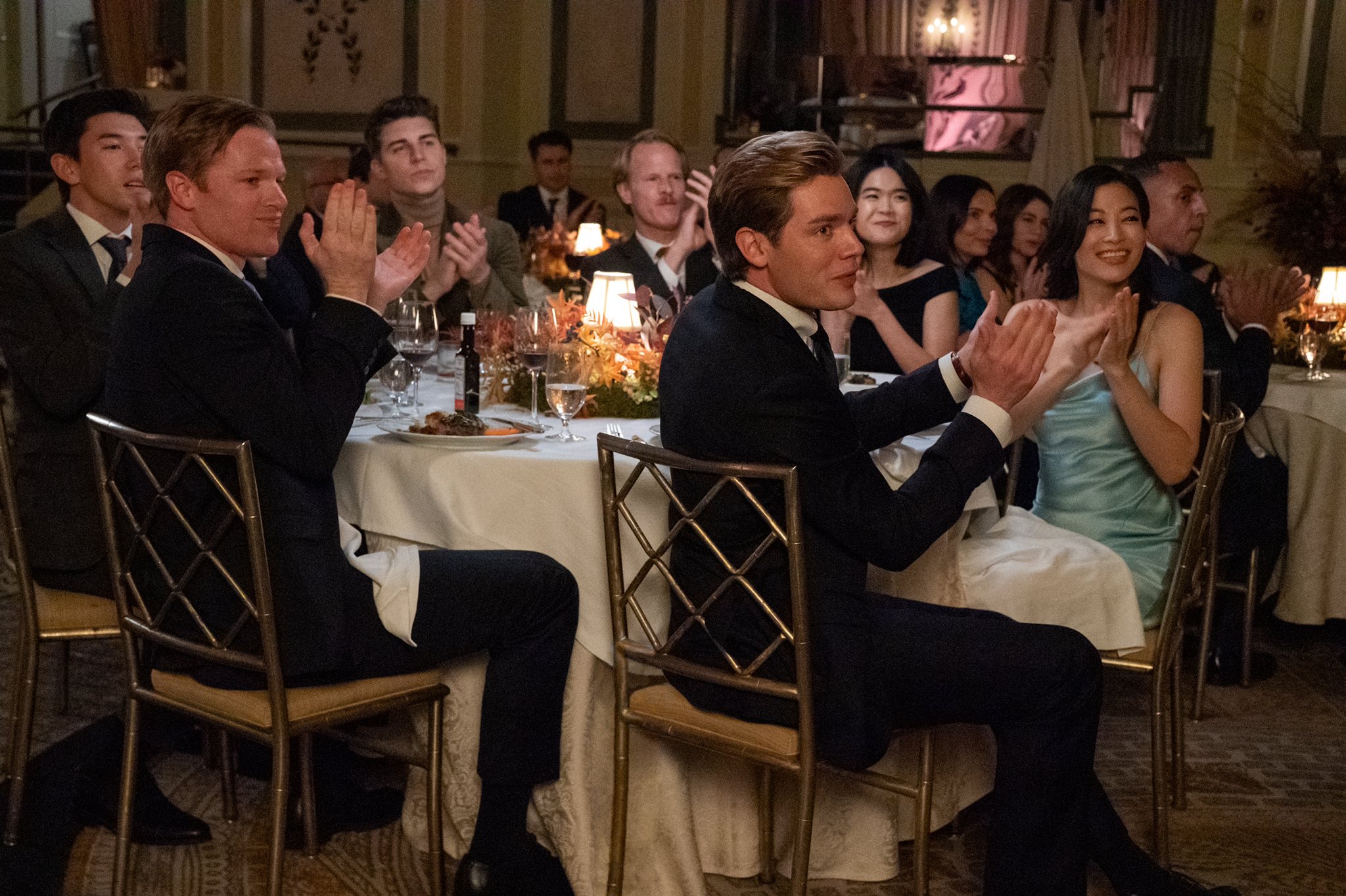 The streamer has announced that Partner Track season 2 will not happen as planned. The announcement comes as a bit of a surprise, given comments from Netflix executive Jinny Howe.

Shortly after the Partner Track premiered, Howe – who is the Head of Drama Development at the streaming service – revealed that there were positive talks about how to move forward with a second installment, and indicated that she was very pleased. 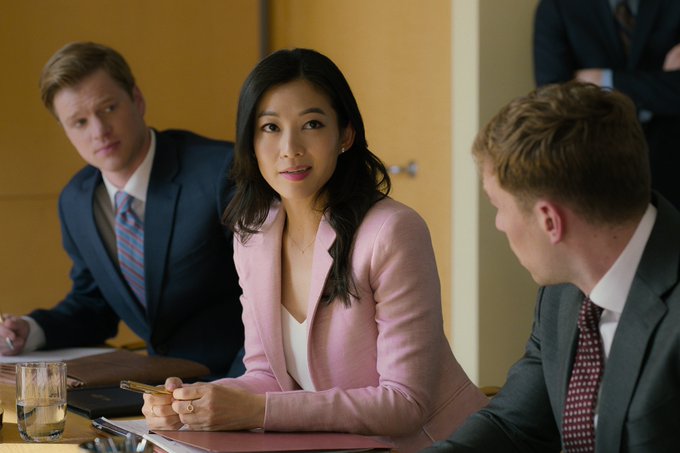 Unfortunately, the viewership did not play well according to their cards. That being said, the show was relatively inexpensive and accumulated an appropriate viewership. Renewals depend on several factors.

3 internal metrics have been cited for why shows will get renewed or cancelled. Some of the main reasons included ‘adjusted view share’ and ‘impact value’.

What is the Series about? 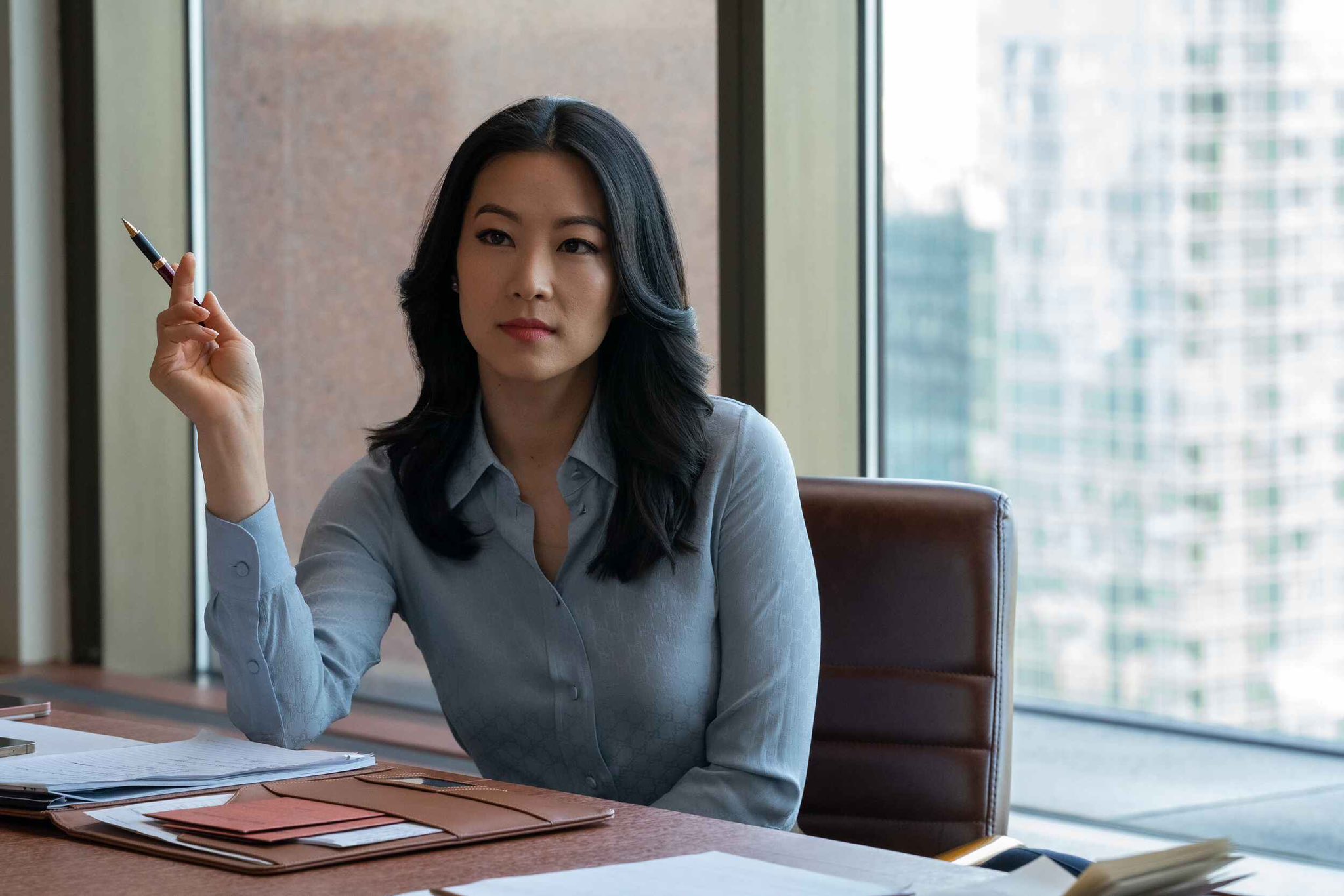 When a young lawyer is chosen to be the first woman in history to make partner at the prestigious law firm of Parsons Valentine, she finds herself on the fast track to success. But her meteoric rise has not been without its share of challenges.

In a world where women are still locked out of leadership positions, and where the glass ceiling has long prevented them from reaching their full potential, this young woman’s story is about more than just making partners at Parsons Valentine—it’s about breaking down barriers and reaching for what you want out of life.