Pris Jackson is the second child and the only daughter of Michael Jackson and Debbie Rowe. She was merely an 11-year-old when her father suddenly passed away. Seeing the little girl attend her father’s funeral was heartbreaking. 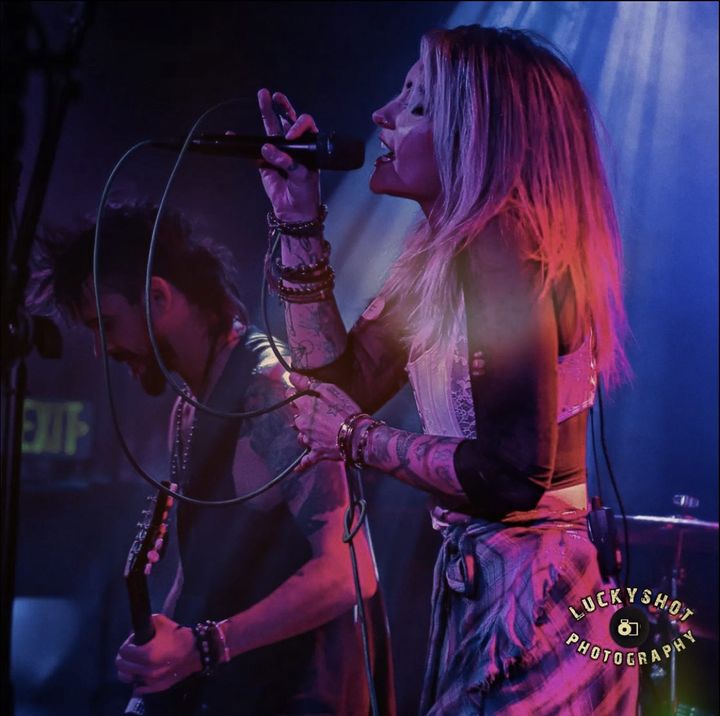 But the young kid has grown into a beautiful 24-year-old who is an American model, singer, songwriter, actress, and musician.

One user commented “A woman. her guitar. and her feelings through lyricism. sometimes life is so beautiful and simple, i would stay here forever 🫀.” There was another user who wrote “It sounds good to me to many haters in the comments”.

Just a couple of hours after she posted the reel, she posted another one titled “so d*mn stupid”. She started off by saying that “I made the mistake of reading comments”.

She went on to say that there were some comments and that “they could see my left hand but they could not see my right hand… so because of that, they are convinced that I am lip-syncing the guitar.”

the songwriter went on to say that if she was going to do that then she would have wanted to sound better than she did. Jackson went on to add that she did not claim she was a good guitarist and that she had only learned the basics when she was 13 years old just so she could write songs. 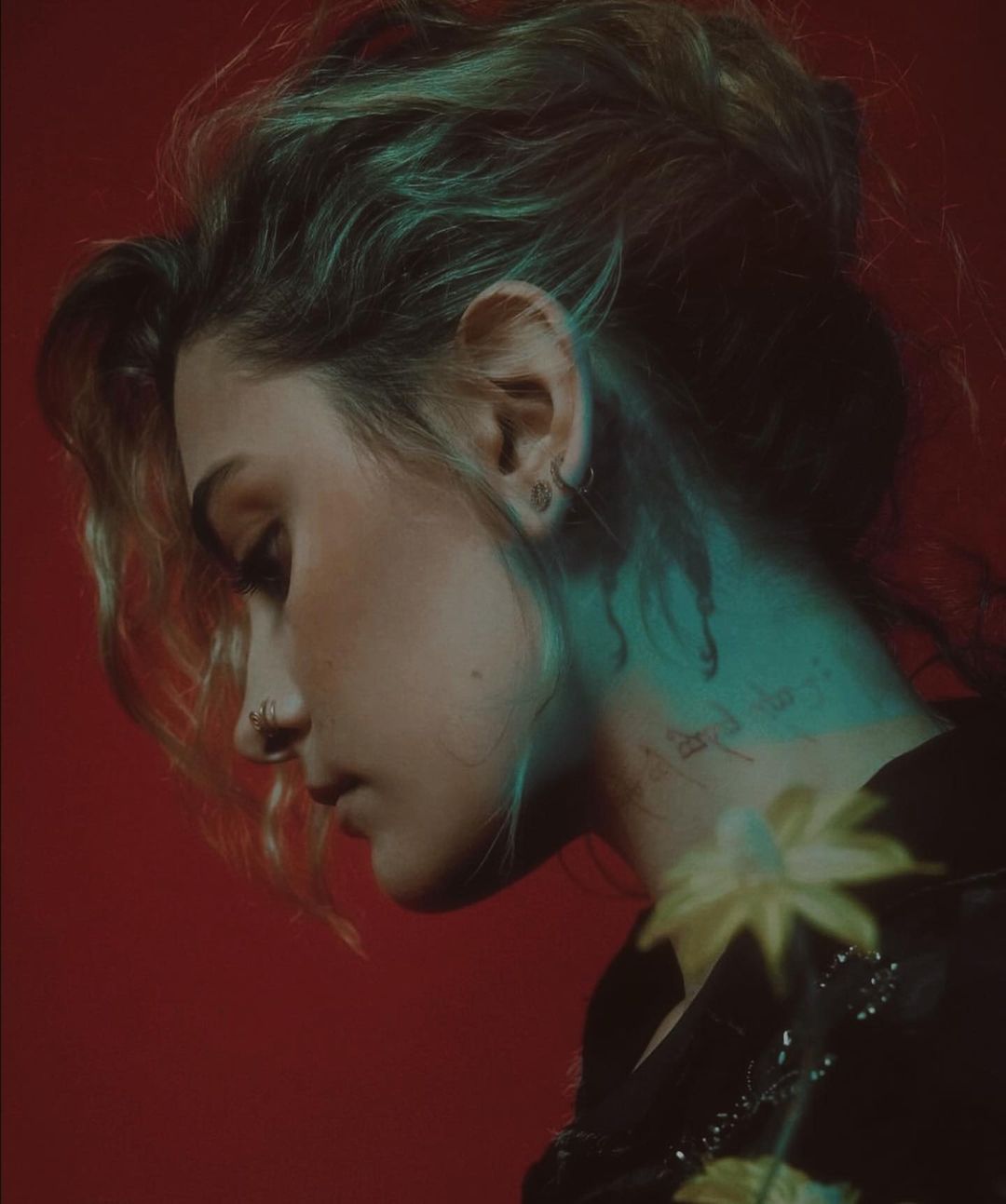 After that, she took a deep breath and pushed her chair backward so that both her arms could appear in the frame. While doing so, she said, “maybe… a little dancing monkey for you this morning”. The young singer then strummed the same notes to prove to everyone that she was not faking it.

She then pulled her chair up close to the camera and said “Appeasing the bots, one day at a time. Good morning all” before turning off the camera.

Most of the people were loving her sarcastic tone in the comments. One user wrote, “Sweetheart you owe noone anything, you do you and love your playing.” Another user sarcastically wrote “you actually play the guitar? I was sure it was one of your dogs in the background doing the job for you!”

More About Her Singing Career

The singer recently released a new single called “just you” with Butch Walker. She is signed to Republic Records, as is mentioned in her Instagram bio. After that, she released her first single “Let Down” on October 29,2020. Since then, she has released many songs including an album called “Wilted”.

Other than posting reels and pictures of herself, she also shares a bunch of pictures of her four-legged best friends. Paris Jackson also entertains her 4 million followers by making reels on viral or funny sounds.