Popular American media personality Paris Hilton gave the confirmation that the SKIMS founder Kim Kardashian West has been invited to her wedding that is set to happen on November 11. 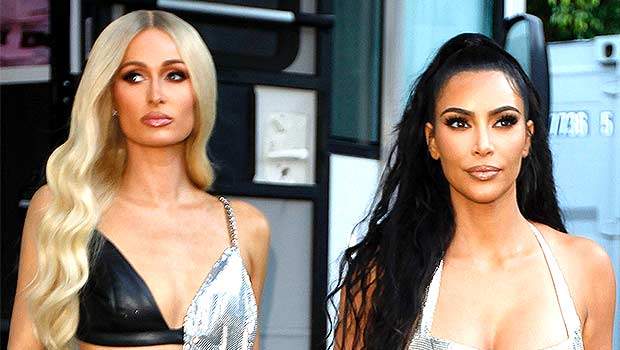 Paris Hilton, the great-granddaughter of Conrad Hilton, the founder of Hilton Hotels revealed on Friday, November 5 that the 41-year old entrepreneur has received an invitation to attend her big day.

‘This Is Paris’ star said that her former stylist has been invited for her wedding but she however remained silent when TMZ asked her about Pete Davidson would also be allowed for her lavish wedding as a plus one. 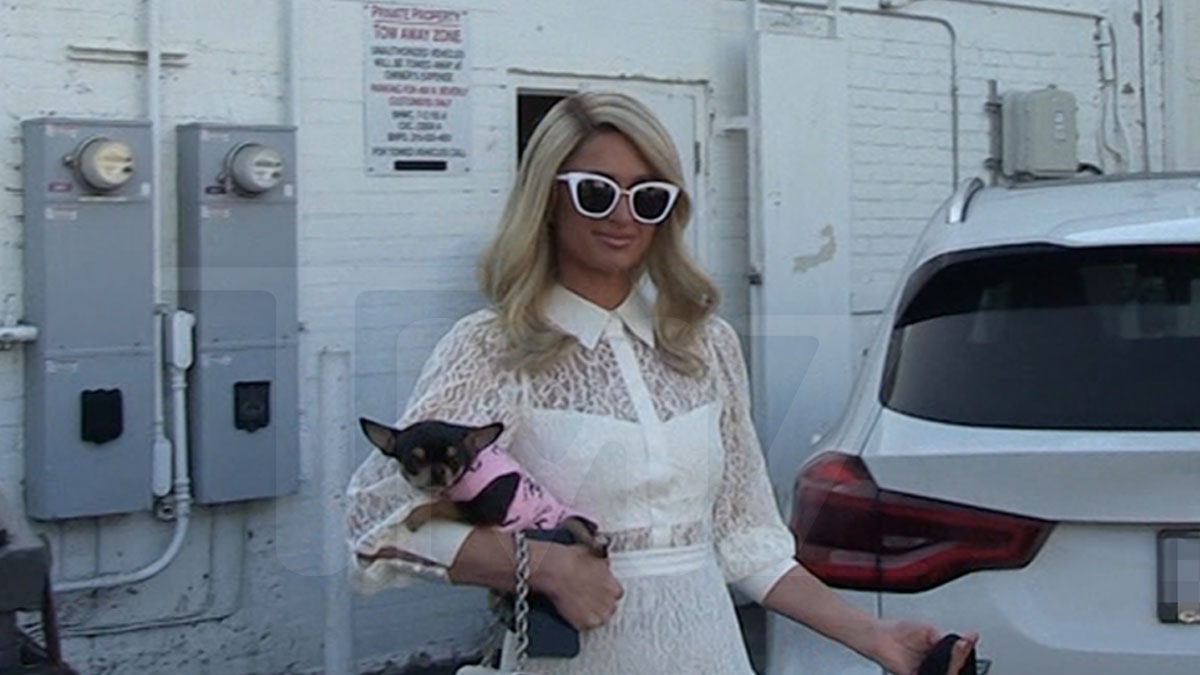 The 40-year-old hotel heiress will be taking her wedding vows with Carter Reum on November 11. Not many details have been disclosed about the wedding yet. However, the Cooking With Paris star has confirmed that Kim Kardashian is there on her guest list.

Paris Hilton was spotted in Beverly Hills on Friday and was caught by the paparazzi. It was then that she revealed about Kim being invited to her wedding.

Paris Hilton who is a model, singer, and also an actress has been close friends with the ‘Keeping Up with the Kardashians’ star for many years. The latter has also been the stylist for Paris before gaining recognition. 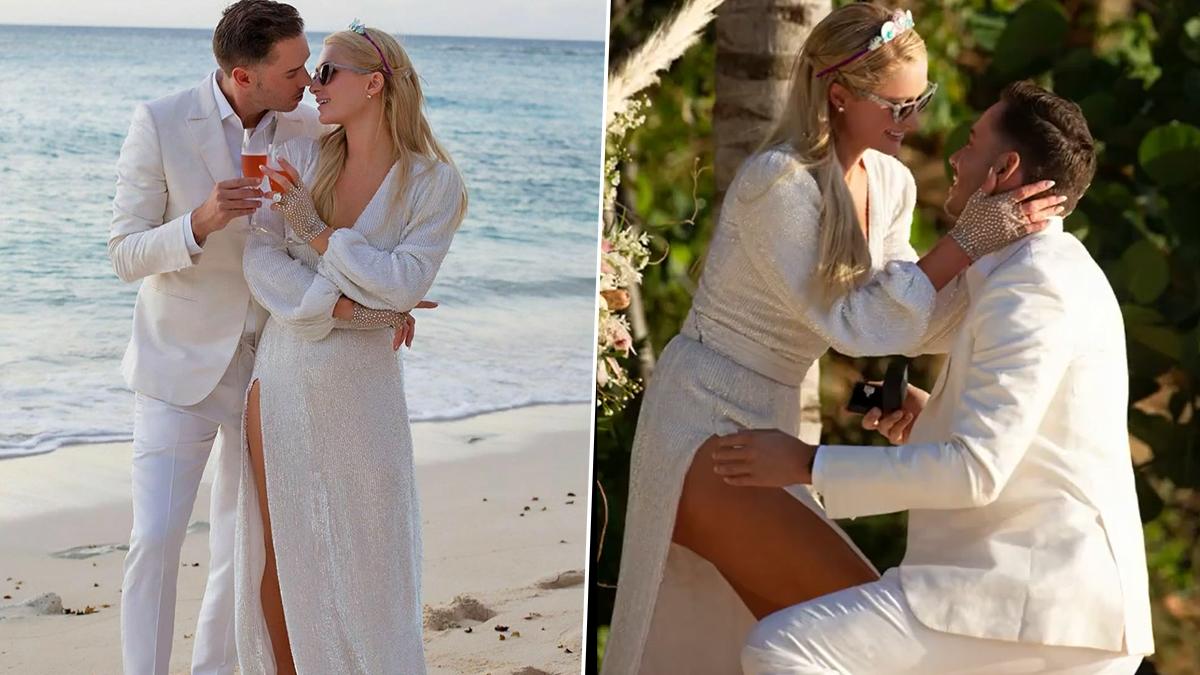 The source added, “It’s a three-day event. New email invitations went out [Wednesday] to confirm attendance, but there still aren’t any addresses [listed]. They’re going to be filming to death.”

According to an insider, “everything is being filmed” for the upcoming Peacock docuseries Paris in Love. The 13-part wedding journey is all set to premiere on November 11, which is the big day for Paris. The new episodes will be streamed every Thursday.

Paris gave an inside look at her journey in the new Peacock docuseries Paris in Love. Check it out below!

Recently when Paris was asked if she was “getting cold feet” to marry Carter for the trailer of the series, she burst into tears.

Her younger sister Nicky Hilton Rothschild asked Paris, “Are you, like, getting cold feet?”

Paris while speaking to her sister and mother Kathy Hilton, said, “I want to grow up, but I want to make sure I make the right choice.” Later she got a bit emotional and broke down in tears. She added, “I just don’t want to be alone forever.”

Bookmark this space and check out for more latest updates!