Yellowstone’s prequel 1932 was recently announced. It is a prequel to 1883. The Paramount+ series will introduce a whole new generation of the Dutton family. 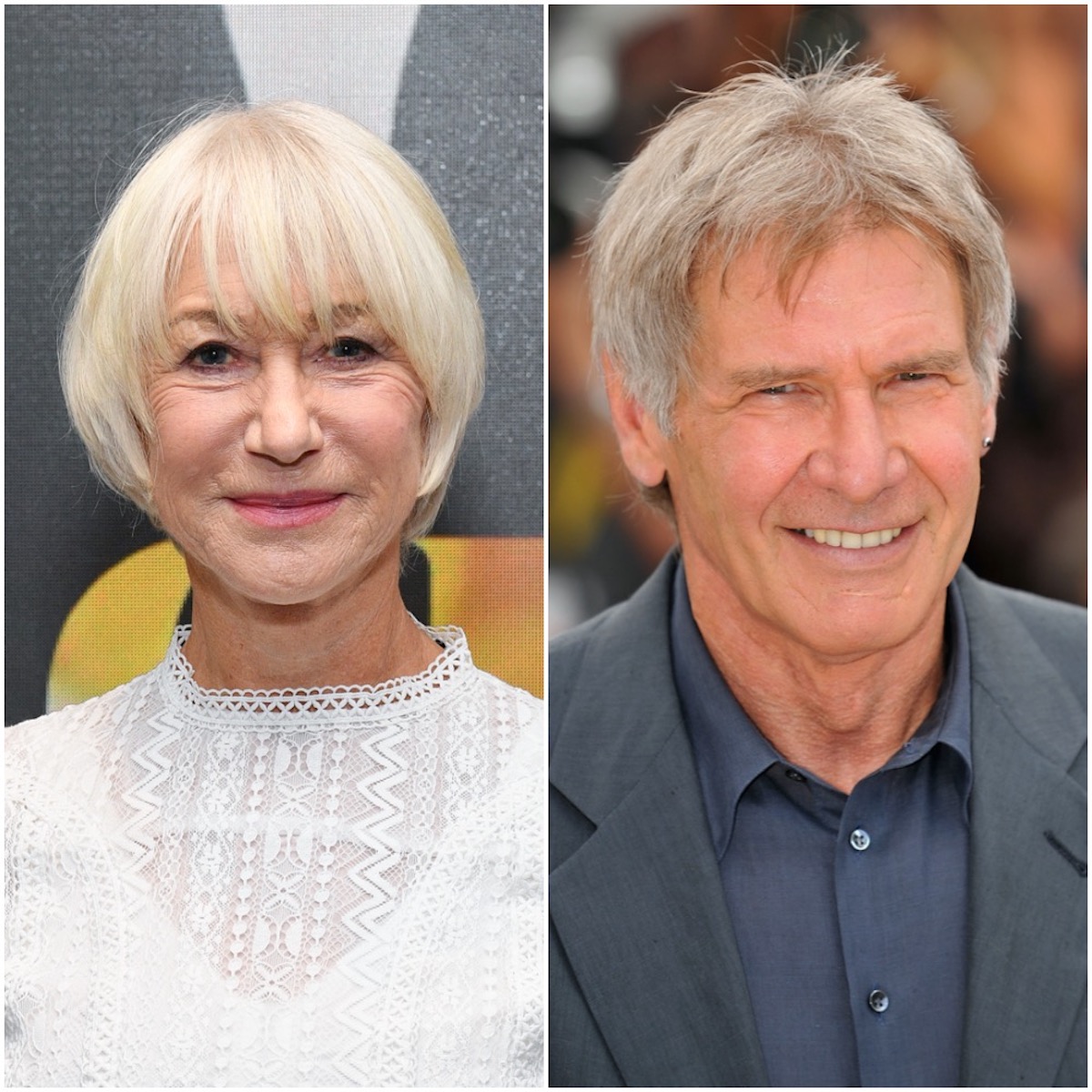 The press release mentioned that the series would explore the family’s relations in the early 20th century when the historic drought and pandemic took place. The 1883 series is created by Taylor Sheridan. It is a prequel to the Yellowstone. 1883 tells the story of how the Duttons’ went on to own the land that ultimately became Yellowstone Ranch.

The original series, Yellowstone, was also created by Taylor Sheridan along with John Linson. The series followed the conflicts between the shared borders of a ranch, an Indian reservoir, and land developers. While the one-off prequel 1883 concluded this February, Yellowstone started production for season 5. Season 4 did very well with over 11 million average views and a nomination for SAG and PGA awards.

The series has gone on to become the highest-rated show on cable television. It has reached around the same stardom as Games Of Thrones, with season 4’s finale getting over 9.3 million views.

Paramount+ tweeted that Helen Mirren and Harrison Ford will join the highly anticipated  installment of the Yellowstone franchise.

Helen Mirren and Harrison Ford will star in the highly anticipated next installment of the @Yellowstone origin story from Taylor Sheridan coming to @ParamountPlus. It will introduce a new generation of the Dutton family and explore the early twentieth century. pic.twitter.com/I2bi6AtwCg

The 79-year-old is a household name for many. He is the seventh-highest-grossing actor in North America. His movies have made over $5.4 billion in North America and over $9.3 billion worldwide. 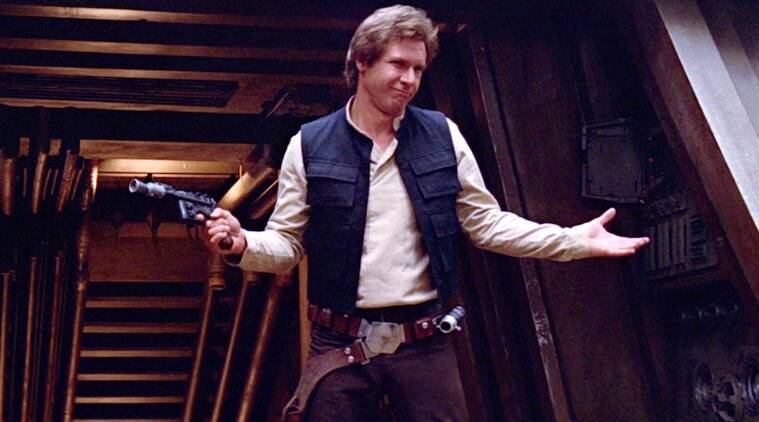 His most popular role was as Han Solo in Star Wars. The legendary actor has starred in iconic roles in the Star Wars Franchise and also the Indiana Jones Franchise. He also starred in dramas like The Call of The Wild and The Fugitive.

However, the last time he appeared in a TV series was back in 1993. He made a cameo in an episode of The Young India Jones Chronicles. Fans of the actor are excited to see him make a return to TV after all these years.

Helen is a 76-year-old iconic actress. She won an Oscar for her impressive performance in The Queen. Helen is also known for her flawless acting in Gosford Park and Hitchcock. She also won the Primetime Emmys award for her role in the famous TV show The Passion of Ayn Rand and also Elizabeth I.

However, her rise to fame was the TV series Prime Suspect back in 1991.

Although the cast has only two members right now, both of them are legendary actors. It shows the belief that the creators, as well as the recently-signed actors, have in the series.

Fans are excited for more news to come out about the series and possibly the cast too. Neither Harrison nor Ford have come out to make a comment on their upcoming project yet.