Rom-coms are a thing, and we’re here for it.

But don’t get it twisted: We’re not just here for the cheesy one-liners and the cute romances between two people who at first glance seem like total opposites. 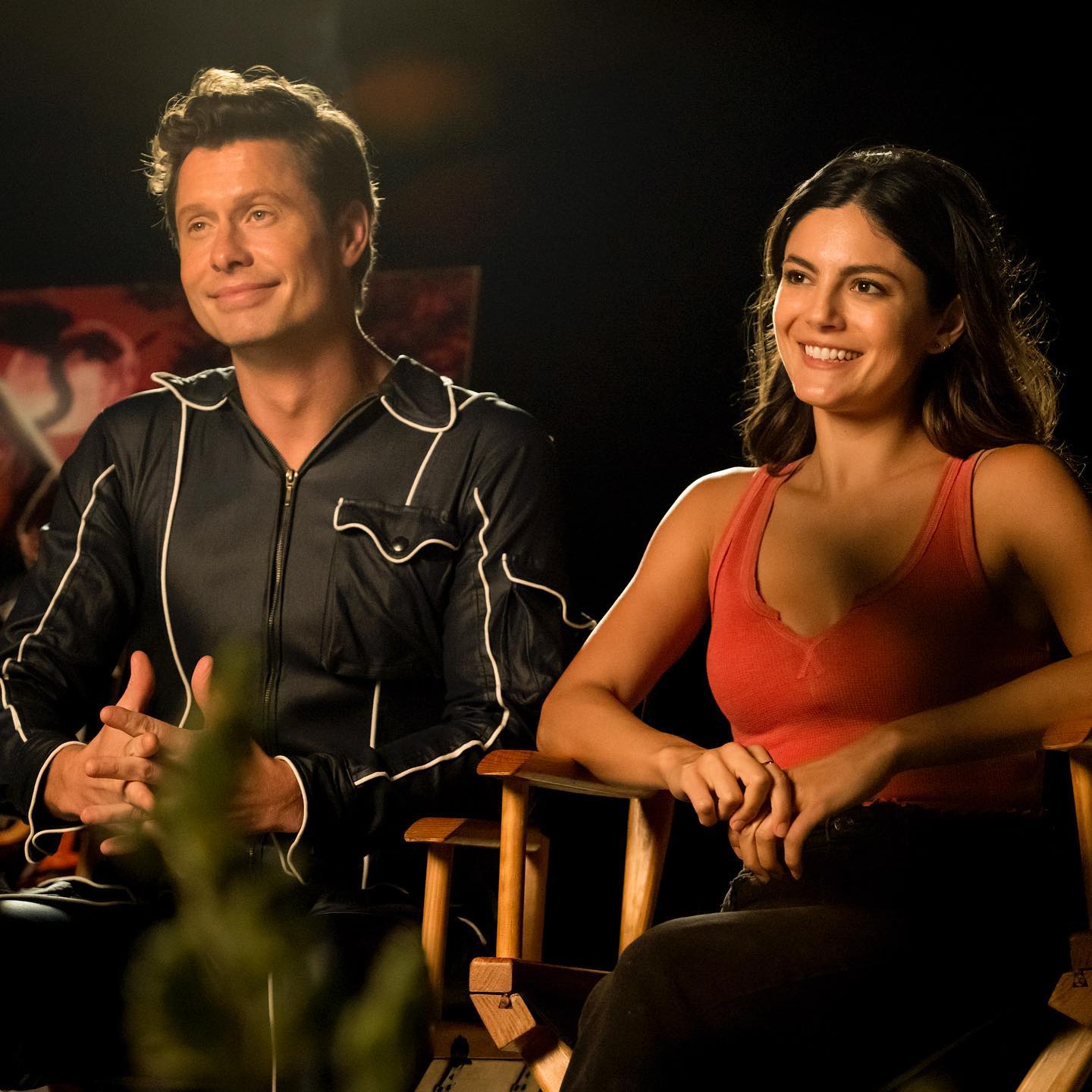 And we’re not talking about the feel-good kind either—we mean the ones that make us feel like we’re actually living in a dream world and that our lives could easily be different if only some guy would just talk to us or kiss us or tell us he loves us.

We’re here for the whole genre’s ability to make us laugh, cry, and feel all kinds of emotions in a way that other movies just can’t touch. 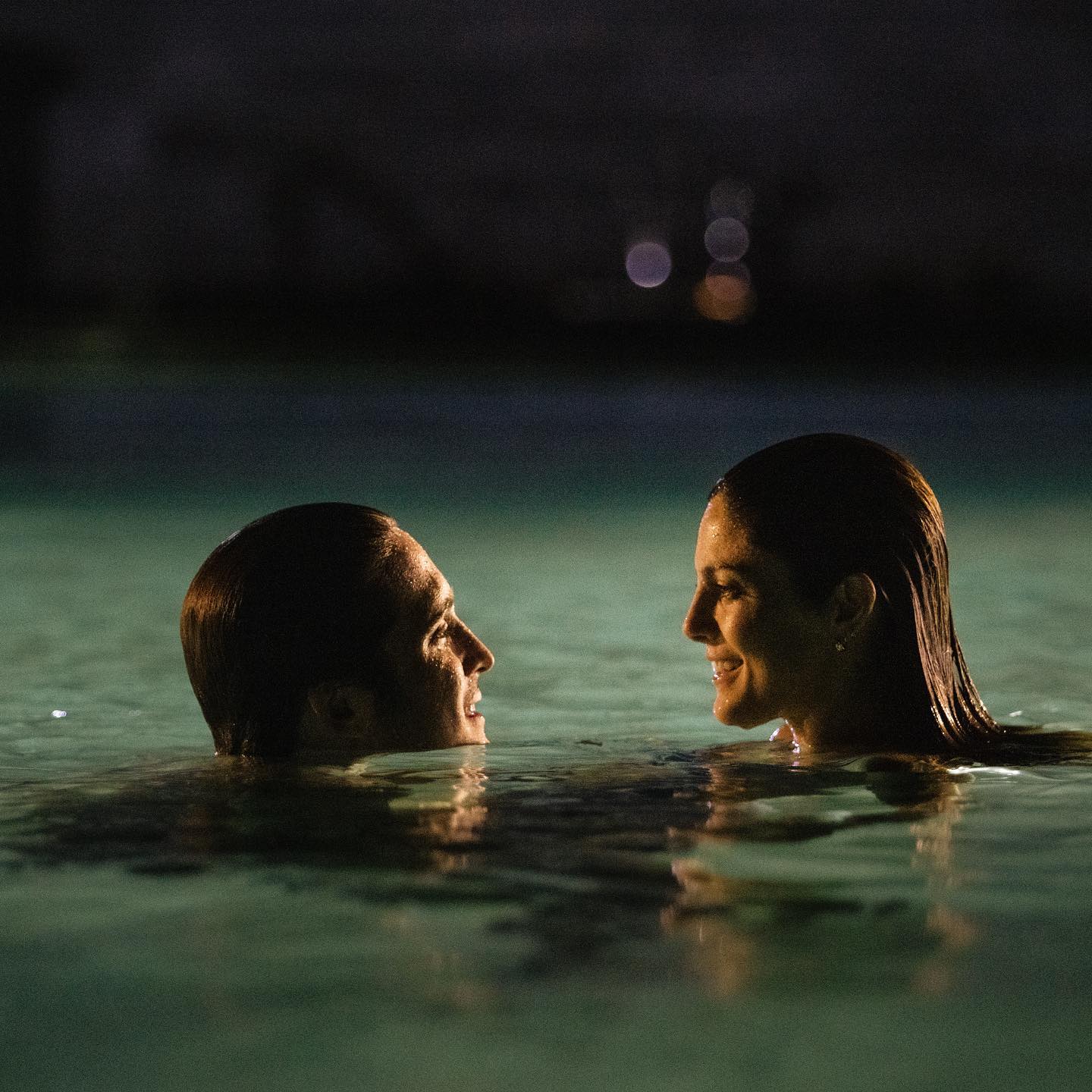 The best part about watching a rom-com movie is the feeling of togetherness. You and your loved one can watch a rom-com together and laugh at how ridiculous it is, but also feel an emotional connection to the characters. You can’t help but root for their happiness, even if it’s just on screen. 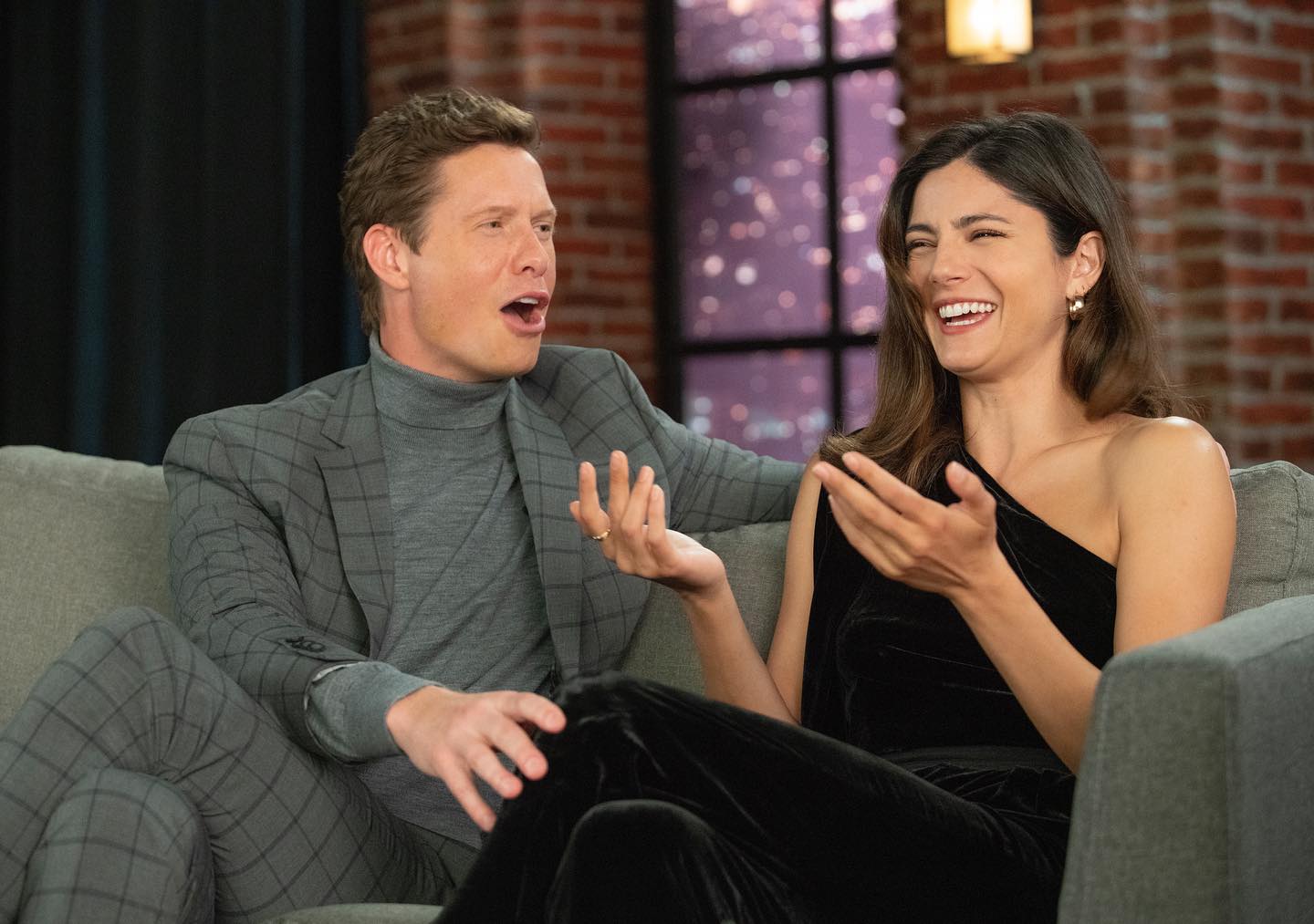 One such similar mushy film is coming your way. From the network Paramount+ “At Midnight” is surely making conversations on the internet for its cute story and the cutest pairing. The film is ready to debut in a month and has just released its beautiful trailer. Take a look!

The typical yet thrilling combination for a rom com to work is to put together two people who are poles apart and still fall in love at the end of the film.

Something similar is happening in the trailer of “At Midnight” where we get introduced to our love birds, one serious hotel manager and one diva movie star who gets bonded in a tale of love.

The recently released trailer showcased Sophie donning a costume reminiscent of Captain Marvel preparing for her upcoming film in the superhero movie series.

She was wishing for a chance that could skyrocket her acting career. However, when she witnesses her five-year long relationship with her significant other collapses, everything changes.

After a messy split-up, Sophie finds herself working with her ex while on set. In an effort to make the best of her time in Mexico, she starts spending time with Alejandro, the junior manager at the hotel she’s staying at.

From the start, their connection was palpable and as their relationship deepened &amp; grew you could sense the chemistry developing through the screen. 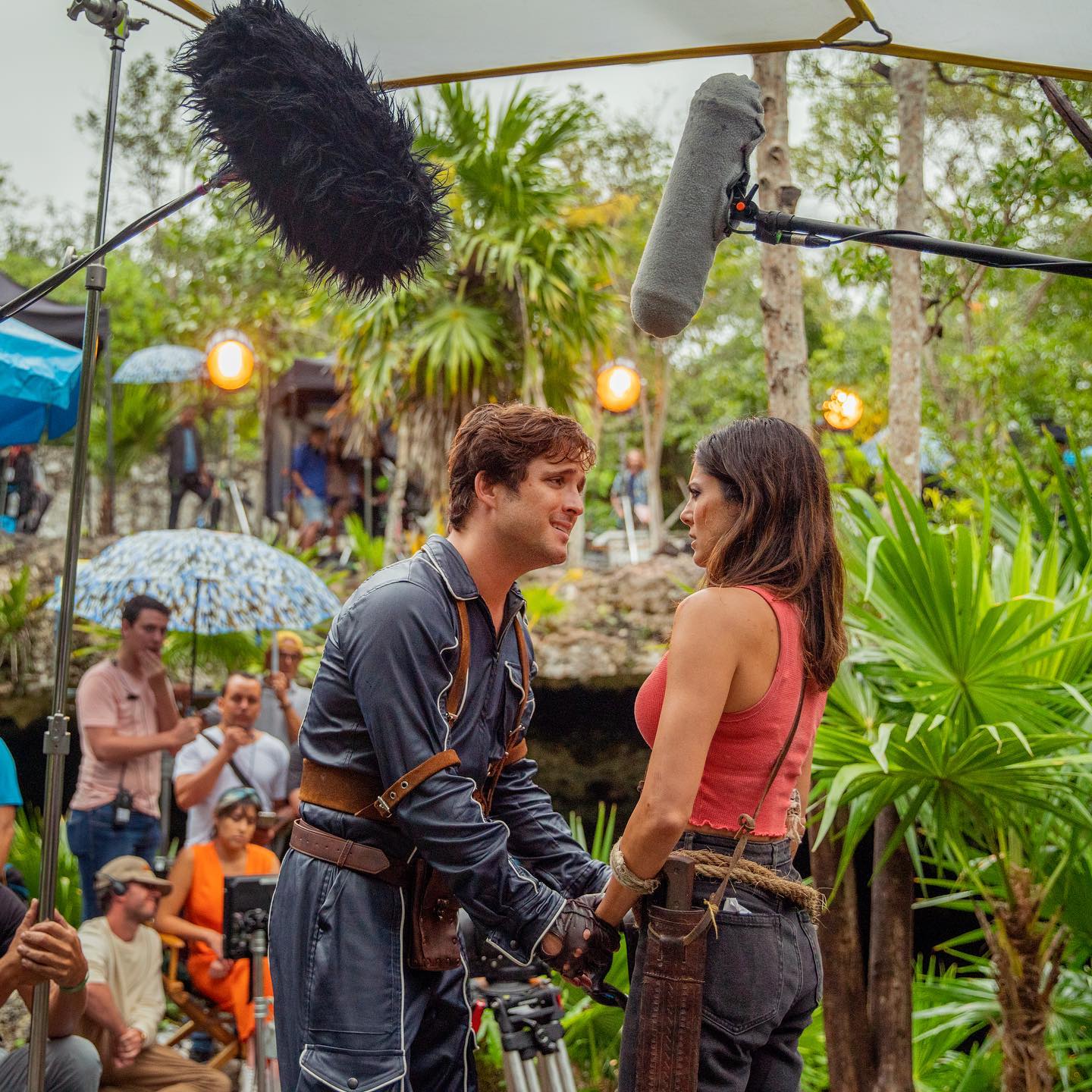 Both of them realize that their paths lie far apart and that their lives will diverge once the filming of “Super Society 3” ends. This hinders their relationship as they come from completely different worlds.

When Is At Midnight Releasing? 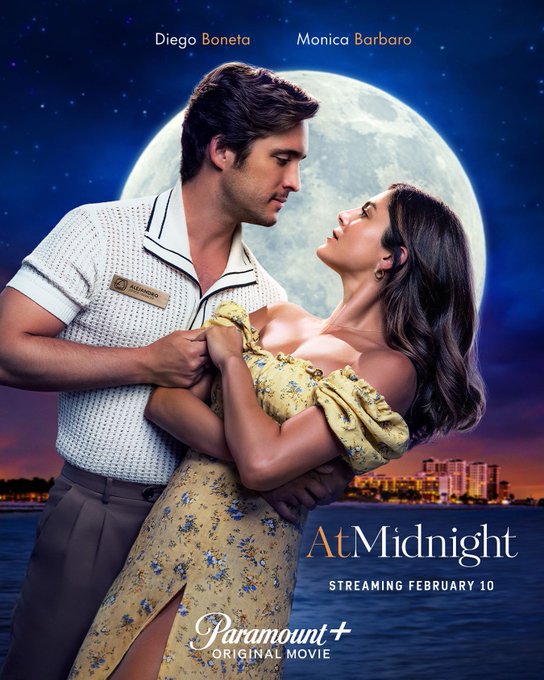 The network Paramount+ is bringing the perfect rom com film for you to set your perfect date night at the time of Valentine’s day. The film will premiere on Paramount+ on February 10th. 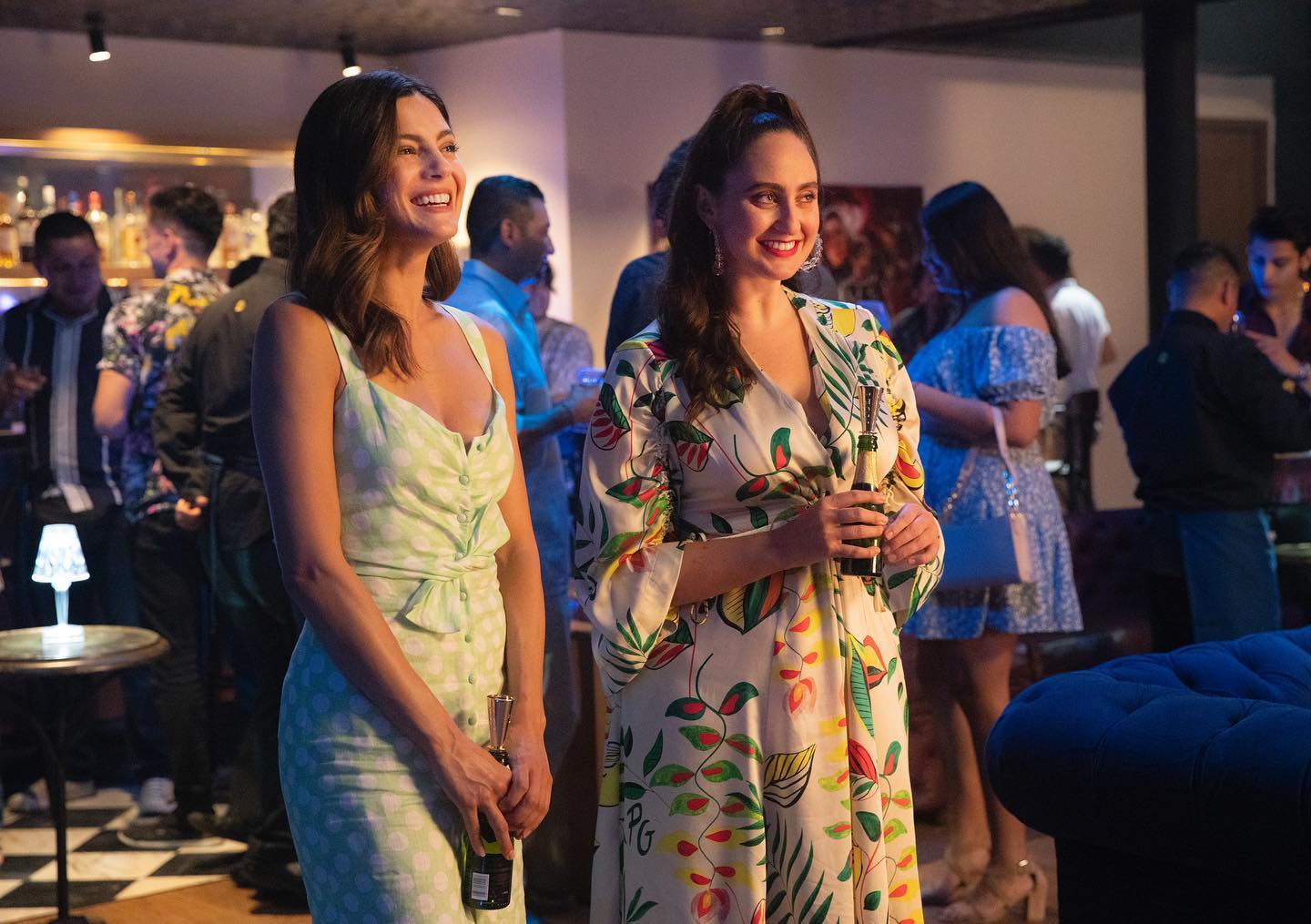