We have some pretty thrilling news for all the Mad Men fans out there! Our John Hamm is finally blessing us with a theatrical release this year!

There was a big rumour flying across the internet about a third attempt at the iconic Fletch which was taken to its extra grand level by the one and only Chevy Chase. Turns out the film is actually happening. Yes, the announcement was made a year ago by the director of the film Greg Mottola sharing the news after wrapping the film crime comedy film, “Confess, Fletch”.

Taking the iconic character of the investigative reporter in today’s world solving big mysteries and running for leads.

The film has a certain reputation coming from the big artists in the field of comedy who are responsible for starting a genre that is highly adapted in today’s comedy films.

The film has released an exciting trailer featuring the Mad Men duo John Hamm and John Slattery. Check out this article to know everything. You know it’s going to be good as the original Fletch character by the master of Comedy Chevy Chase is being brought back in today’s world solving conflicted cases with his own comedic twist.

Paramount has released a chilling trailer for the film based on the classic Gregory Mcdonald books. In this coming-of-age comedy film, the protagonist is played by John Hamm and has a very overactive imagination.

He tells tall tales (lies) throughout the entire movie which you can’t completely trust. He is just an average guy with a wild imagination who always seems to get himself into interesting situations throughout the movie.

The upcoming crime comedy led by the Emmy winner, John Hamm brings the classic investigative reporter to the big screens.

The trailer features Fletch living a happy and safe life in Europe but he is also afraid that a challenging task could come soon in his hands. As a detective, Fletch is called on to investigate the disappearance of a millionaire’s collection of paintings.

However, he becomes the prime suspect in a murder case and sets out to defend himself. The trailer then reveals a surprise package for all the Mad Men fans as John Slattery enters the frame stealing the spotlight. 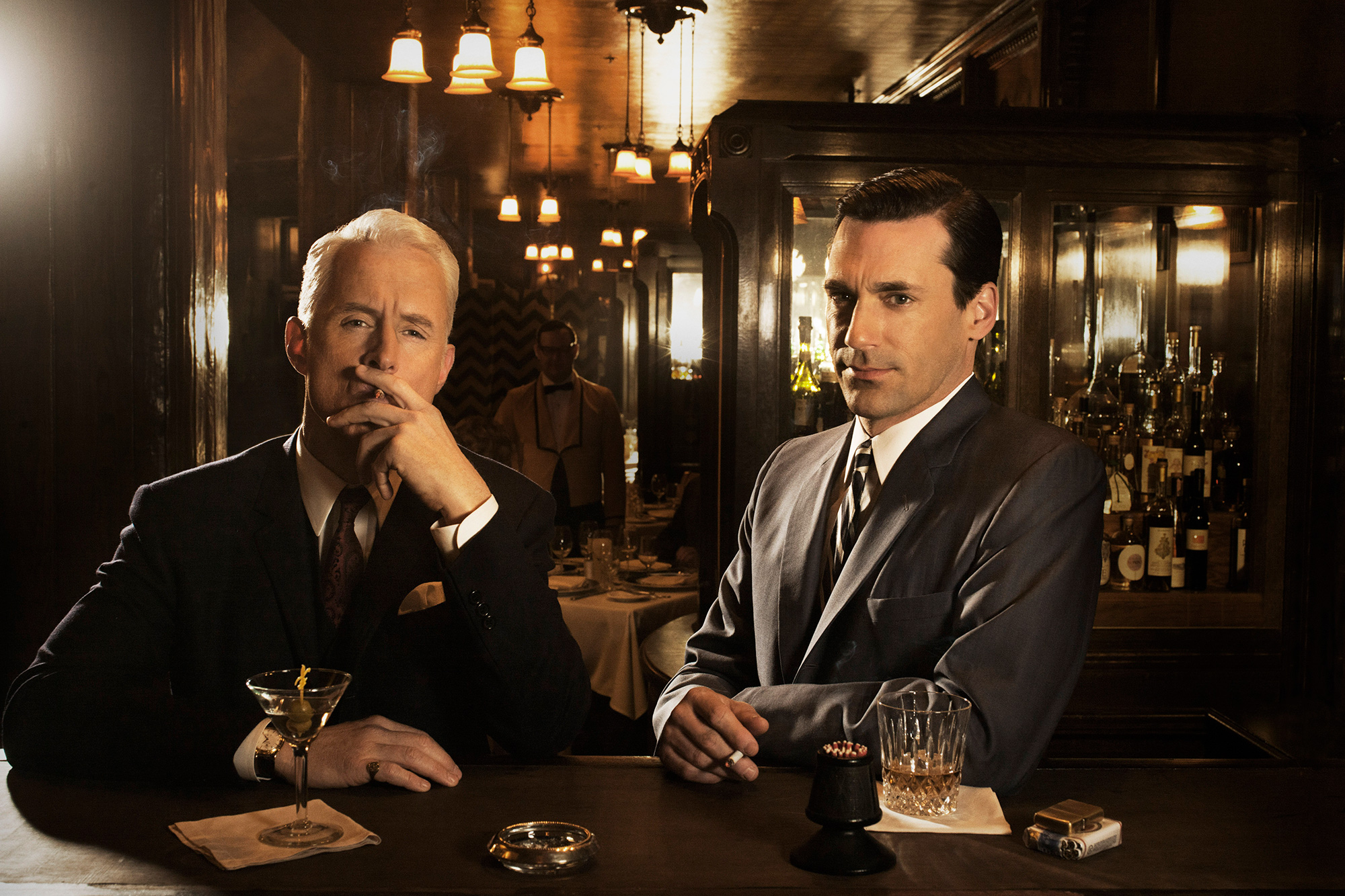 You can feel the same energy and intensity both actors shared in the series. The only difference here is that the whole vibe is been kept in cool tones of comedy and both actors trying their best to stick to the plan.

The trailer is a refreshing take on the classic film franchise as Fletch becomes the prime suspect in a case. 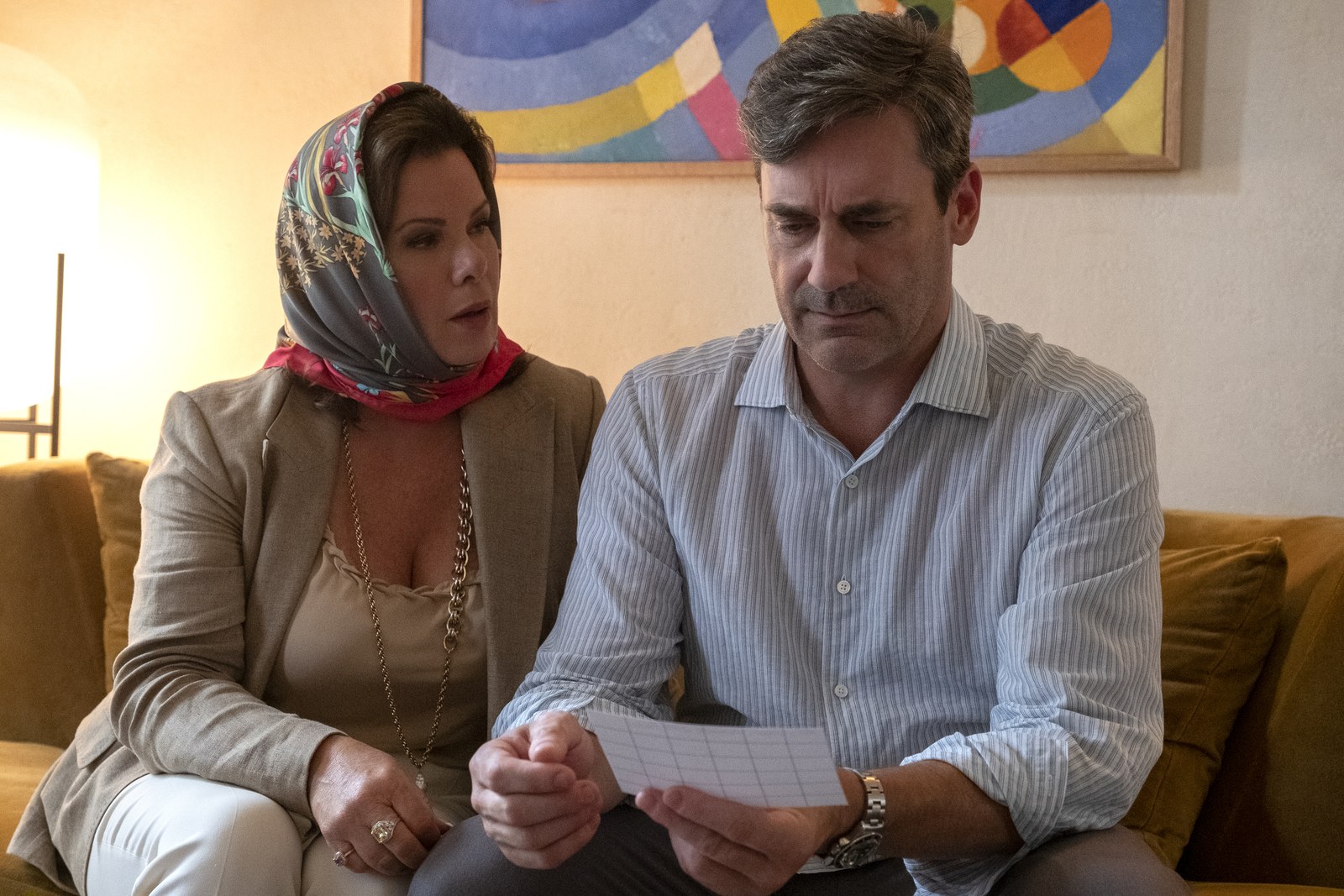 Aside from John Hamm in the pivotal role and John Slattery joining in the madness, the film also features Marcia Gay Harden, Kyle MacLachlan and Roy Wood Jr.

The film is directed by Greg Mottola and produced by Bill Block, Connie Tavel and Jon Hamm.

The crime comedy reboot is slated for a release on September 16th.