Pantera is hitting the road once again. The heavy metal band will be returning to the stage after a long time together as the members are uniting for a North American tour this summer. Pantera will be accompanied by Lamb of God as special guests.

The band will include original members Philip Anselmo and Rex Brown, who will be joined by guitarist Zakk Wylde and drummer Charlie Benante, stepping into the shoes of the late Abbott Brothers. Read on to know the full list of venues and learn the available ticket options.

The tour will kick off in Daytona, Florida, on May 20 and cover several destinations, including Milwaukee, Toronto, Denver, and Albuquerque, before concluding in Detroit on November 10. Additionally, the band will be performing opening acts supporting Metallica in some concerts. Here is the full list of dates and venues:

May 20 – Daytona, Florida, at Welcome To Rockville

July 28 – Burgettstown, Pennsylvania, at The Pavilion At Star Lake

Aug 6 – Scranton, Pennsylvania, at The Pavilion At Montage Mountain 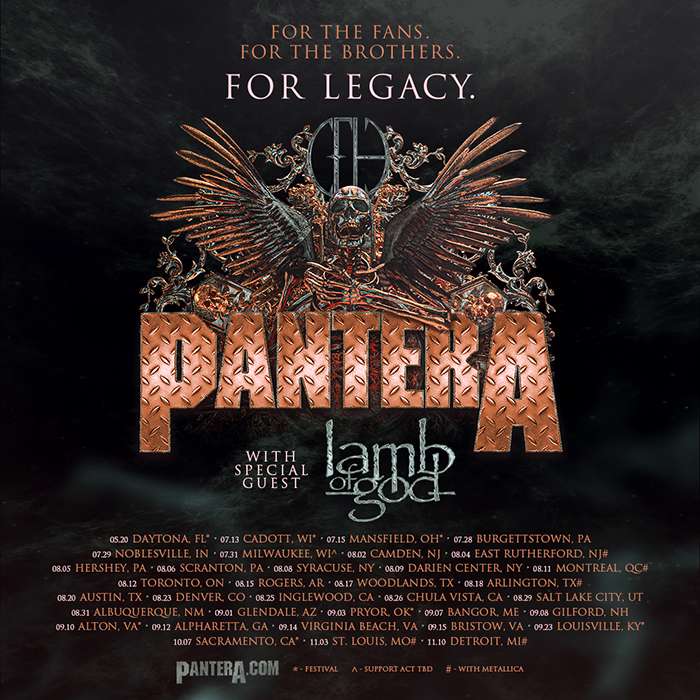 Nov 3 – St. Louis, Missouri, at The Dome At America’s Center [with Metallica]

How to Get Tickets for Tour Concerts? 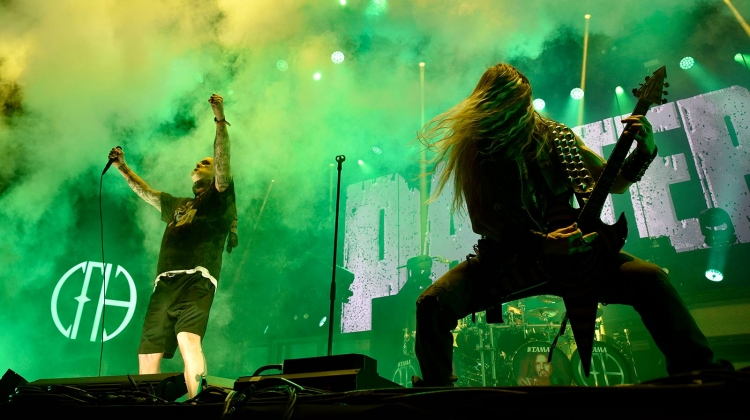 Are you planning to attend one of the concerts on Pantera’s tour? Tell us in the comments section.

Ian Somerhalder Asks Fans For Their Goals For 2023