“Every desperate deal. Every broken promise. Every bloody murder. Eager to leave their murky past behind, the Byrdes make a final bid for freedom.”

Okay, did you watch it? Season 3 of Ozark was a visual masterpiece, but season 4 wasn’t far behind. Ozark spectators had been waiting for the second half of Season 4 for a long time, and their hopes are finally granted, and they couldn’t get enough of the show.

Series often lead us to discover new and interesting songs that we were previously unaware of. And, like any other Netflix series or movie, Ozark is included in the list of outstanding Soundtracks. 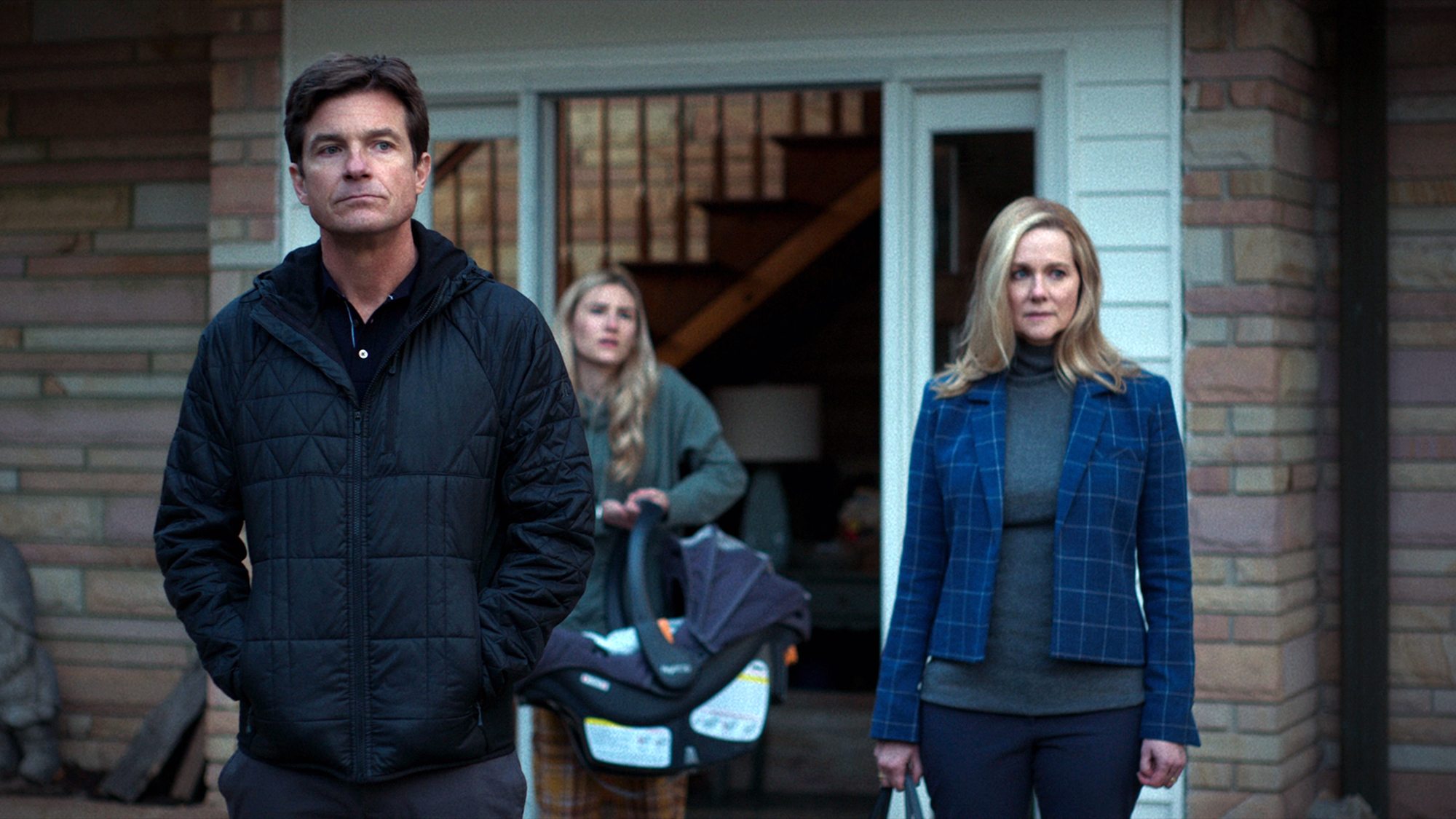 Ozark is in Netflix’s top 10 trending list, demonstrating how popular it has become, not just because of its incredible cast and storyline, but also because of the music featured within each episode.

Are you seeking a great music playlist to listen to? You’ve come to the proper spot. Below you’ll receive your playlist, as well as the series’ premise, in case you’ve forgotten it.

Let’s Talk About The Premise Of ‘Ozark’

Basically, the show is about a seemingly innocent family who is forced to relocate to Lake Ozark, Missouri, due to Marty’s (the father’s) involvement in a drug cartel’s money-laundering plan.

Following their relocation, they must immediately locate sources of wealth to launder, but this attracts the attention of law authorities, politicians, and other opponents eager to profit.

Marty, the main character, is a brilliant and rather eccentric man, who is the brains of the family operation. However, as the show progresses, we see additional family members and personalities intervene, each with their own agenda. 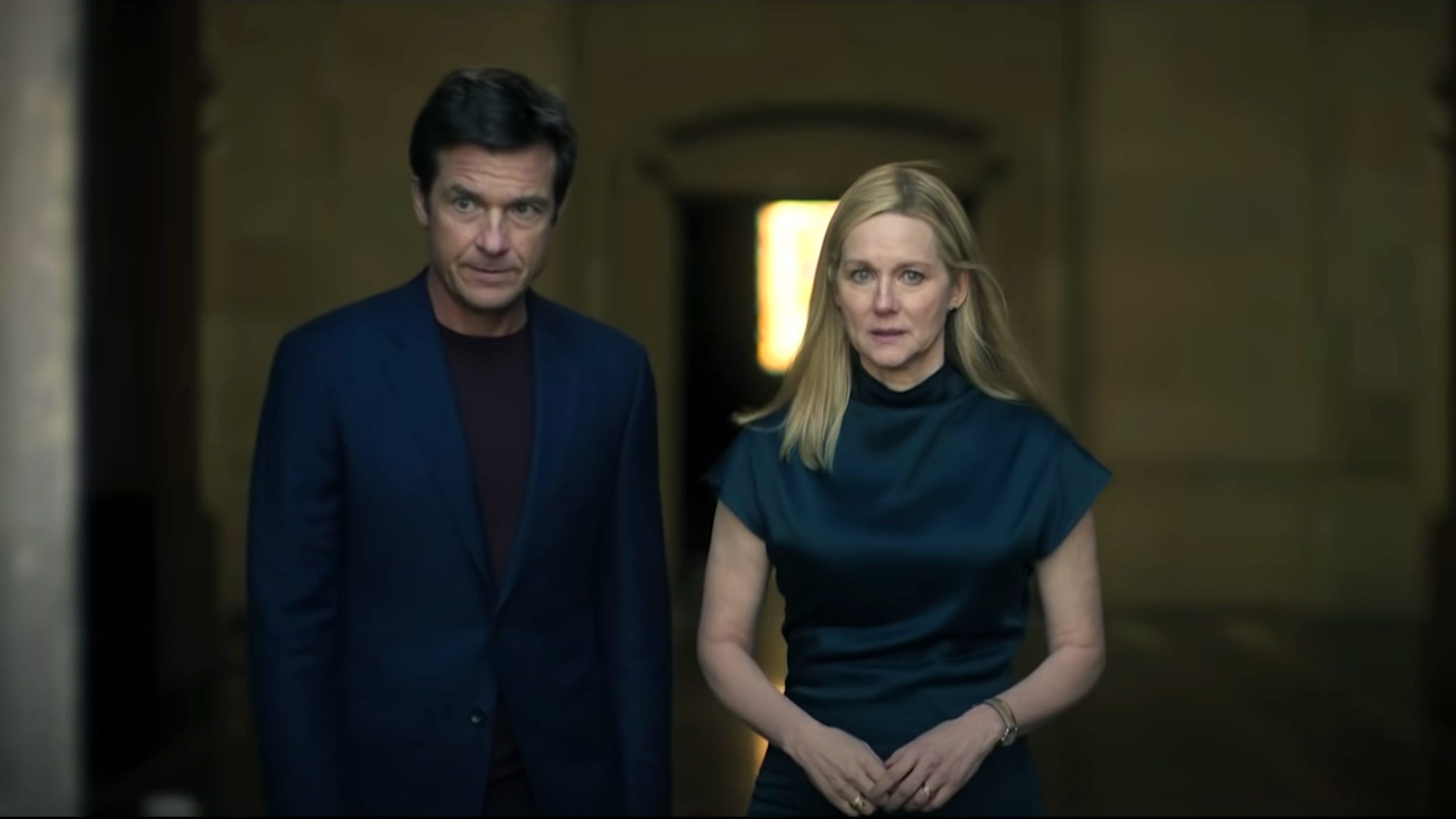 The title cards before each episode are so cool and give hints as to what the episode will feature. Moreover, this show is shot with a tint feel, which gives it a dark grunge look!

From the comfort of your couch, watching Ozark is like experiencing a distorted moral standard of actions and circumstances. As well as the chaos of a family sinking into the depths of illegal self-preservation and personal sacrifice. 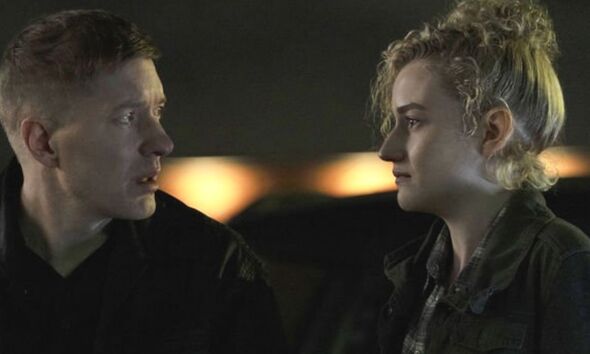 Ozark Season 4 Part 2 Is Filled With Some Outstanding Soundtrack

NY State Of Mind By Nas

It’s almost as if the beat can transport you to New York’s heart and hustle, while his flow and lyrics add meaning to the hardships of being a hustler. The sound of rap in the 1990s has nothing to do with what is currently being produced.

This is everything about rap, turntables, and a rudimentary drum machine. And the fact that the singer Nas, in the song did the first verse in one take and also the fact that he dropped this song at the age of 19 is unbelievable.

We’re confident that this masterpiece will continue to shine brightly after 20 years.

When listening to this on a cool night, when the best rides out with the trumpet at the end must make you feel pure euphoria.

For a moment it would take you back to the early 90s. This song proves what a classic fire looks like.

One Time 4 Your Mind By Nas

In the year 2012, the singer performed this song live in #Vevosxsw. And, to be honest, fans of this singer are still perplexed as to why the crowd did not shout loudly or cheer him up, as it seemed that they lacked energy.

Can It All Be So Simple By Wu-Tang Clan

Real rap is defined by the ability to tell a story. It’s not simply about the words that work well together.

This song’s beat will make your head bob in rhythm. You can undeniably hear the hunger in their voices, it’s genius!

Energy By Sampa The Great

When you’ll listen to this song, you will feel something inside you shift and awaken. This song carries codes of enlightenment.

The song portrays black women with dignity, empresses, and emphasizes aspects of the African culture and it does not preach violence or sexualization. This song is thick with ancestral energy, spirituality, and sensuality.

I Saw The Light By Todd Rundgren

Looks like Todd’s voice is better now than back when this song was originally made. Daryl still has the same amazing voice as ever. And don’t forget the guitarist in the middle of the song, this guy has rocked as well in the music.

Right Down The Line By Gerry Rafferty

The song is immaculate. This is the kind of music that gets stuck in your head and won’t let go, in a good way. It’d definitely bring back memories of those good old days.

This song has one of the powerful openings to a rock song. It has been 14 years since this song has been released.

But people still come and listen to it every day because fans can’t believe that musicians could play guitar and drums like this that long ago.

It’s the ideal song to listen to while driving. They sure do are one of the greatest rock and roll bands. This type of kind of music never dies. For all the Renegades out there, keep running.

One of the most underappreciated bands of all time is Golden Earring. They were one of the most successful bands in the history of the Dutch. And also, they had over 30 top 10 singles on the Dutch charts in their career.

As a result, this song of theirs is unquestionably a hit.

The lyric, “When the bullets hit the bone,” still gives us shivers. Frans is fun to watch and his band along like aces. The ladies add a nice touch. It rocks today just like it used to in the back 80s.

Bring It On Home To Me By Sam Cooke

Sam had such a great singing voice, and you could sense the passion in his voice. It’s a shame his life was cut short at such a young age; 33 is no age.

Love And Happiness By Al Green

The way drummer keeps the organ and guitar in tune. The horns then join A.G., making you want to dance as he says.

The chemistry between the musicians in this song is just anointed. It displays the human drama in all its glory and pain.

That count-in stomp at the start was apparently only a practice take, but it ended up sounding so good they kept it in. It’d be a beautiful song to wake up to on your Spotify shuffle.

What are your thoughts on Season 4 Part 2’s soundtrack? Which season had the most incredible soundtrack? Don’t forget to let us know what you think in the comments area below.