“Your greatest threat will always come from the inside.”

Things aren’t going to be as smooth as they seem. Ozark Season 4 is knocking on your door. Season 4 of this incredible show will be split into two parts. The first installment will be released on January 21, 2022. But wait, that’s not all we know. Today is a pretty good news day. 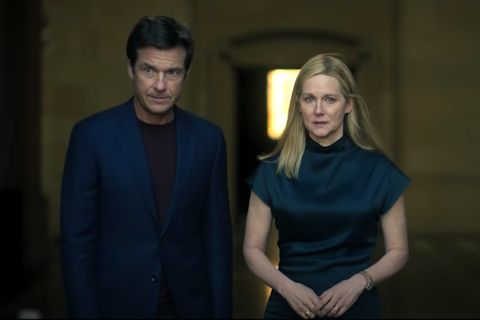 The official trailer for Ozark Season 4 Part 1 is now released. And the trailer is outstanding. Escaping your prior life can be challenging, but what happens when everything begins to fall into the wrong place?

Do you want to know more about this captivating trailer? What are you waiting for? Keep reading!

No One Gets Out Clean

Freedom from the cartel appears to be within grasp, but deteriorating familial ties may prove to be Bryde’s downfall. ‘No one gets out clean,’ in essence, provided the best hint to viewers.

While they may have found another way to ultimately depart the Ozarks, some of their past crimes reappear to derail them.

The latest clip also shows the Byrde family attempting to negotiate a deal with Felix Solis’ drug lord Omar Navarro. ‘Their response is going to be quick and it’s gonna be brutal.’ 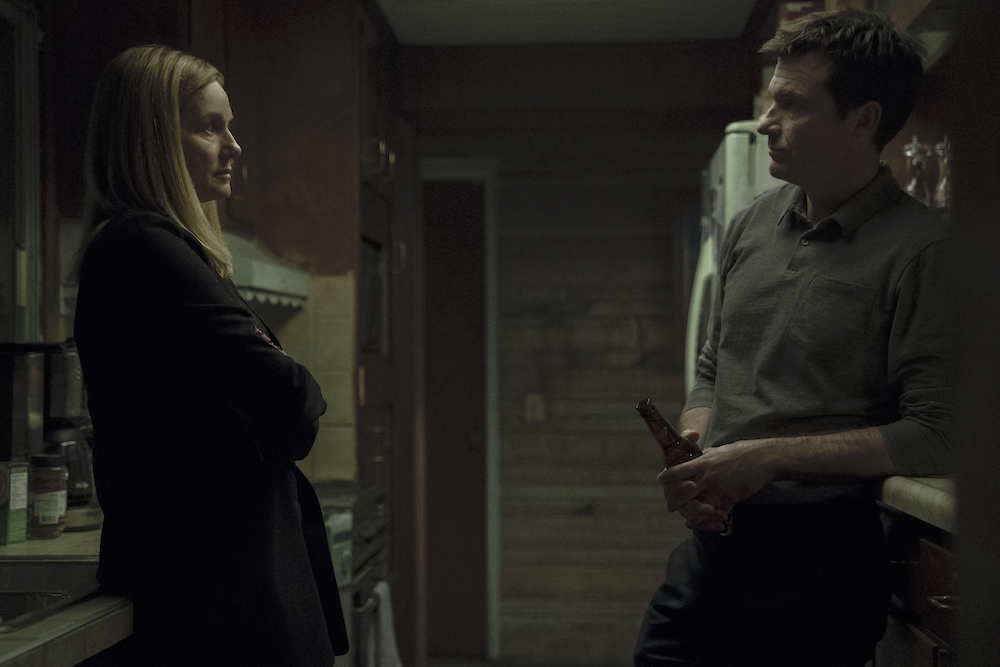 ‘We’re just the messengers here.’ Wendy states in the trailer as they fight tooth and nail to escape the cartel without being apprehended or affected.

However, as previously indicated, circumstances are not simple. Because this time, someone else will be involved. 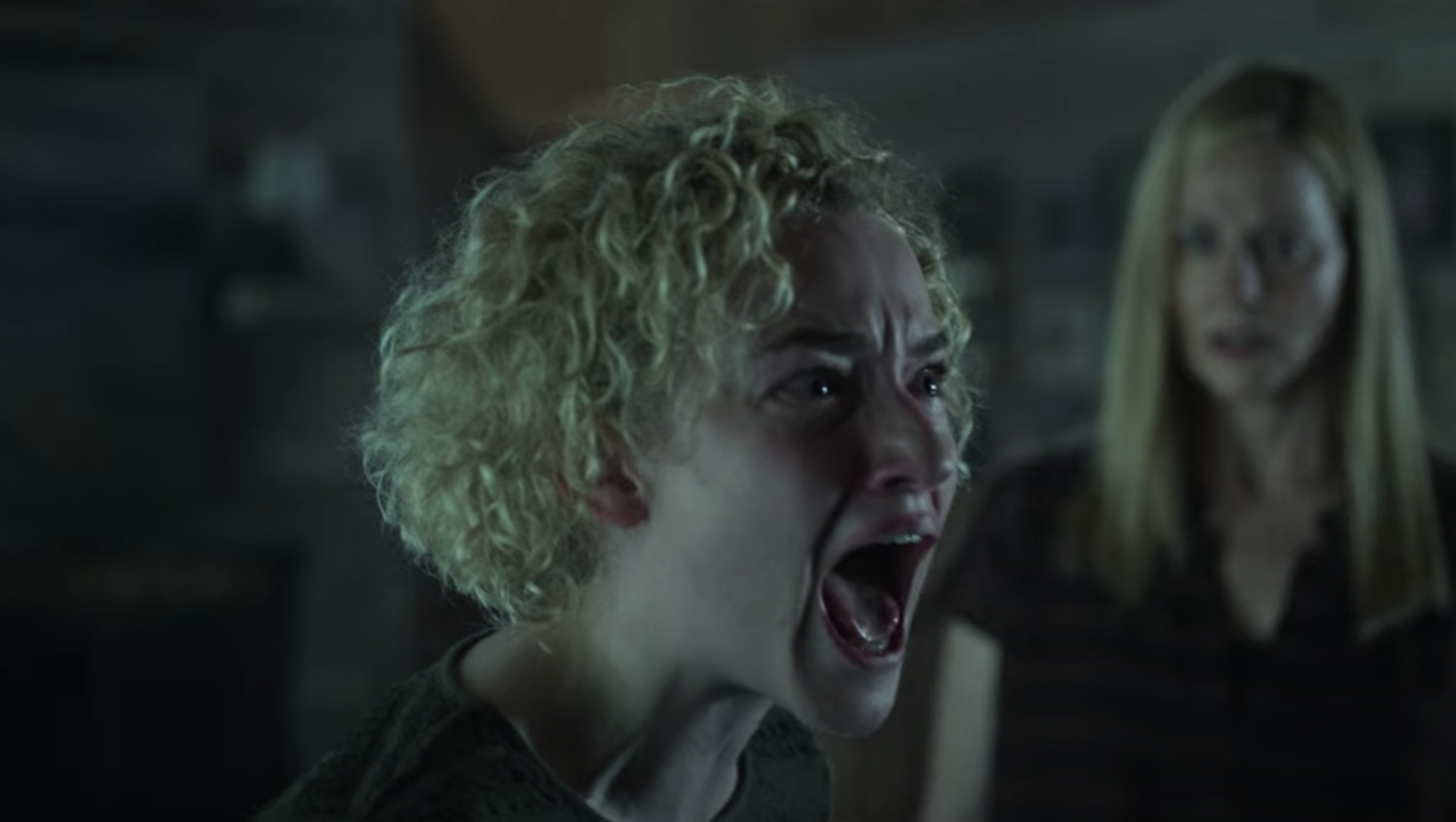 You must have realized who we’re talking about. Their son, at a young age, becomes entangled in the family’s criminal operation. “Jesus Laundering at 14″ Marty stated, and Wendy responded, “Do not be proud of him right now.” We could see things getting out of hand towards the end of the clip. 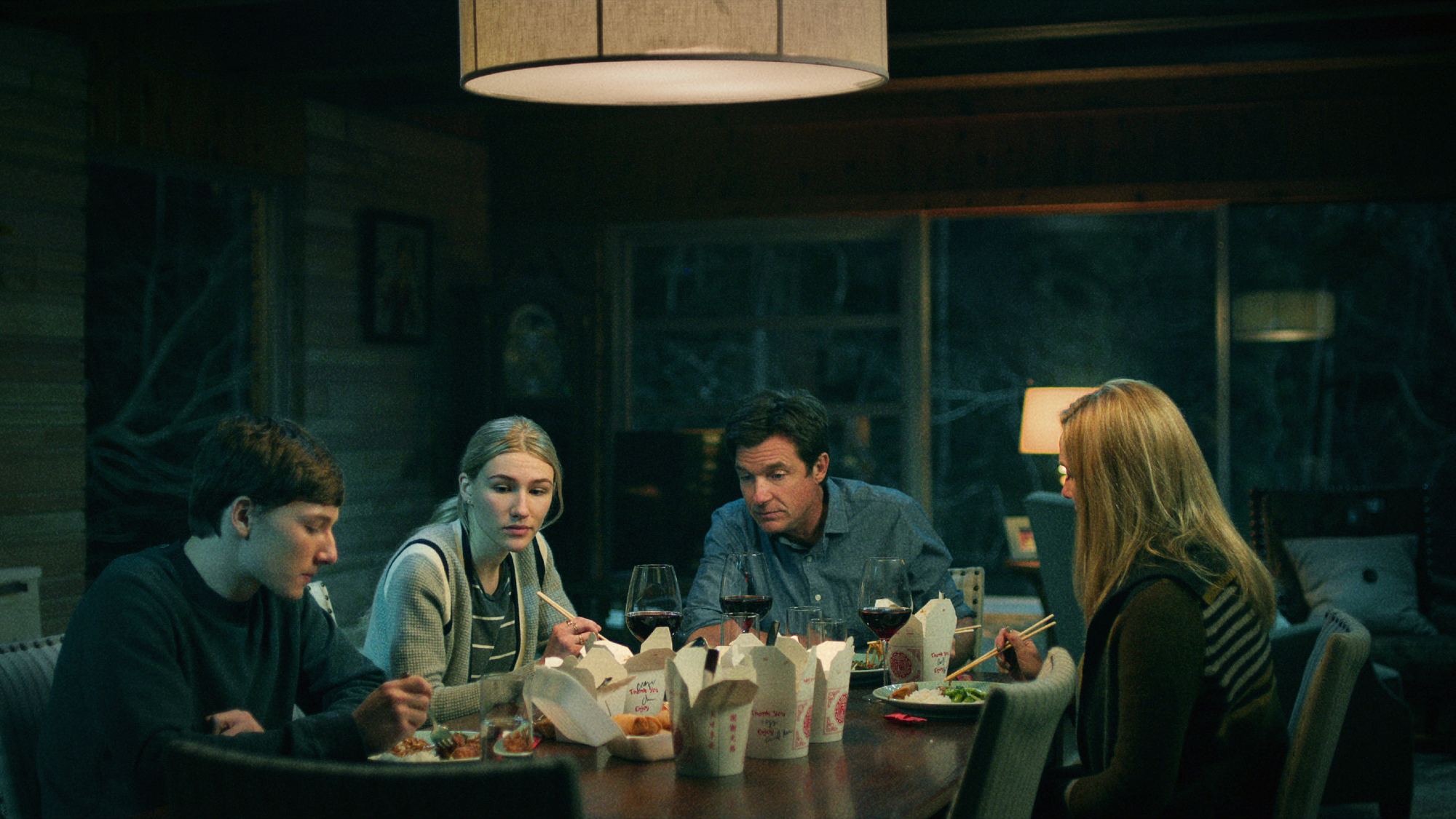 People will most likely die, but will the Brydes end up dead? That, however, was not depicted in the trailer. But we’ll find out once the official episodes are released. Another challenge to the Byrde’s operation is most likely their children.

Oh, wait! Didn’t watch the trailer yet? Watch it below!

We’re about to witness one of the craziest endings ever. Since Season One, the family has come a long way, and things are finally nearing their end. ‘Don’t Get Yourself Killed.’

The underlying tension is apparent, and events are going to be insane this time. You tell us what you think about the upcoming season.