Ozark, the outstanding show, has simply slain the industry with its extraordinary twists and elements. This drama series is developed by Bill Dubuque.

The show features Jason Bateman as Marty Byrde, a financial planner who decides to move his family from Chicago to a summer resort hamlet in the Ozarks. 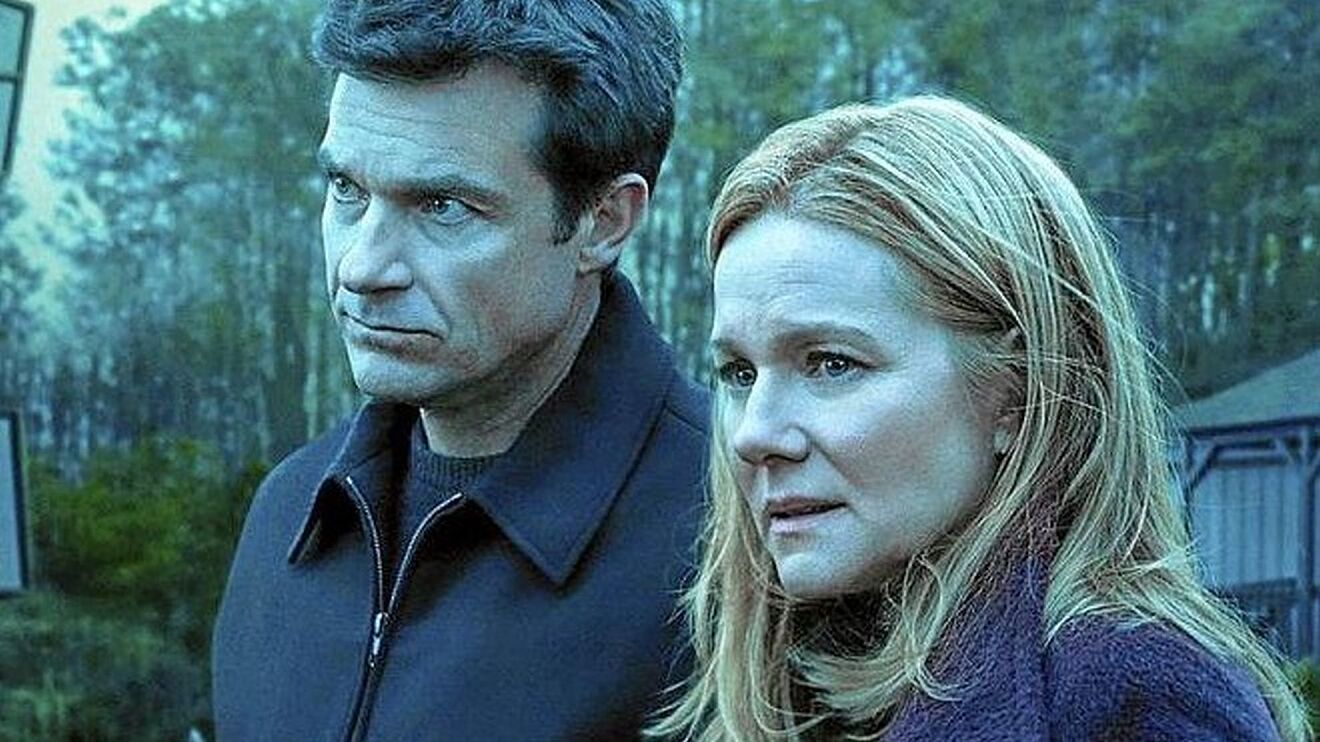 Marty is on the run with his wife Wendy and their two children after a money-laundering operation goes wrong, forcing him to repay a large debt to a Mexican drug lord who can preserve his family alive.

While the Byrdes’ destiny is in doubt, the severe surroundings push the estranged family to reunite. Many viewers have finished watching the current season of the show. Season four of Ozark aired recently. As you all know, season four is actually split into two parts. Though we will definitely talk about part 2 in another piece. But for now, viewers are curious about where season 4 was shot. 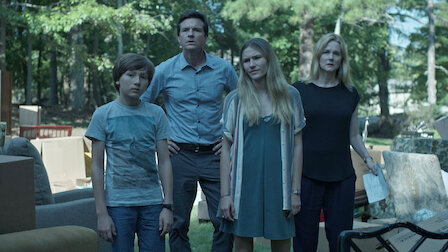 Let’s delve into specifics for those who are inquisitive about where the show was filmed. While ‘Ozark’ has a particularly Missouri vibe, the show was actually shot primarily in Georgia. Yes, it was not filmed in Missouri. 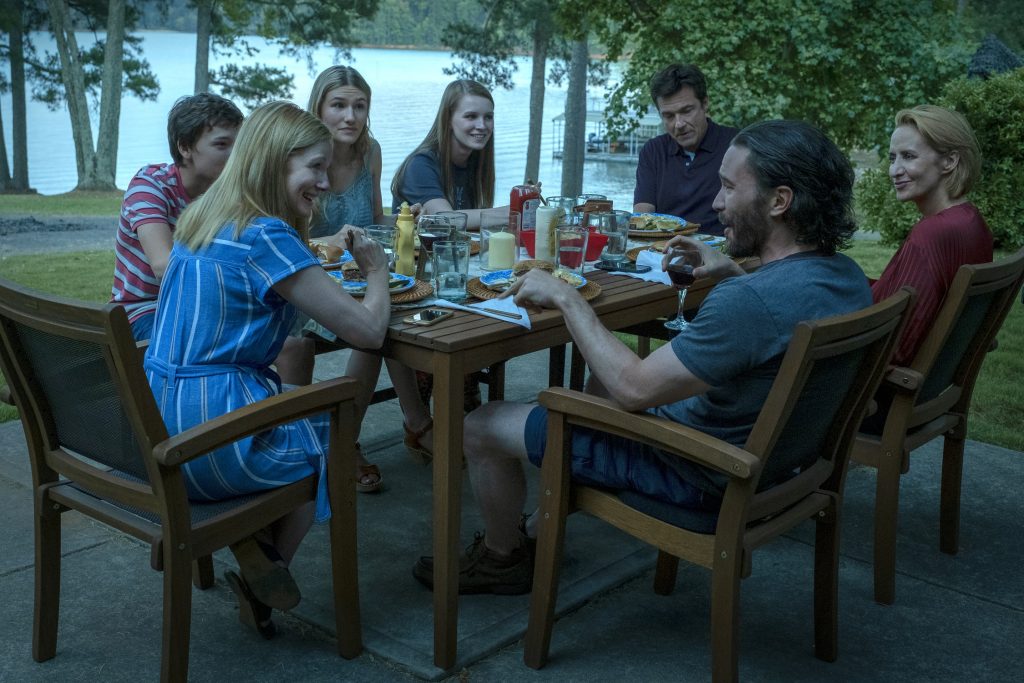 And now we’re talking about season four, so the same thing applies. Season four of Ozark was shot in a variety of indoor and outdoor locales throughout Georgia.

Because of tax benefits granted by the state of Georgia, the majority of the filming venues are in the Atlanta area. More precisely, at Lake Allatoona and Lake Lanier, instead of at the Lake of the Ozarks.

Marty decided to shift his family to Osage Beach, Missouri on Lake of the Ozarks at the beginning of season one. And now you know where. 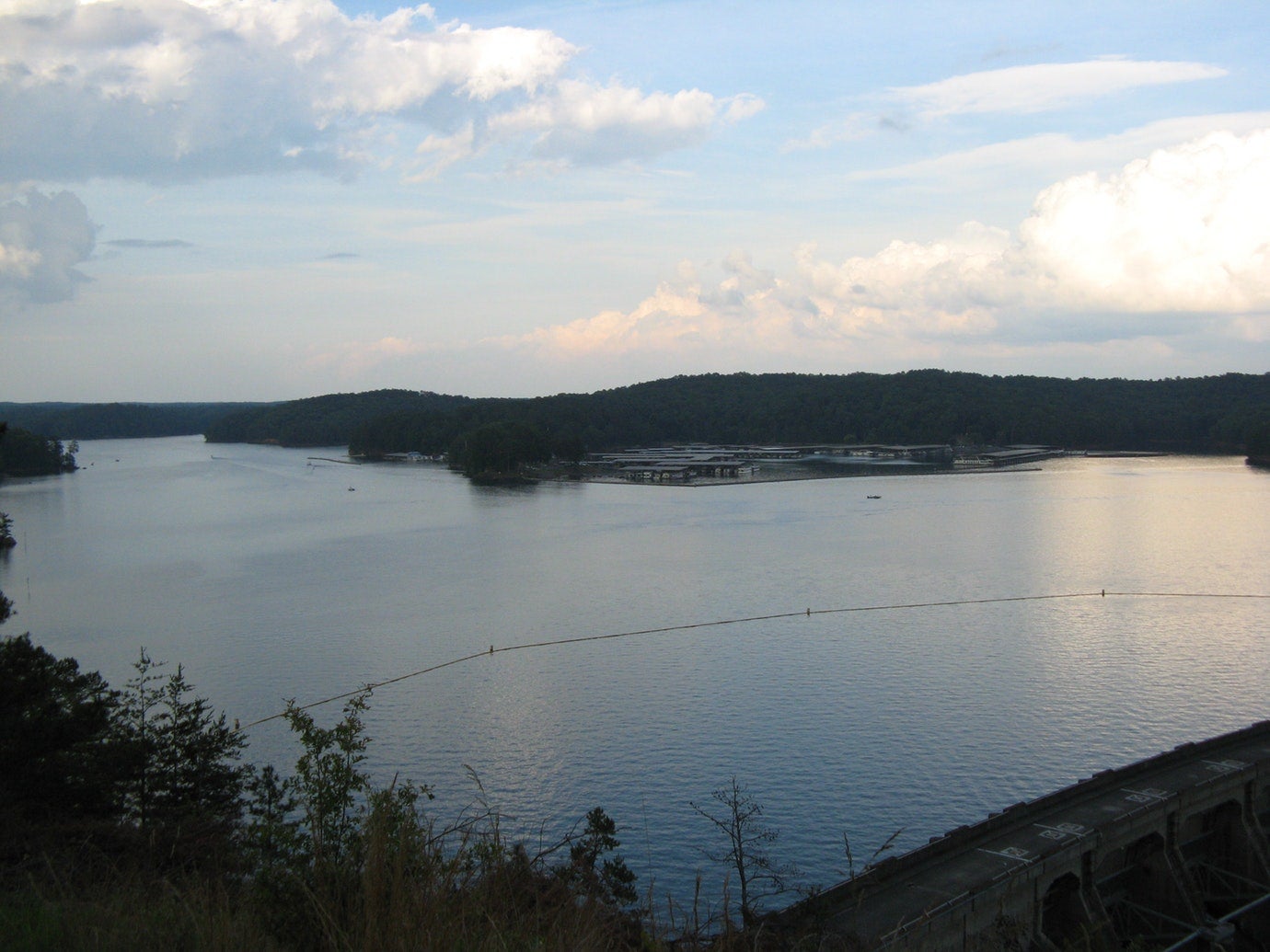 While some views of the actual lake are used in the show, the overwhelming bulk of Ozark is shot in Atlanta. 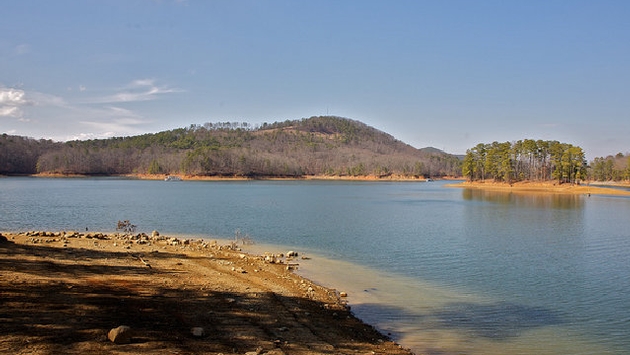 Several sequences were filmed in Westview Cemetery’s Mausoleum and Abbey, located at 1680 Westview Drive South-West in the city. After thoroughly researching the Alhonna Resort location, the film crew built a set in Georgia.

The production also spent a significant amount of time filming at Eagle Rock Studios Atlanta, which is located at 6205 Best Friend Road in Norcross, Gwinnett County.

The Alhonna Resort and Marina, where series creator Bill Dubuque trained as a dockhand in college, inspired the Lake of the Ozarks resort. 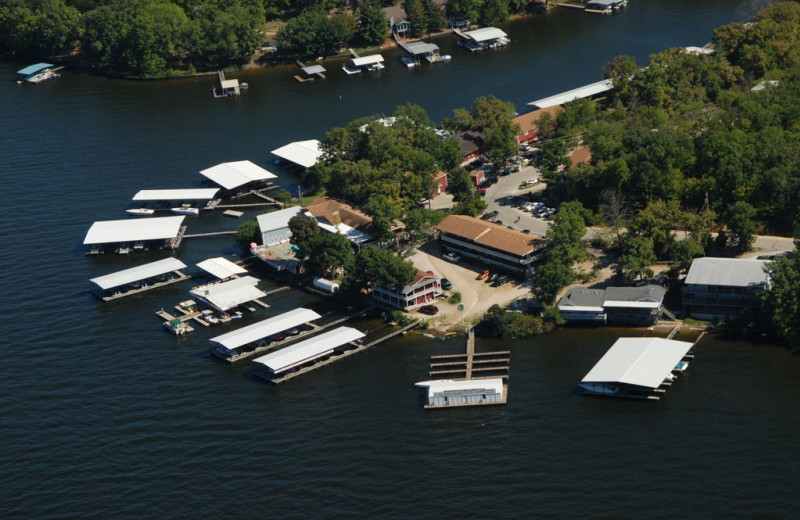 Following thorough research into the Alhonna Resort, a setup was built in Georgia to recreate the place. 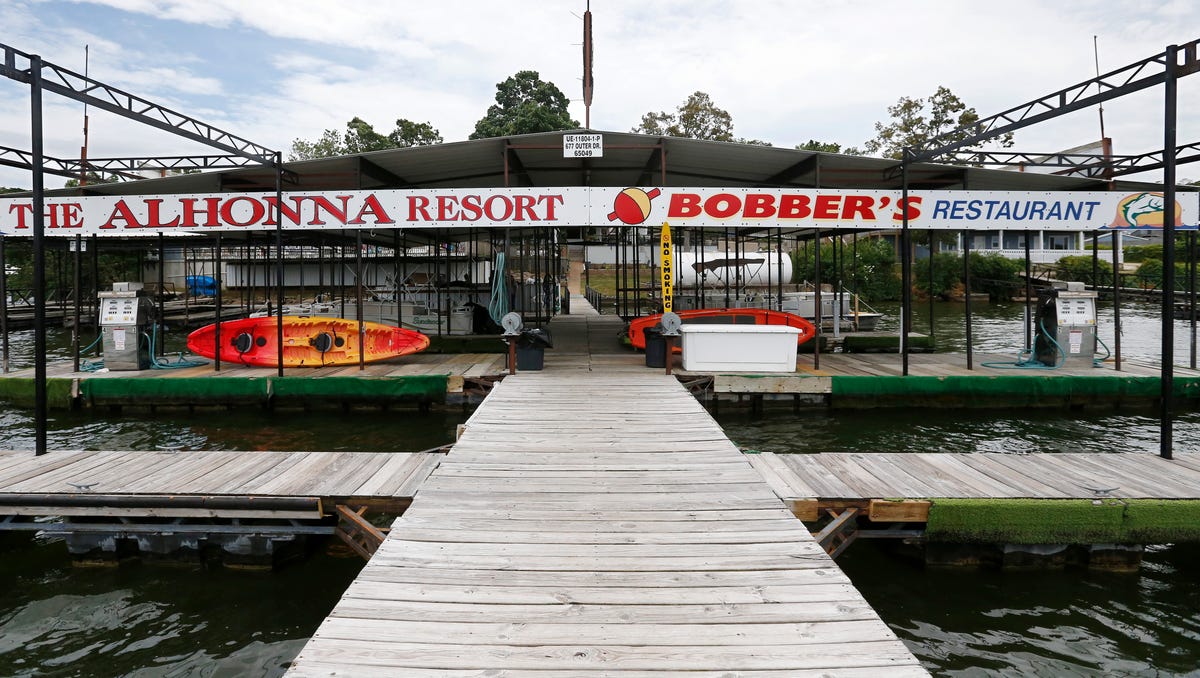 The Missouri Belle casino, which receives substantially more time on screen, was replicated in Stone Mountain Park utilizing a boat.

The boats used to show the exteriors of the casinos are also scattered throughout Georgia. 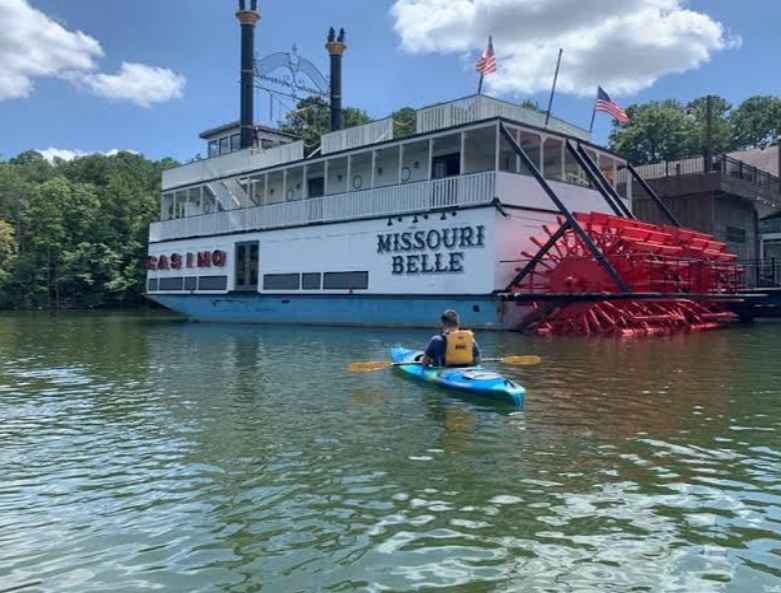 During shooting, the Georgia Queen, a river cruise boat that serves as a stand-in for ‘The Big Muddy’ casino, was parked in front of Joe’s Crab Shack at 504 East River Street in Savannah. 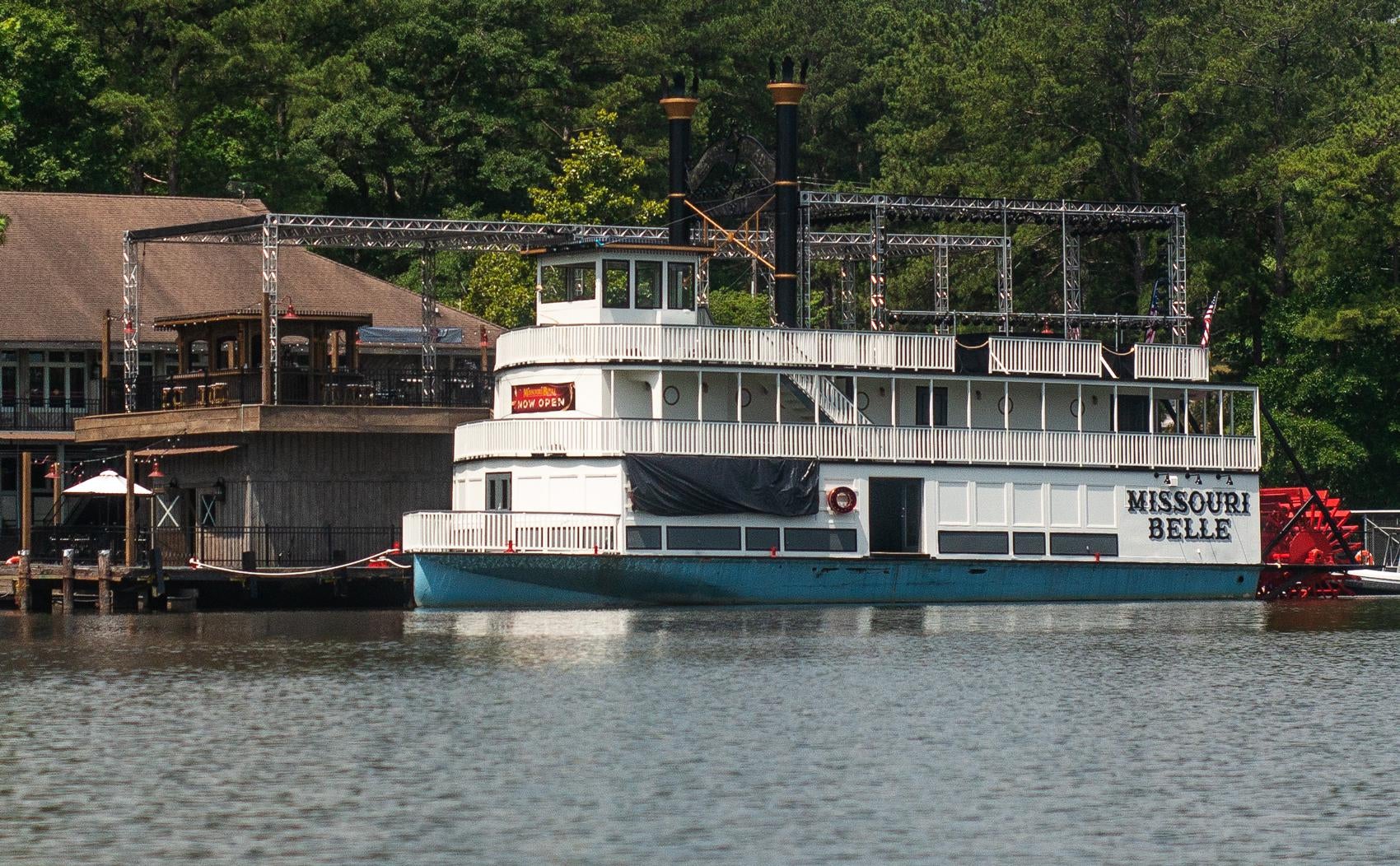 We’ll hopefully be willing to continue exploring the locations of Season 4 after the release of Part 2 of the season. Till then, stay tuned with us.