Overlord Season 4 Release Date and Trailer is Out

The wait has finally ended as Overlord season 4 is here and we have a trailer and another big announcement about a movie along with it.

Overlord is back after such a long and exhausting break but the wait was worth it. The trailer is going to blow your mind as MadHouse has just leveled up since the last season and it is clearly in the trailer. 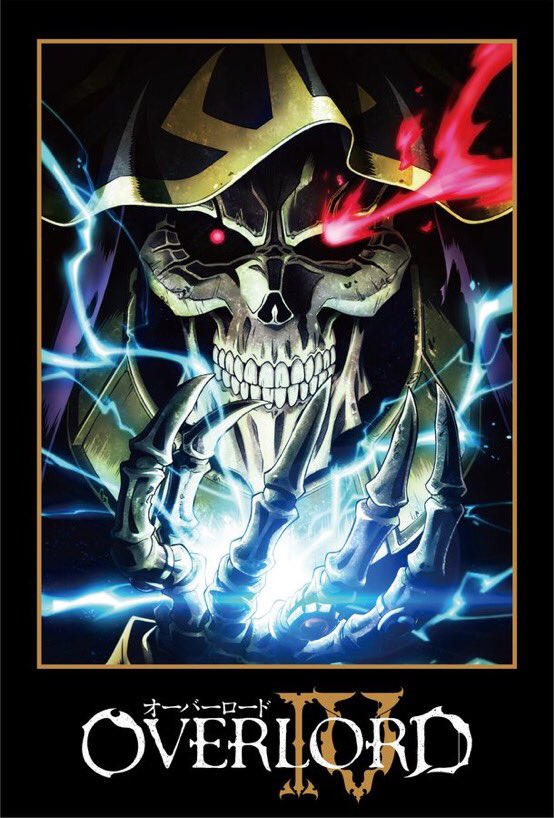 In addition to the trailer release, it was announced that the new season will be arriving in July 2022 and a movie is also going to be on theatres in July 2022 as well.

Overlord will receive a Season 4! & also a movie has been announced!

Overlord is a dark fantasy anime known for its amazing cast and the ability to integrate different scenarios with a multitude of characters ranging from overpowered Overlord to the weak but determined Lizard people trying to survive in the broken and twisted world of this fantasy. 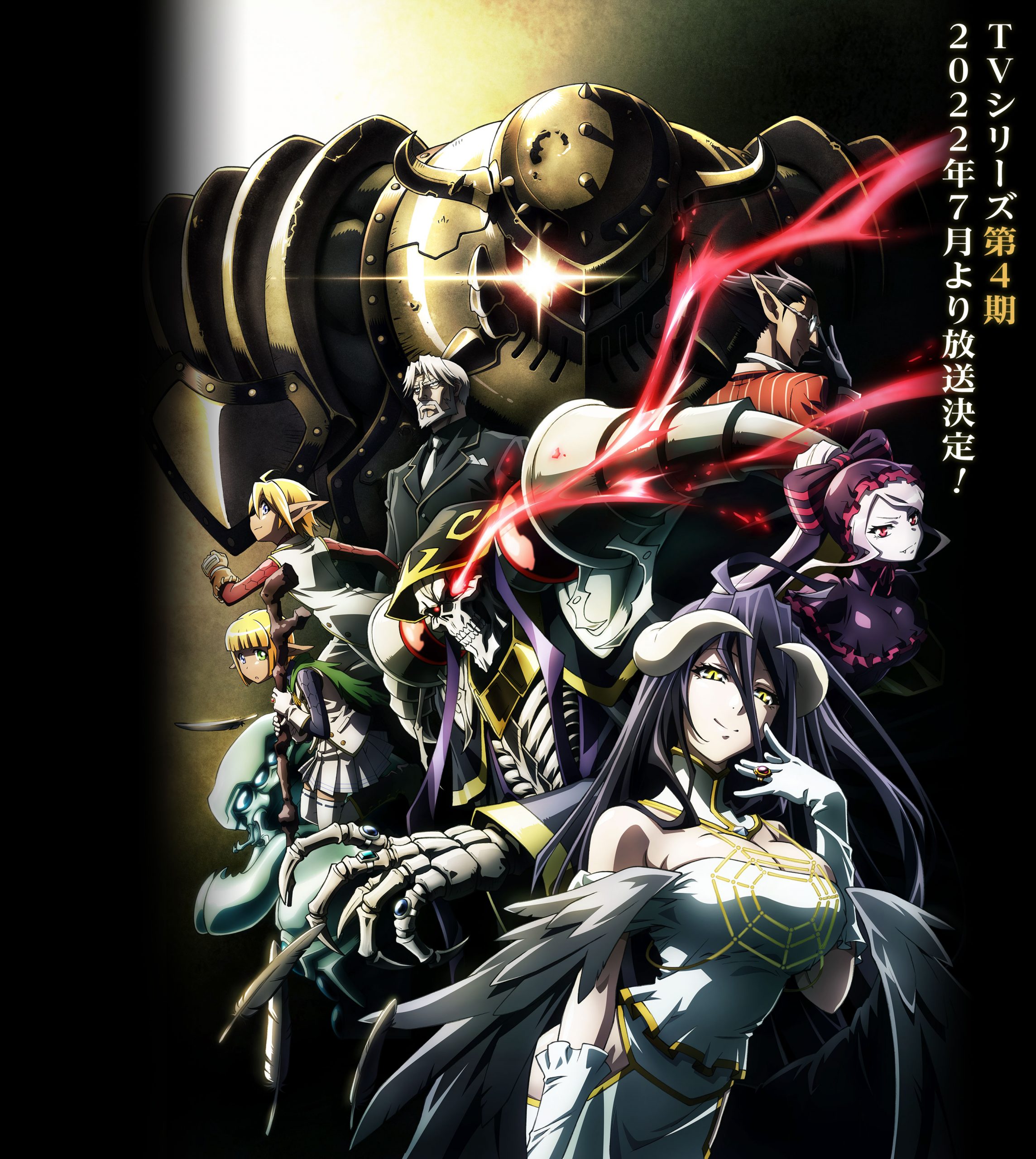 The sole purpose of the anime is not to showcase an overpowered protagonist slaying everyone in his way or to show fn service through the various monster girls that make up half of the side characters.

But the main selling point is to experience the role-playing aspect of fantasy. The author has laid down a dungeons and dragons game in front of us. The protagonist controls more than one character while going through the ranks of the hierarchy.

The saturation that the isekai generation has experienced in the past few years is nothing compared to the saturated market of the ‘young man being trapped in the video game’ which Sword Art Online, itself squeezed out everything that it could to make money.

Then comes Overlord, an anime with a socially awkward young man being trapped in an overpowered character, but the difference between Overlord and all the other Sword Art Online clones is that Overlord isn’t trying to milk the same cow of MMO-trapped isekai but it is trying to grow out of it. 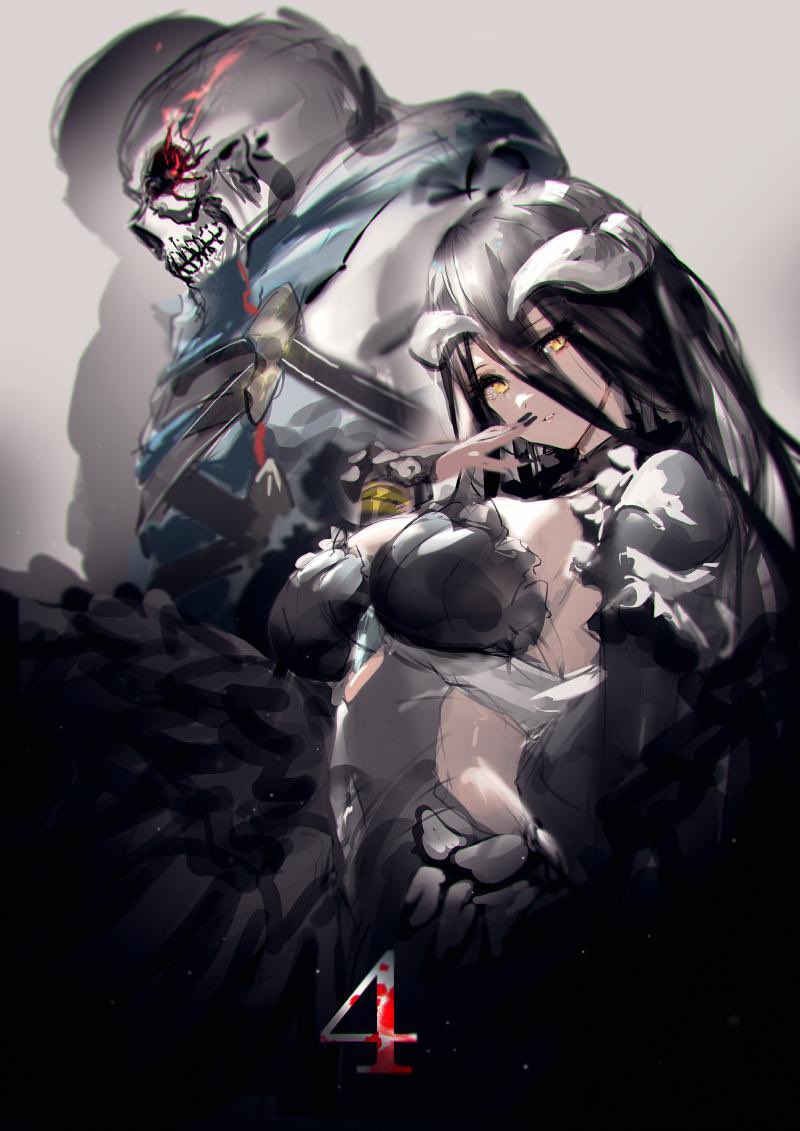 Overlord has an adorable protagonist in Ainz who is trying his hardest to role-play into the role of the Demon King rather than being accustomed to the role from the beginning.

In fantasies with overpowered protagonists, the action is the one that lacks any depth or charisma as everyone knows who is going to be the ultimate winner.

But in Overlord, either the bad guys are so delectable that we just wait until they die and stop being so annoying hateful or we see the journey of bad guys, in this show, these are a good group to see them have an underdog moment for a while.

For more information about Overlord and what seems like another article based on when the movie is released, check out The Teal Mango.