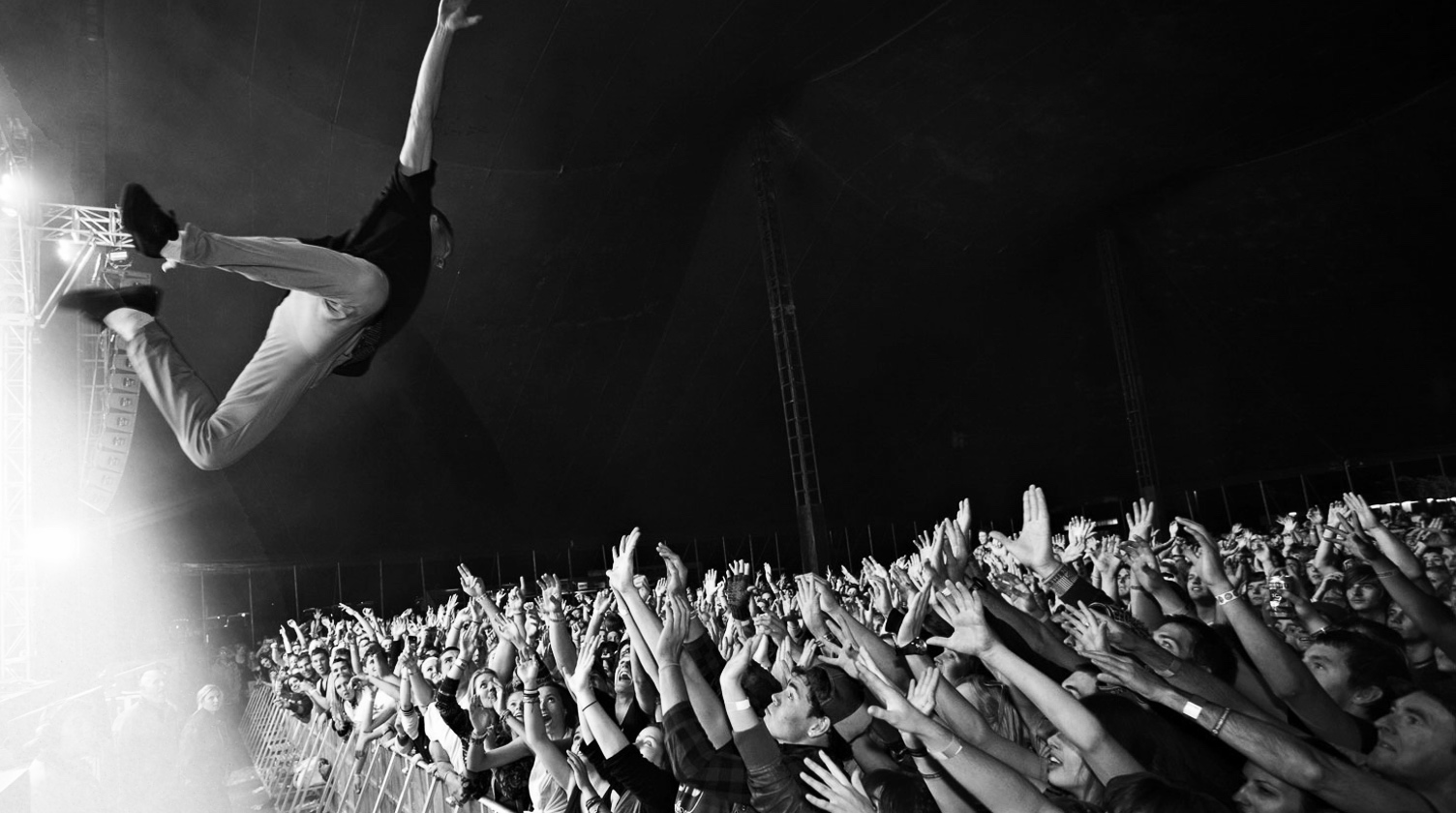 SZA, Post Malone and Green Day are the faces of this year’s Outside Lands 2022, which is taking place this August, so grab the tickets and join them at Golden Gate Park in San Francisco.

Taking place from 5th August to 7th August, the Outside Lands festival is going to be headlined by SZA, Post Malone and Green Day at the Golden Gate Park in San Francisco.

The promoters came out saying that the festival would be shifting its Halloween weekend slot from last year to the usual August first week, which fits right in the festivals all around America.

ranger dave welcomes @greenday, @postmalone, @sza and more to outside lands this august!

Tuesday Another Planet Entertainment’s Allen Scott said in a news release “Last year’s festival was not only a cathartic experience but a much-needed celebration for the Bay Area and beyond. We can’t wait to do it all again with our Outside Lands community this August.”

How to Get Tickets for Outside Lands 2022? 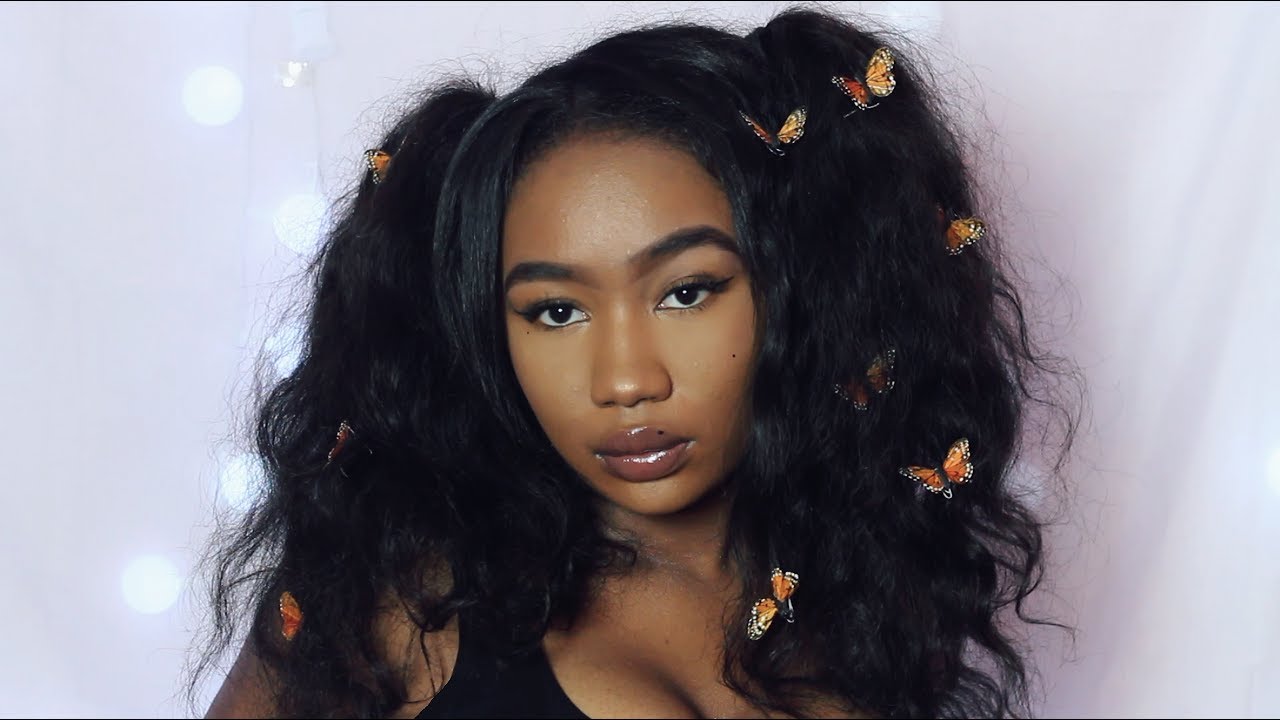 There’s also a way to enjoy the festival one day at a time, with GA passes starting at $99 and VIPs starting at $199, with two additional charges. You can check out the tickets on the official website which go on sale Wednesday, April 20 at 10 am PT.

Stacked Up Lineup With Amazing Feat

The biggest names joining the lineup for this year’s festival are:

SZA, High off her first Grammy win with Doja Cat for Kiss Me More, is planning to release her second album this year.

Green Day, Nostalgia 2000s punk kids return as the pop-punk aesthetic is in its renaissance era.

Post Malone, The rockstar singer who has not been seen for a long time, catch his return to live music at this festival.

Jack Harlow, Hot off grabbing the No 1 spot on Billboard 100 and an album on the way, he’s one of the highlights in the lineup

100 Gecs, The biggest act in HyperPop, have released two singles for their next project 10000 Gecs.

Weezer, With their Four Seasons EP going on as planned, Spring is already out and so will be Summer, coming July

Phoebe Bridgers, The queen of rock has just released a track for the new series Conversation with Friends, titled Sidelines.

Wet Leg, With an amazing self-titled debut album, their popularity in America has significantly grown 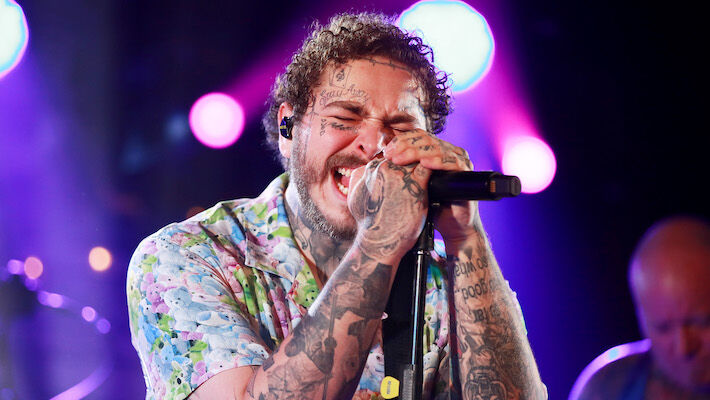 Anitta, The hottest thing in Spanish music right now, has also been featured in the Coachella set, which she killed.

Dominic Fike, In addition to recording songs for the Euphoria second season, his popularity has also risen since his days as an R&B act

Pusha T, With a new song with rap legend Jay Z and producer Pharell Williams, is looking to release a new album shortly.

Some of the other musicians that will be joining are:

The dance music tent is making a comeback from last year’s Outside Lands, which packs the lineup of:

The lineup for this year’s Outside Lands looks stacked and ready to party at the festival, don’t forget to pick up your tickets which are going to be on sale this Wednesday.