If you’ve ever found yourself in the mood for a dark drama, then you need to check out the drama series, Outlander. 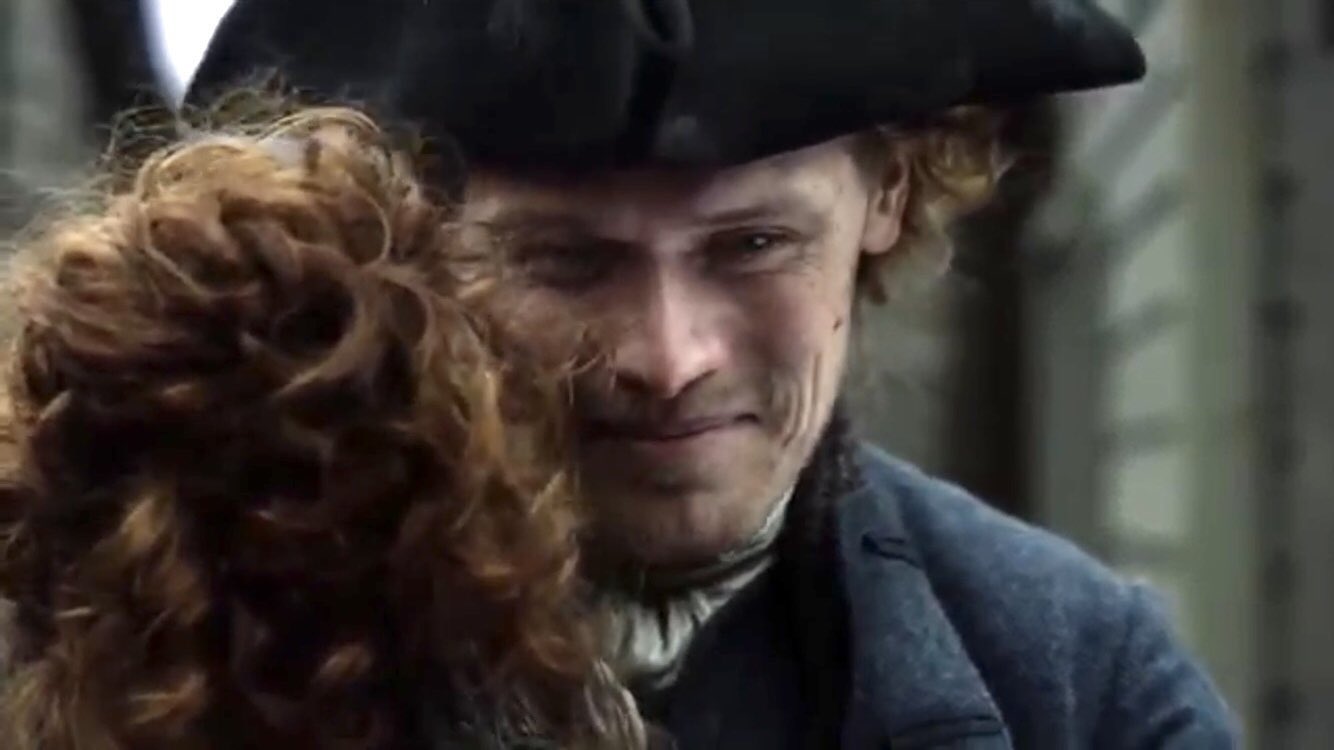 Fans are obsessed with time-travelling nurse Claire Fraser, who is transported to 1743 Scotland. She’s unsure of where she is but is determined to find out what happened to her in the past.

The show follows a World War 2 nurse who’s mysteriously transported in time and starts a new life in 1743 Scotland. It’s an intriguing premise that makes for great TV, but what really sets this show apart is its female lead. 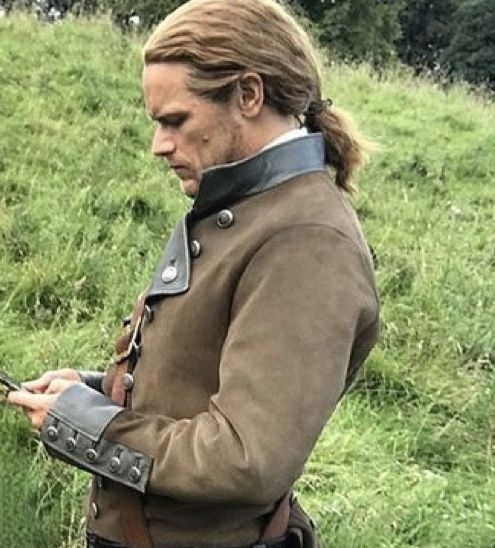 She’s got an intriguing backstory—and not just because she was transported from the present to the past—but also because she has quite a bit of power over the men around her.

The series that has spawned across six incredible seasons has made itself one of the best watches available on streaming platforms.

The network Starz has been hinting to us for another season and fans are on their toes to catch up on all the hot goss. Here’s everything you need to know about Outlander season 7. 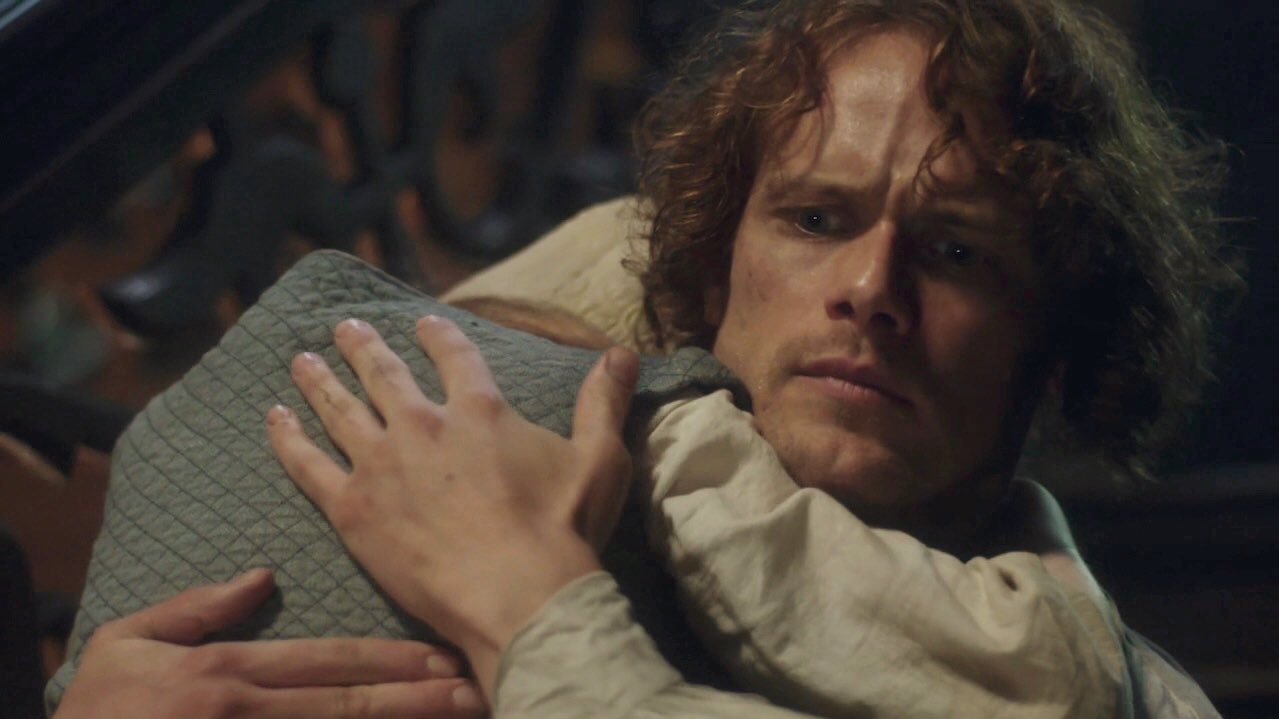 The 6th season of Outlander recently concluded, and fans are already looking forward to the upcoming 7th season. It’s a testament to the show’s popularity that viewers cannot wait for more time-travel adventures.

For those wondering if they’ll get another season from the profound series, Starz has officially announced that there will be Outlander season 7. The news was confirmed by Christina Davis, President of Original Programming for Starz. 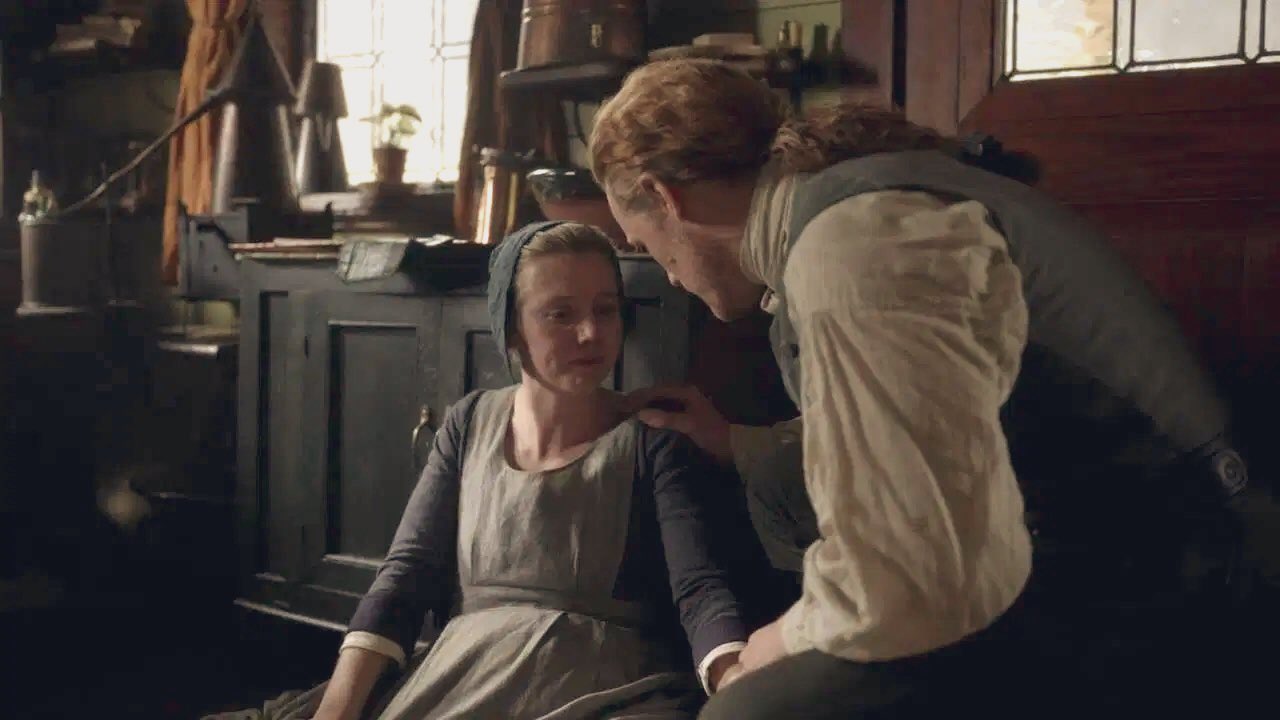 The renewal announcement mentioned that the network Starz is focused on funding unapologetic, groundbreaking content that will allow for diverse voices to be heard and shine a light on female talent in front of and behind the camera.

She also included that the initiative has been greatly inspired by the super-successful series ‘Outlander’. It highlights our goal of giving a voice to strong female characters, and the team of storytellers behind it is really something special. 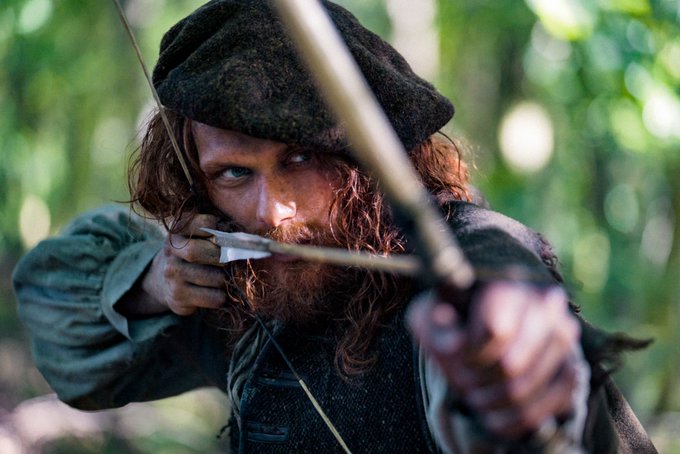 So, it is confirmed that there will be plenty of drama and adventure in Claire and Jamie’s lives to unfold.

Is There A Trailer For Season 7?

Easing fans’ anticipatory woes, Starz released a sneak-peek trailer in early 2023 for the much-awaited seventh season of the show. This thrilling look at upcoming footage got everyone excited!

The recently released trailer hints that Claire and Jaime’s journey of exploration in the New World will continue in Season 7. The teaser shows us a secret conversation between Jamie and Claire where he describes his latest dream about Claire. 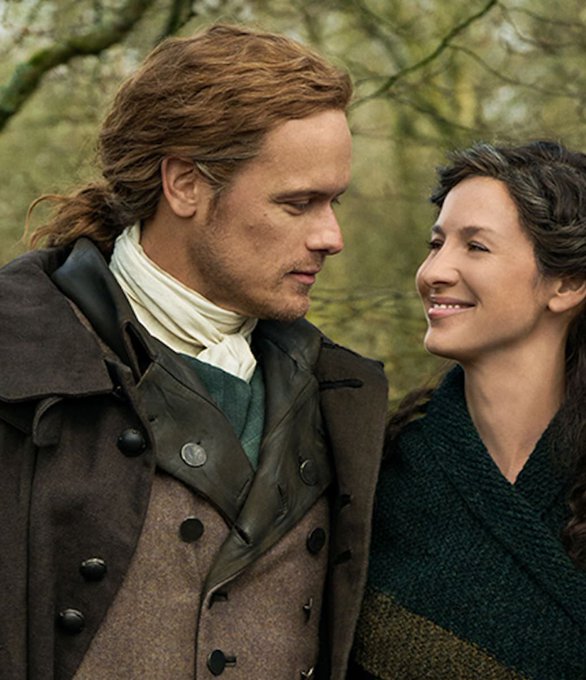 The new trailer also reveals that the character development of Jamie is slowly bringing the references from his century considering he is from the 18th century. In a scene, he describes having a circular light behind Claire in his dream which he referred to as some electric lighting.

When Is Season 7 Arriving?

As you’ve gulped down the first teaser from the upcoming season 7, it ended with a special update for all the fans. Outlander season 7 is set to arrive in the summer of 2023. There has been no official release date revealed by the network yet. 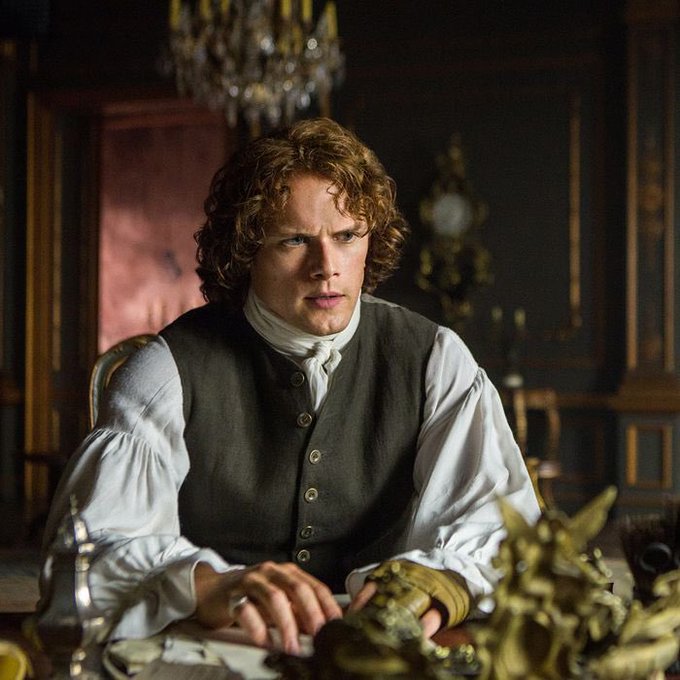 Although the pandemic has caused Outlander’s sixth season to be shorter than expected, Starz has recently announced that season seven will be extended with an additional eight episodes. This makes up for the fans who have no reason to worry!

There have been a few updates disclosed by the makers of the show including the number of episodes we’re going to get in the upcoming season. 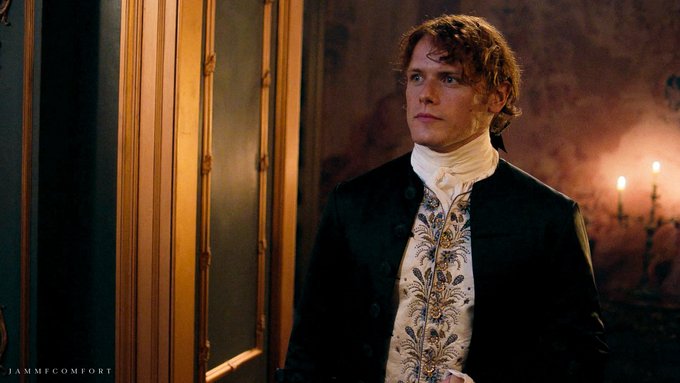 According to the reports, executive producer Maril Davis has confirmed that there will be a total number of 16 episodes in Outlander season 7.

What To Expect From Season 7?

There have been various speculations about the plot and storyline of season 7. To end all the speculations, Starz has confirmed that the upcoming season 7 will be based on the book Echo in the Bone from the incredible Outlander book series from best-selling author Diana Gabaldon. 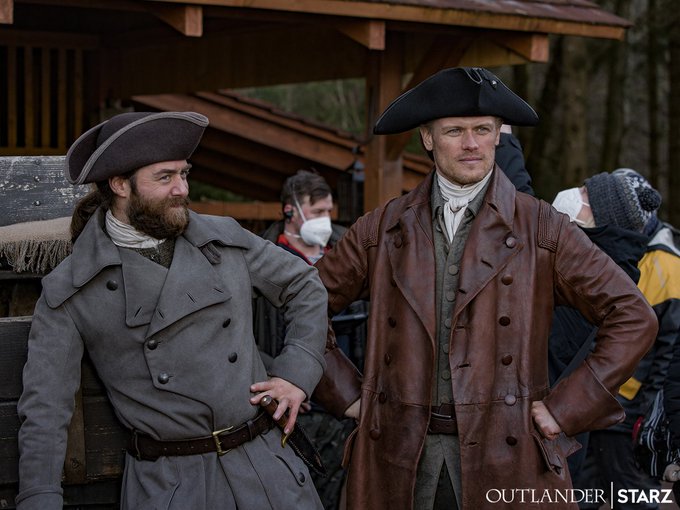 To get the gist from the book, book is set in various locations across the United States, London, Canada, and Scotland. The cover art of the novel provides an insight into its contents as it is a representation of the caltrop – a key image within this work.

The ancient military weapon we are talking about is called a ‘Caltrop’. It looks like a children’s game, with sharp points. The Romans used them to keep elephants away and even today, the Highway Patrol use them to stop cars that are fleeing from them. 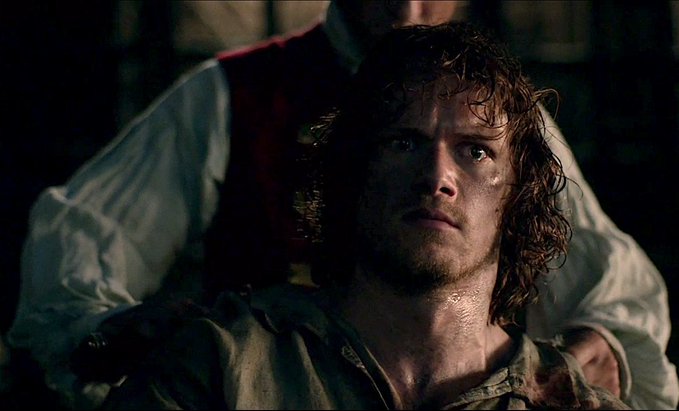 This book features four distinct stories featuring Jamie &amp; Claire, Roger &amp; Brianna (and their family), Lord John &amp; William, and Young Ian – all connecting at the American Revolution. All the storylines have sharp plot points that make for an enjoyable read.

Who All Are Returning For Season 7? 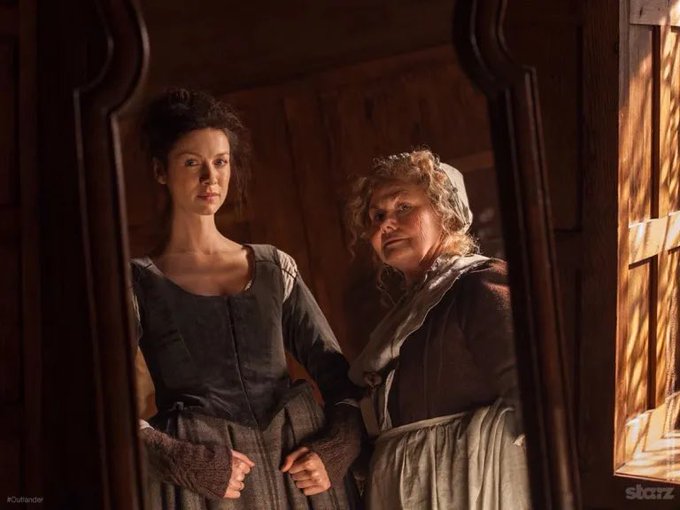 As pleasing news announced by the creators of Outlander, the series is set to bring the main star cast back in the game for the seventh round including: 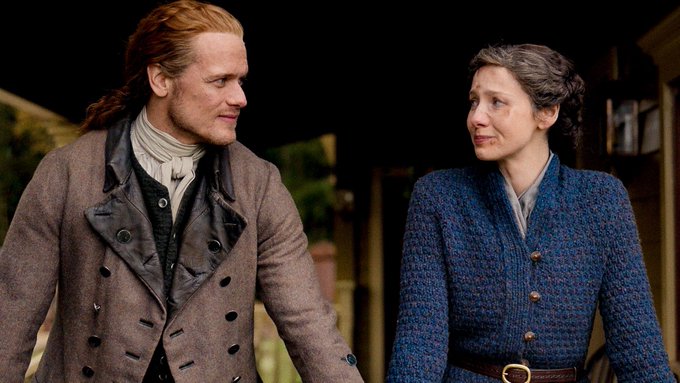 The trailer also revealed some new faces to join the rest of the cast in the upcoming season including:

What Happened In Season 6? 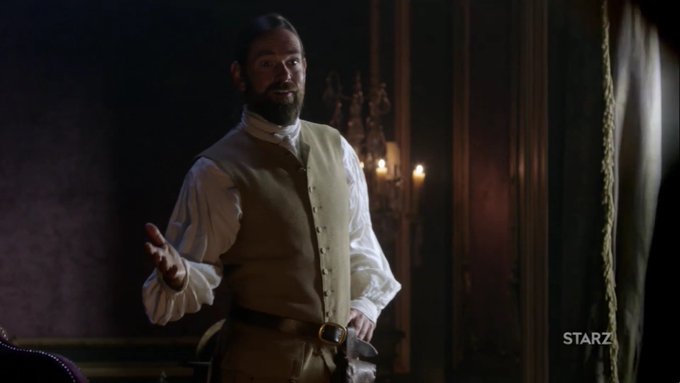 Season 6 of Outlander begins with the Fraser family already in America, having started a new life after their journey across the ocean from Scotland.

Last season, the family was determined to stay together in face of the American Revolution where opposing political sides aimed to pull them into their devastating conflict. 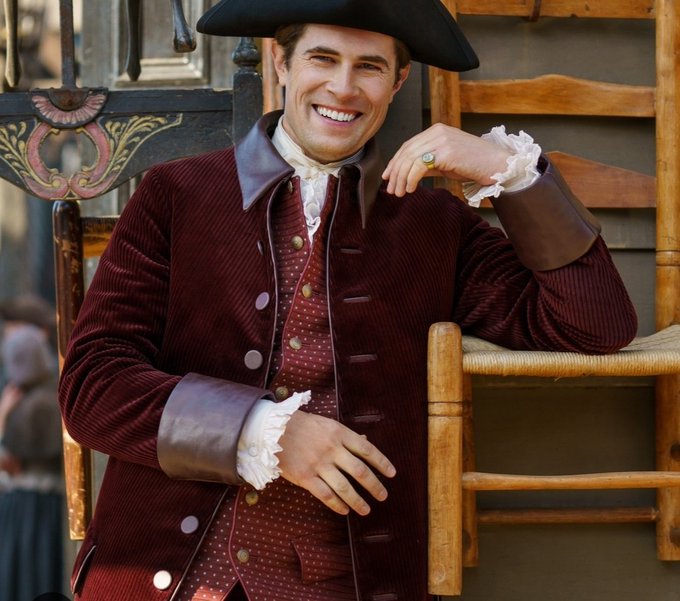 Even with all the obstacles, love still prevails and the Frasers stay together and happy. This shows that regardless of how difficult things are, love can conquer it all.

Outlander fans can look forward to Season 7 and even more fun with the prequel spinoff series, Outlander: Blood of My Blood. Straz is coming up with new content to further expand the Outlander universe!