We want to see more of Jamie & Claire.

Claire Beauchamp is the central character in Outlander. Randall, a WWII nurse, mysteriously travels back in time to 1743 Scotland. There, she confronts a handsome Highland warrior named Jamie and becomes entangled in an astounding rebellion.

A revolt that will not be overlooked. Claire knows a little about what’s going on and who will win the rebellion after being transported to 1743 through a stone. But, in the extreme, Fate has a different plan. 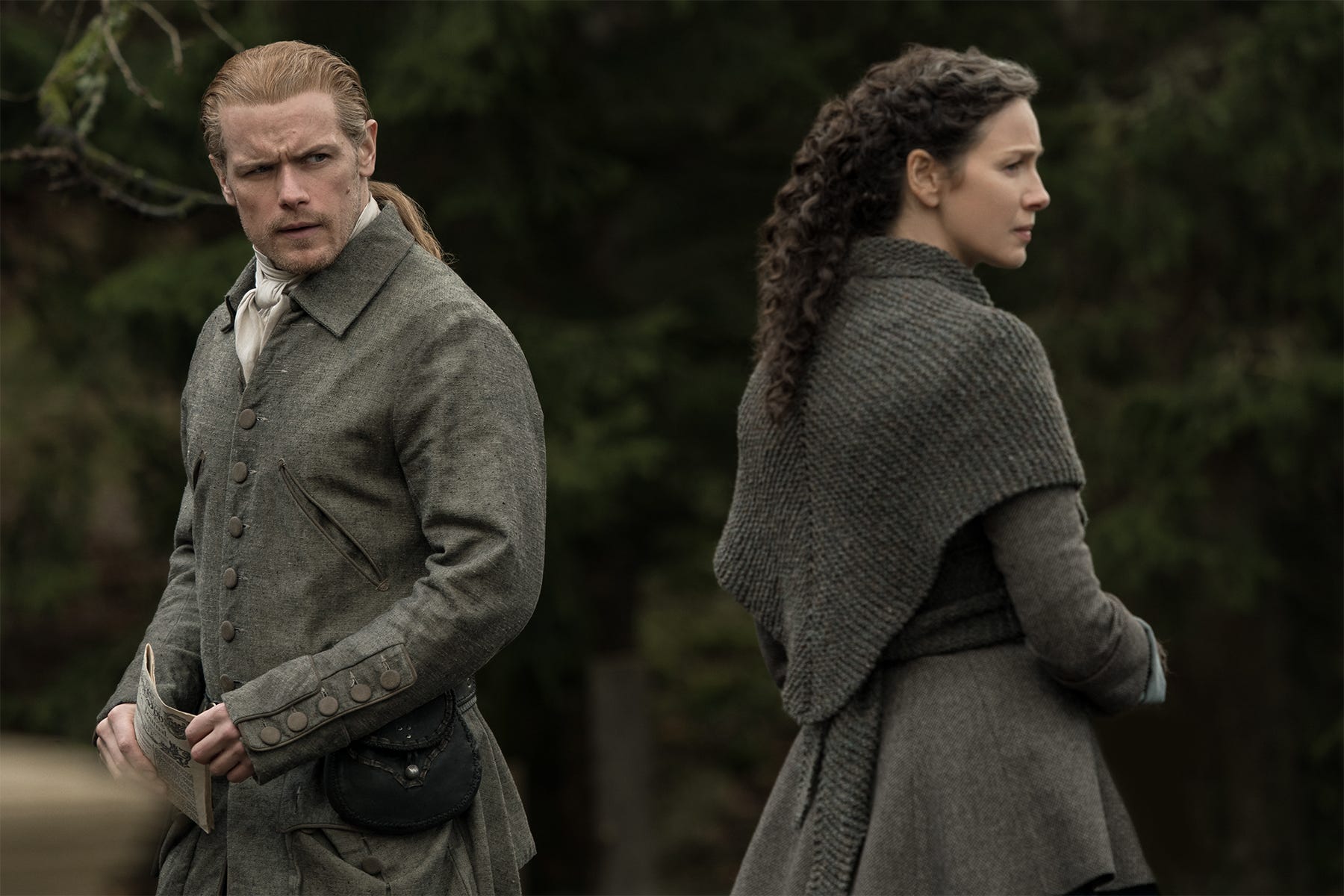 Season 6 of the show ended unexpectedly. And audiences have been eager to learn more about the possibility of a seventh season. But you’re in luck: we have some updates that will keep us in the loop. Excited? We are too.

Outlander Season 7 Is Already On The Cards

Obviously. The Season 7 of Outlander is already in the works.

The seventh season of Starz has been confirmed for production. The sixth season finale was one of the most heartbreaking things anyone has seen on the show. And the urge for another season is completely understandable. The show’s production began in March 2022, but the announcement came in April.

Caitriona Balfe spoke to an outlet about season 7 filming. “[It’s] been really good. We’re almost finished with the first block of episodes, but it’s been really fun.”

Diana Gabaldon’s seventh novel in the Outlander Series is An Echo in the Bone. Claire and Jamie Fraser’s explorations proceed in America during the Revolution.

We don’t want to give too much away, but we can say that they will be joined this season by their nephew Ian Murray, longtime buddy Lord John Grey, and Jamie’s illegitimate son, William Ransom. 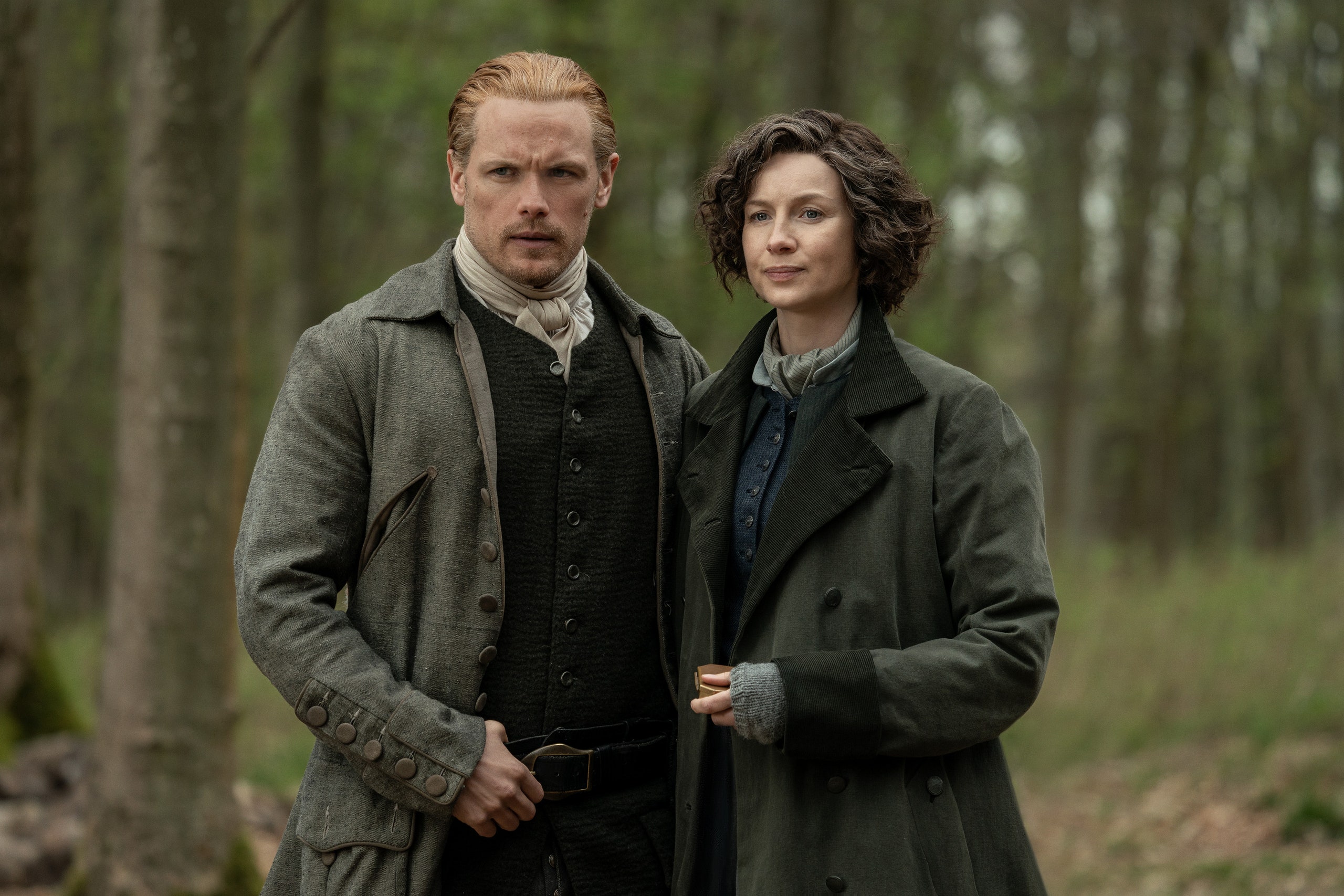 But we don’t exactly know if the story will be the same, but according to showrunner executive producer, and writer Matthew B. Roberts, season 7 will be full of adventure.

“Scotland will again be our production home as the Frasers and MacKenzies try to make a home against the backdrop of the Revolutionary War. Season 7 promises more adventure, time travel, and emotional peril than any season before.”

Outlander Season 7 Will Be Lengthier

Though the sixth season concluded early, that doesn’t mean season 7 will be too. Surprisingly, Outlander Season 7 will have a total of 16 episodes. After season one, we’re finally getting another season absolutely packed with action.

Caitriona Balfe explained why there are some extra episodes in Season 7.

“What we did was we took the four episodes that we would have filmed [for season six], and we are now having them at the beginning of season seven, so season seven is going to be a 16-episode season.

I think in that way, we are still able to do Outlander in the way we’ve always been able to do it; we take our time, we allow the story to unfold.”

While we can’t time travel ahead to Season 7, we can recommend these titles for #Outlander fans to enjoy right now. pic.twitter.com/opFBooUIbX

Well, there will be more updates in the future, and you are welcome to stay tuned with us for more updates. The duo will be back stronger than ever.