Outlander Season 7: Claire and Jamie will be Coming Back Soon

Our favorite duo is back. Yes, we’re talking about Claire and Jamie, and they’re not leaving anytime soon. Let’s explore season 7.

Claire and Jamie are going to be back again. And they’re not leaving anytime soon. At least that’s what we hope for. We’re talking about our favorite show ‘Outlander‘ today. But you already know that. 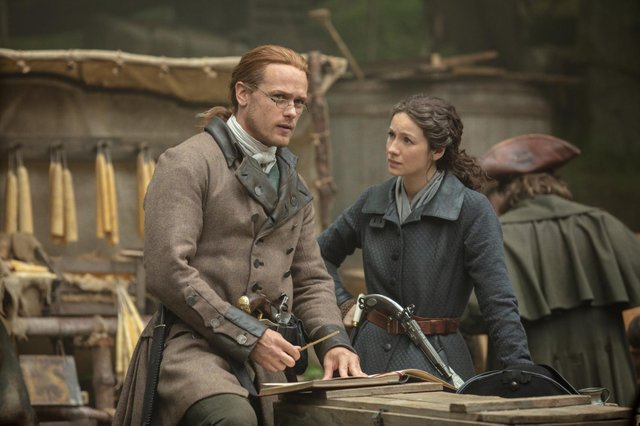 After season 6 we all have been waiting on word on the renewal of another season. Lucky for you, we’ve something exciting to share with you today.

Claire Beauchamp Randall, a nurse during WWII, inexplicably travels back in time to 1743 Scotland. She meets a daring Highland warrior there and is lured into an epic uprising.

This show has shown us a lot of things, from time travel to epic love. Let’s talk about the renewal of the seventh season of Outlander. 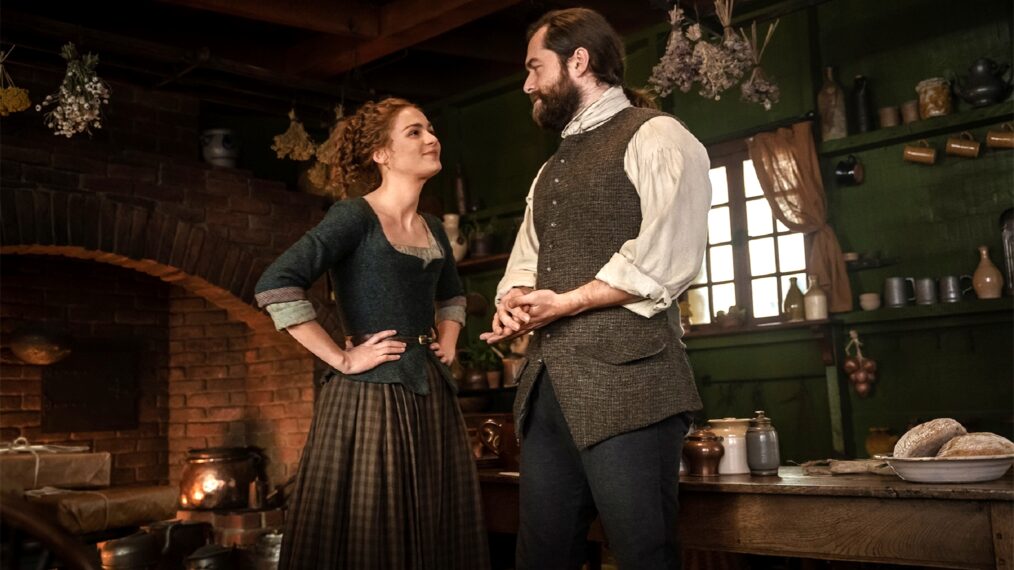 The streaming platform Starz officially announced that Outlander had been renewed for a 7th season in March 2021. Yes, you read that correctly.

We’re getting another season with our favorite pair, and things are going to be intense this time.

The series is based on author Diana Gabaldon’s book series, and season seven will comprise 16 episodes centered on the seventh Outlander book, An Echo in the Bone.

Well, we expect that this upcoming is going to premiere by 2023. But still, we’re going to receive a lot of updates soon. 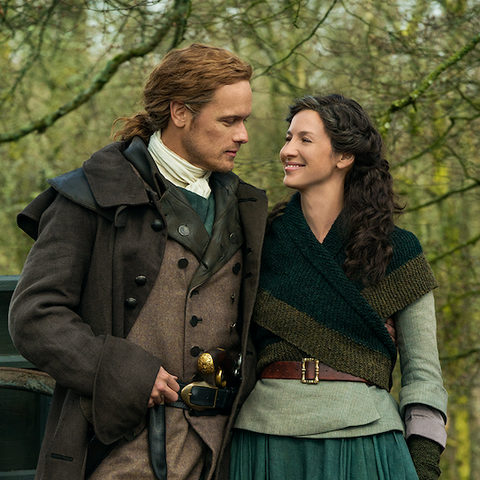 Starz’s President of Original Programming, Christina Davis, made the announcement in a statement.

“The hit series ‘Outlander’ embodies everything about our initiative including a powerful female lead character and an amazing team of storytellers.

We look forward to following the adventures of Claire and Jamie in America during the Revolution as well as more time travel during this next season.”

‘Can’t-Wait To Start Breaking Echo In The Bone’

As mentioned above, Echo in the bone will be the center of season seven. Roberts stated that they’re excited to start Echo in the Bone.

“We can’t wait to get into the writer’s room and start breaking Echo in the Bone and look forward to giving the fans another season of this exhilarating story.”

Season seven is definitely going to be intense and we can’t wait to watch it. But before its release, let’s know a little about what can we expect. 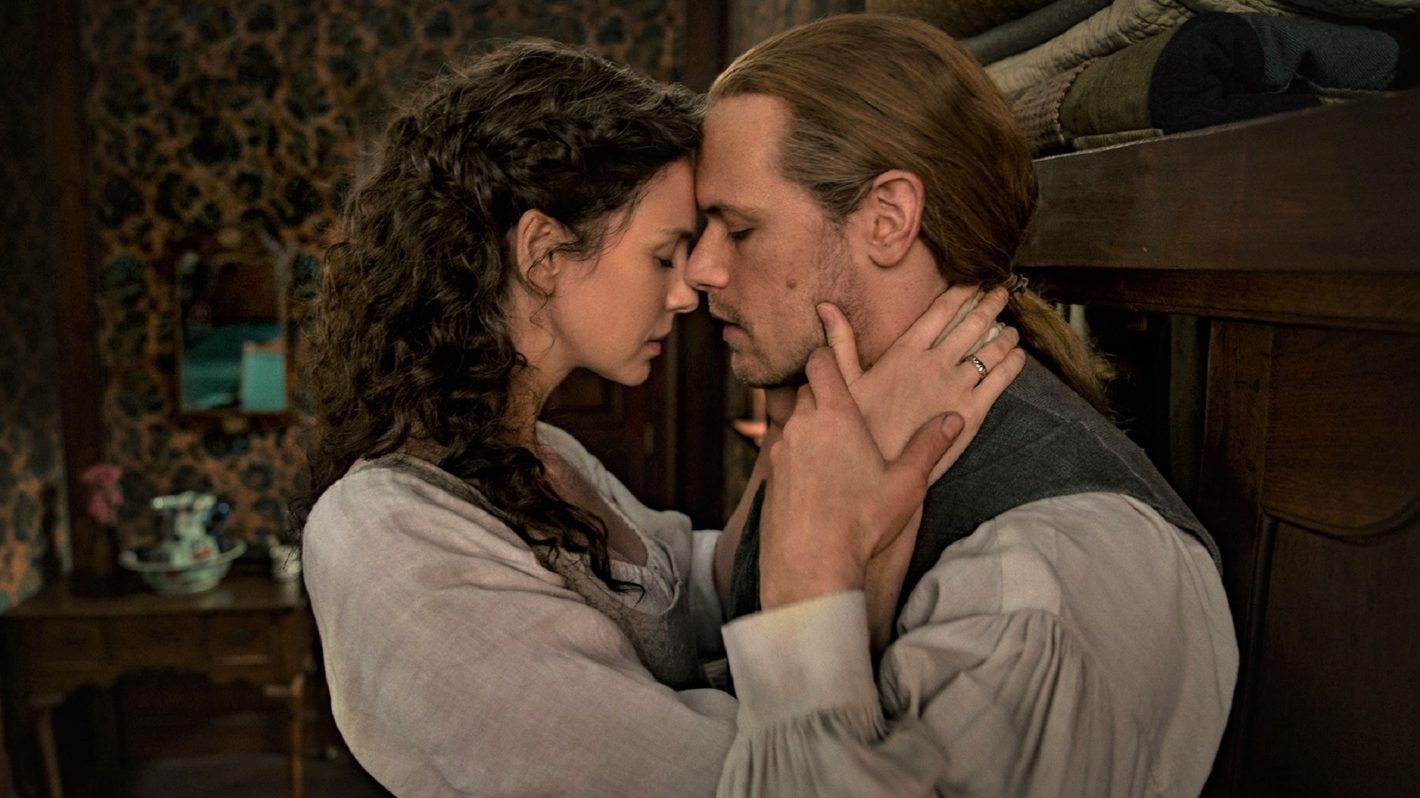 Set in America, London, Canada, and Scotland. The artwork on the cover of the book represents the novel’s interior structure: a caltrop.

That’s an antique military weapon with pointy bits that resembles a child’s jack; the Romans used them to deter elephants, and the Highway Patrol still employs them to apprehend fleeing criminals in vehicles.

This book features four primary plotlines: Jamie and Claire, Roger and Brianna (and family), Lord John and William, and Young Ian, all of which cross in the American Revolution—and all of which have sharp turns.

During the January 2019 Association press tour, executive producer Maril Davis stated, “We’ll keep making this until Claire and Jamie are a hundred… If Starz and Sony are willing, we’re willing, and if the actors are willing, we’ll keep going.”

Well, that’s something that we all wish for. And we really won’t be satisfied with 100 also, because we definitely want more. At the time being there’s no announcement on the renewal of an eight-season.

But knowing there’s going to be a seventh is also great news.

Don’t forget to stay tuned with us because there’s going to be a ton of future developments. And we can’t wait to share it with you.