Who doesn’t love teen dramas? There has been an impressive increase in the number of teen dramas we have got over the years. There is a certain kind of attachment with such shows despite age and perspective differences. Everyone loves watching teen shows and their dramas because we all have lived that at a certain point in our lives.

A lot of people enjoy watching TV series about teens and young adults as they struggle to find their identity and place in society. Watching these shows provides an escape from reality, without having to worry about the real-life consequences of the decisions they make. 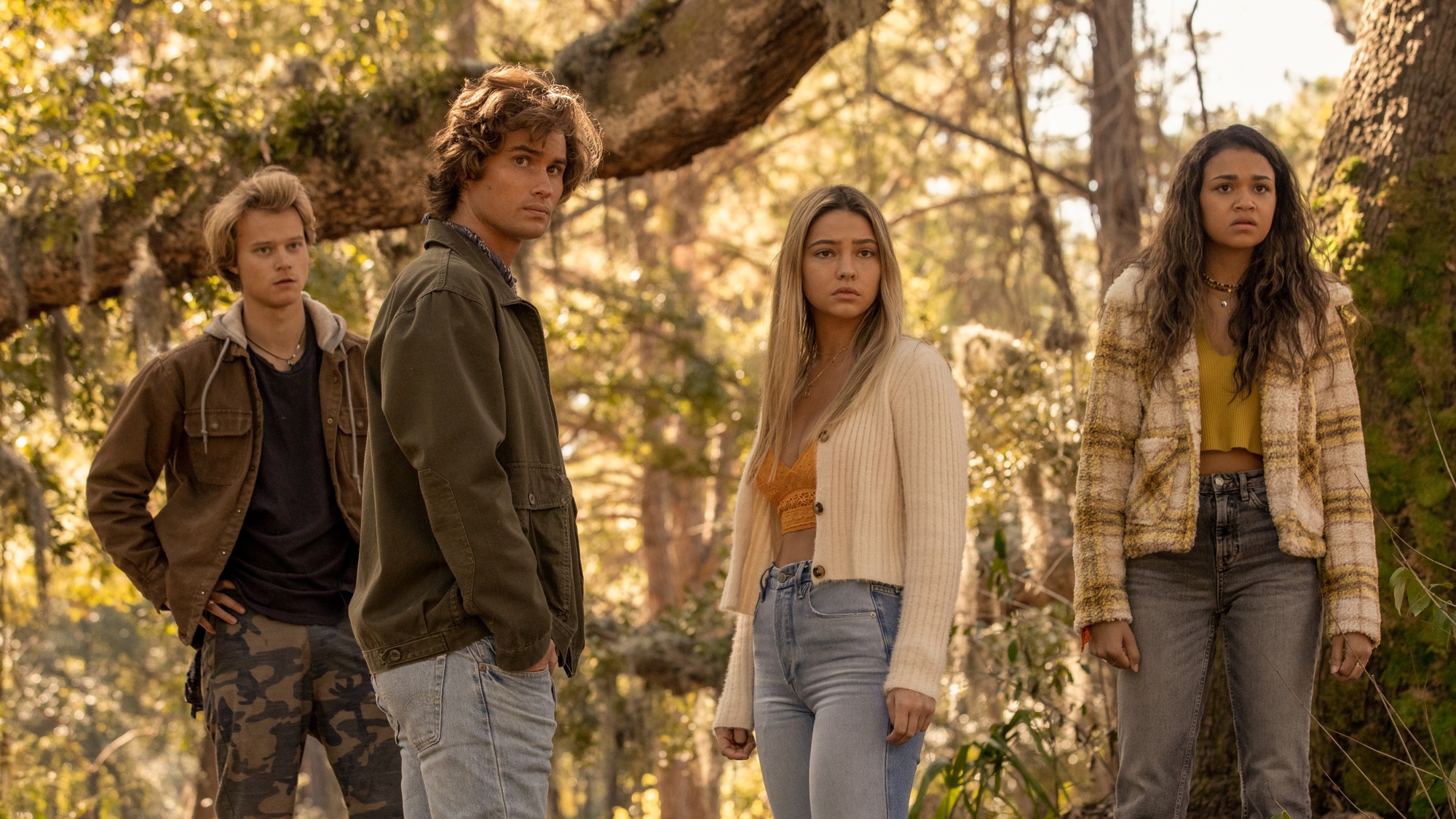 One of the major hands in revving the highly anticipated genre has been put by streaming platforms particularly, Netflix.

The streaming giant has played a huge role in introducing us to new teen dramas each month and one example is Outer Banks. The show follows a group of teens who call themselves the Pogues.

Everyone got to witness the ultimate treasure hunt when the streaming platform dropped the show in 2020. It was easily one of the greatest escapes for a lot of us to divert our minds from the global pandemic and invest ourselves in the greeted treasure hunting. The teen drama has successfully delivered two seasons and is gearing for another banger the third season coming really soon. Outer Banks is here with its thrilling trailer for the upcoming season. Check out this article to know more.

Teen drama ‘Outer Banks’ has attracted a lot of attention in recent years and that’s increased even more after the announcement of a new season with 3 episodes and 4 new actors. Ahead of its virtual Tudum festival, Netflix just release the first trailer for next season.

The teaser for the new season opens on the backdrop of The Heavy Heavy’s All My Dreams. The first scene we are introduced to is one of a perfect paradise. The Pogues had taken up residence on a deserted island at the conclusion of Season 2.

The setting sun, swaying palm trees and warm crashing waves greet you on arrival. In this idyllic location, it is clear to see how JJ has mounted a simple sign that greets anyone eager for the next slice of Hawaiian paradise. 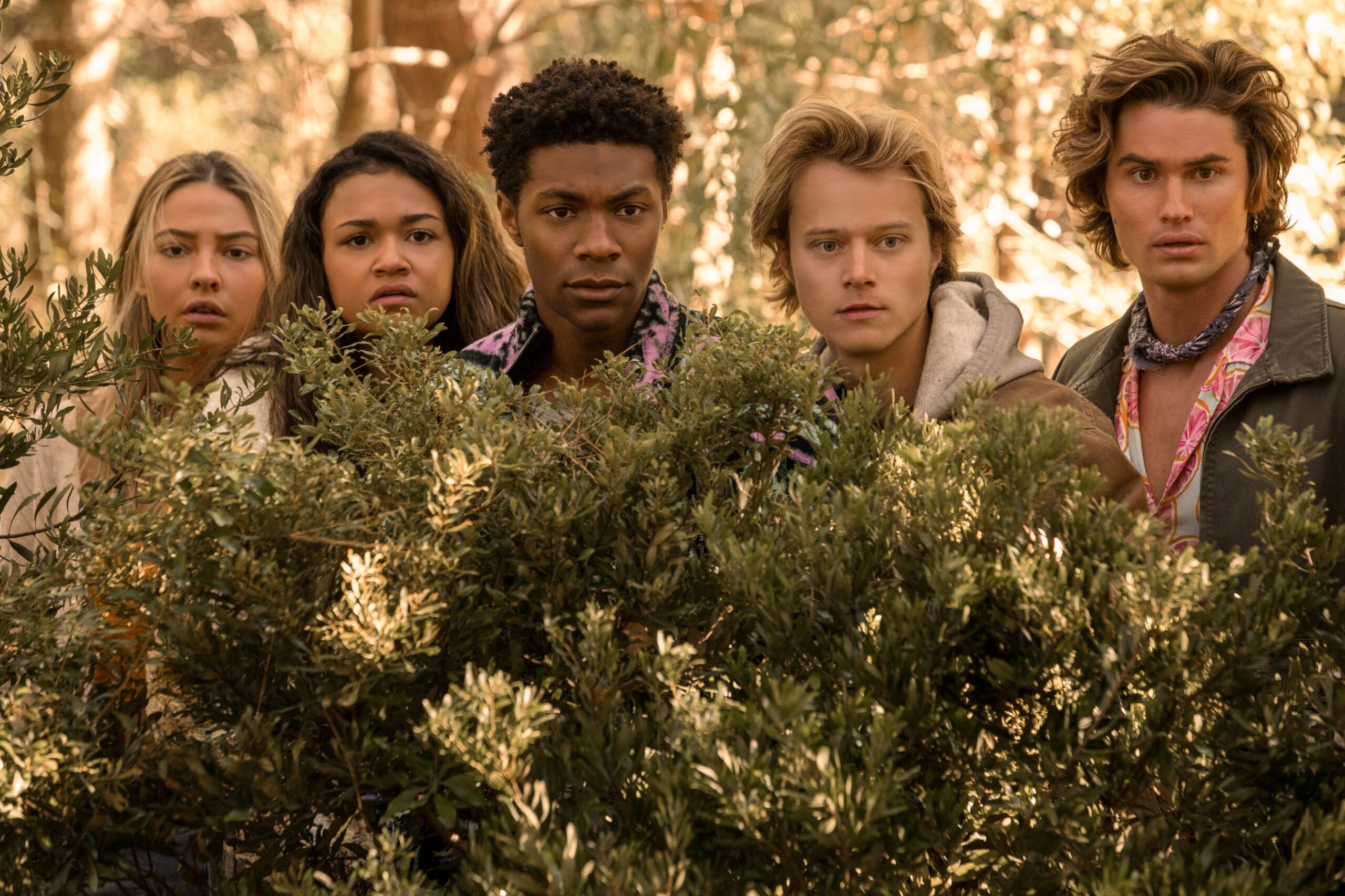 This heavenly atmosphere does not last long though. Then comes the big realisation when John B shares his father’s wisdom with his fellow gang. The voiceover gives us a fair idea of a brewing treasure hunt on the deserted island.

A couple of intensity and fist fights intend to show that the teens might not be dead yet, but they’re not going to undertake less dangerous actions while they still have to find the missing treasure. The series is ready to drop on the streaming platform in 2023. The official premiere date is yet to come.